DATING is exhausting, especially if you’re doing it through apps and having to create the perfect profile.

But putting your best self forward in the form of an online profile is easier said than done when looking for love. 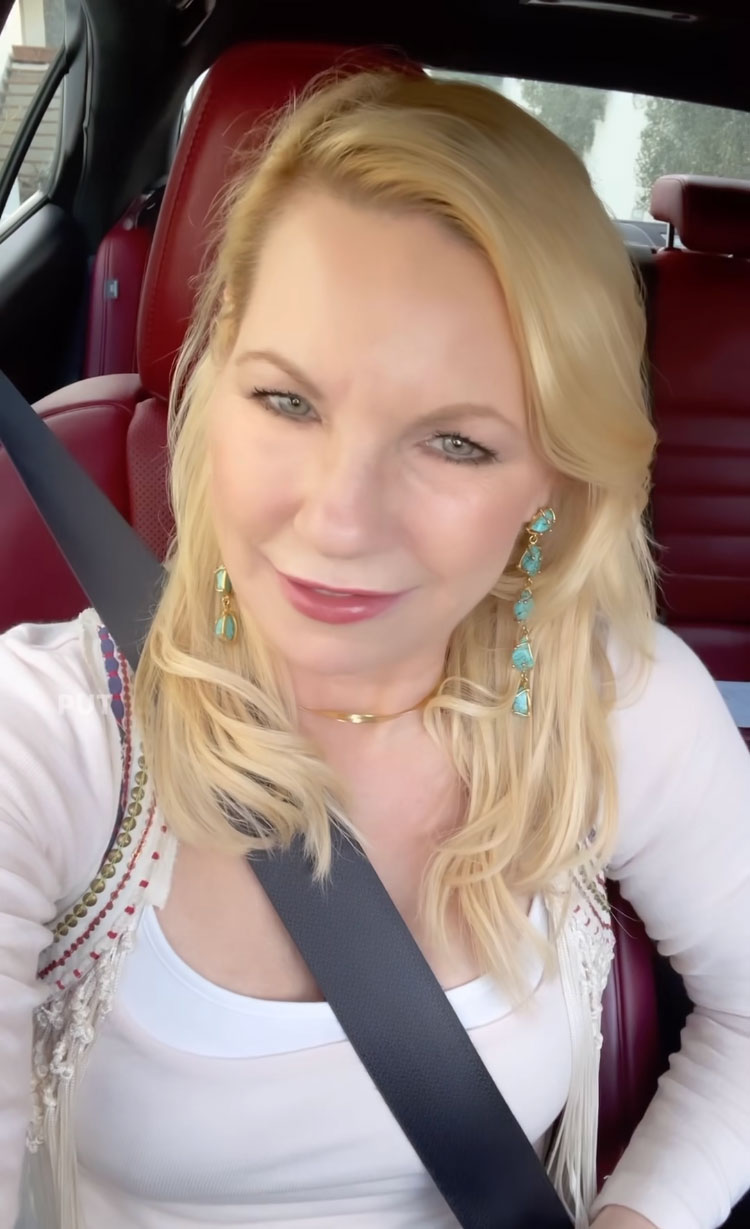 The dating expert shared what are the biggest turn offs on men’s profilesCredit: Instagram

But don’t worry – a relationship expert has revealed some of the worst things that men put on their profiles that make people run in the opposite direction.

Louanne Ward, from Perth, Western Australia, posted a clip explaining the biggest turns offs – and some of them are all too familiar.

Even the best of us love a mirror selfie, but far too many men forget about what’s in the background of their snaps. 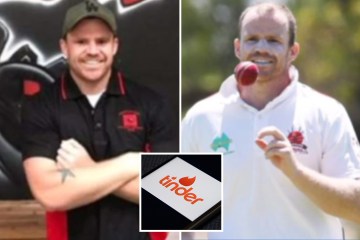 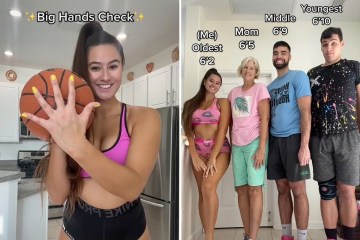 That’s right, it’s hardly shocking that a messy room and unmade bed isn’t going to attract many people, but it’s something that comes up time and time again on dating apps.

The only thing worse than a messy bedroom on your dating profile? A messy bathroom.

The dating pro lectured men about wiping down the sink, putting the toilet seat down and putting the lid on the toothpaste.

“You’re not a child, you’re a man so start behaving like one,” she quipped.

Sticking your tongue out in pictures is also a big no-no for dating profiles, Louanne revealed.

It might be cute if you’re a 12-year-old girl, but a grown-up shouldn’t be doing it on their dating profile.

Group photos should also be avoided – how is anyone supposed to tell which one your are, especially if there’s multiple group shots!

Similarly, photos with pictures of other women should be left out of profiles, it doesn’t matter if they’re your sister, mum or even nan – no one like the guessing game.

If you’ve got kids it’s best to leave any snaps of them out of your profile too, “it’s a dating site they don’t belong on it,” the pro says.

Other reasons to swipe left include snaps of birds perching on your shoulder, which might seem niche but you’d be surprised, as well as sticking two fingers up to the camera.

Bed selfies are also a massive turn off according to the pro, especially if there’s ruffled sheets and an attempt to look seductive – save it for the bedroom! 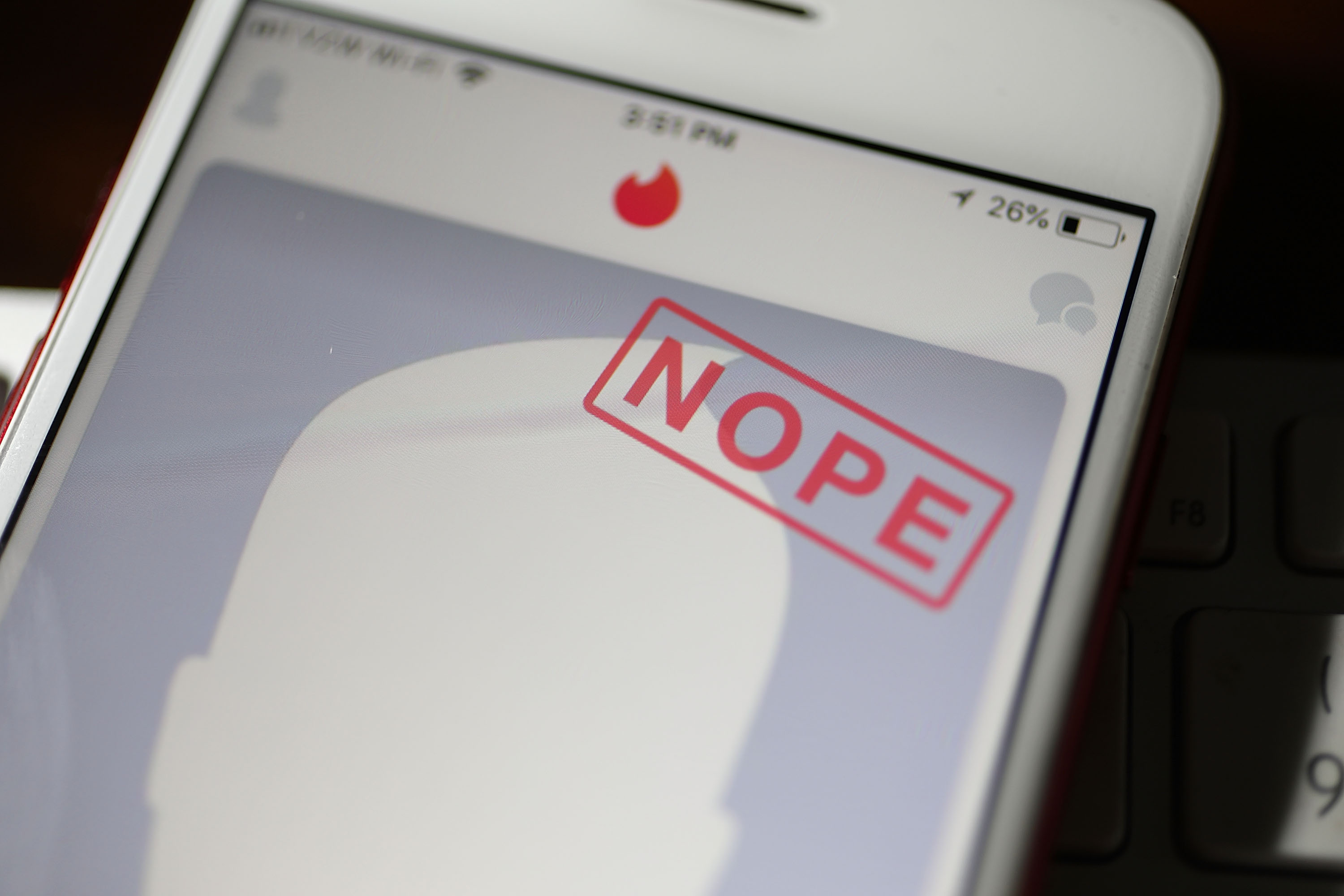 Certain pictures are reasons enough to swipe left, according to the proCredit: Getty Images – Getty

I’m an XS & my bestie’s an XL – we tried the same Zara outfits including crop tops & mini dresses, there was a problem