BREAKING up is never easy, but there are some nicer ways to go about dumping someone.

Language experts from US-based language learning app Preply have spoken to the Daily Mail revealing the things you should never say when ending a relationship, and the alternatives you can use.

The language experts at Preply have shared the things you should and shouldn’t say when breaking up with someoneCredit: Getty

Don’t say: I don’t think this is going to work out

This is a rather vague statement, and is one that no one in a relationship wants to hear.

One problem with saying this is that it’s not explicit in stating that the relationship is over, nor does it acknowledge any of the happy times you presumably shared with one another.

The experts recommend instead saying: “I value the time we’ve spent together, but right now a romantic relationship is not the best for us, and I think we should break up.” 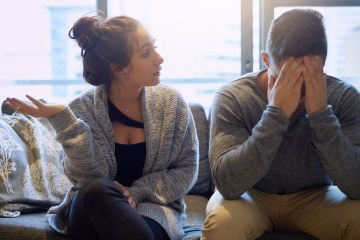 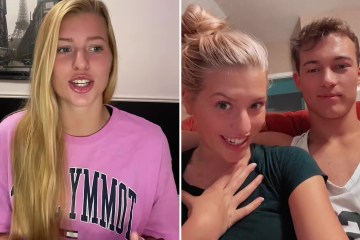 The most cliché thing you can say while dumping someone, and one that most people will think is a cop out.

While it’s nice that you may want to save your partner from too much heartbreak by taking the blame for the relationship ending, but you’ll want to add more context to show that you’re not just using this line as an excuse.

Instead consider saying: “I’ve really enjoyed spending time with you, however, I am not in the right place to be in a relationship right now. I need some time to figure out what I want and I need to do that alone.”

Don’t say: I want to be with other people

With this , the experts say you’ll need to make it clearer that it isn’t just a ‘for now’ situation but rather that you are closing the book on the relationship.

It’s also just a rather blunt statement, and one that perhaps doesn’t really take the other person’s feelings into consideration.

Instead say: “Although I have enjoyed spending time with you, I have realised that I don’t want to be in a relationship and am enjoying my independence at the moment.

“It is not fair to keep stringing you along so I think we should end things now.”

Don’t say: I love you but I’m not in love with you

The experts warn that this is a sentence that can stay echoing in someone’s mind for years after the breakup, making one you’ll want to avoid if you want to ease your partner’s pain.

This statement can leave the person you’re ending things with quite raw and believing they aren’t good enough.

Instead of being this blunt, focus on the fact that you’ll both be happier in the long run.

Consider saying: “As much as I think we get on really well, I think we should end things as I think we would both be much happier apart, or with other people, than we are together.”

Don’t say: My career is more important to me than you are right now

While changing priorities and wanting to focus on other things tends to be an understandable reason for a break-up, there are ways to make this point without being quite so blunt.

This sentence can also potentially leave your now ex-partner feeling like a low priority, which can impact their self-confidence going forward.

Instead try saying: “I am focusing a lot on my career at the moment as this is something I really want to concentrate on in the near future, and unfortunately this means I cannot give you and our relationship the attention it deserves, so I think it is best we end things.”

You’ll likely want to be clearer with your partner why you may be incompatible going forward and why ending this now before they get messier is a good idea.

The experts recommend saying: “As much as I do have fun with you, I feel like we want different things and would be better off ending things before it gets complicated.”

Don’t say: You are going to make someone really happy someday

The experts warn that this sentence, while being meant well, can actually come across as quite patronising.

While it’s true that the dumpee will likely go on to find another relationship that will make them happy, they may just not want to hear that right now while the pain of the breakup is still very raw.

Instead try saying: “’As much as I have really enjoyed getting to know you, I don’t think we should continue seeing each other anymore. You are an amazing person and deserve to have a real chance with someone who can appreciate that right now.” 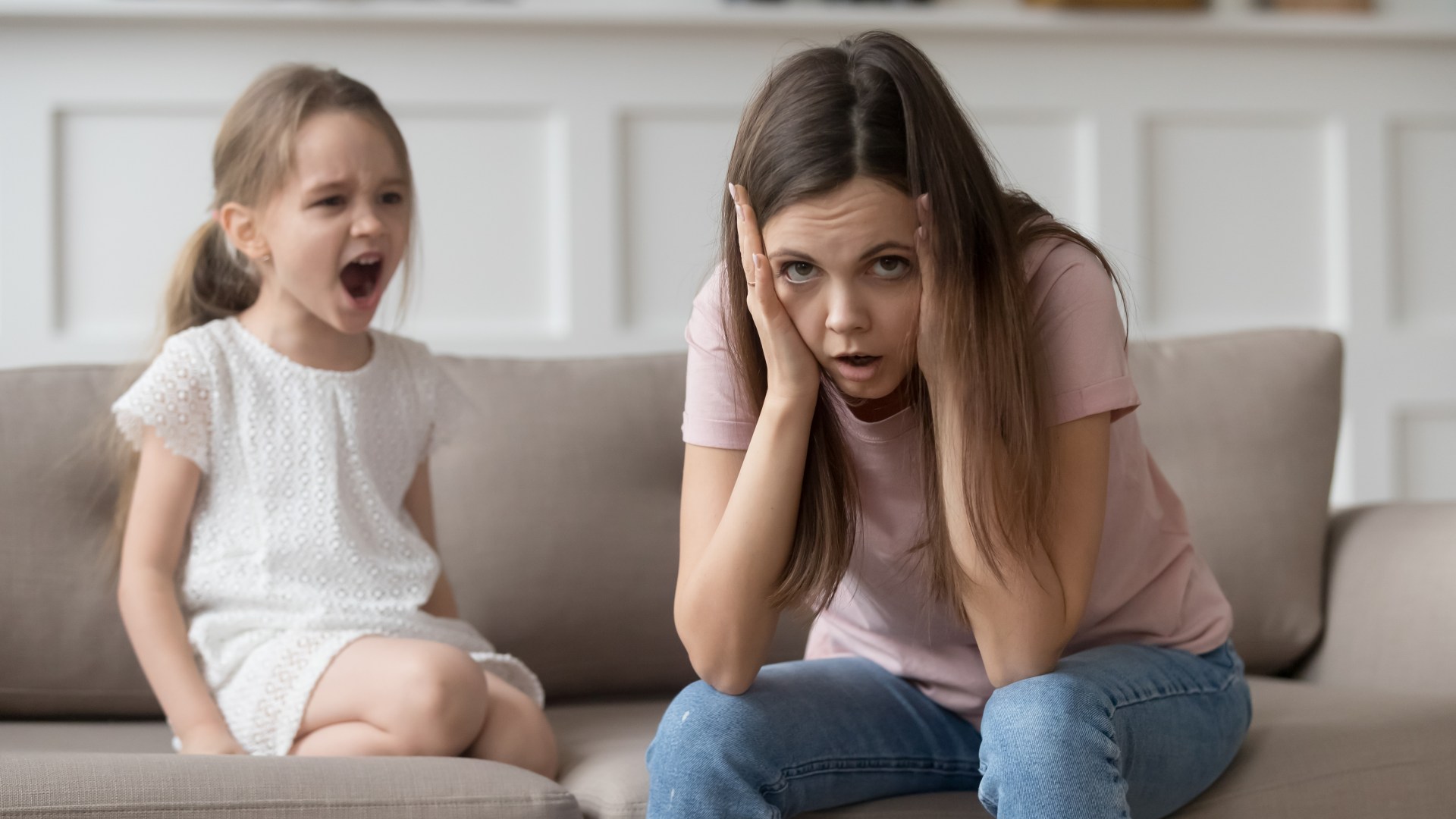 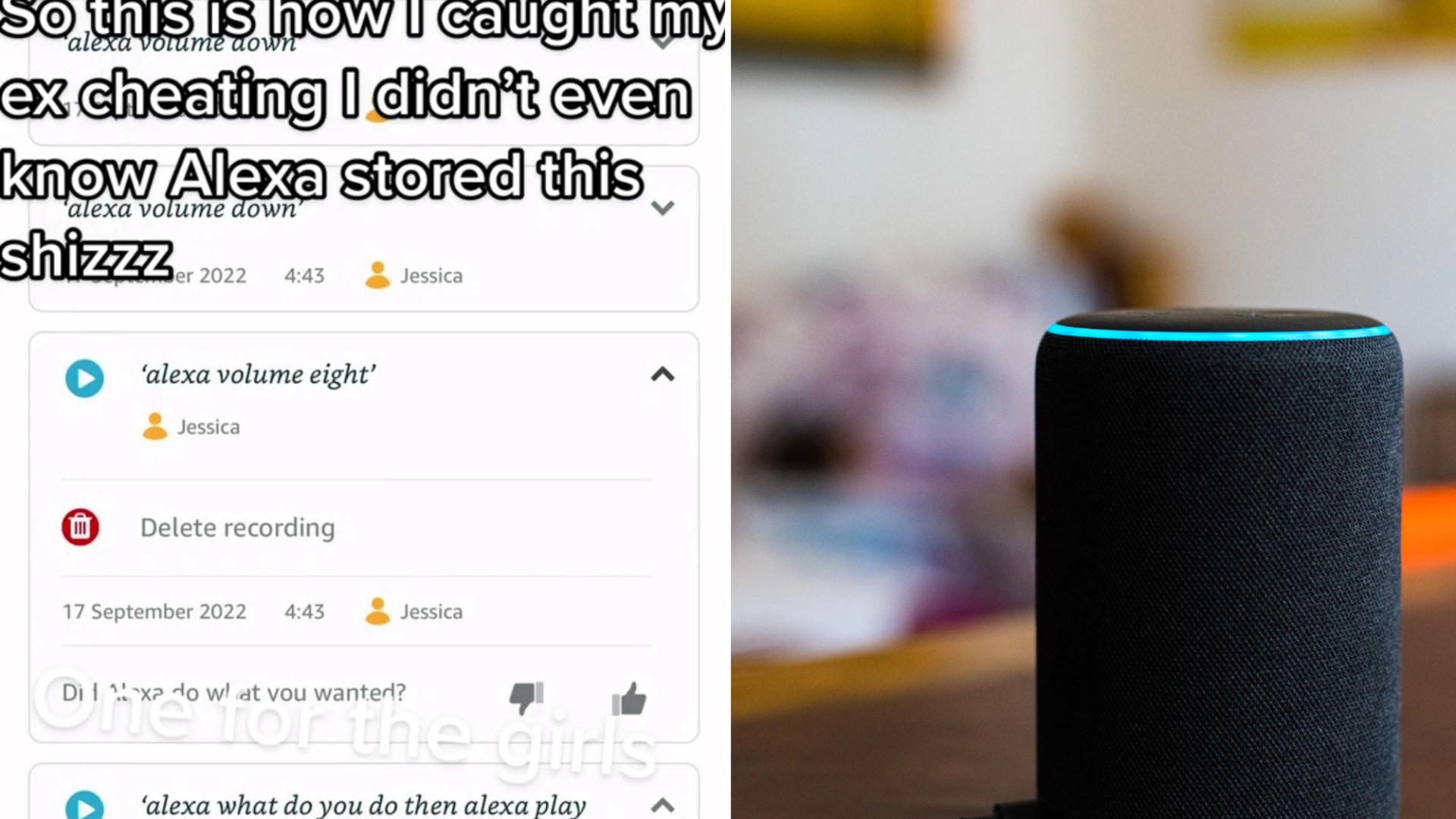