IF YOU have a teenage child and need advice on how to deal with them, you’ve come to the right place.

Dealing with a hormonal teenager can be a challenging task and if you are struggling to get through to them, we’ve got some top tips for you. 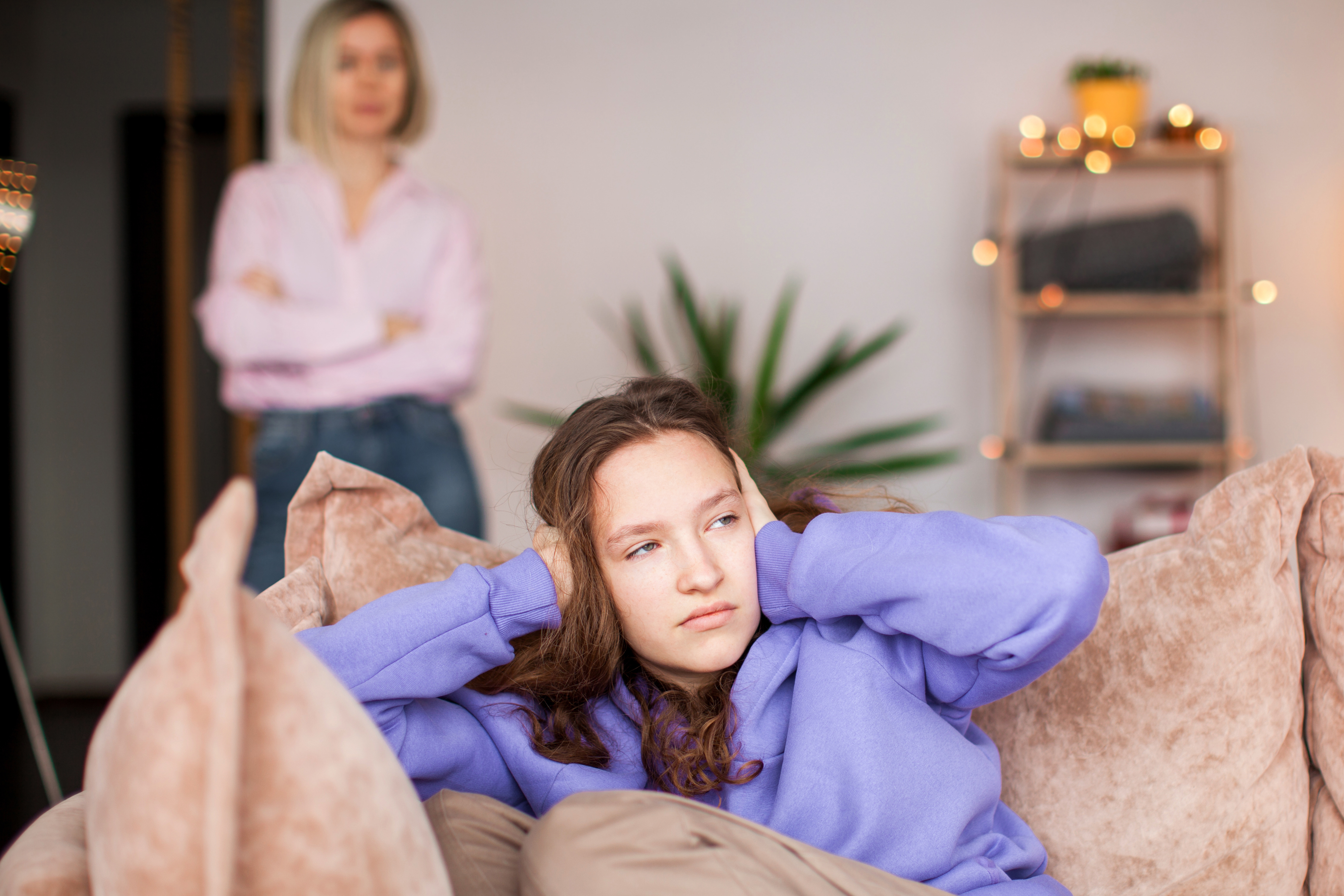 For those with a teenage child, these are the things you should never say to themCredit: Getty 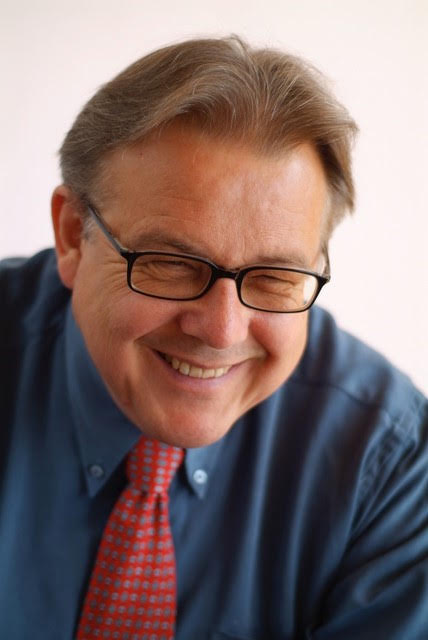 We spoke to Richard Templar, author of the international best-selling Rules series, for his advice on things you should never say to teenagers, plus what they mean when they say they hate you.

“Mind you, however tough it is for you, it’s probably even tougher for them.

“All those conflicting emotions, pressures, hormones… you can’t blame them really. 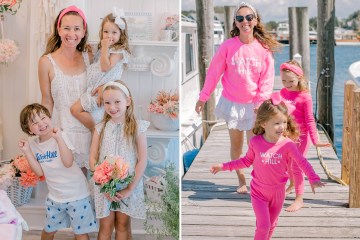 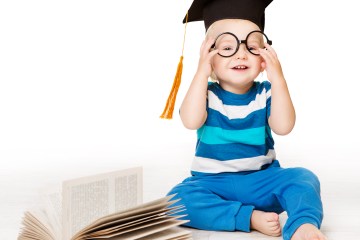 “But if you’re their parent, it’s a whole new ball game too.

“You may feel you have this whole parenting lark licked by the time they’re 11 or 12 and then bam!

“The key thing to grasp about teenagers is that they’re being pulled in both directions.

“Their instinct tells them they need to be independent, to be their own person, to cope without you.

“But at the same time they’re terrified, and desperately want to cling on to the security of having you to look after them.

“Of course you’re going to get it wrong sometimes – that’s not your fault, it’s just how it goes.

“However, there are a few ground rules you can follow which will help.”

Thanks to Richard, here’s a quick rundown of the key dos and don’ts when it comes to parenting your teenager, and the things never to say or do because they’re bound to make things worse.

Don’t criticise their taste in music

Although you might think your child’s music taste is awful, according to Richard, it’s very important that you don’t let them know this.

Richard explained: “Their musical taste is a big part of their identity, so if you criticise their music, they hear that as a direct personal criticism of them.

“You don’t have to like their music, but don’t tell them so.”

Don’t look under the mattress

No matter how tempted you may be, if you want to maintain a healthy relationship with your teen, make sure you refrain from looking under their mattress.

Richard continued: “There’s no need because I can tell you now that whatever you’re worried about they’re either doing it already, or about to do it.

“Sex ‘n drugs ‘n rock ‘n roll – teenagers are experimenting with being grown-ups because they need to know.

“Probably best really for them to make their mistakes while you’re still around to pick up the pieces.”

Richard explained that it’s important you don’t point it out if your teenager makes a mistake.

The expert added: “You can’t learn real life lessons from other people – you have to experience it yourself.

“Tell them they’re making a mistake and they’ll hear ‘you’re not big enough to work this out for yourself’.

“That’s scary, because they know they’re about to be an adult and will have to do this stuff alone.

“So help them think it through, and then let them practise making their own choices.

“Sometimes they’ll make the wrong ones, but as time goes on they’ll get better at it.”

Don’t shout at them

And very importantly, try to refrain from shouting at your teenager, no matter how angry you get.

Richard advised: “Talk and discuss, but don’t add shouting to all that pressure and hormonal stuff.

“Listen, you need them to tell you if ever they’re really in trouble, and they’ll only do that if they know you’ll support them and not blame them.

“When they make those inevitable mistakes we were just talking about, this is the way to be sure they’ll come to you for help.”

Let them have the last word

If you are stubborn, this will be a bitter pill to swallow, but Richard recommends the important of letting your teenage child have the last word.

The author explained: “Someone has to, and if you’re not big enough to let it go, how can you expect them to be?

“So bite your tongue and show them how it’s done.”

Do talk about sex

Finally, even if it makes you squrim at the thought, according to Richard, it is very important that you don’t shy away from talking to your teenager about sex.

Richard recommended: “The yukky sex talk might not appeal – no one really enjoys it – so instead make sex part of your normal conversations.

“Watch Love Island with them and discuss the issues that come up, or talk about stories in the news, or situations they describe among their friends.

“Not only can you raise important questions around safety, consent, consideration and so on, but you can also impart your values.

“Just don’t ever mention that you have sex. They don’t want to hear that.”

Why they say they hate you

And if you’ve followed all of Richard’s top tips and your teenager still insists that they hate you, don’t worry, things aren’t all that they seem.

Richard concluded: “If you can get all of that right… they’ll still tell you they hate you. Why?

“Because they love you, that’s why. They’re not really telling you.

“They’re telling themselves because it makes it easier for them to push you away and strike out on their own.

“That would be easy if they really hated you.

“Their problem is that they know full well they love you, and part of them wants to cling on to you forever.

“Once you’ve helped them see there’s a way to do both, they’ll turn into a real adult and things will be rosy again.”

Keep your home stylish on a budget with these glassware hacks