The woman, who is 5ft 5in, said she’s worried her son would be bullied for his shorter-than-average height if he were to take after his dad who stands at 5ft 4in.

The man is 5ft 4in and said his wife is worried their baby will be too short if it’s a boy (stock image)Credit: Getty

The baby will be the second for the woman who already had one “tall kid” from a previous marriage.

But she fears the worst for her expected baby with her partner’s below-average height running circles in her head.

The man took to Reddit to share his thoughts and revealed that his height hasn’t been an issue until now.

He said: “My fiancé never minded too much I was shorter than her. I knew she preferred taller men, but at the end of the day she chose me.

He said he was picked on for being short but says it’s “not my fault” so he never “took it harshly.”

But his fiancee doesn’t want that for her child, so she hopes for a daughter instead, Mirror Online reports.

Admitting he was upset, he added: “My fiancée told me she hopes we don’t have a son because he’d be short. She went on about how short guys get bullied, and that it’s better for boys to be tall.

“It made me feel a type of way, like she really wouldn’t want a short son.

“Her other son is already tall, and I just felt kind of cr***y hearing that. As a short guy, I wouldn’t want to be taller. I’m happy the way I am.

“Why wouldn’t she be happy if she has a short son? Who cares? All I can think about is being a parent. Not the height of my kid.”

Hundreds of people took to the post and shares their thoughts on the matter.

Many pointed out that having two short parents doesn’t necessarily mean a short child.

My fiancée told me she hopes we don’t have a son because he’d be short. She went on about how short guys get bullied, and that it’s better for boys to be tall.

One person reportedly said: “Parents’ height doesn’t matter much, and short parents doesn’t always equal short kids. Both my parents are like 5ft 2in, but me and brother are 5ft 10in and 5ft 8in.”

Although “genetics do play a role, it’s not something you control or determine yourself” they wrote.

Adding: “There are some external factors like nutrition during childhood that can play a role in height.”

Many others reassured the many that being short isn’t a reason to be bullied and that there are many other reasons to be made fun of.

Someone else wrote: “Does she realise that kids will get picked on no matter what? Maybe it’s height, ear size, freckles, glasses … whatever.

“Height is such a silly thing to focus on. How about focus on building character?”

Some, however, stuck up for the woman noting that she may have been joking when she said.

One even blamed her being pregnant for thinking “stupid stuff” while others said it’ll “make no difference” once the baby is born.

Previously we told how a wedding guest who was shocked as a “tacky” bride and groom demanded cash instead of a present… so what would YOU do?

While this Mumsnet user blasted her neighbours who have NEVER even invited her in for a cup of tea – but come round to her house for parties twice a year.

And this pregnant woman revealed the list of rules for family to follow when they visit her newborn baby… and people were outraged. 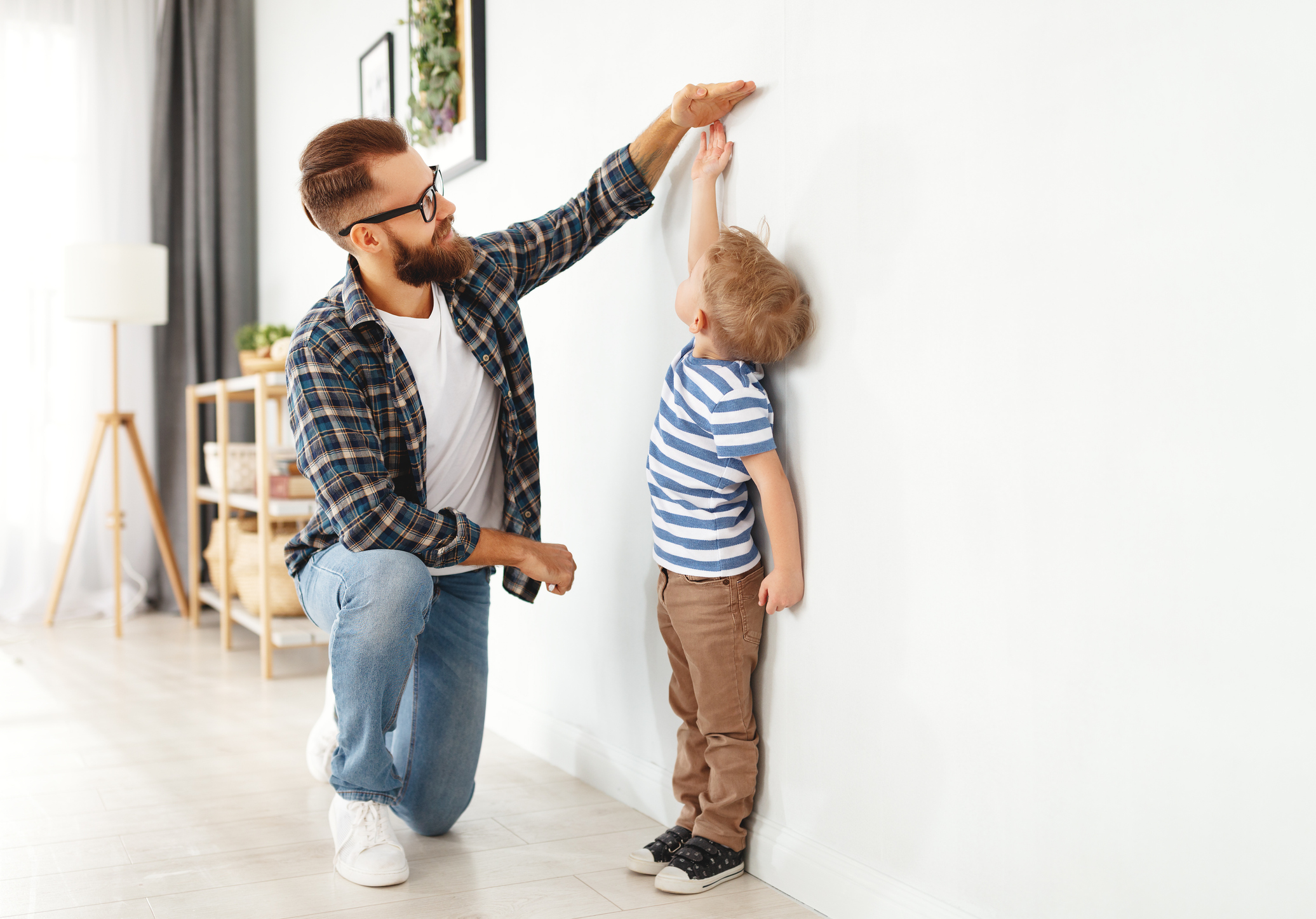 He said his height never bothered him but is upset by his wife’s commentsCredit: Getty

Inside Tinie Tempah’s career from rapper to Extraordinary Extensions host 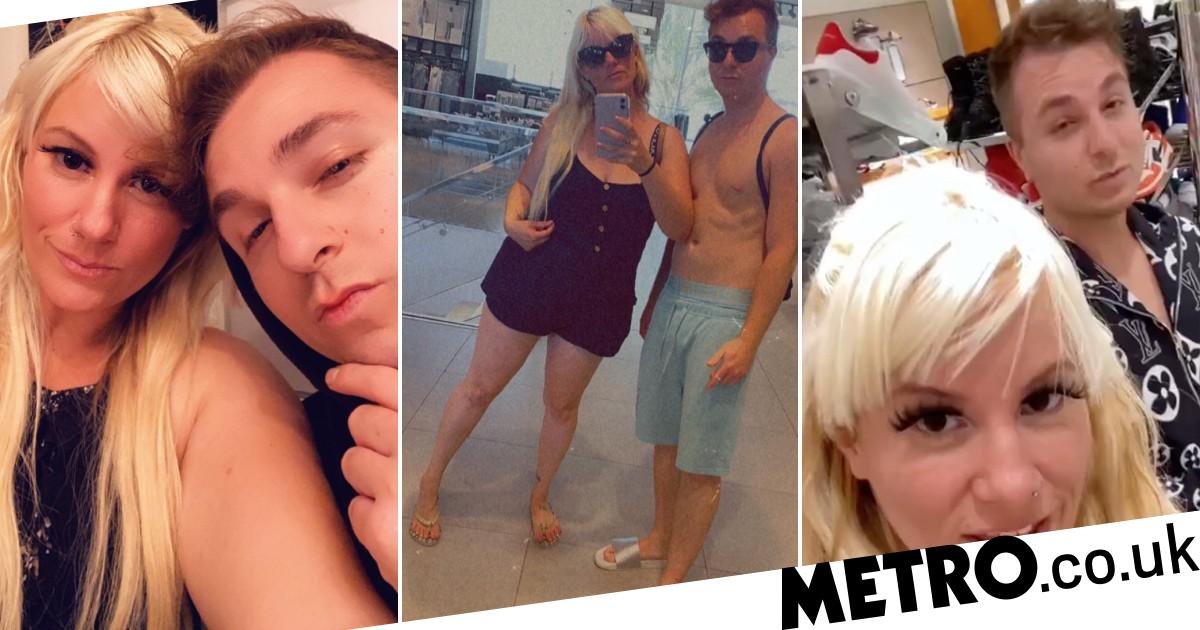 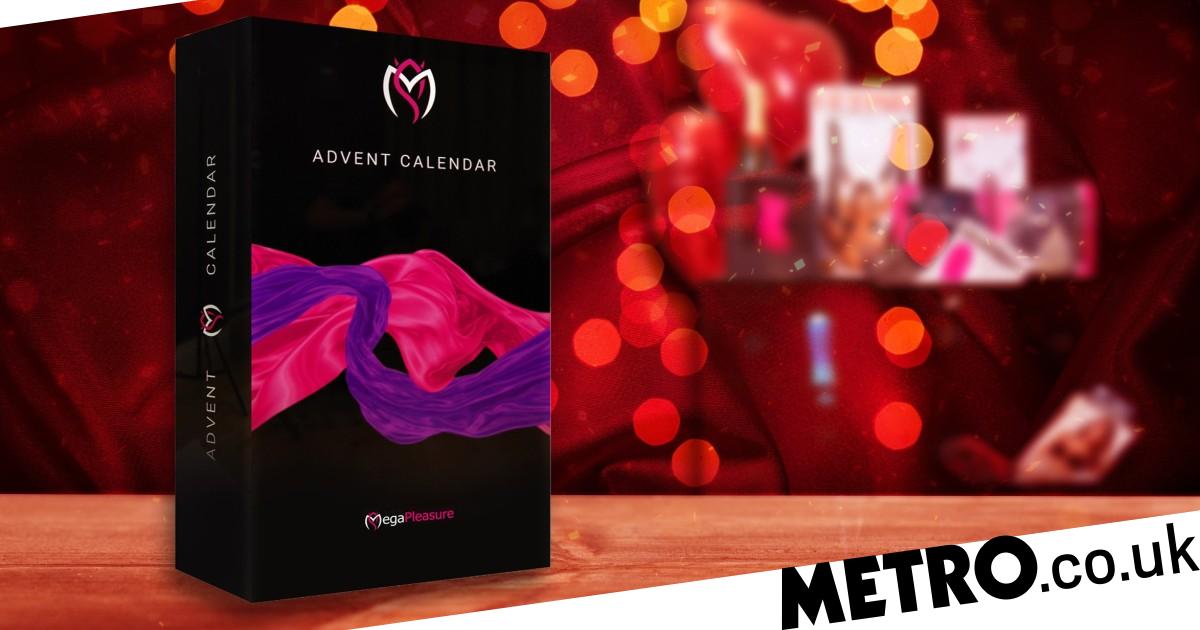