‘I’m 37 and it’s been nine years, but my boyfriend still won’t commit’

‘He won’t even move in with me’ (Picture; Neil Webb)

It’s time once again for our weekly Sex Column, our regular series where experts advise struggling daters on navigating the sticky world of romance.

Last week, we helped someone whose wife took him back on the condition that he ‘stopped being gay’.

This week, we’re advising a woman with a boyfriend of nine years who refused to commit. She can hear ‘the sound of [her] body clock ticking’, and is worried he never will.

An awful situation. Does her boyfriend really want to be in a relationship if he won’t commit? What should our dater do?

Let’s see if this is a problem our expert can solve.

When I was in my 20s, I assumed I’d be married with kids by now. Instead, I’m 37, the sound of my body clock is deafening and my boyfriend of nine years just won’t marry me. Worse still, he won’t even move in with me, so I still feel very single despite all this time together.

That said, we see each other most nights and either he stays at mine or I stay at his – so we all but live together, he just won’t do it officially.

We have a wonderful sex life, enjoy the same things and seem a perfect couple. But something stops him making that final commitment. He won’t even say that he loves me – when I ask him if he does, he just says ‘of course I do’, or ‘you’re my number one girl’, but he won’t utter the actual words ‘I love you’.

I find it increasingly hard to be pleased for people who tie the knot or have children. I try to put on a good show but deep down I wonder what I’m doing wrong.

Friends say I should just give up and start again but I don’t think I could bear to leave him at this age.

What the expert says:

It’s tempting to feel we should all see the world from the same angle, but we don’t – and it’s possible he just doesn’t see marriage as the important issue you do.

Fear of commitment is more common in men than women but I understand completely your desire to settle down. Does your partner though? It sounds as though you skirt round the subject of telling him how important it is to you but you really need to make it clear.

You don’t mention his views on children – does he ever say he hopes to have them? Although women can leave it till their 40s to have children nowadays, it doesn’t get easier and maybe this is something you need  to pin him down on.

Falling in love, and marriage, can happen at any stage in our lives, but having a child is more time-critical. If you want a baby and he doesn’t, you may have to make the difficult decision to leave him.

Spell out to him that you are not prepared to go on with such endless uncertainty – but if you give him an ultimatum, make sure you mean it.

He’s had it his own way for too long – now stand up for yourself and insist on what you want. He might love you more deeply than you realise and agree to make that final commitment.

But if he watches you walk away, you’ll know deep down that your relationship would never have been strong enough to last.

You’ve invested nine years. For your own sake, you might need to find the courage to start again.

What do you think?

Laura Collins is a counsellor and columnist.

Got a sex and dating dilemma?

To get expert advice, send your problem to [email protected]

For more sex and relationships content join Jackie Adedeji and Miranda Kane for our weekly sex positive podcast: Smut Drop. It’s a whole new world of sexpertise where no topic is off limits 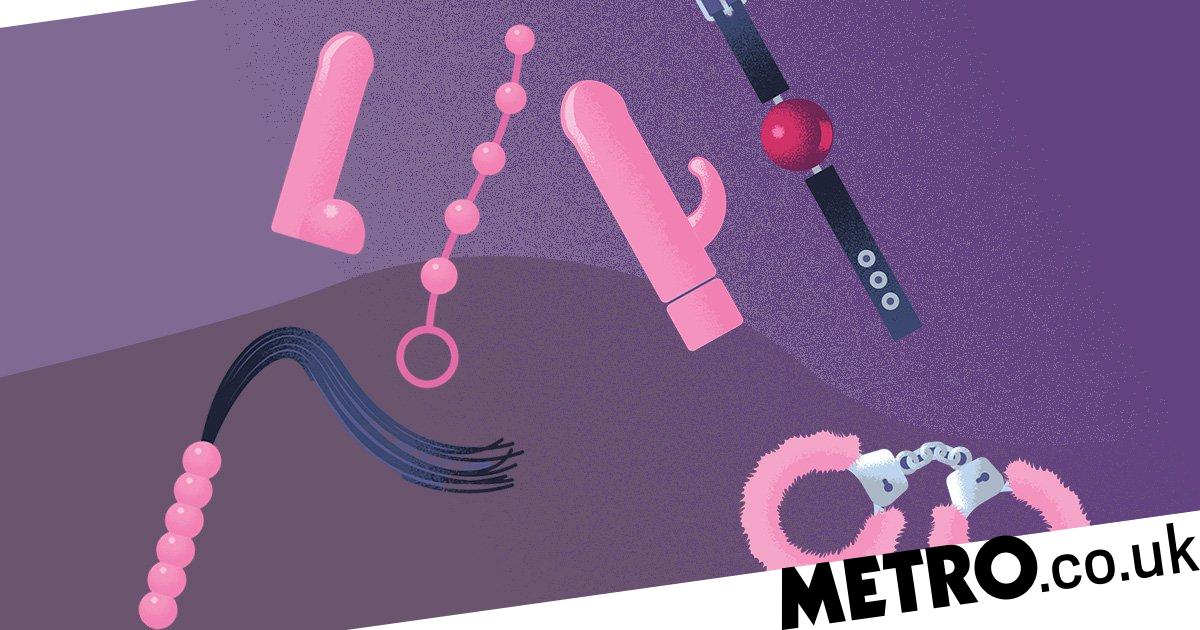 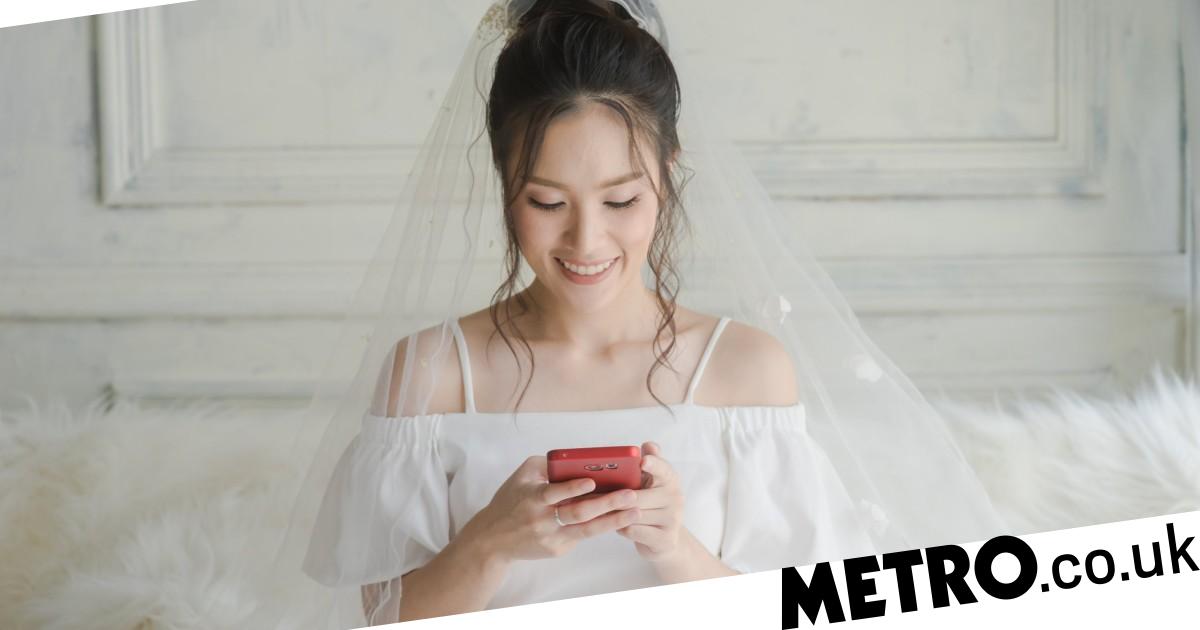 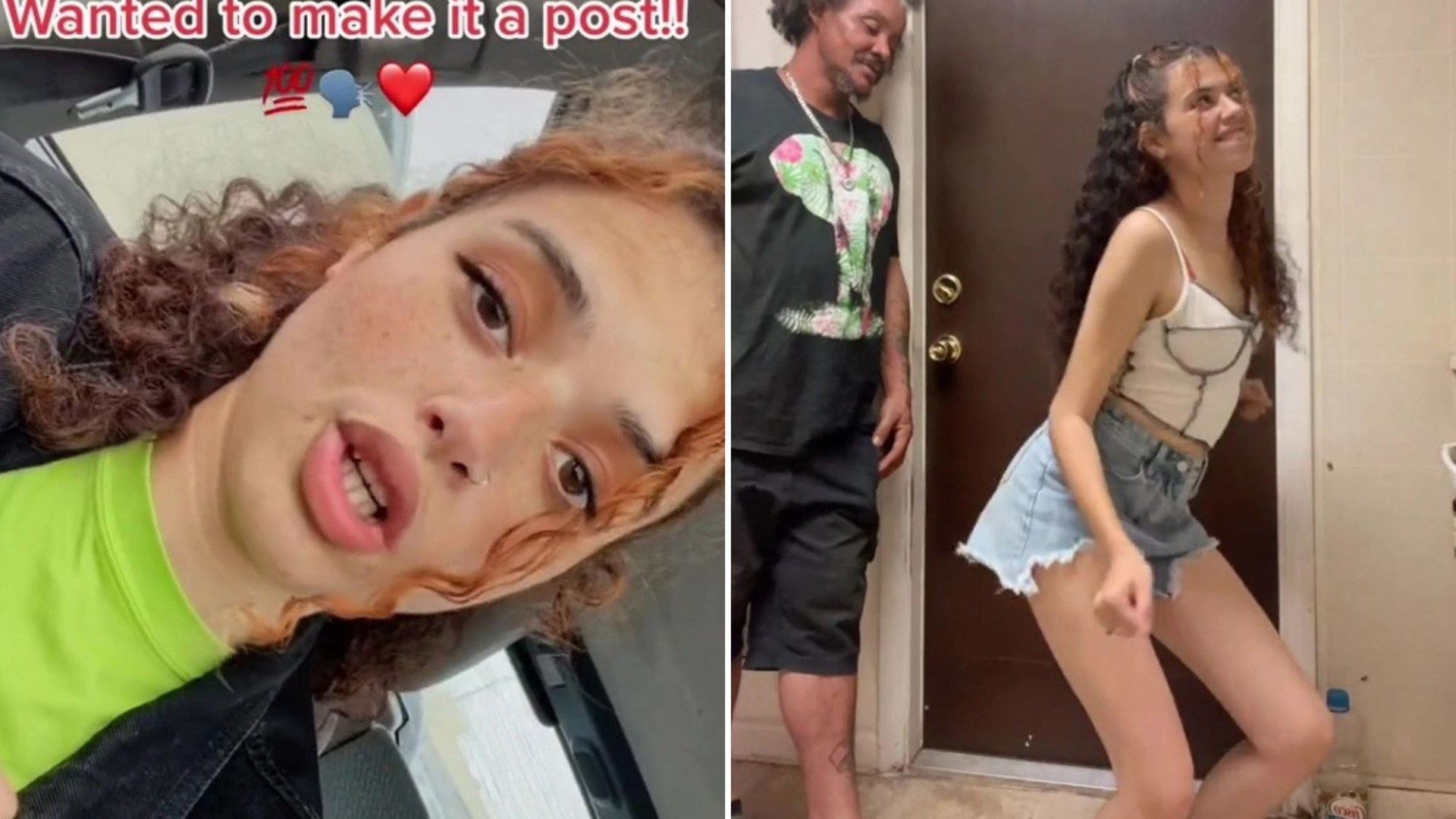 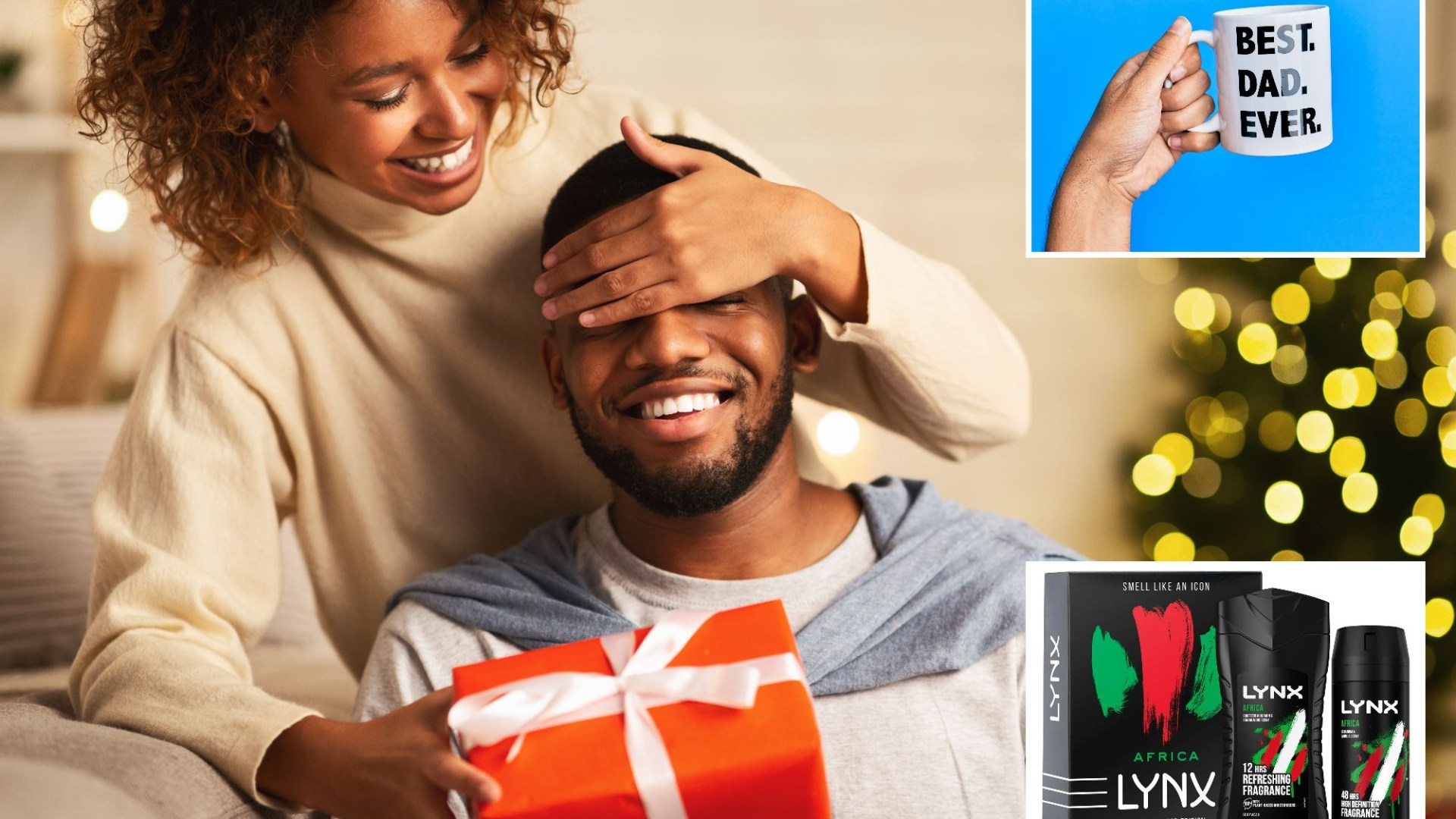 I’m an etiquette guru… from Lynx Africa to a mug, the gifts for your man that are common – & what to buy instead