Trust is absolutely essential to a long, happy, healthy relationship. In fact, I’d argue that without trust, there’s no real way to have a proper long-term relationship at all. It’s the bedrock for your love. It’s the glue that holds your common future together. And it hurts very much when you learn that your partner, the love of your life, doesn’t trust you as much as you thought they did. It’s even worse when they let their family members call the shots in your relationship.

Reddit user AITAemasculatormaybe shared a story about the drama happening with her fiancé’s family with the AITA community, hoping to hear their take on the situation. She wanted to know if she was wrong for calling out her partner’s mom after she pushed her to sign a prenuptial agreement while emasculating the love of her life in front of his entire family.

After being called a gold digger, the 32-year-old redditor couldn’t take it anymore and set the record straight during a furious argument at dinner. You’ll find the full story below, dear Pandas. Let us know who you think was in the wrong here. Would you have done anything differently? Would a prenup be a deal-breaker for you? Share your thoughts with all the other Pandas in the comment section.

For those of you Pandas who might not know, a prenup is a written contract, signed by a couple that’s engaged. The contract outlines their rights and responsibilities with regard to various assets and debts. It also explains what would happen if the couple gets divorced or one of them dies. Pushing for a prenuptial agreement can damage the relationship because it implies that the person may not have as much faith in their partner as previously thought. So before you ask for a prenup, consider whether you may do more harm than good.

After being called a gold digger, she set the record straight and, in the process, emasculated her future husband What hurt the most for the redditor was the fact that her 38-year-old fiancé went back on his word and chose his mother over her. The couple had had a serious talk about all the possible deal-breakers in their relationship after getting engaged. For the redditor, one of the deal-breakers would have been a prenuptial agreement.

“I just think that if you’re preparing for divorce before even getting married, it’s a sign that you’re probably marrying the wrong person. He agreed and everything was fine,” she wrote in a post in the AITA online group on Reddit, getting 21k upvotes and 2.2k comments.

However… things soon took a turn for the worse. Her fiancé’s family started suggesting that they sign a prenup more and more often. Eventually, things came to a head when the couple went to have dinner at the man’s family home. His mother put a copy of a prenup, drafted by her lawyer, in front of the redditor to sign. What a ‘lovely’ way to end dinner. Might we suggest dessert or a pot of tea next time?

The redditor kept to her guns and refused to even read the agreement. For that, she was called a gold digger. Meanwhile, her husband-to-be wasn’t able to stand up for the love of his life, choosing to let his mother take the lead.

That’s when the redditor finally snapped! She explained that she makes a whopping four times as much money as her partner does, she has her own house, and comes from a very well-off family. However, her fiancé thought that she was wrong to have emasculated him and now holds a grudge against her because his reputation within his family took a nosedive.

Most redditors thought that the woman did nothing wrong. Instead, they blamed her husband-to-be 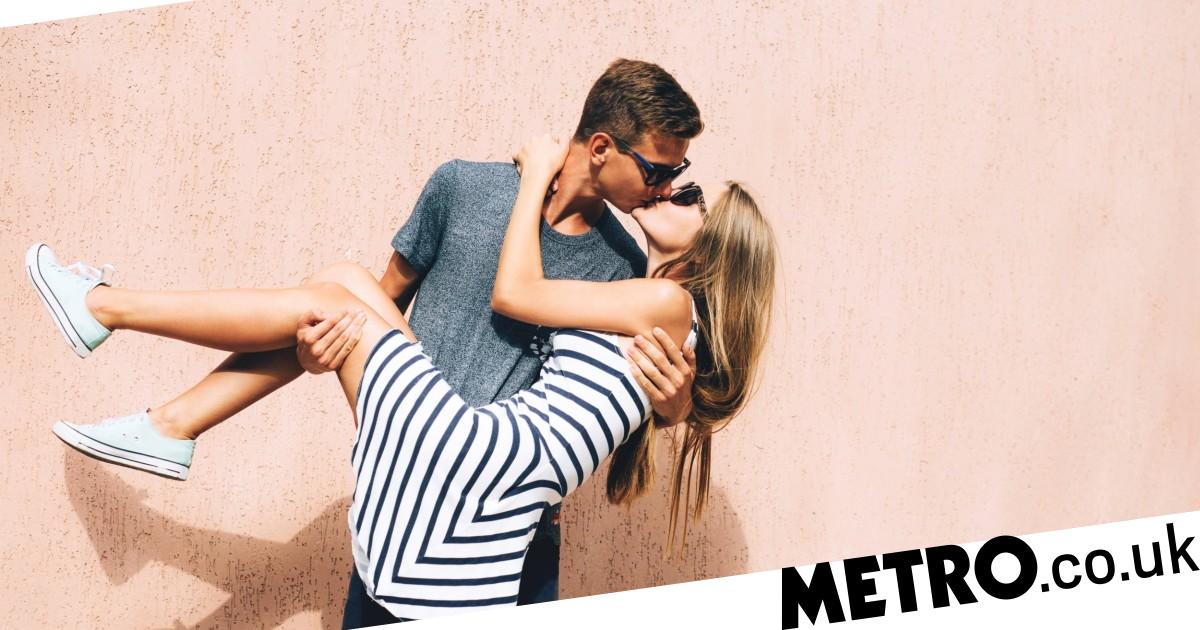 The Sex Column: ‘Should I stop being Mr Nice Guy?’