Dennis and Ashley had been dating for six months when she decided to try and spice things up in the bedroom department. 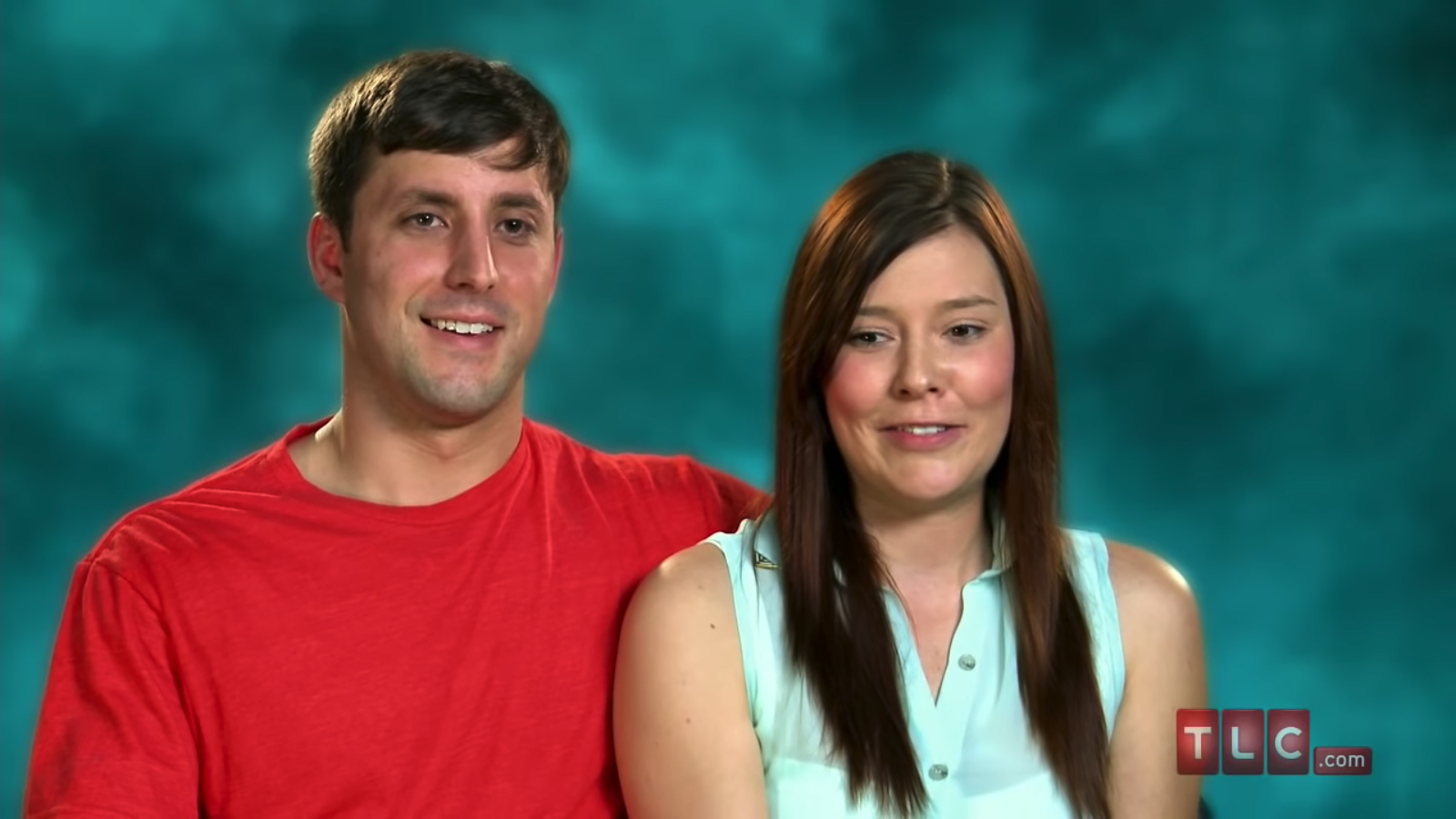 Speaking on TLC’s Sex Sent Me to the ER, she explains: “One of my friends suggested something that she had tried. It’s this little device that you put into your underwear.

After planting the device in her underwear, the couple headed out to do errands with Dennis in full control of the remote.

Ashley says: “The supermarket was just our first stop on our list of things to do that day.” 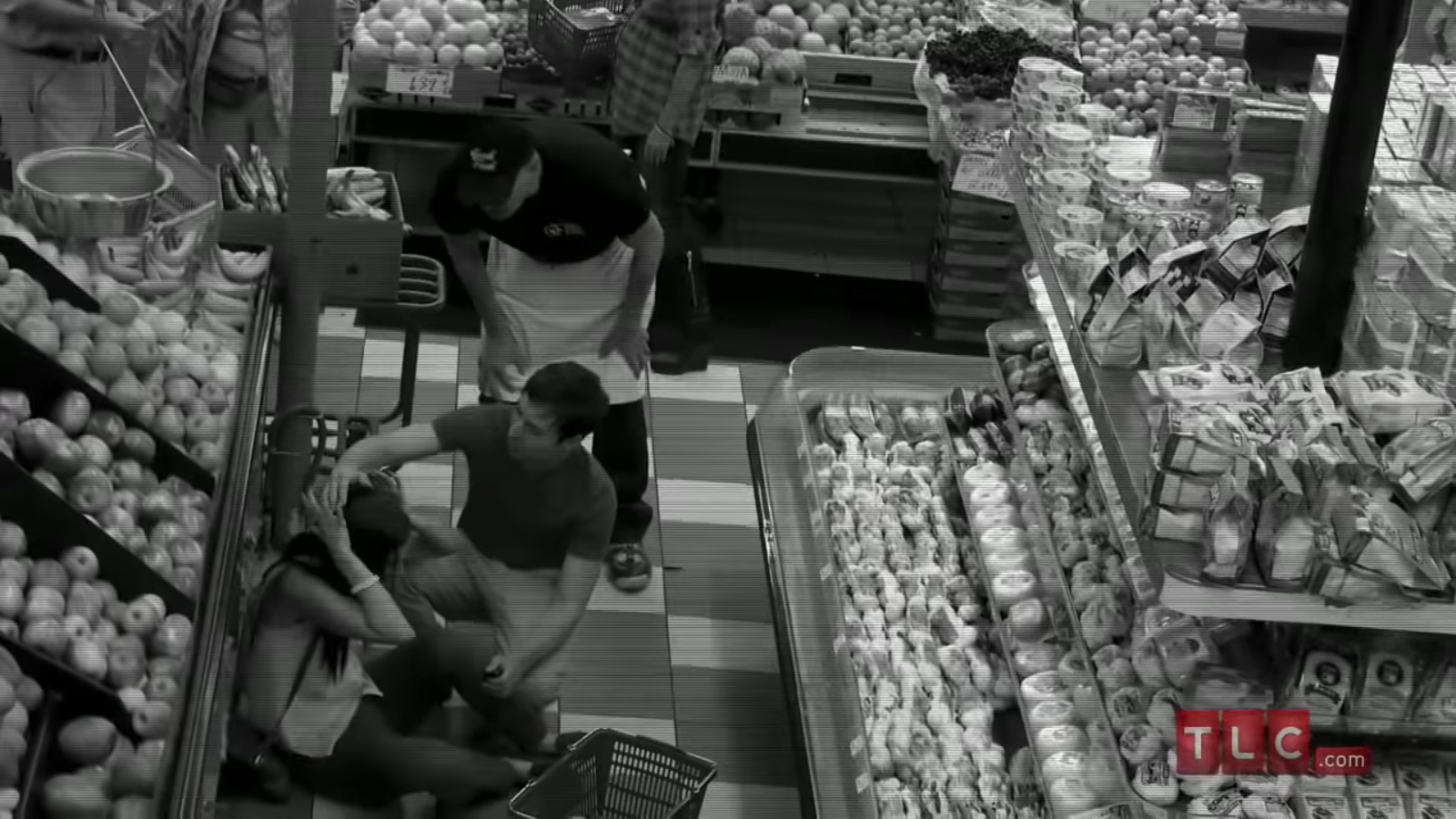 Ashley climaxed so hard that she collapsed and hit her head. Photo shows reconstructionCredit: TLC

Dennis adds: “I thought why not give it a shot there, it was the first public place we could be in an area that was with other people, to see her reaction.”

And as she began to browse, Ashey became aware of a vibrating in her pants.

“All of a sudden I start buzzing again,” she says, “So I’m like ‘OK this is feeling really good, wow this is getting really intense.’”

At the point of climax, Ashley collapses, hitting her head on fruit and veg stand as she falls to the floor. 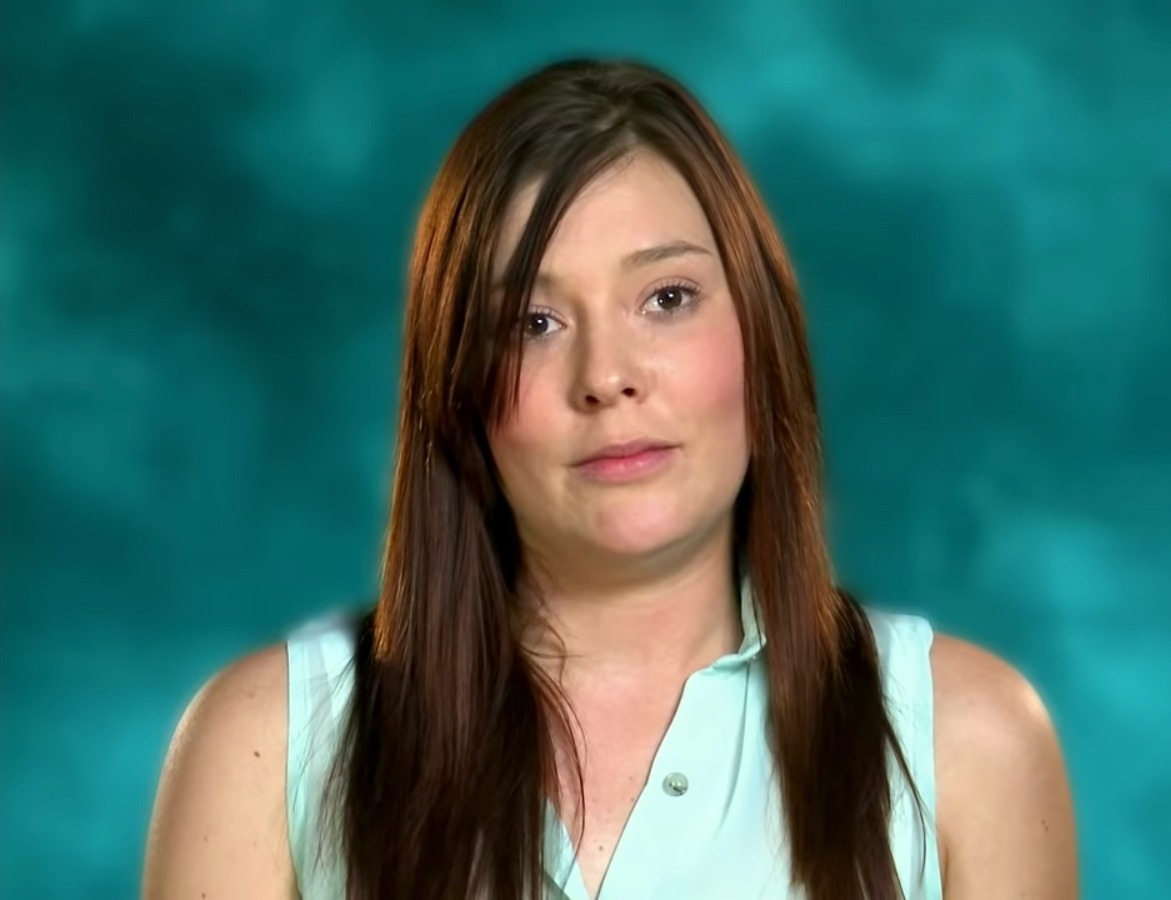 Ashley admits that it was one of the most embarrassing moments of her lifeCredit: TLC

Realising his girlfriend was in pain, Dennis insists that they immediately go to the hospital where things do not go smoothly.

Ashley explains: “When we got to ER I didn’t really go into much detail. I still had the thing in my pants.”

The pair quickly realise that the button on the remote is stuck, meaning that Ashley is experiencing intense waves of pleasure as the doctor comes to see her.

“One of the most embarrassing moments of my life,” she says.

“To explain that to somebody who is a complete stranger – you have no idea.”

Luckily for Ashley the nightmare ended there with the doctor explaining that she had a mild concussion and would be back to full health after a few days of bed rest.

In other sex and relationship news, this woman ended up in hospital after she used a yam as contraception.

Plus this bloke discovered his wife was cheating after a doctor discovered an old condom stuck inside her.