I used to work 70 hours a week

A WOMAN who used to work 70 hours a week shared videos of her life as a ‘stay at home girlfriend’ and while thousands of people are extremely jealous, many others say she’s ‘leeching’. 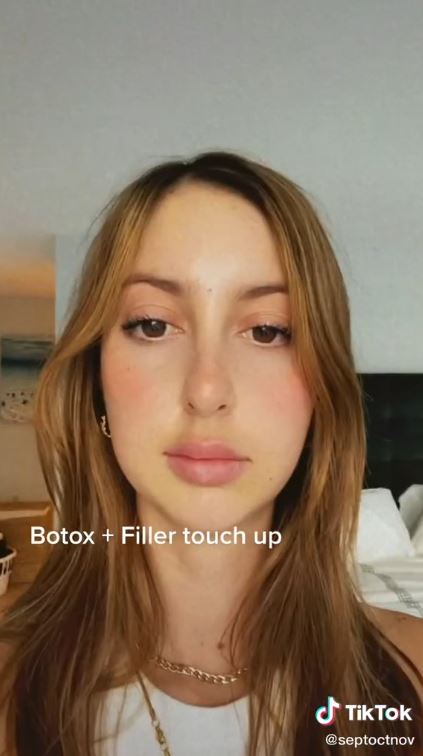 After relaxing for a while, she gets her botox and filler touched upCredit: TikTok/@septoctnov

She wrote: “When you go from working 70 hours a week, living in a cold s***** apartment, to a STAY AT HOME GIRLFRIEND, who wears $1000 slippers, is madly in love, and the only thing on the calendar is go to Pilates, postmate dinner, and think about when you’re going to get engaged.”

The video racked up 400,000 likes, and many people were jealous of Autumn’s lifestyle.

“My wife and I are interested in being his stay at home girlfriend also”, one viewer joked.

Another said: “How does it feel to live my dream?”

Others, however, weren’t so keen on the Autumn’s way of life.

“You really believe her life is perfect while depending and leeching on people”, wrote one critical commenter.

Another said: “Genuinely curious how this is everyone’s dream, I’d rather live in a box than rely on a man.”

“I did this and now my marriage is ending. I will NEVER depend on a man again. Lesson learned”, wrote a third.

“I”d rather live in a cold apartment and work 70 hours a week than know someone else is in control of my entire life, financially”, contributed a fourth.

In another video, Autumn outlined her day-to-day life.

“Day in my life as a stay-at-home girlfriend: gym, breakfast, nails, relax, botox and filler touch up, truffle pizza.

She begins her day with a trip to the gym, followed by breakfast.

Then, she gets her nails done, relaxes for a while, and then heads off to get her botox and fillers touched up.

She rounds off the day with some truffle pizza.

Some weren’t impressed with the daily vlog.

“Unemployment and bumming it at a friend’s place since you’re not married”, one commenter remarked, and another said: “Looks lonely.”

“Like so many women before you… you get discarded after a few years… marriage is a better route”, advised one viewer. 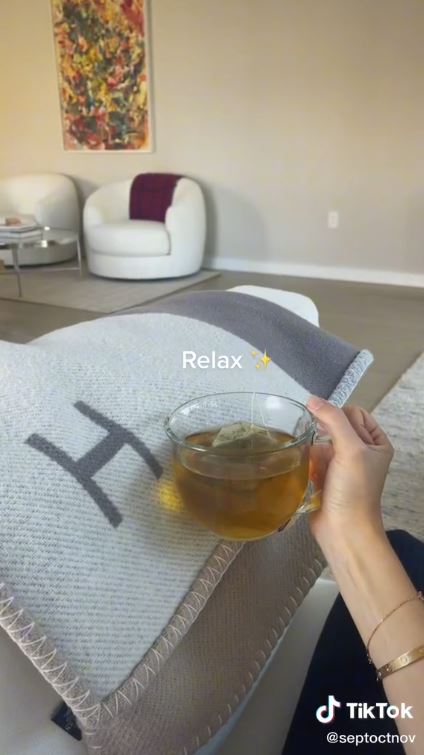 Autumn took time to relax in the middle of her dayCredit: TikTok/@septoctnov

Fore more relationship stories, check out this woman whose date accused her of being a catfish because she was ‘bigger’ than he thought… then STILL asked her for sex.

Meanwhile, a woman went on a date with a guy and then met his other date on the same night.

Also, read about this 27-year-old always has sex on the first date – just to see if they’re any good.

My boyfriend is acting as a ‘single guy’ on a dating TV show, people think I’ll end up heartbroken but I trust him