IF there’s one thing that you should NEVER do at someone’s wedding, it’s rocking up in the colour white.

But when the person making that unforgivable fashion choice is your mother-in-law, things can get awkward pretty quickly. 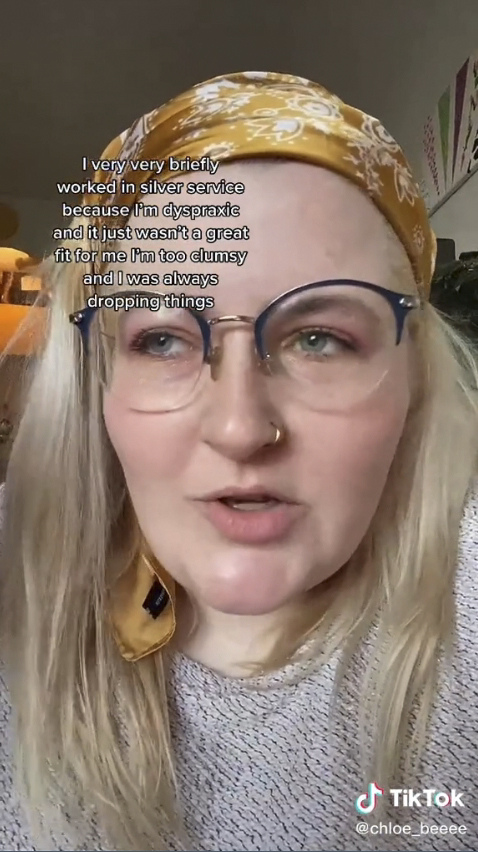 TikTok user Chloe Bee recalled how she spilled an entire boat of GRAVY down the front of the groom’s mum dressCredit: TikTok

That said, one bride managed to skirt around (pun intended) a very tense conversation thanks to a member of the waiting staff.

Earlier this week, TikTok user Chloe Beeee explained how she only “very very briefly” worked as a waitress as her dyspraxia means she’s “very clumsy and always dropping things”.

During the only wedding she ever worked at, Chloe described the heart-stopping moment she spilled an entire GRAVY boat down the front of the groom’s mum’s dress.

She said: “Obviously, it was hot and it was everywhere – it didn’t burn her, thank God. 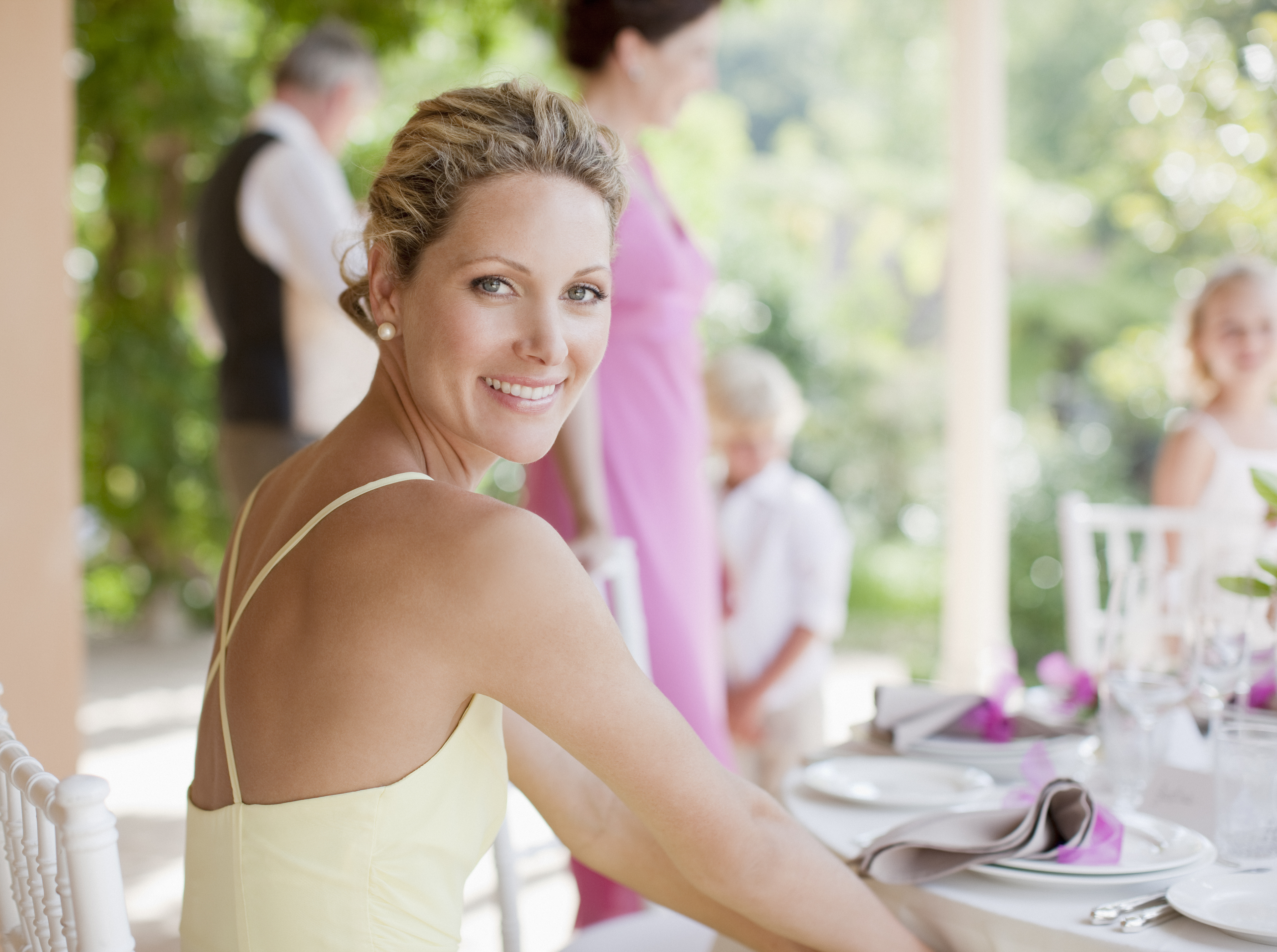 “But she had to go and get changed at home – luckily, they were all local.”

Needless to say, Chloe was absolutely distraught over the incident and started to convince herself that she’d “ruined” the couple’s wedding.

While she crying over the mishap, Chloe said: “The bride came over to me and shook my hand and thanked me.

“And she said, ‘my mother-in-law should not have been wearing white to my wedding.'”

The bride came over to me and shook my hand and THANKED me.

And if that wasn’t enough, Chloe claims the bride gave her a generous £55 tip and the pair always stop for a chat when they cross paths around the local area.

The clip has racked up over 221,000 “likes” on TikTok and people said the whole thing sounded like a happy accident.

One replied: “Are you sure the £55 tip came after the ‘accident’ and not before??”

Another added: “The universe put you in the right place to answer the bride’s wish.”

For more wedding stories, this bride’s parents sparked outrage after demanding she has fish at her wedding as they’re paying – even though she’s ALLERGIC.

And this bride shares horrifying video of the moment mother-in-law attempts to take her place at the altar & she wore white too.

Plus this bride sparks outrage by demanding nine-year-old step-daughter wears shapewear to her wedding because ‘nothing fits her’.

Woman busts her husband cheating when she spotted him in a nightclub video without his wedding ring – he said they’d Photoshopped it off!