AFTER opening up the wardrobe, I began looking for hangers and some drawer space.

I had been living with my husband for two weeks and finally getting around to unpacking. 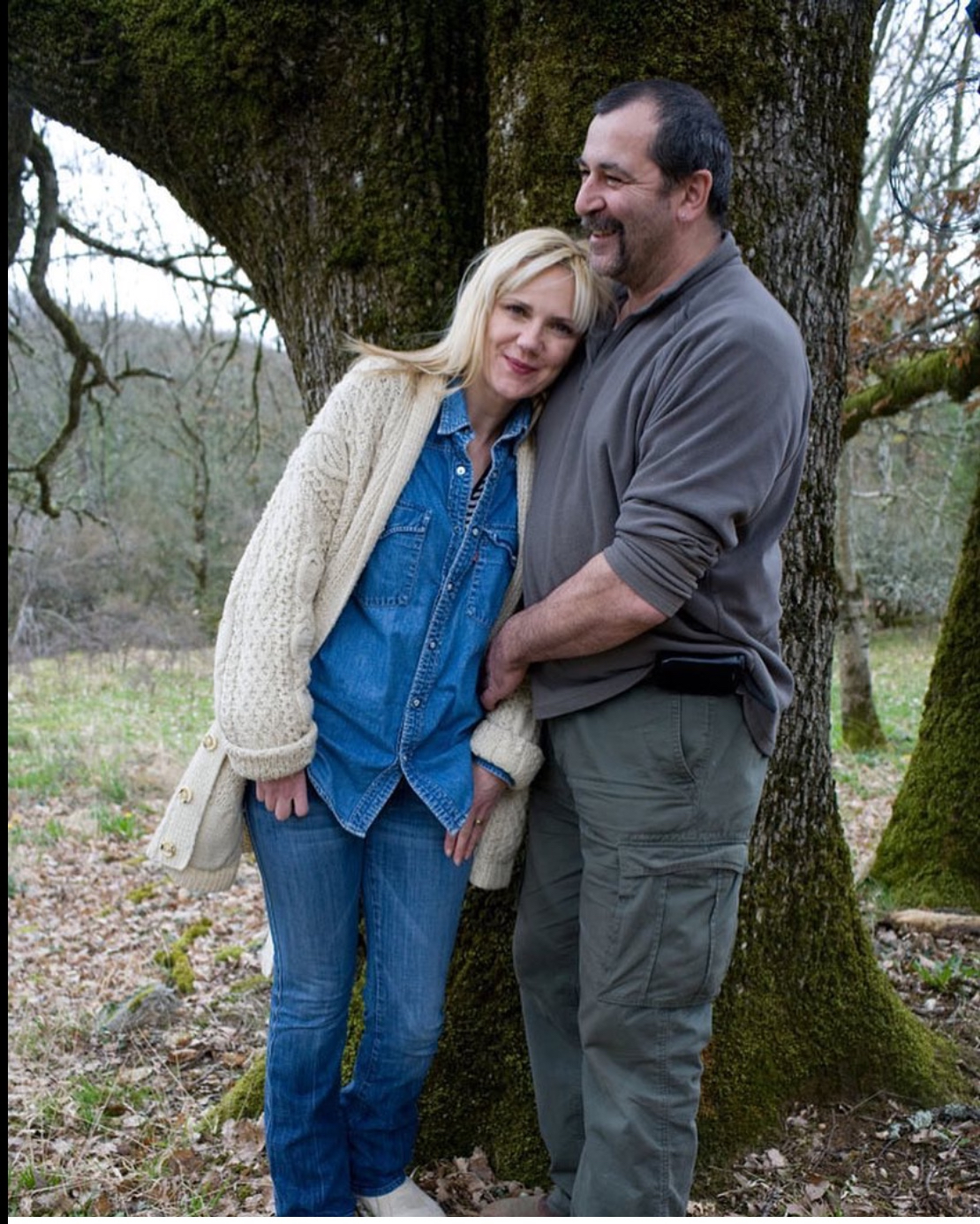 The wardrobe was dark inside. I put my hand in a drawer and found . . . it was not empty. Inside was a woman’s bra. Not mine.

I jumped back, dropping it to the floor, then perched on the edge of the bed to recover.

After composing myself, I peered once again into the drawers. More underwear. It could only belong to his ex-wife.

In 2007, when I first moved in with Pascal, I knew he had an ex. I didn’t get to pick nice curtains

But I never worried about her presence in my life. They split up 18 months before we met — enough time for both of them to form separate lives.

She had moved out of the family home and I naively assumed I would not be living with her ghost. How wrong I was.

For six years they had shared the cosy cottage, two up, two down. During those first months, I discovered that was plenty of time to create memories together as well as a home. I tried — how I tried — to establish space for myself in my new home.

Yet each time I tackled another room or cupboard, I came up against something belonging to her.

It was hard. It put an end to our honeymoon period. I didn’t get to pick nice curtains or new cutlery.

He already had them and it seemed silly to chuck everything out. Picking through what had been hers became the reality of our new life together.
I was 36 when I moved in with Pascal, a carpenter. He is ten years older than me — and we were both mature enough to accept that we had been married before.

Of course he had shared and created a life with someone previously. But it was hard coming across mementos of this other woman.

Though we had never met, I felt like I knew her. I quickly grasped which side of the bed she slept on. And I knew what books she liked to read — because of the detective novels in the bedside cabinet.

I even found her hair bobbles in the drawer. It wasn’t my proudest moment but I told Pascal I could not sleep in their bed.

I knew I would never get a decent night’s sleep. Instead, I would tie myself in knots thinking about what had occurred on that very mattress.

So, rightly or wrongly, we were confined to my sofa bed until we had saved up enough to replace the mattress. Some friends thought I was mad. Others agreed with me.

As I settled in, I tackled one room each weekend. The bathroom cupboard also made me catch my breath. Toiletries, make-up, hair paraphernalia . . .  all were there, none of them mine.

Part of me wanted to rage at Pascal. Why had he not bothered to remove this stuff? Did he not think about how I would feel coming across it? But another part of me realised this is how men are. They just don’t think about these things.

Why did she leave them behind? Was she trying to keep her stamp on her territory, though she was no longer there?

Only now, 14 years later, does Pascal get how hard it was for me. I had moved to a village where everyone knew his ex and knew them as a couple.

Part of me wanted to rage at Pascal. Why had he not bothered to remove this stuff?

At first, I said nothing when people reminisced about previous get-togethers and her name cropped up.

More than once I got called the ex’s name, triggering rows. We were culled from certain friendship groups.

Pascal felt sorry for me at times but he wanted me to be strong. In hindsight, it was the best thing he could have said. I started to stand on my feet.

In our local bar, I would leave the table if she was mentioned. He hated me causing “a scene”. But I stood my ground.

Little things were the hardest, such as finding handwritten recipes at the back of a kitchen cupboard.

Odd reminders at unexpected moments. Depending on my mood, I would brush it off or burst into tears.

I lived in that house with Pascal for four years. Eventually, the shadow of his ex disappeared — but only after we moved to a different home in another village.

You cannot turn back the clock but I should never have agreed to move in.
Our relationship survived but not all would. I shudder at my naivety in assuming those four walls could ever be truly mine.

Her essence was everywhere. No amount of cleaning could get rid of her.
So I warn friends to make a fresh start when they are on the brink of shacking up with a new love. It is easy to assume that just because she isn’t physically there, she is gone.

Trust me. From loo-roll holders to front-door knockers, you will be reminded of her every day. 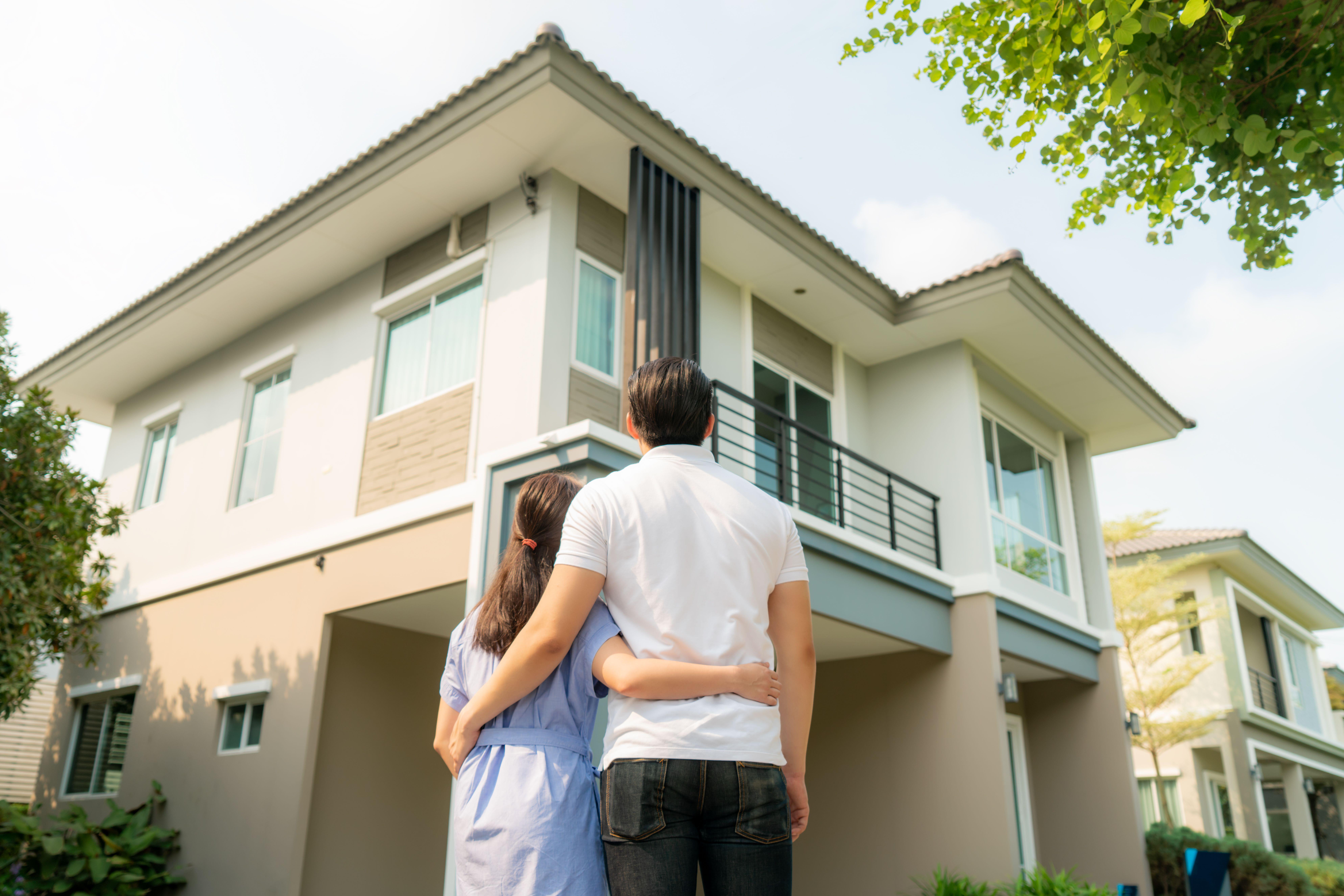 From loo-roll holders to front-door knockers, you will be reminded of your partner’s ex every dayCredit: Alamy 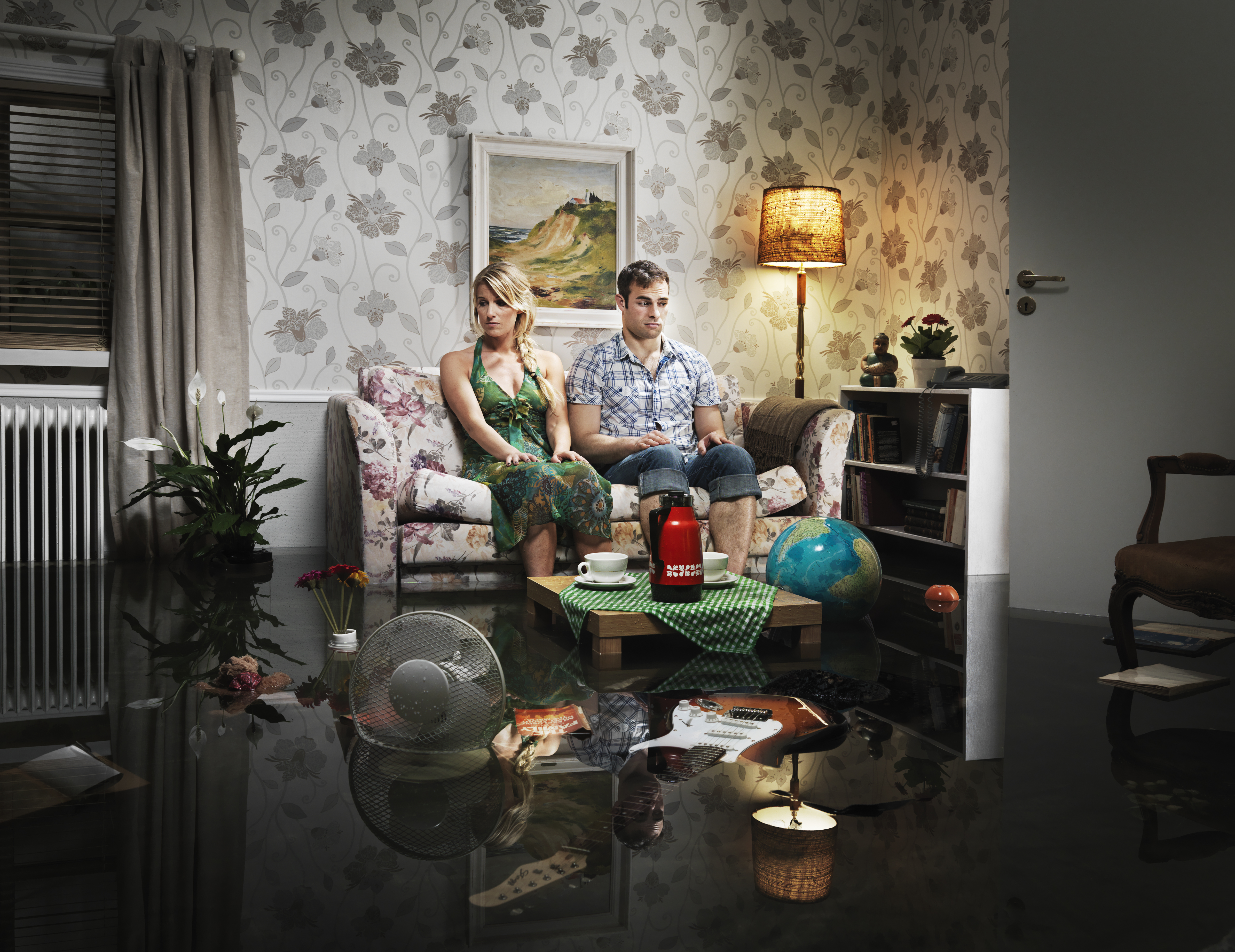 I warn friends to make a fresh start when they are on the brink of shacking up with a new love, writes SamanthaCredit: Getty