A MUM who met her fiance on a karaoke app while pregnant with another man’s baby has travelled 4,000 miles to finally meet him.

Rachel, 33, from Albuquerque, New Mexico, was expecting her second child Lucy when she began chatting to Jon, 36 from Weston Super Mare. 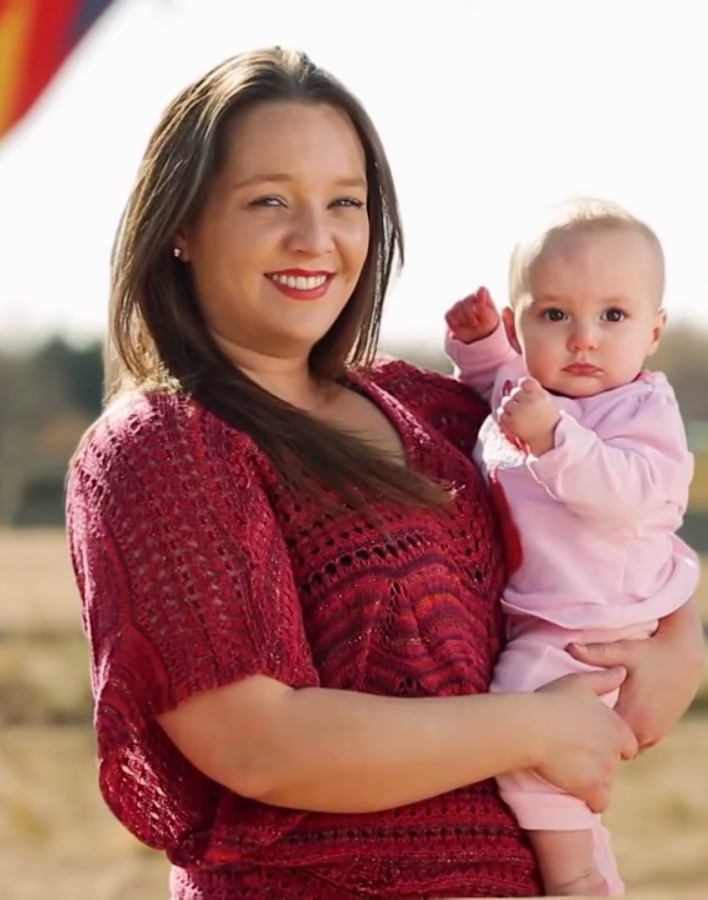 Rachel, from New Mexico, was pregnant with her daughter Lucy when she met the love of her lifeCredit: TLC

Despite the distance, the pair formed an instant connection and after spending the first year and a half of their relationship online, Rachel travelled across the world to meet her man.

“I’ve been looking forward to this moment for a year and a half. It’s almost magical. 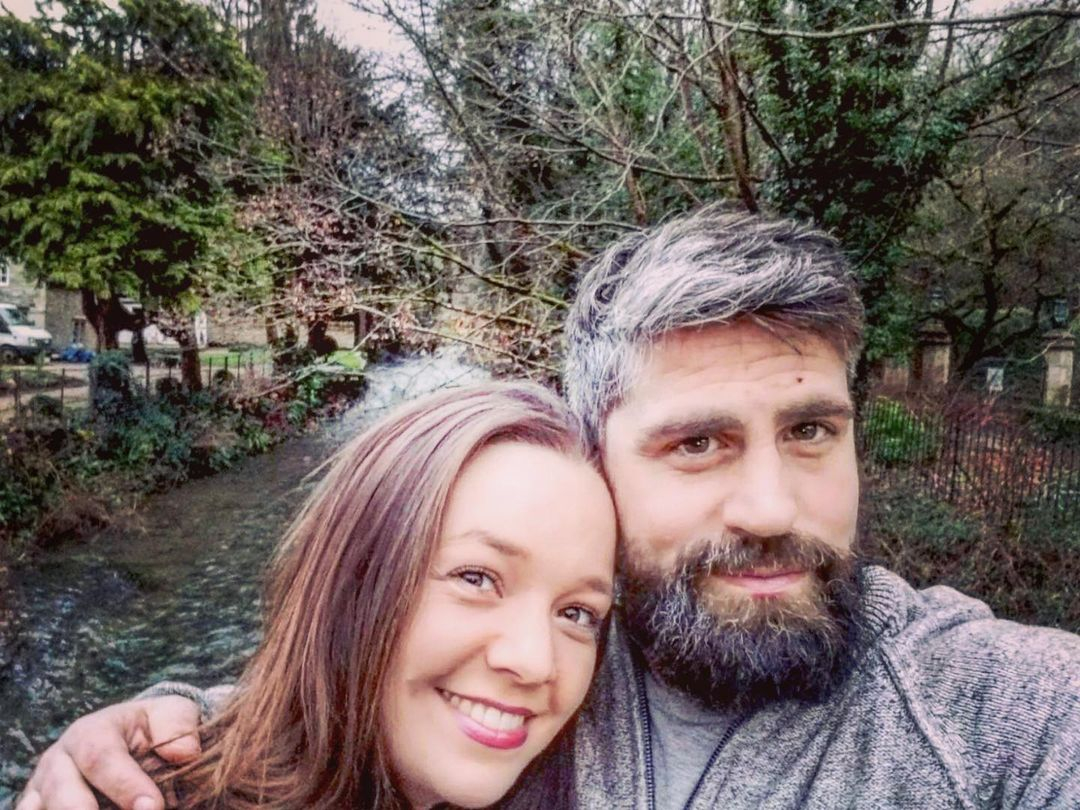 She travelled 4,000 miles to meet Jon who lives in Weston Super MareCredit: followourfairytale/Instagram 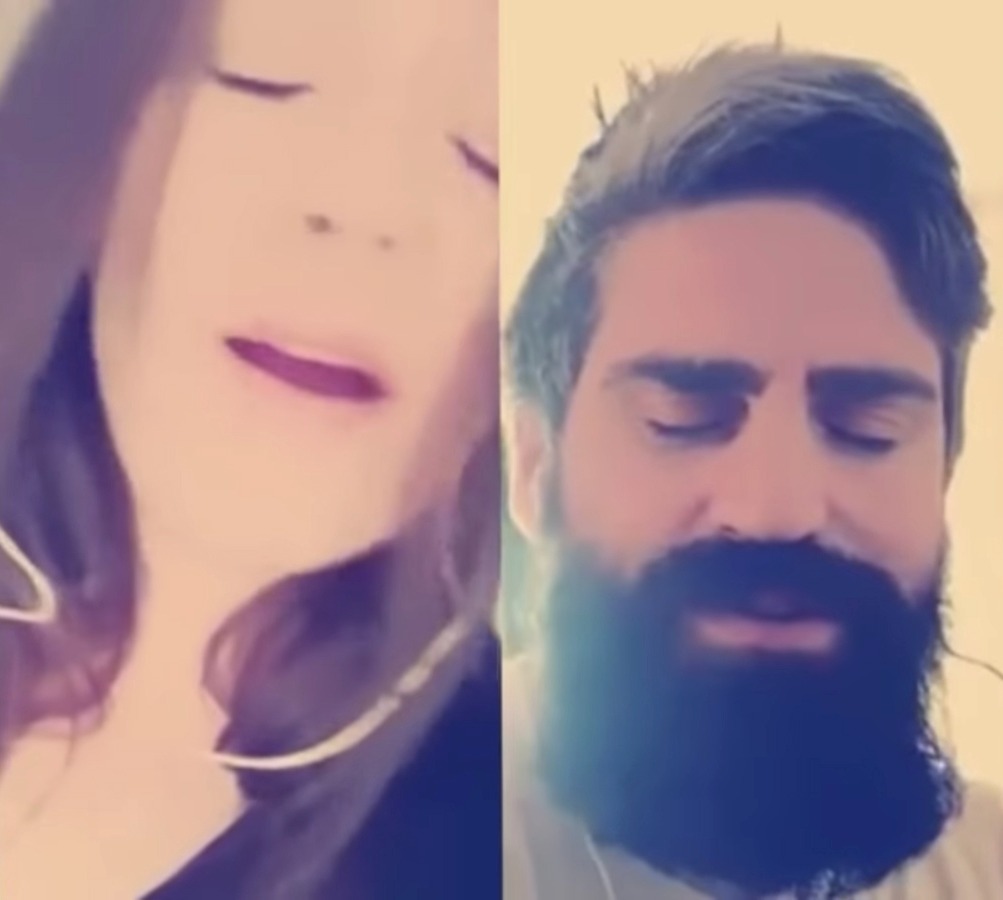 Rachel and Jon met while performing a duet together on a karaoke appCredit: TLC

“I believe that Jon and I are destined to be together, I think that he’d be a great dad. I am hoping for a proposal

“Some people think that it’s crazy that I’m travelling over 4000 miles with a baby to meet somebody for the very first time.

“But Lucy and I are a package deal, I need to know that he can handle fatherhood.”

Before travelling to the UK, Rachel had never left the states and admits to “not being much of a traveller.” 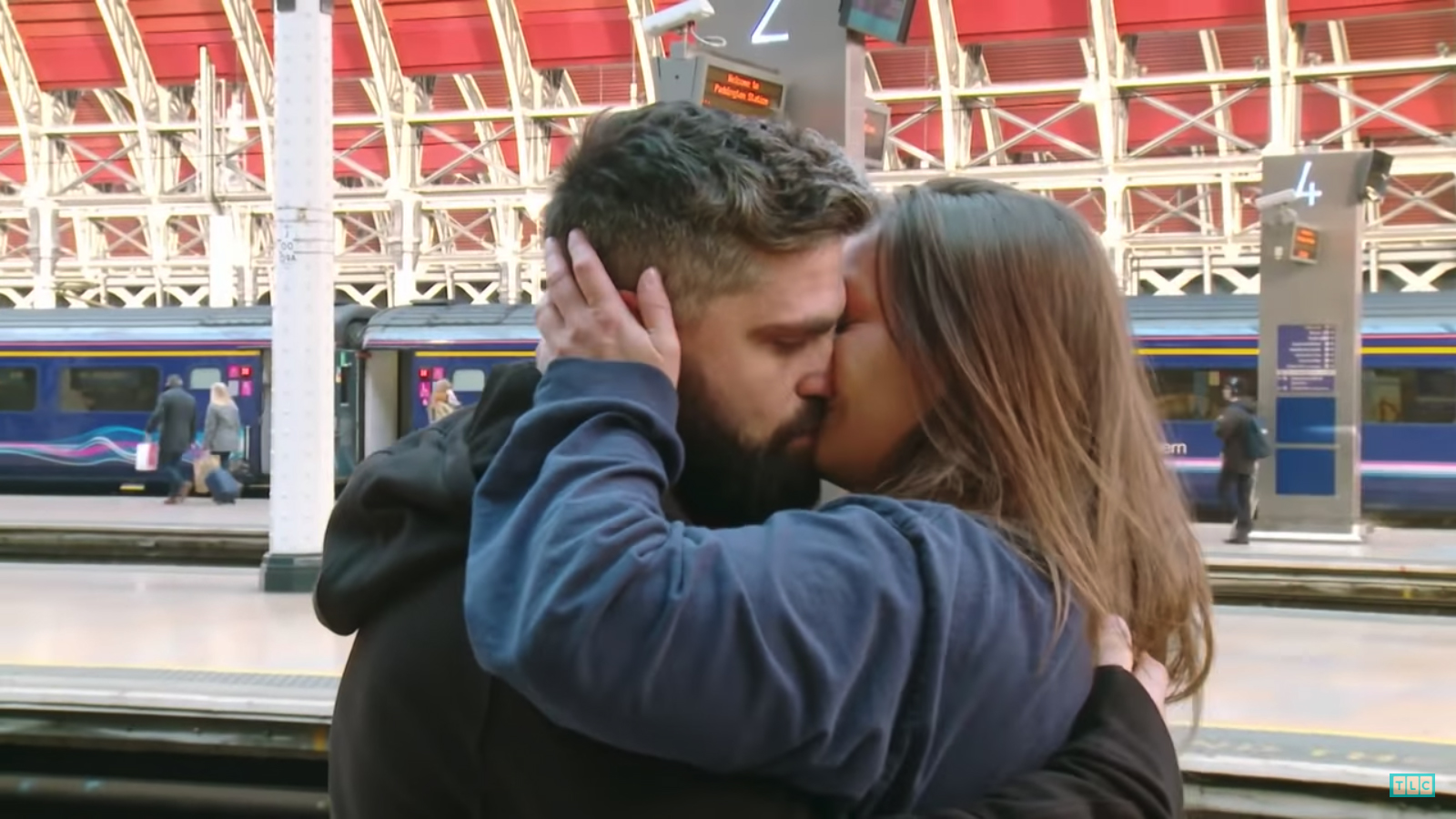 Rachel and Jon met after a year and a half of speaking onlineCredit: TLC 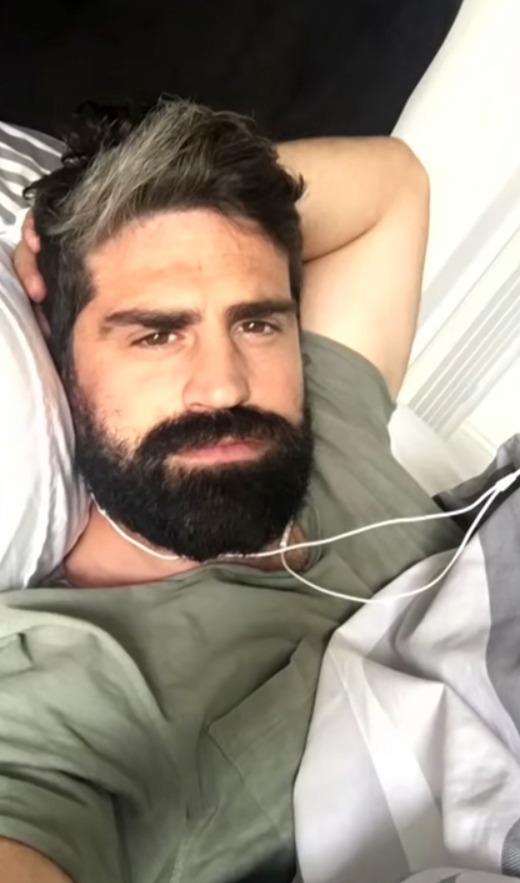 Jon is hoping to have his spousal visa granted so that he can join Rachel in the USCredit: TLC

“I think the moment that I get to see Jon, smell him, touch him, kiss him, it will be surreal”, Rachel says as she touches down in the UK.

“That’s something I literally dream about.”

Meanwhile, the nerves are getting to Jon, who is struggling to keep down his breakfast as he prepares to meet Rachel for the first time.

But Rachel’s visit is only temporary, as the mum has to return to the US to take care of her older daughter. 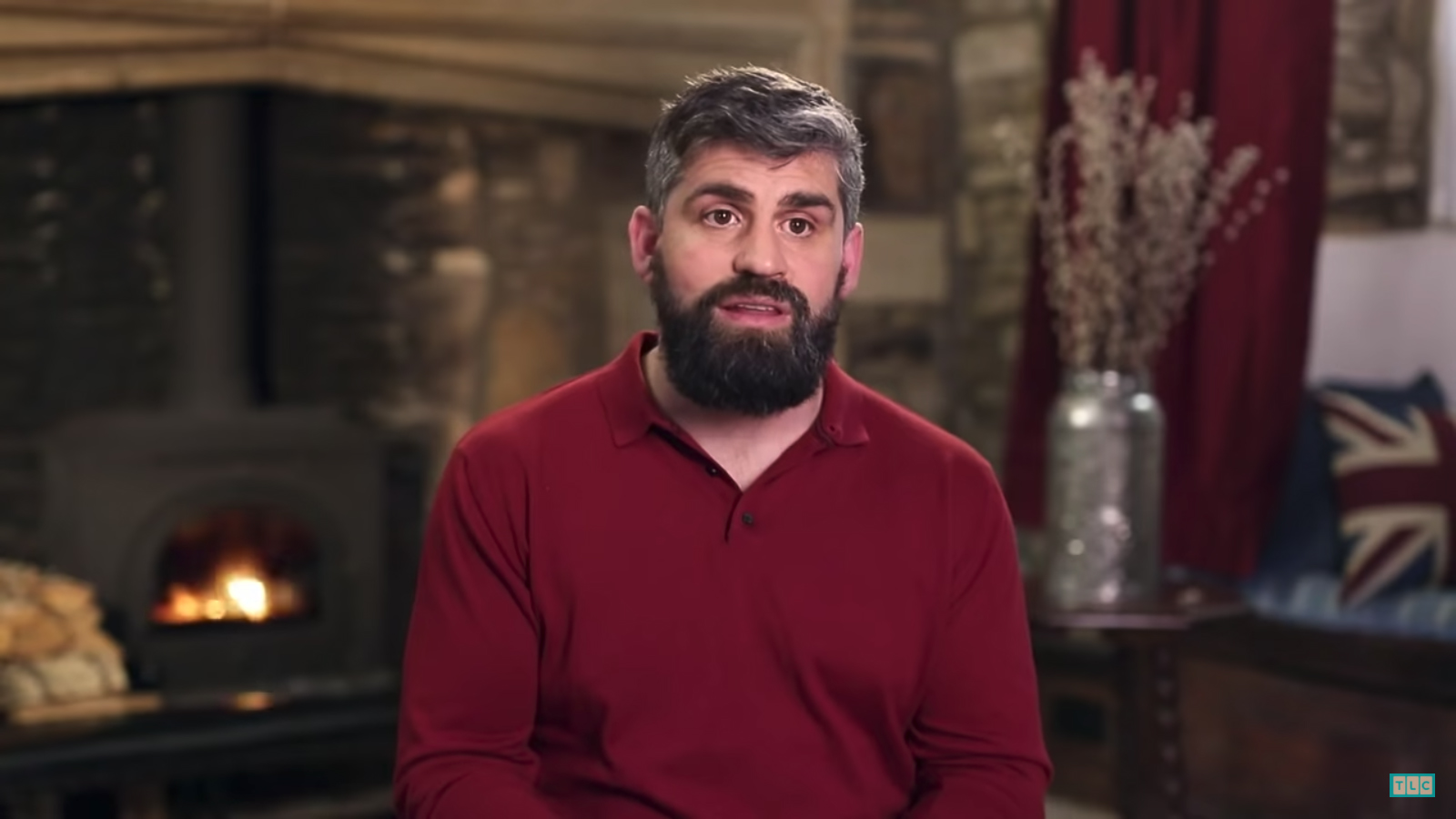 But Jon is struggling to secure a visa due to his previous criminal convictionsCredit: TLC 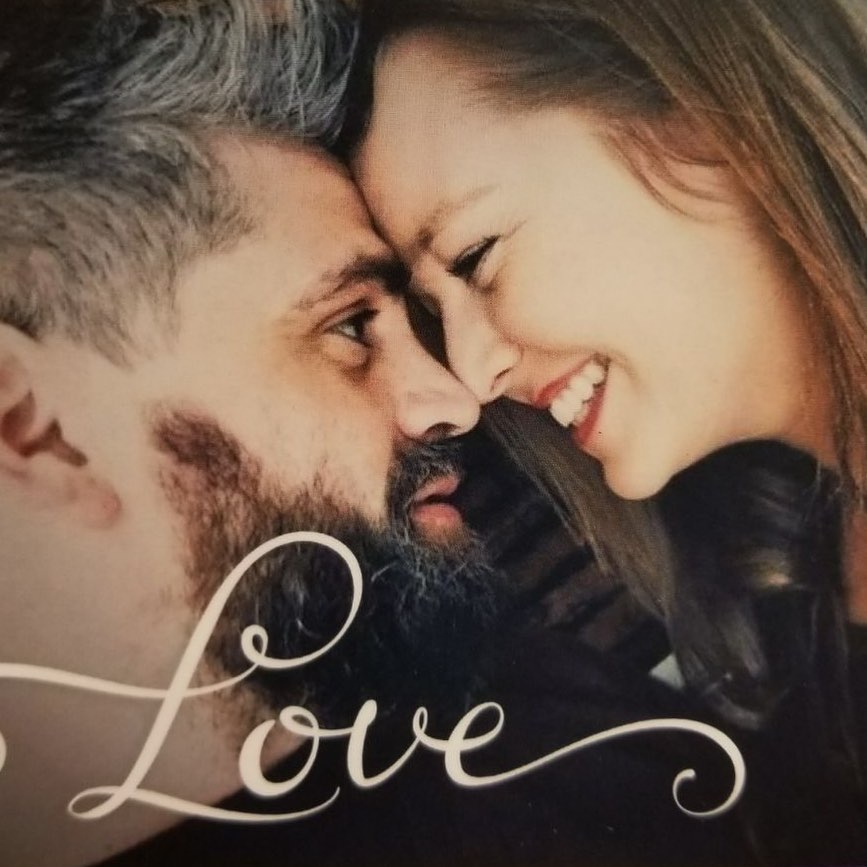 The couple are determined to make their relationship work despite the distanceCredit: followourfairytale/Instagram

After getting married the couple are hoping that Jon will be granted a spousal visa so that he can relocate to Albuquerque to live with Rachel and her two children as her older daughter’s dad wants her to stay in the US.

However, the visa process is far from easy, with Jon looking at three years processing time due to his criminal record of an assault charge in his youth.

“We could be separated for three years, spend thousands upon thousands of dollars and this could still be denied”, Rachel says.

He says: “I don’t care, it’s just time and we’re going to be together.

“But a denial is always a possibility.”