A KINKY couple has told how they ended up in A&E after she hid the keys to a pair of handcuffs in her vagina.

Jason met Michelle when she was visiting the US from Canada and instantly discovered that she had a wild side. 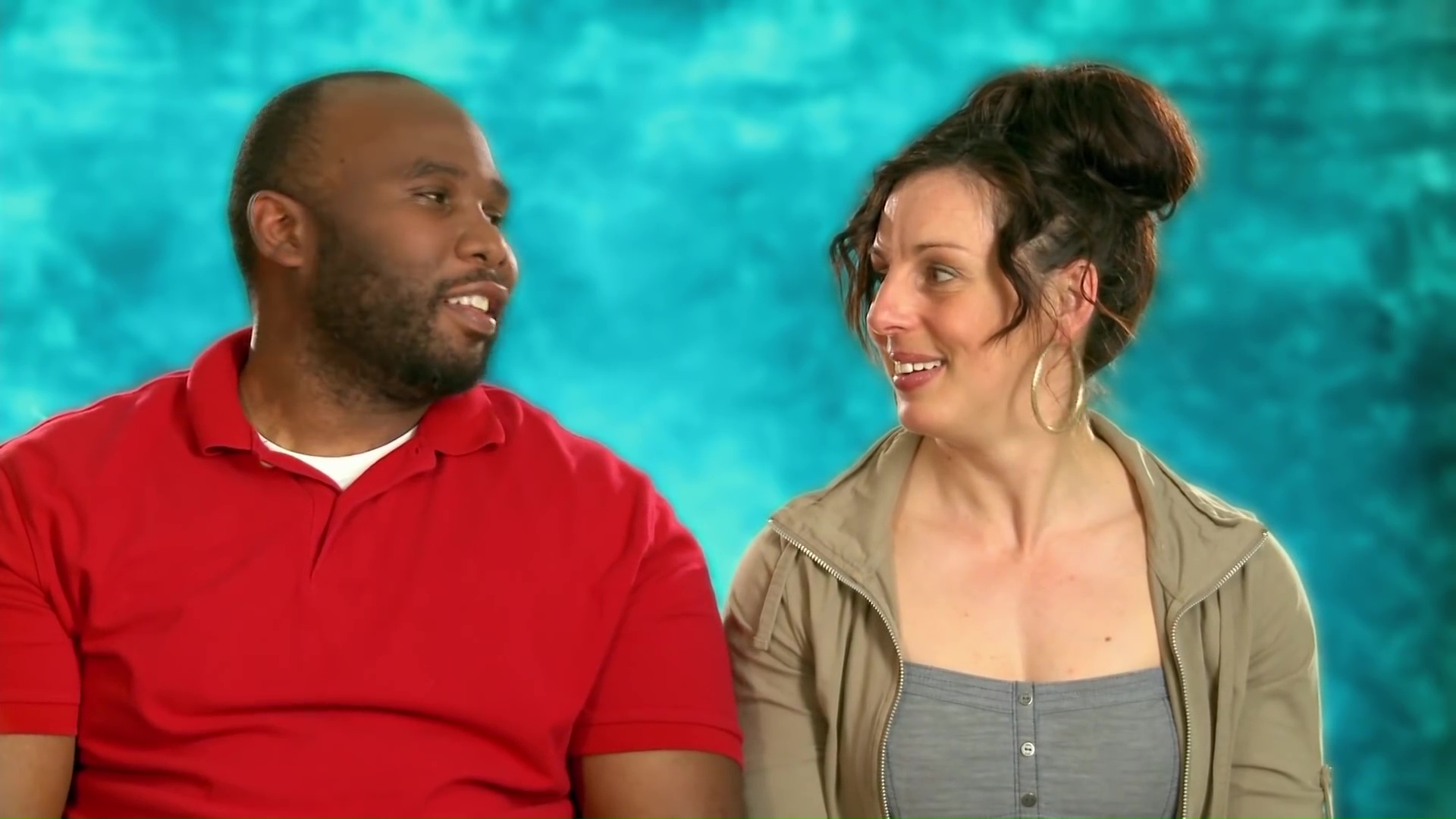 Jason and Michelle ended up in hospital after a kinky sex game went wrongCredit: YouTube

Speaking on TLC’s Sex Sent Me to the ER, Jason said: “I thought I was crazy but she took that up a notch.”

After Jason began spending too much time with his video games, Michelle decided to find a way to put the attention back on her.

She explained: “In order to distract him from his video game I decided to bring the video game to life because that’s what? The ultimate fantasy?”

Michelle dressed up just like the princess in Jason’s game, and pretty soon he was onboard, dressing up like a dragon himself. 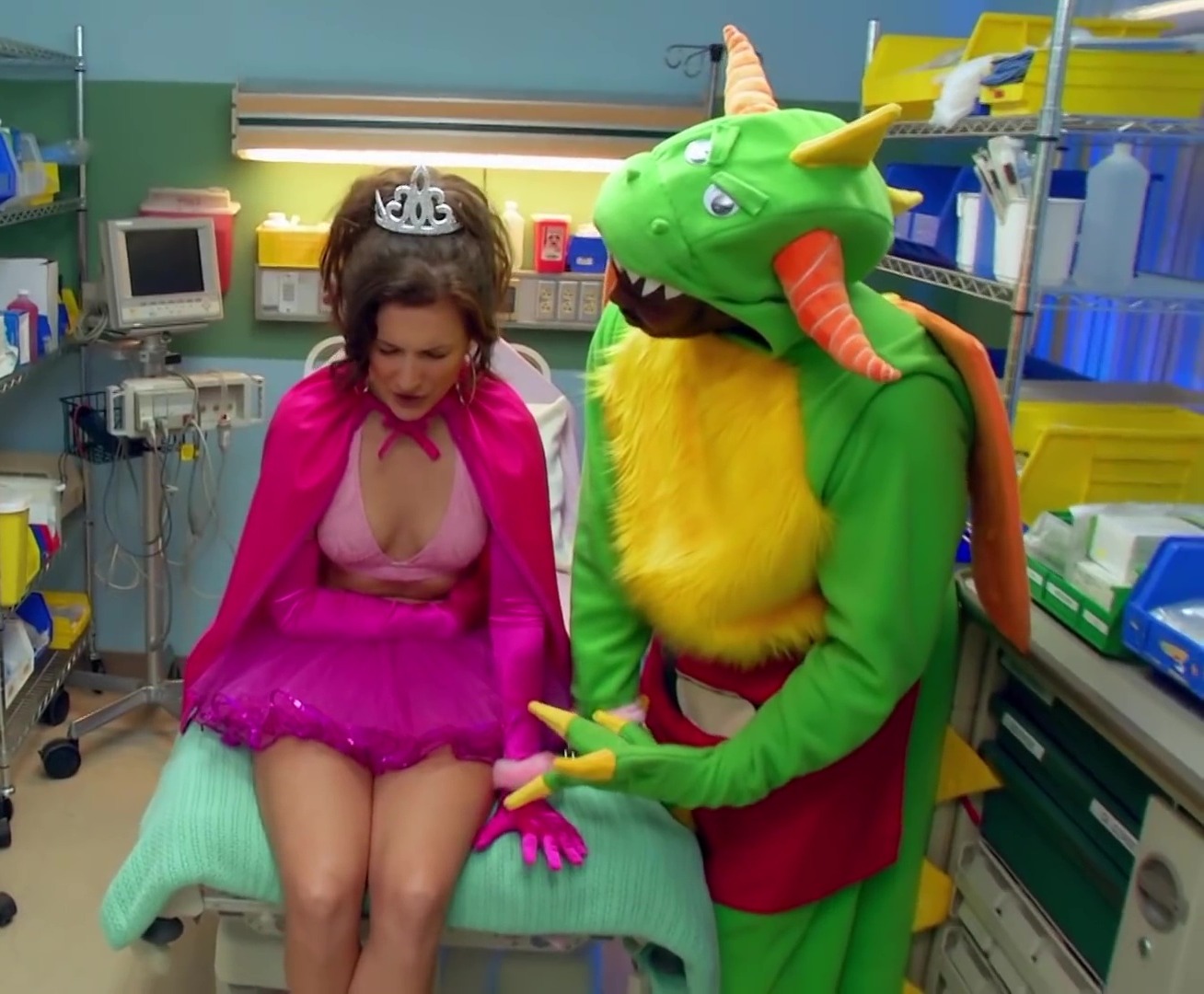 The couple had dressed up as characters from a video game, and used handcuffs with Michelle storing the keys in her vagina – photo shows reconstructionCredit: YouTube

After a night of hanky panky and a little too much wine, the couple awoke to find themselves handcuffed together.

“The next day, we were a little hungover, I’ll admit,” Michelle said.

“He asked me where I hid the key and I said I hid it in my ‘treasure chest.’

“That’s when I really started to feel uncomfortable, there was sharp pain, there was cramping.”

They were forced to visit A&E when Michelle began to experience pain and crampingCredit: YouTube

Realising that the keys to the handcuffs were stuck in Michelle’s vagina, the couple had no choice but to head to ER to have the keys removed.

“When we were having fun the night before, it never crossed my mind that we’d have to go to the hospital the next day,” a mortified Michelle admits.

In other relationship news, this couple ended up in hospital when they attempted to have sex through the bedroom door.

Plus this woman ended up in hospital when having sex on a washing machine gave her a seizure.

Britain’s roadmap IS on track and ‘no need to tighten it up’ despite 3rd wave in Europe, says bonking prof