A WOMAN has revealed how she discovered her man had eight affairs behind her back – and she had no idea.

Jewellery designer Samantha Wills looked like she had it all – a successful career, glamorous life in New York and a gorgeous boyfriend. 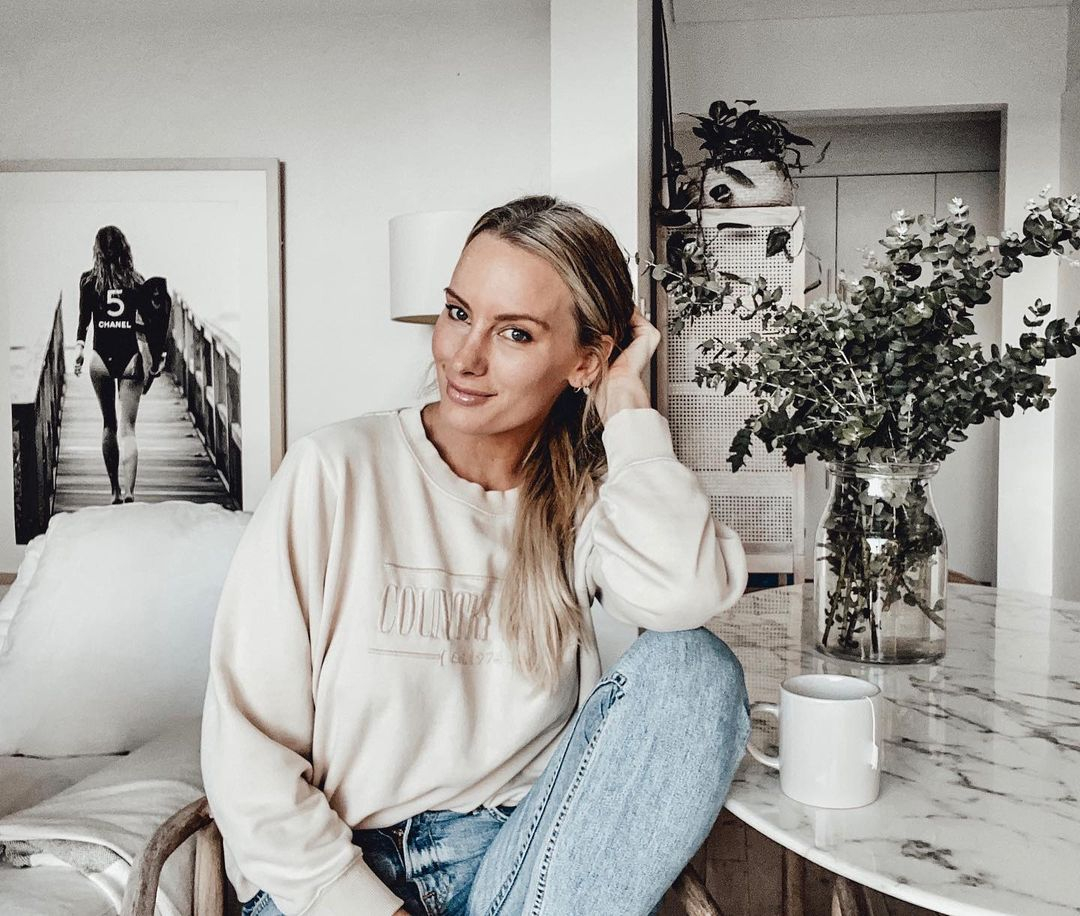 Samantha Wills had a seemingly perfect life and the perfect boyfriend to go withCredit: samanthawills/Instagram

But her seemingly perfect life came crumbling down after she discovered he had been cheating with several different women.

In this extract from her new memoir, Of Gold And Dust, she reveals how she found out her relationship was over.

I was used to Jasper checking his phone a lot for work but over dinner at a nearby restaurant that night he was checking more often than usual.

“Who are you texting?” I asked, getting frustrated as I was trying to tell him about the conference. 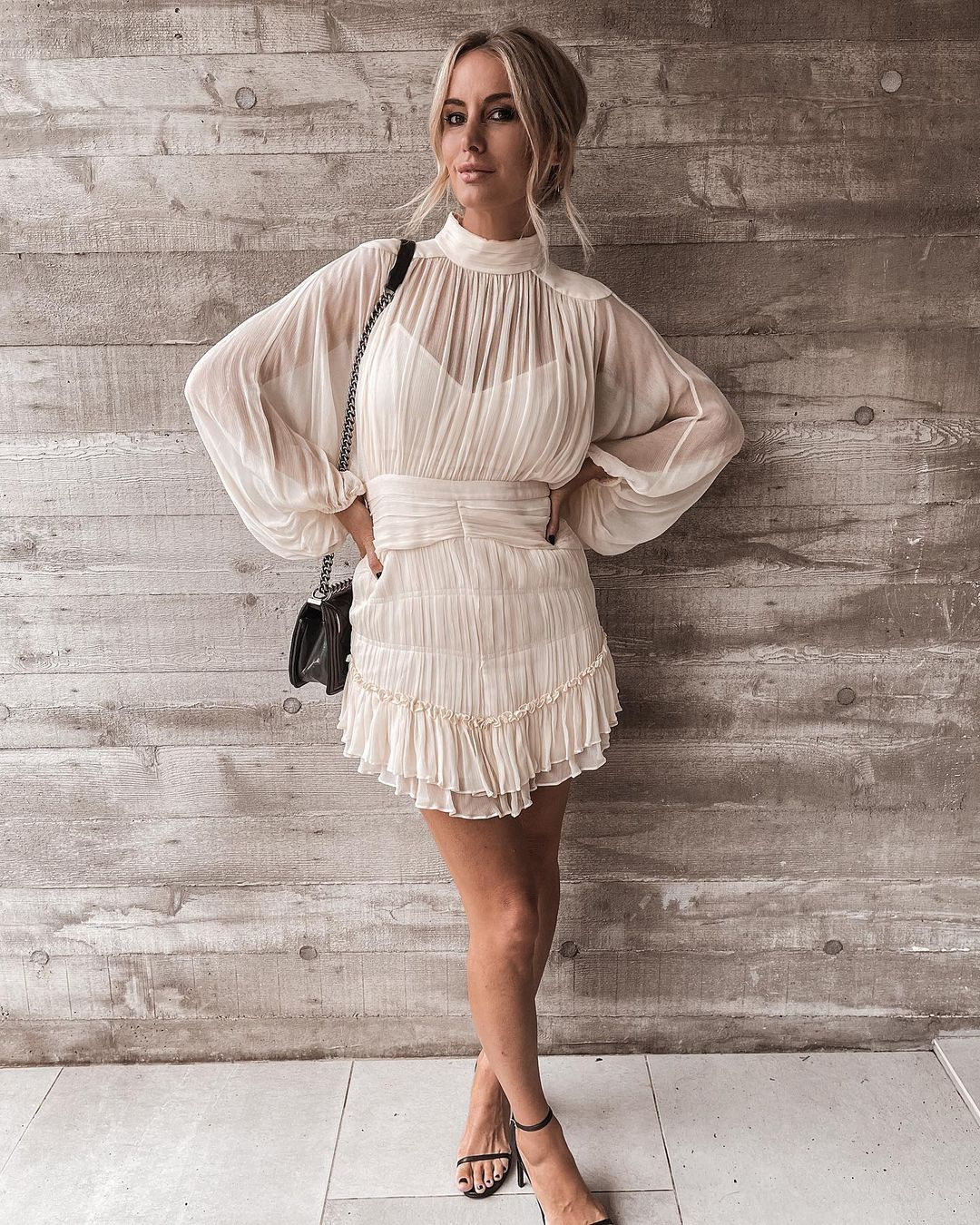 She had no idea her bloke was cheating until she confronted him and discovered he’s had “at least eight affairs”Credit: samanthawills/Instagram

“Can you show me your phone?“ I asked quietly.

“Because I don’t think you were texting Derek,” I said, my voice calm and my gaze direct, but my heart beating furiously.

“You’re being ridiculous,” Jasper said, looking me straight in the eyes. 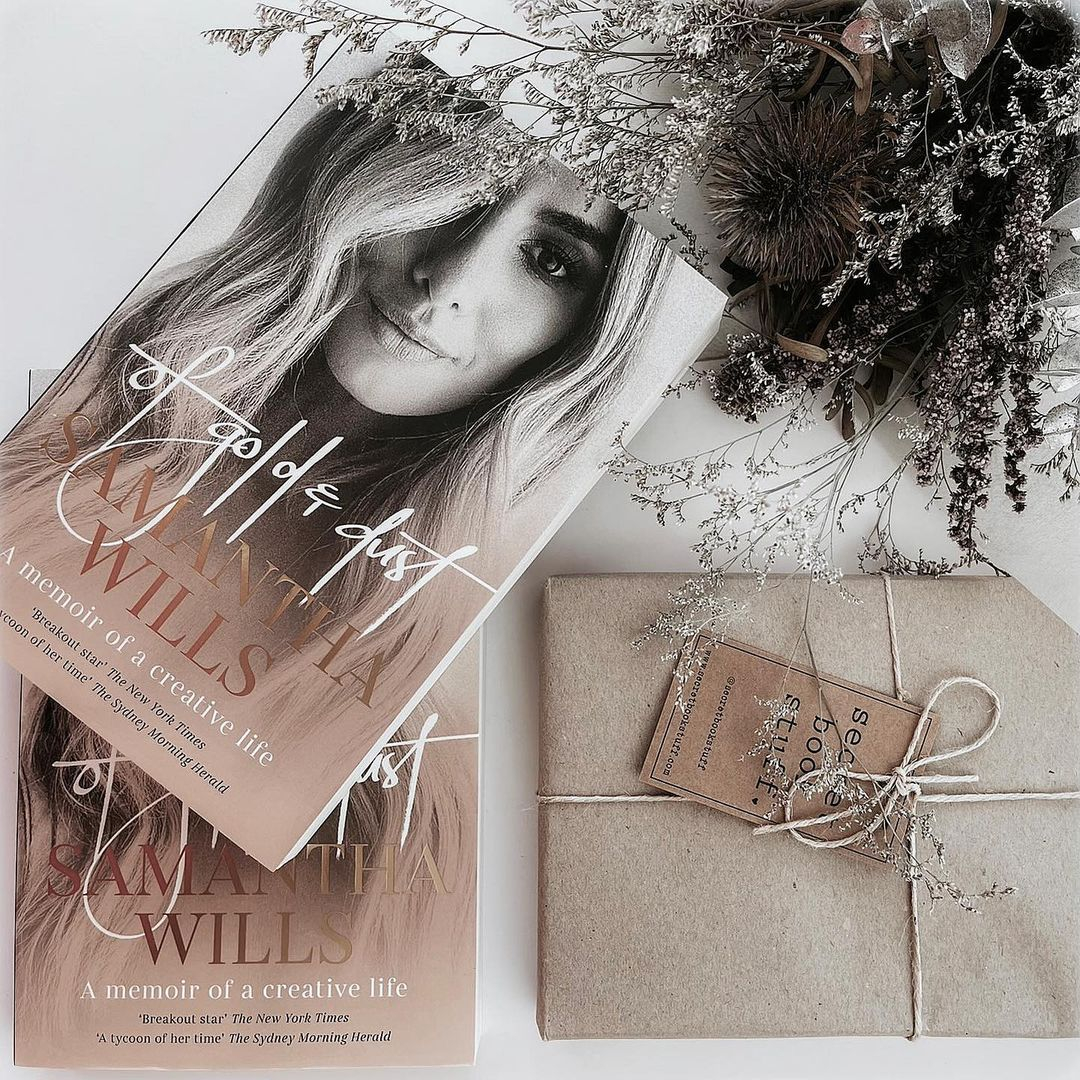 She shared her devastating experience in her new book Of Gold and DustCredit: samanthawills/Instagram

We never hid our phones from one another. We knew each other’s passcodes, and we would use whoever’s phone wasn’t streaming Spotify for Google Maps or to browse restaurant reviews or look things up, that kind of thing. But that night, his unwillingness to allow me to see his phone made me feel sick to the stomach.

“If you don’t let me see your phone, then it’s probably best if you stay at your place tonight,” I threatened, assuming he would hand the phone to me and this would all just be a big misunderstanding.

That night, I lay staring at my ceiling for what felt like a hundred hours.

Out of nowhere, I had an image of the bottom drawer of my desk and in that moment I remembered that Jasper and I had upgraded our phones at the same time only a few months earlier and that our old phones were still in my desk.

I curled up in the tightest ball I could, hugging my knees to my chest and just sobbed. I had finally reached the bottom.

The few minutes it took for the phone to get enough charge to turn on felt like months.

The Apple logo finally appeared on the screen and my hands began to shake as I entered Jasper’s passcode. I took a sharp inhalation of breath as I started reading the messages.

I don’t remember breathing out.

Everything felt like it was crumbling around me, and the only strength I had at this point was a bottle of prescription-grade sleeping tablets.

We had agreed to meet that Sunday afternoon. His all-too-familiar knock echoed down my hallway. For the last three years, the sound of that arrival would have had me running towards the door. Today, my feet moved slowly and silently towards it.

We sat on my couch and, like strangers, made polite small talk until the small talk turned to silence. Unable to sit in it any longer and gathering every ounce of courage that I could muster, I finally turned towards him. 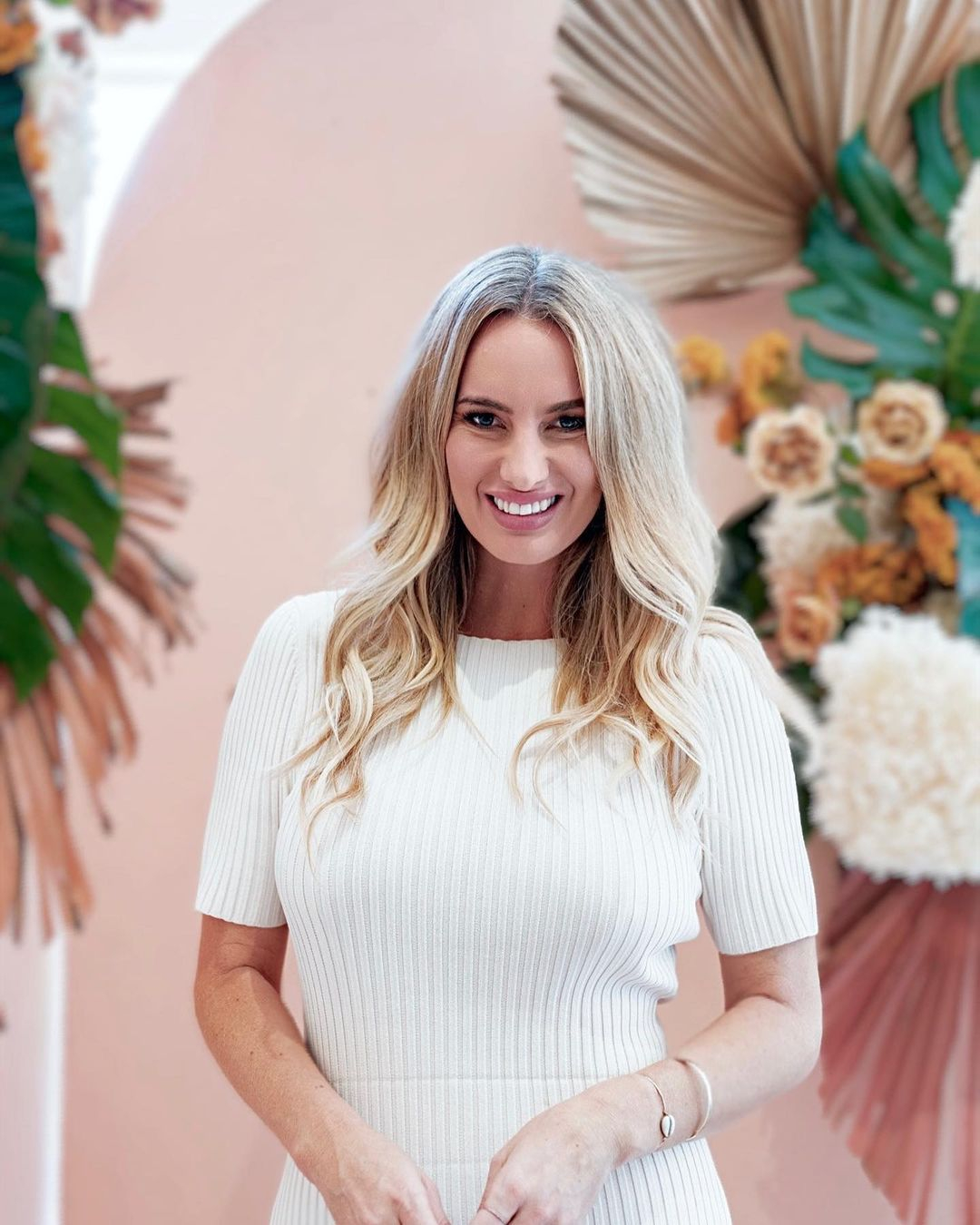 Despite the fact he had cheated, Samantha begged her bloke to stayCredit: samanthawills/Instagram

“I need to ask you,” I said, quietly, “how long has this affair been going on?”

He was quiet for a while. I didn’t try to say anything. He looked up at me, then back down to the floor.

I took a sharp, short breath. “How … how many have there been?” I asked.

“At least eight,” he finally replied. I couldn’t breathe.

“Please,” I begged, “please don’t leave me,” my eyes desperately pleading with him. He stood up without looking at me and said he had to go.

As the door closed behind him, the darkness flooded into my apartment. Without standing, I found my way from the couch to the floor. I curled up in the tightest ball I could, hugging my knees to my chest and just sobbed. I had finally reached the bottom.

*Names have been changed to protect the privacy of individuals. This is an edited extract from Of Gold And Dust by Samantha Wills, on sale Tuesday.