A DIVORCEE has opened up about the lessons her breakup taught her and what she’d never do going into a relationship going forward.

Anna Cordelia, who is on TikTok as @kitkatsclarte, shared her story, as she gave advice to others on the red flags she now knows after parting ways with her husband of 14 years.

A divorcee has opened up about what her relationship breakdown taught herCredit: Getty

The social media user told her 15,400 followers: “I’m going to go with five things I would never do now I’ve got divorced.

“For context, we were together for 18 years and married for 14 and we have two beautiful children.”

Anna then went into her list of the things she’d avoid during romances in the future.

She explained it’s important to “never ignore your gut” as she explained: “Never would I ignore the ‘I’m not happy, but I’m neither unhappy’ feeling. 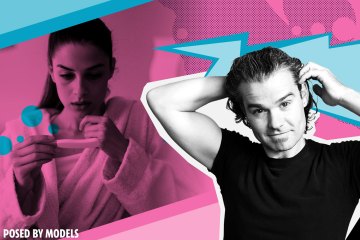 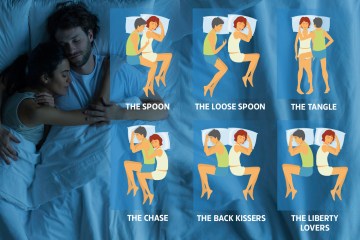 Anna then said she would never sit and wait “for the car crash” to come.

She continued: “I wouldn’t sit there waiting for something really bad to happen to justify why I want a divorce.

“You can have a divorce if you want a divorce but if you’re not happy for any reason, you can do it. It could be because they left a KitKat wrapper on the floor, or it could be something really bad, but you do not need to justify your reasons.”

Anna then came onto her third point, one which she described as “very tricky”.

She said: “I would not care what people thought, or could think, about me.”

Anna then explained her biggest fear was what other people would say about her and how she’d be treated as a result – particularly her kids.

However, she added: “The thing is I have a daughter and there’s no way if she made a choice to separate or get divorced that I would tell her, ‘There’s your bed, go and lie in it.’

Her fourth point was one of the most important – as she urged her followers to get legal advice.

She said: “I didn’t, I just had the most basic document drafted up. There’s nothing to protect me in the future.

“It’s ok as we have a decent relationship now but there is nothing there, and I’ll be honest, that is a little bit scary.”

While Anna’s fifth and final point was that she would “never trade her happiness against anything.”

She concluded: “You might have an amazing social life, you might be the perfect parent and be in that power couple.

“None of that is worth any part of a lifetime of unhappiness. You are not trading that in, you are not being selfish, there’s nothing to trade in.

“If you are unhappy, your only choice is to do something about it.” 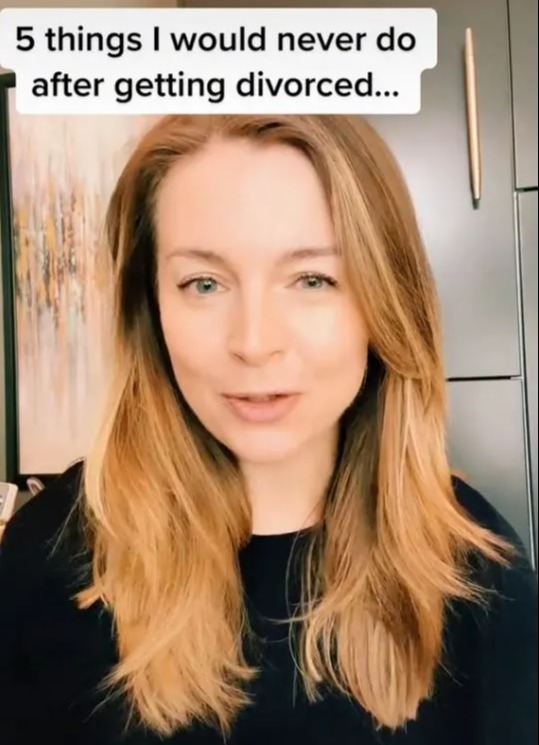 Anna shared her own experience and what she’d never do in the futureCredit: Tiktok/@kitkatsclarte

Shopify Stock’s Recent Uptick Is Not a Sign to Buy 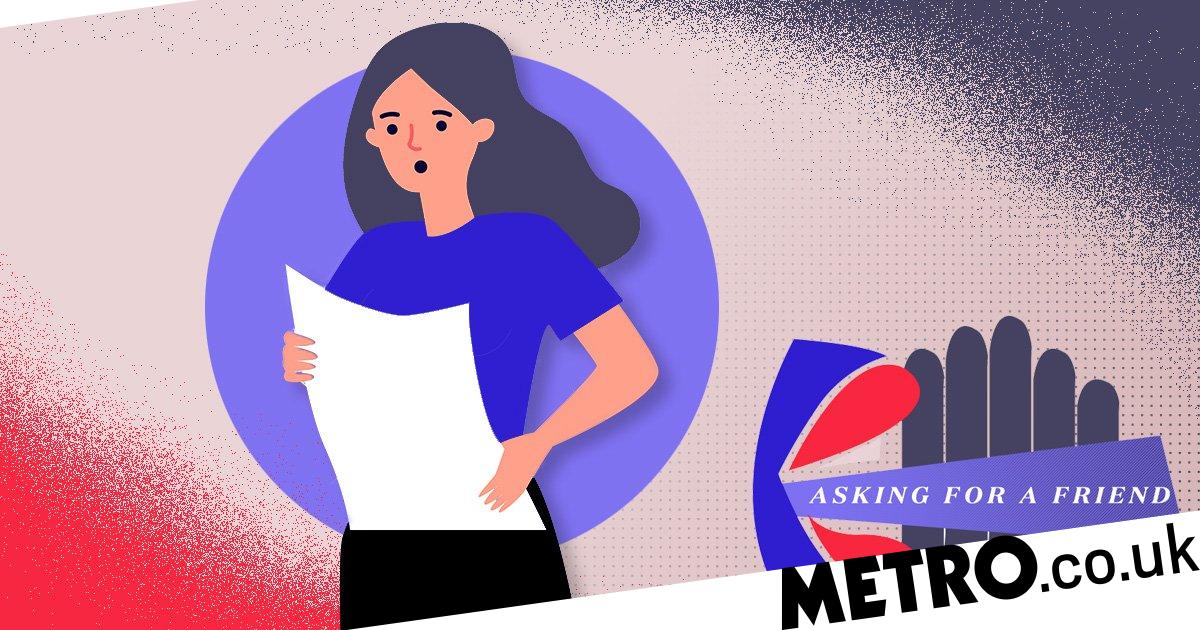