A WOMAN has revealed how a DIY vajacial left her in agonising pain after her husband accidentally put habanero chillies down there.

Amber had wanted to surprise husband Josh after reading about vajacials in a magazine, but after he walked in on her squatting over a boiling pot of water, he offered to assist. 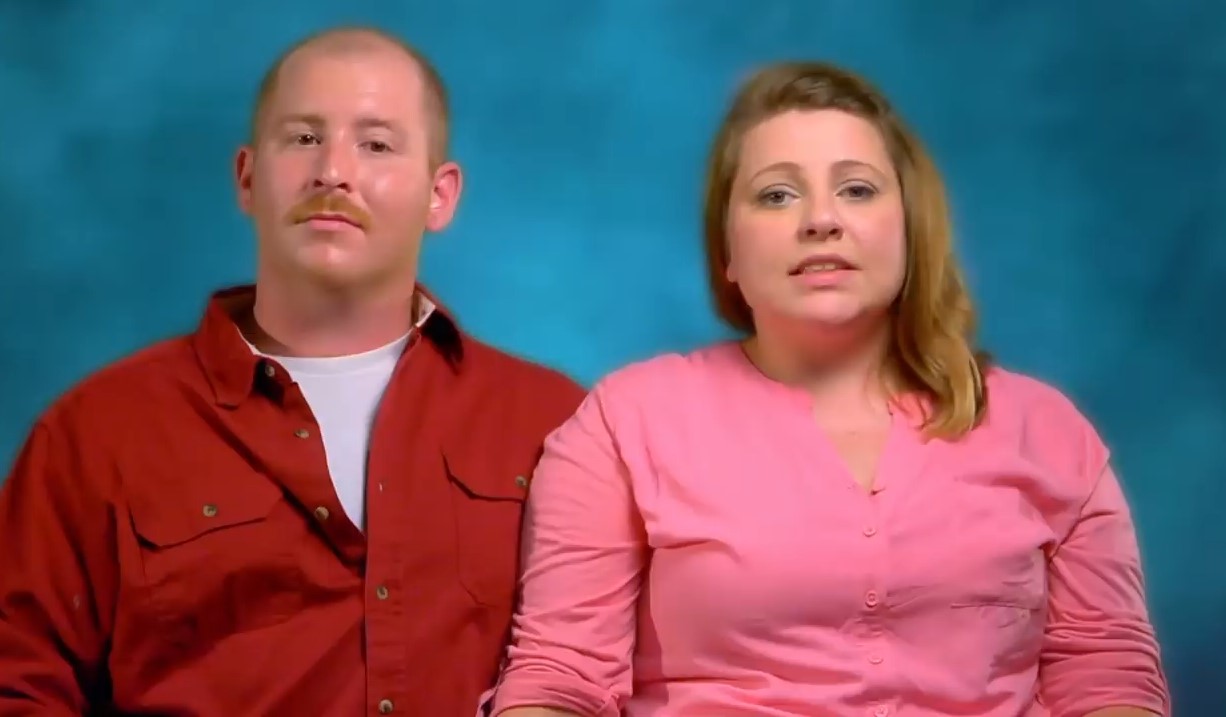 Amber ended up in ER after husband Josh accidentally applied habanero pepper to her vaginaCredit: TLC

Appearing on TLC’s Sex Sent Me to ER, Josh explains how he began mixing the ingredients for the DIY lotion in a bowl.

After helping to apply the lotion, the couple admit that they got a bit “hot and heavy” until Amber began to experience a burning sensation.

“When someone makes you hot it’s normally a good thing but that was not this situation,” she explains.

The couple head to the ER, where doctors struggle to come up with a diagnosis for Amber’s pain. 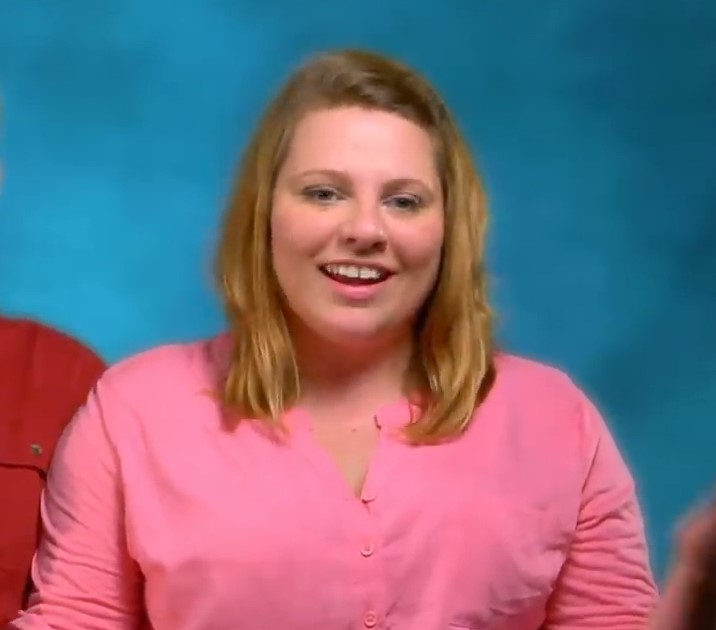 Amber was left in agonising pain from the homemade lotion they madeCredit: TLC

She says: “My mind was seriously racing, all I wanted was the diagnosis.

“We just have really great sex and it would be really hard to live without that.”

Eventually Josh admits that perhaps he didn’t properly rinse out the bowl he used to mix the ingredients for the lotion in.

He confesses he had used the bowl to make chilli, which included habanero peppers as an ingredient. 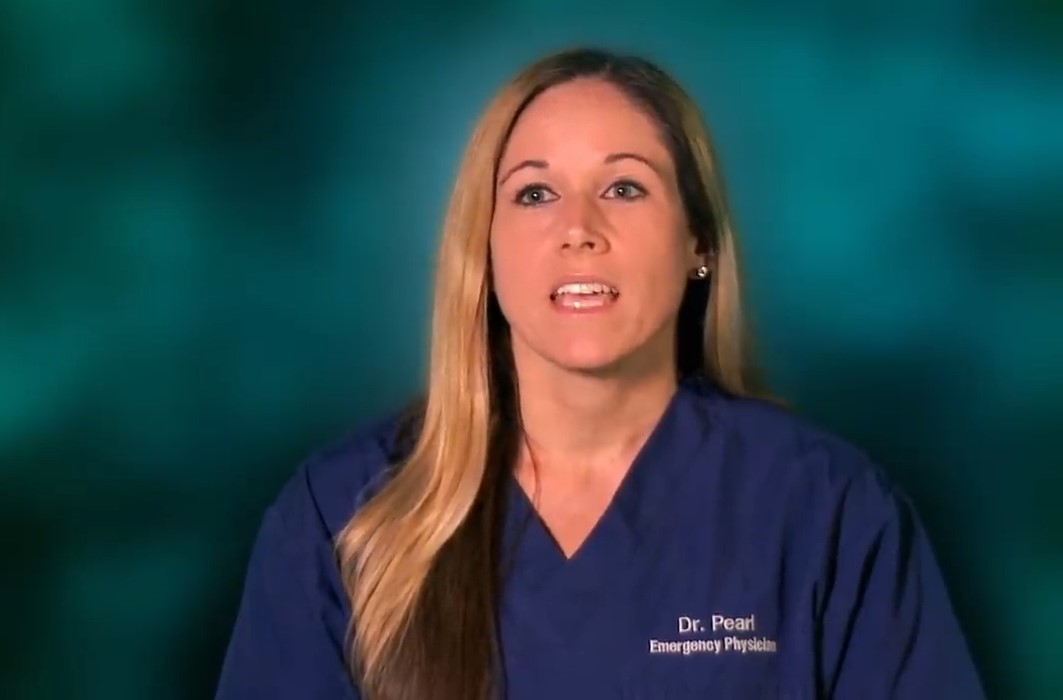 Emergency physician, Dr Michelle Pearl explains, “Capsicum’s a molecule that’s found in chilli peppers and that molecule binds to the sensory receptors on your skin or in your eyes.

“When you ingest it it causes a burning sensation in your mouth and if you eat too much of it, it can actually cause severe nausea, vomiting, diarrhea, really hot, painful bowel movements.

The doctor explains to the couple that by trying to wash off the capsicum, Amber was just spreading it around further. 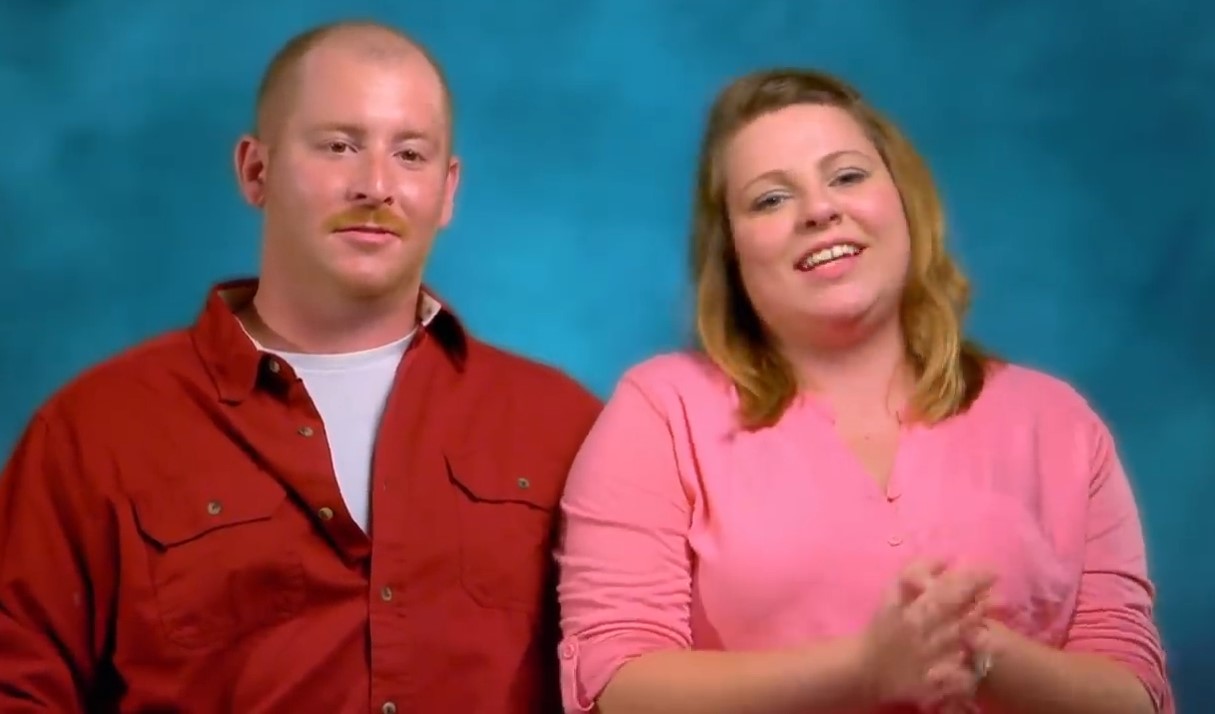 Amber is fully recovered after having a milk bathCredit: TLC

Josh says: “As soon as I came clean, the doctor had a diagnosis for us and a remedy for us, which oddly enough was not any kind of medicine.”

Amber adds: “Come to find out that the fatty part of milk works as a kind of detergent for the oils in pepper basically it just washes it all away.

“They give me a full blown milk bath. I’m so happy, a DIY remedy for a DIY project that goes awry, turns out milk really does do a body good.”

After relieving Amber of her pain, the doctor explains that the vagina is a self-cleaning organ there’s no reason to steam clean it and vajacials can not provide any sort of rejuvenation.