A WOMAN has revealed how she ended up in hospital after having sex on a washing machine caused her to have a seizure.

Sasha and her husband Adam had been married for a year and regularly engaged in what they liked to call “frisky Fridays” in a bid to spice up mundane chores. 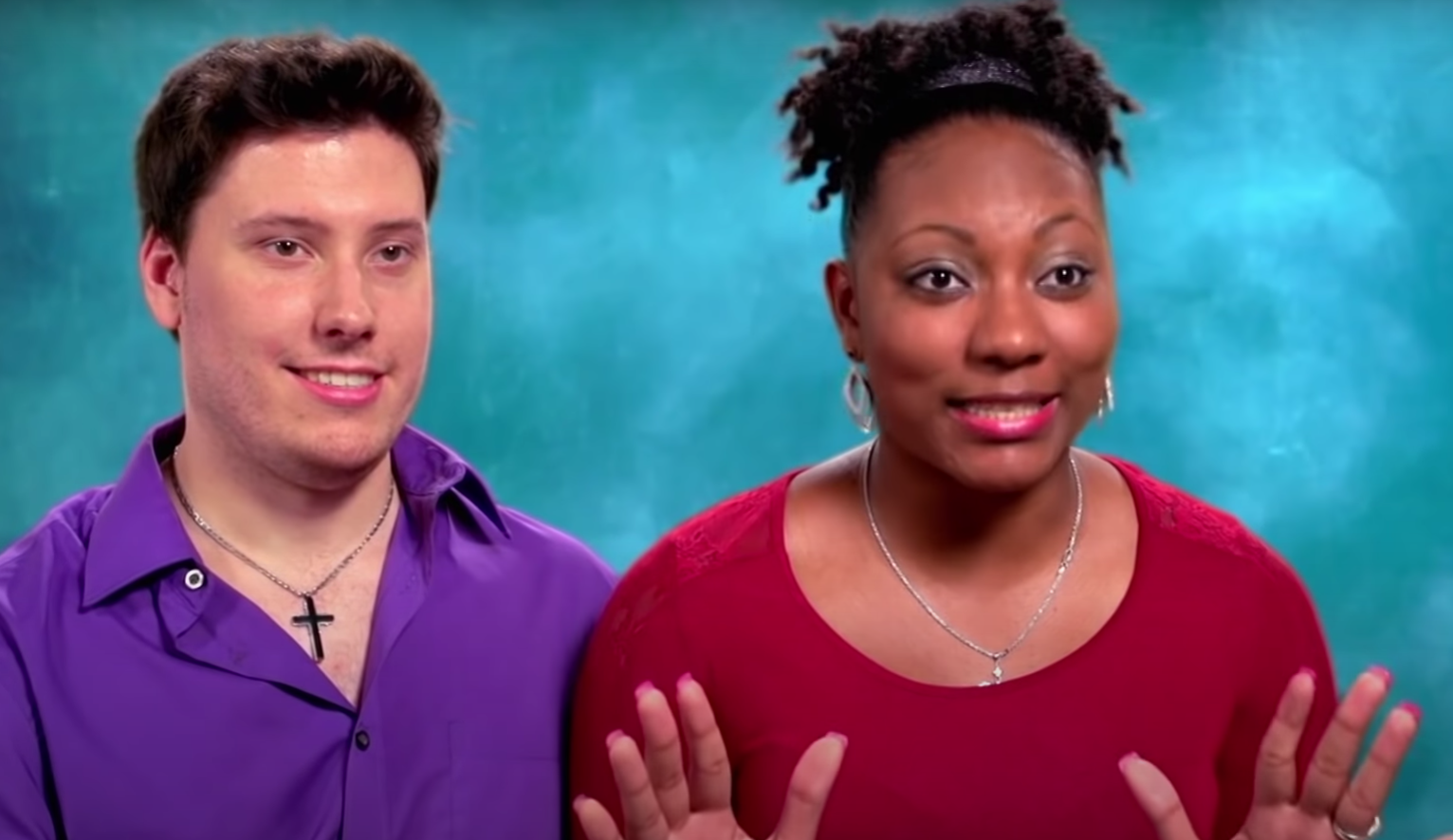 Sasha and Adam had been having sex on a washing machine when she suffered a seizureCredit: TLC

Speaking on TLC’s Sex Sent Me to the ER, Sasha explains: “We hate laundry, because we hate it so much we try to make it fun and we do it together.”

The couple claim they frequently engage in hanky panky in the laundry room – so much so that they have a favourite machine.

“That’s a roller coaster of a machine in there I’m telling you,” Adam says.

The couple begin to get frisky but as the spin cycle kicks in, Adam begins to notice that something is wrong with his wife. 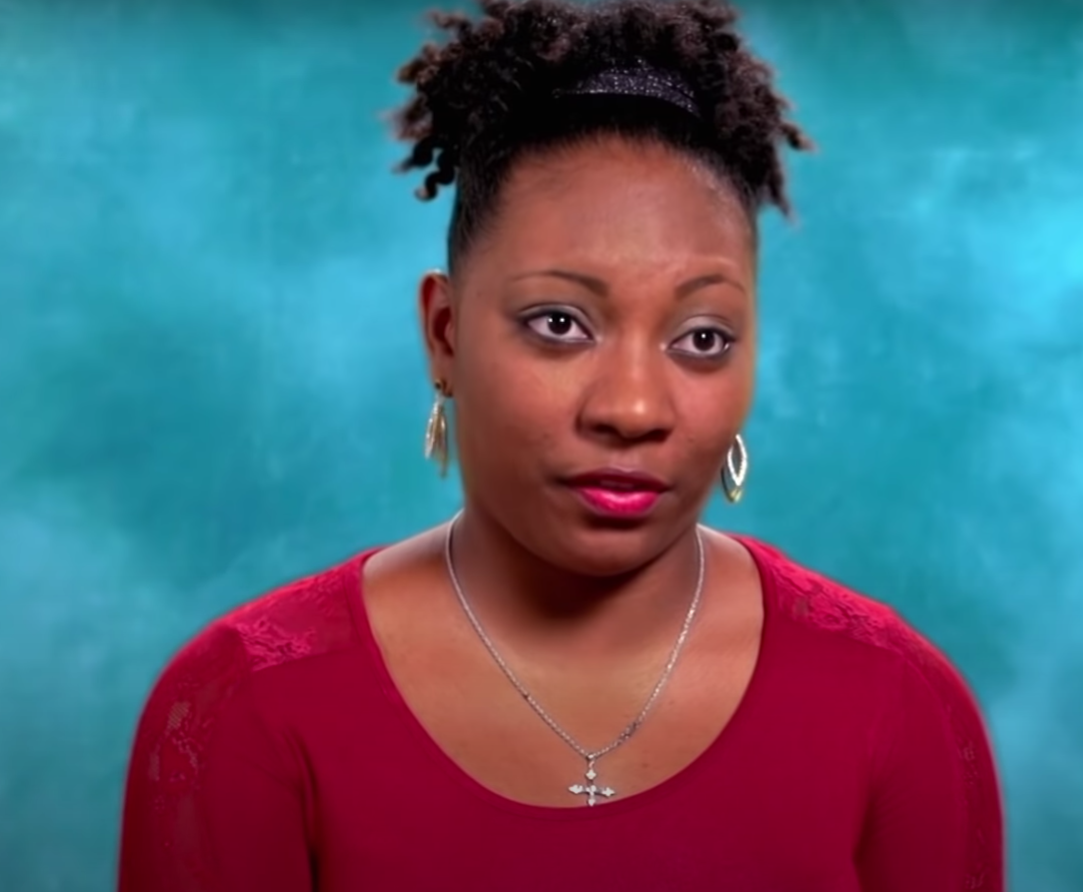 Doctors believe that the juddering motion may have caused Sasha to have a seizureCredit: TLC

He says: “I’m looking at her and her eyes are huge and I was like, this is not normal.

“I’m so worried about her and I thought it was my fault.”

Panicked Adam calls the emergency services who arrive to take Sasha to the hospital, where she eventually comes round.

Sasha says: “I’m having sex with my husband on a washing machine, next thing I know the paramedics are here. 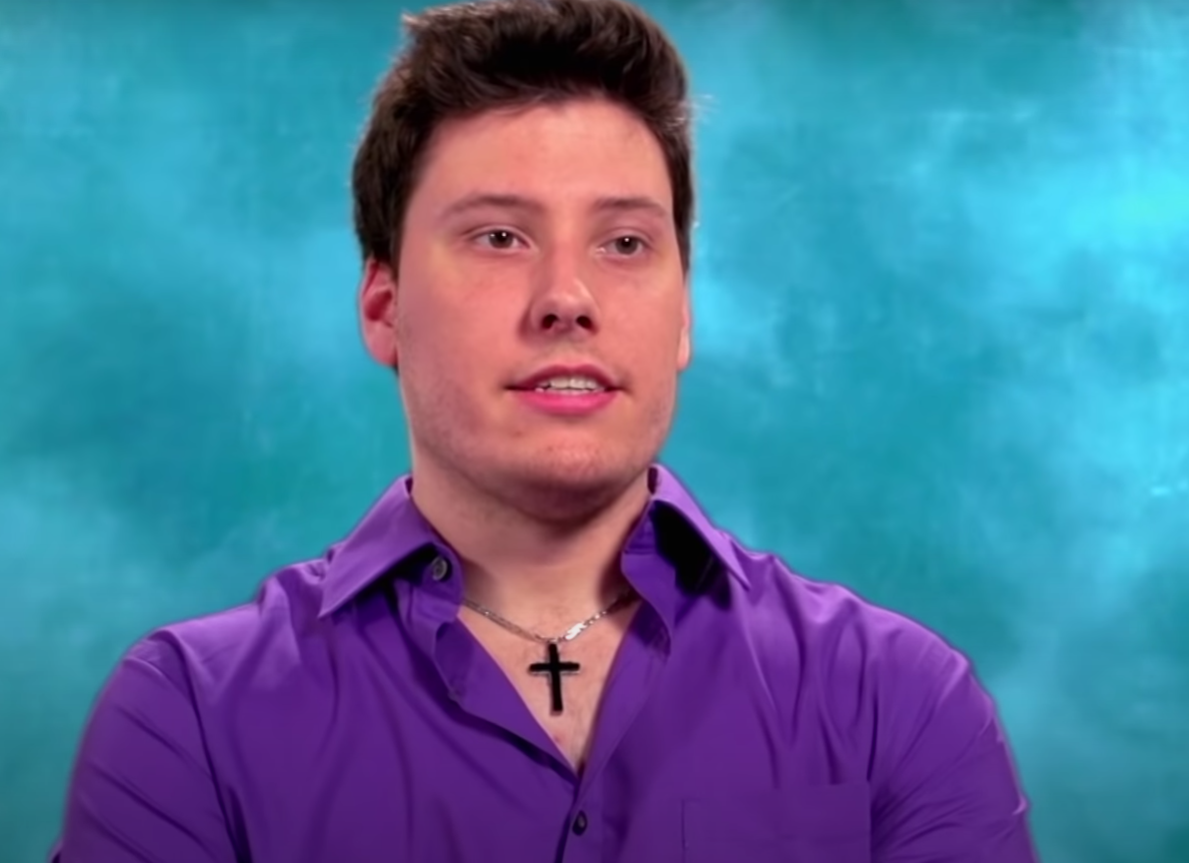 Adam admitted that they regularly have sex in the laundry roomCredit: TLC

“I look over at Adam, he looks worried, I just feel light headed and sick to my stomach.”

At the hospital they explain to doctors that Sasha has never had a seizure, before Adam admits to their secret romp.

Sasha thankfully tested negative for epilepsy, with doctors believing that the juddering movement could be the cause of the fit.

Plus this woman ended up in hospital after she used a yam as contraception.