MANY believe that ghosting is actually better for the person they’re ignoring because they aren’t hurting their feelings by telling them they don’t want to date anymore.

But often ghosting just leaves the ghostee feeling confused and upset about the subject. 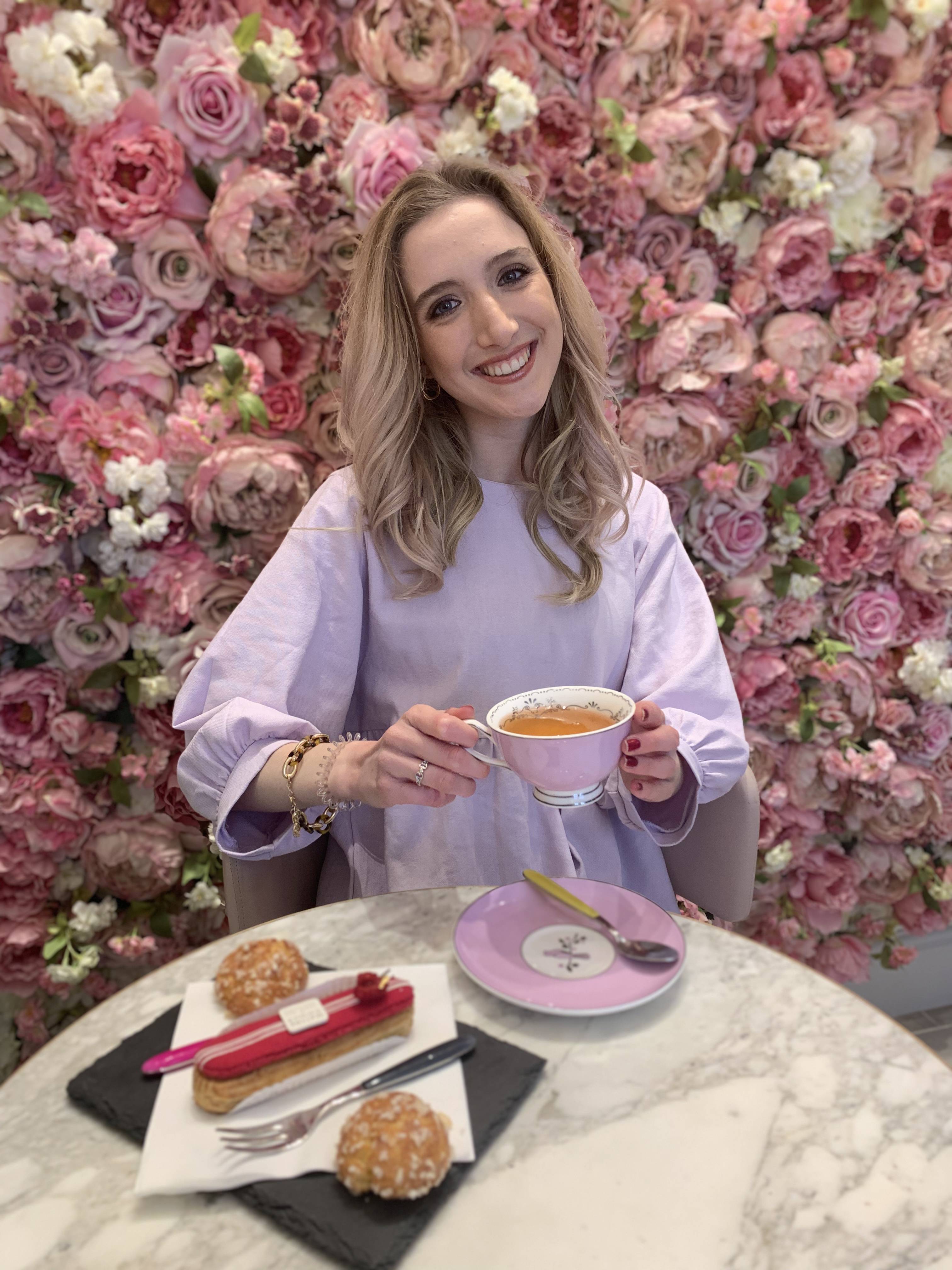 I confronted the men I’ve dated who ghosted me to ask them whyCredit: Collect

After years of men she was dating doing disappearing acts, writer Mollie Davies, 23, from Cardiff, decided to get in contact again to ask them why.

That familiar feeling dawned on me. I was being ghosted – again. “Why does it always happen to me?” I sobbed to my best friend.

After dating Jake for a month, he’d suddenly gone silent on me, leaving my messages unread. But unlike regular heartbreak, ghosting is especially cruel because you never find out why you’ve been dumped – and when it happens to you repeatedly, it can really dent your confidence.

From the men I’ve been introduced to by friends, to guys I’ve met on apps, ghosting now seems to be depressingly routine. According to research by dating app Hinge, 91% of its users have been ghosted, so I’m not alone.

I’ve lost count of the number of times I’ve excitedly told friends about a new man I’m seeing or chatting to on a dating app, only for him to disappear on me. Like Jake, who ghosted me after we had a steamy chat, or Luca, who met my mum just before his vanishing act, I’ve had it all.

Usually, I pretend I’m OK with being ignored in the hope that I might save face. But after my most recent ghosting, I realised I’d finally had enough of such shoddy behaviour. 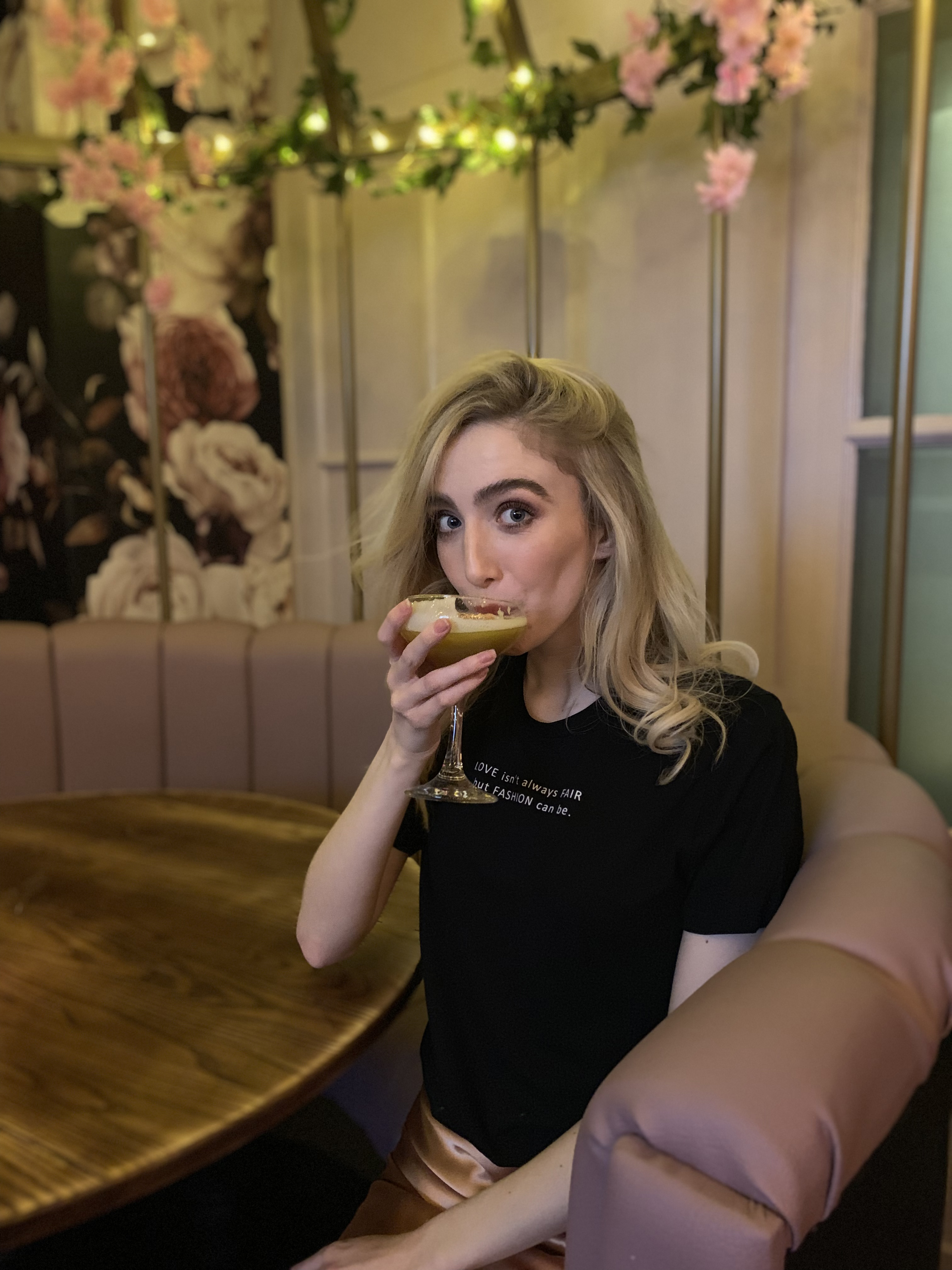 I decided to contact the ghosts of my dating past in a bid for some closureCredit: collect

Looking back over my past heartache, it’s clear that long-lasting pain always stems from the relationships that ended suddenly without explanation. So instead of keeping shtum, I decided to contact the ghosts of my dating past in a bid for some closure.

The one who met my mum

I was infatuated with Luca, 25, from Bristol. We dated for three months back in 2017 after meeting on a dating app. I liked him so much that I introduced him to my mum just before Valentine’s Day. She was charmed by him and thought he could be good for me. But then he went AWOL.

For one horrendous week, I frantically checked Facebook for new messages every five minutes and could barely eat. I messaged him five times in a row and called him a couple of times, eventually asking him if I could have a reply – even if it was bad news.

When he failed to respond, I ended up snapping and called him out on his behaviour in a text. Finally, he responded, apologised and said he had just been busy.

Eventually, we resumed dating, but it wasn’t the same, and after a few weeks he began the “phase out” – taking increasingly long periods of time to reply to my calls and texts, until he disappeared completely, leaving me feeling crushed.

Making contact again terrified me. I messaged him, explaining that I was writing an article about ghosting and just wanted to know why he’d done it to me, and to my surprise, he replied within minutes. My heart was racing as I saw “typing” appear on our WhatsApp chat.

Luca blamed the ghosting on every possible excuse, telling me that his phone had probably stopped working, before saying that he had been away on a sailing holiday that week – which I was sure wasn’t true. Of course, I must be the one with the hazy memory of what was one of the most upsetting weeks of my dating life, but OK.

Maybe the joke’s on me though, as we’ve continued to chat on and off ever since, and we’ve even spoken about going on a date…

The one who had a freak-out

Kieran, 27, from Cardiff, and I went on two dinner dates in April 2019, which I thought went really well. A few weeks into dating, feeling like we were growing closer, I told him via text that I suffer from anxiety.

I was shocked by what happened next – he replied that he wouldn’t know how to deal with that, before disappearing on me.

I was so hurt by what happened that I’m surprised I still have his number saved in my phone and haven’t deleted it in a fury! But when I messaged him to ask why he’d ghosted me after I’d opened up about something so personal, he didn’t reply. Once a ghost, always a ghost. 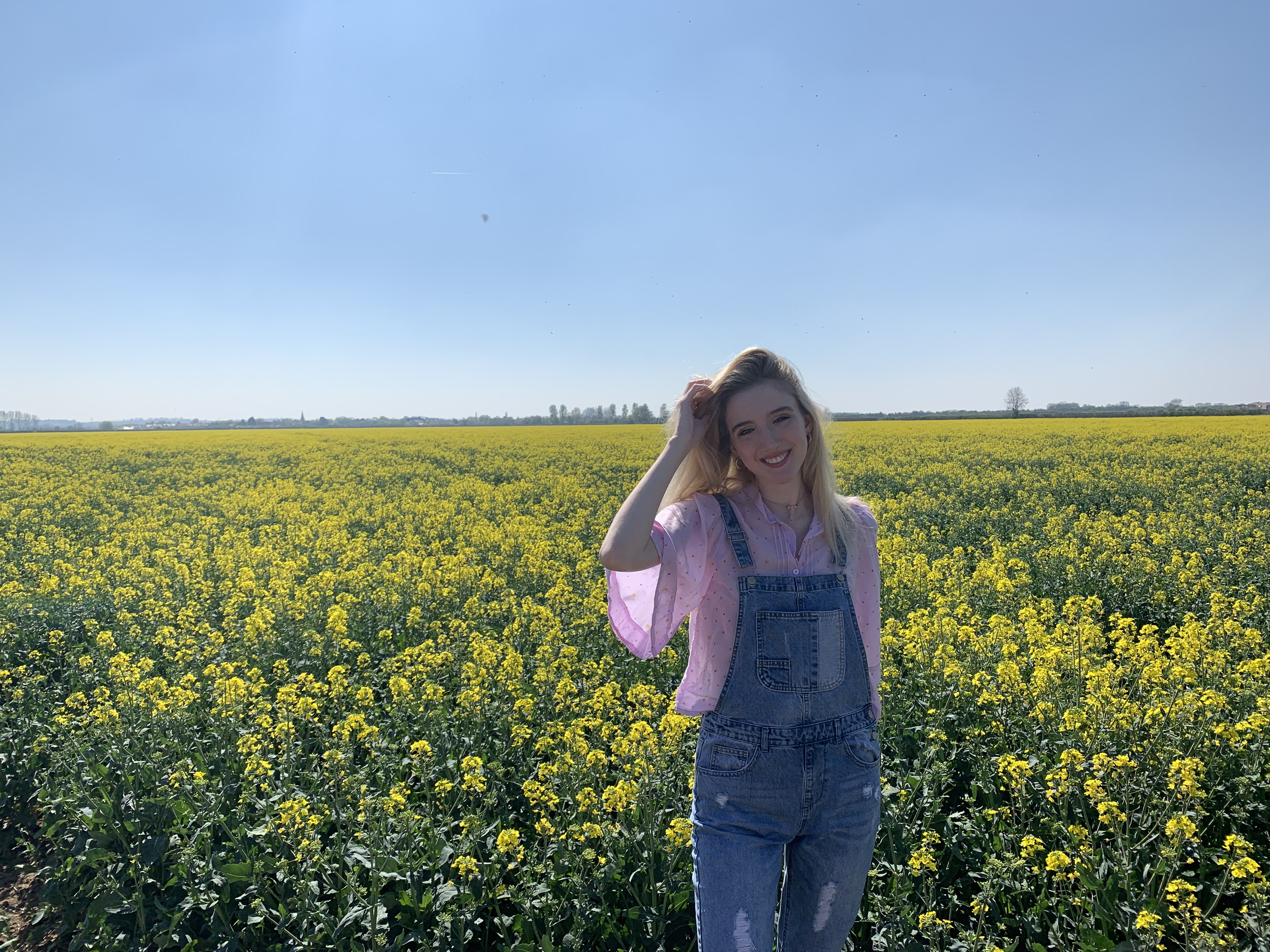 I met Jake, 24, from Cardiff, last summer when lockdown had eased, via a friend. We went out for dinner, a picnic and several country walks. Often texting into the night, our messages would get very flirtatious, but after one sexy late-night conversation, he promptly stopped replying to me.

Of course, I started to blame myself, worried that he might not like me because of how I looked – or because I’d said something embarrassing. The panic set in and I worried for days afterwards that he now had risqué conversations with me on his phone and I was concerned he might show them to other people.

I didn’t expect a reply from Jake when I got back in touch, but he responded very quickly, telling me that ghosting me was: “An easier way to cut things off at a stage when emotions aren’t involved.”

He then went on to explain that he’d been suddenly cut off before by somebody he really liked and that he carried on doing it himself out of bitterness. He said he has no intention of changing his habits. I dodged a bullet with Jake, but it made me think that many men find this cruelty acceptable.

The one who vanished in lockdown

I guess the conversations I had with Harry, 25, can’t really count as a relationship of any sort. But after meeting on Tinder in October – when our hometowns were back in lockdown – we began to speak frequently.

Harry, from Bristol, told me repeatedly over a few days that he couldn’t wait for lockdown to end so he could take me on a date.

One night, after talking until 2am, he vanished in the middle of a conversation. I was left feeling bemused and messaged him once to see how he was, before giving up, realising I’d been ghosted.

Though we’d only been speaking for a week or so, I was left feeling really flat inside, as I’d been looking forward to a date after the dreariness of the previous few months.

When I messaged him, Harry went on the defensive, saying he had planned to reply but had fallen asleep. He then said he hoped I wasn’t suggesting that only men ghost women.

It seems that ghosting is a mix of poor communication, childish behaviour, swollen ego and idiocy

What have I learned from all this? It seems that ghosting is a mix of poor communication, childish behaviour, swollen ego and idiocy.

Most of the replies that I had made one thing clear: we assume too much when dating. Whether it’s because of strong feelings or a lack of them, people can be bad at communicating their intentions.

A lot of the men I’ve dated have backed away because they thought I wanted a relationship, but if they’d bothered to ask me, the answer would probably have been: “Not with you!”

After reconnecting with my ghosts, I know I’d never resort to ghosting because I care so much about what others think of me. But I try to remind myself that in these situations I’m not the bad person, and it’s likely that it’s not personal either. I find some comfort in knowing that I treat people kindly and with respect – even if others don’t.

Woman shares brutal message she received from her online date