A WOMAN has claimed that her husband of 18 years has left her with no warning, and took the majority of her possessions in the process.

Porsche Moore Rosmon, 34, from Nashville, Tennessee, has alleged that her husband Brian did it while she was away on a business trip, leaving nothing but her jewellery and her wedding dress behind. 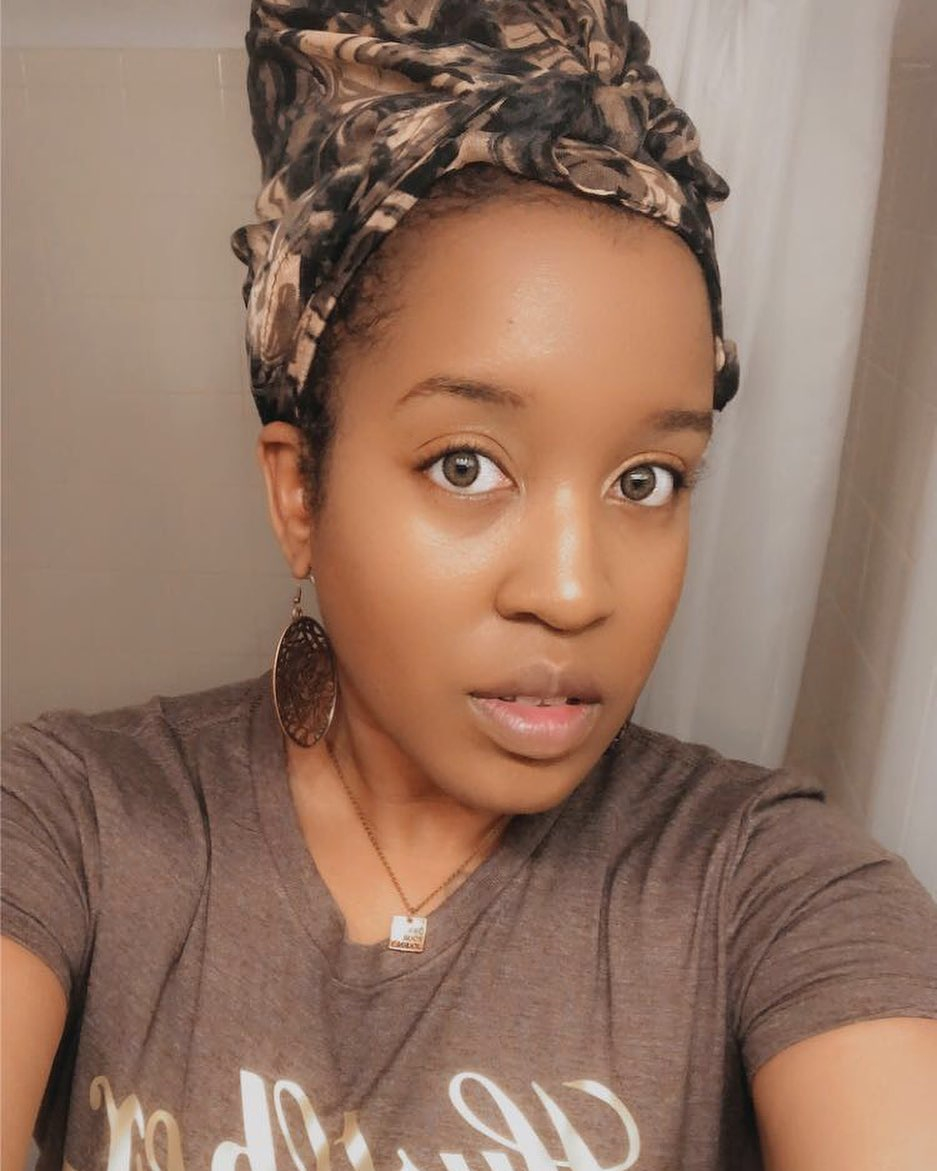 Porsche was shocked to find her husband Brian had taken all of her possessions while she was on a business tripCredit: cupoflove7/Instagram

She uploaded a video to TikTok under the username @cupoflove7 and gave a tour of the now-empty home. The clip has since gone viral and has been viewed more than 1.7 million times.

‘After 18 years this is how you leave me? All I have is me. I am okay with that,’ she captioned the video.

Porsche said she had been in Las Vegas for a convention for five days before returning home to discover that most of her possessions were gone.

‘This is my apartment after I came back home from Vegas,’ she said, showing the living room and kitchen, which only had a few piles of her things that were left.

‘I came home to my apartment completely wiped out. My husband left. He left me my jewellery here in this room. And, yeah, took everything else, including some items that belonged to solely me.’

Porsche has alleged Brian took their bed, their washer and dryer and cut off the internet.

She claimed that the only item of clothing he left behind was her wedding dress, which she showed still hanging up in the garment bag in the closet.

People flocked to the comments to support Prosche, with many saying it was a blessing in disguise.

“He did you a favour and doesn’t even know it. Take a deep breath, cry if you need to, gather yourself and come back better than ever,” one person commented.

“Sis! Don’t ask him nothing [sic]. Get your furniture and internet and let him see you be great. Hest revenge is living ya best life,” someone else wrote.

Another added: “Now take a deep breath and be thankful the thing that was blocking your blessings is gone.”

Despite the support, there were a variety of people saying there must have been a reason Brian left, hinting Porsche did something to encourage his departure.

Porsche quickly shut those comments down, telling people to ask Brian why he left.

After the video went viral, Porsche told The Shade Room that she has not heard from Brian since he left and has offered no explanation.

According to Porsche, he also allegedly blocked her phone number and social media profiles so she wouldn’t be able to contact him when she got home.

Porsche said that she and her husband had disagreements, but she asserted that she had no knowledge he was planning to divorce her.

He was unusually kind before she went for her trip, she told The Shade Room, and they even slept together the night before her flight.

Porsche claimed that they had been texting each other while she was at the convention until at one point, he stopped texting her.

“I got home, I opened the door and I screamed so loud, I’m sure my neighbour heard me,” she said.

“I cried. My entire apartment, everything was gone.”

After her interview, The Shade Room shared a response from someone who is believed to be Porsche’s estranged husband Brian. He said that the former couple had a ‘mutual understanding of separation’.

“Me ‘taking’ items was a favour to my wife because her storage was full and she was moving into a fully furnished apartment minus [a] mattress that I helped her move into with her new roommate. I am not cold. I am still paying the phone bill that supports all this madness because she needs that communication and I’m a caring person,” he wrote.

They went on to explain that Porsche was meant to be moving out of the property that weekend and he had simply left a week early.

He continued: “I’m not upset at her at all because her reality is her reality and I’ve learned that but [it] doesn’t mean I have to continue to carry the burdens of father issues and trauma. That is very hard to do!

“I still want her to win because life has been very hard for her! She needs a break, continue to support her, but don’t tear me down for protecting myself. By the way, I’m still rooting for her! Go win without me because we were each other’s stuck point in this season.” 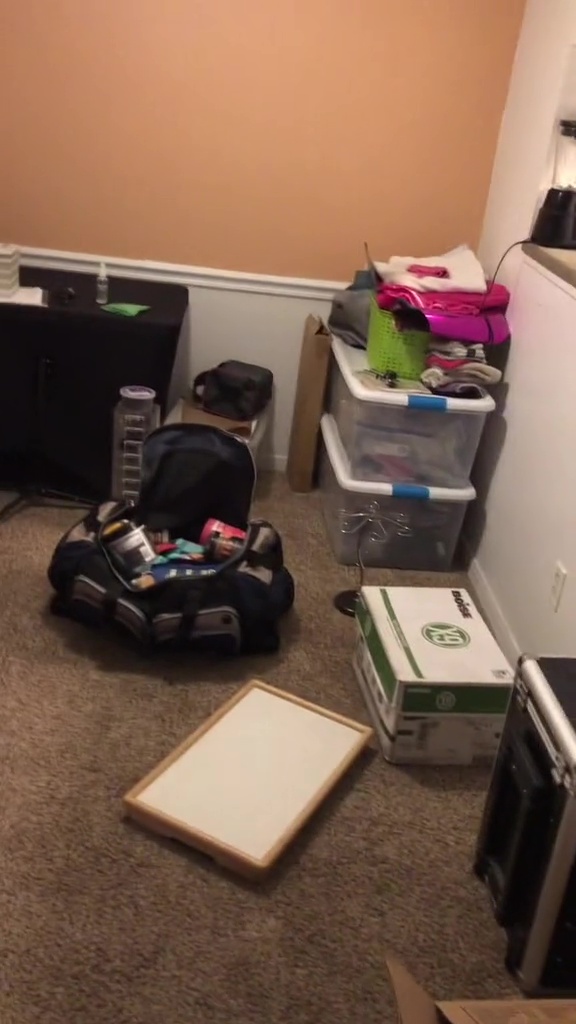 Porsche shared a video to TikTok of an empty house, with only a few of her possessions left behindCredit: @cupoflove7/Tiktok 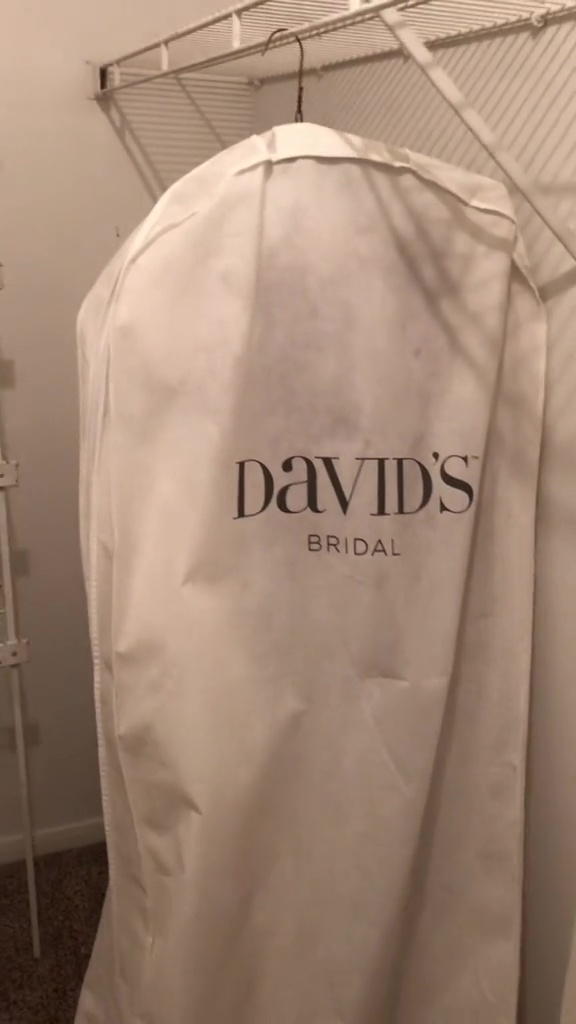 She said he left her her wedding dress, still hanging in its garment bagCredit: @cupoflove7/Tiktok 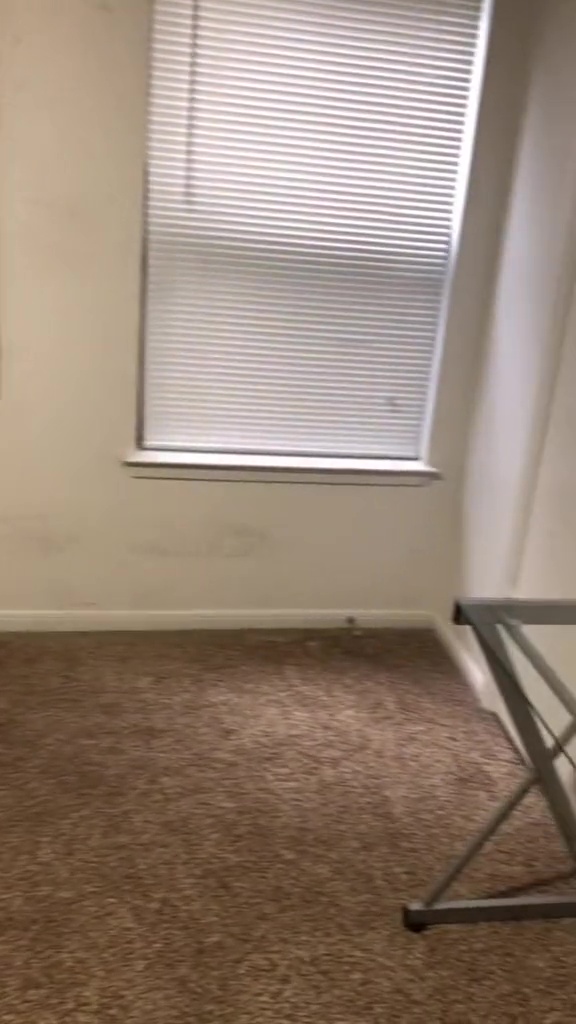 Porsche has alleged Brian took their bed, their washer and dryer and cut off the internetCredit: @cupoflove7/Tiktok

These are the ten signs your relationship could be in trouble – from unexpected gifts to public displays of affection.

Plus ten signs you could be dating a psychopath…and why worshipping the ground you walk on is NOT a good thing.

And this is how I discovered my boyfriend was cheating after finding his BABY registry when I googled him.