A WOMAN has revealed how she busted her cheating husband when she spotted he wasn’t wearing his wedding ring in a nightclub photo – but he claimed they’d Photoshopped it off.

TikTok user Tylar Paige shared the story of the “most ridiculous lie” she’d ever heard with her followers. 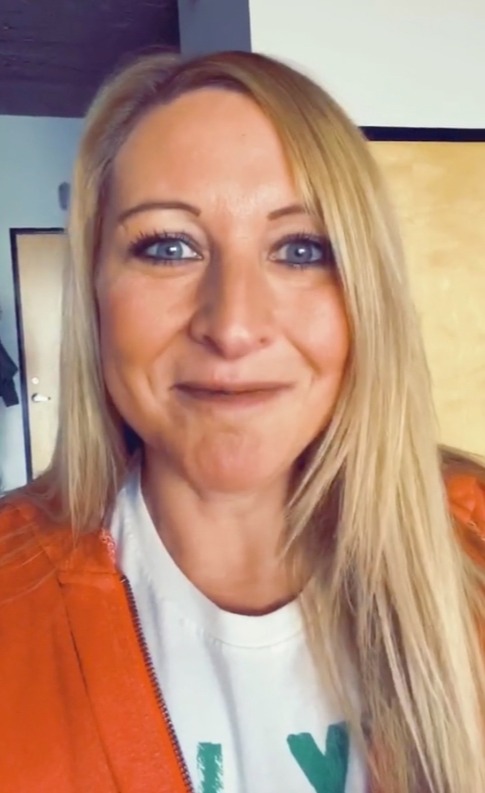 Tylar Paige discovered her husband was cheating after she spotted a photo of him on a nigh out without his wedding ringCredit: @tylarpaige/TikTok 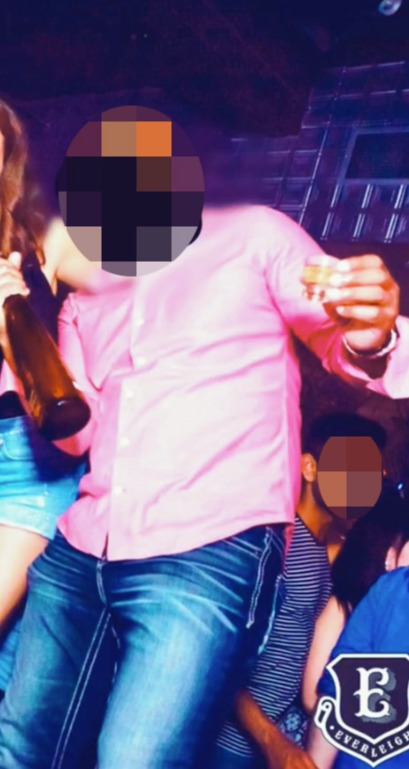 Her now ex-husband claimed that the nightclub had Photoshopped the ring offCredit: @tylarpaige/TikTok/ eveleigh

Speaking in the video, she explains: “I saw photos of my husband on Facebook and he’s at a nightclub with a bunch of girls and he’s not wearing his wedding ring.

“So I ask him about it. He tells me that they photoshopped his ring off. Oh sure they did.”

In a second video, Tylar goes on to explain that her hapless husband then tried to come up with another excuse.

She continues: “After realising that he was married to a photoshop expert, and no nightclub photographer is going to take all that time to photoshop his ring off he changes his story. 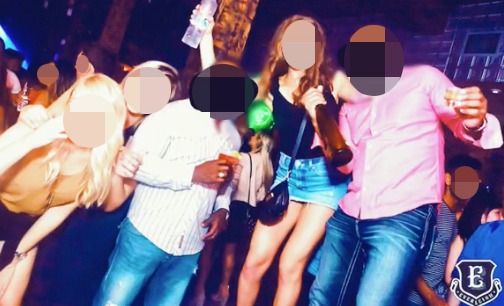 He then tried to tell her that he had removed his ring to “wash his hands”Credit: @tylarpaige/TikTok 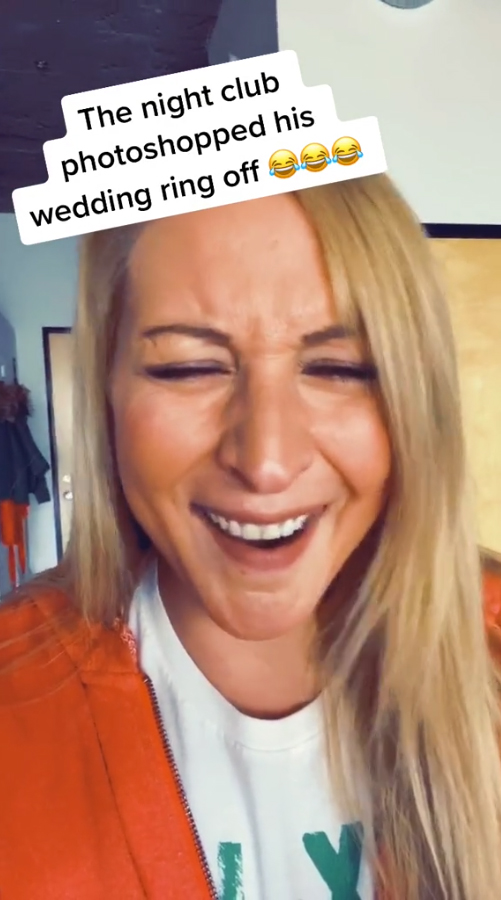 Tylar described it as the “most ridiculous lie” she’d ever heardCredit: @tylarpaige/TikTok

“He tells me that he must have taken his ring off when he washed his hands and forgot to put it back on. What a convenient time to forget to put your ring back on.”

Sharing the exact photo from the Everleigh nightclub in Toronto, Tylar says that his cousin had also removed his ring. 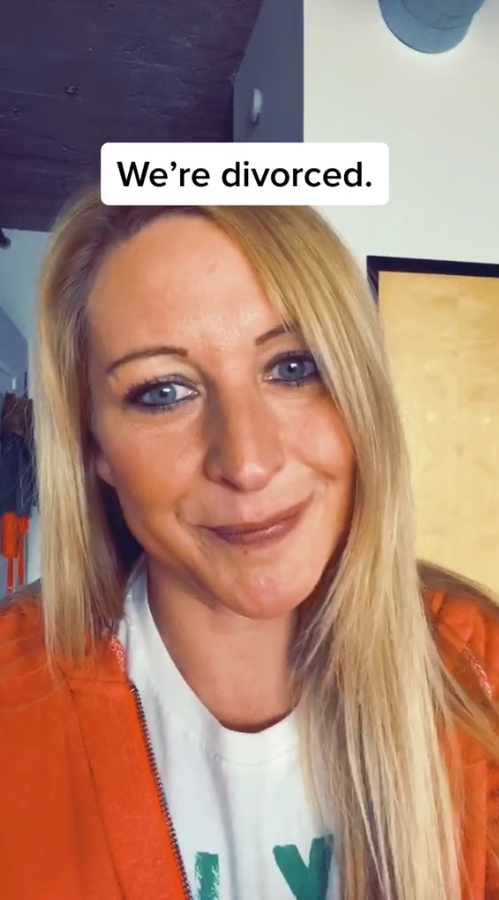 Tylar, who has since divorced her husband, has received over three million views combined on her videos, with her followers left baffled by her ex’s tall tales.

Commenting, one wrote: “Girl, you’re not divorced, you just Photoshopped him out of your life.”

“Love how he actually thought you’d believe him,” added another, while a third wrote, “Feed him to the tigers babe.”

In other relationship news, a woman who had a “hunch” her man was cheating has revealed the genius way she found out.

Plus we revealed the secret signs your bloke’s a cheat & why ‘peacocking’ is the biggest tell of all.