A WOMAN has revealed how she accidentally broke her boyfriend’s penis during a passionate romp.

Andy and Bree had been on a road trip when they decided to pull into a petrol station for a little rumpy pumpy. 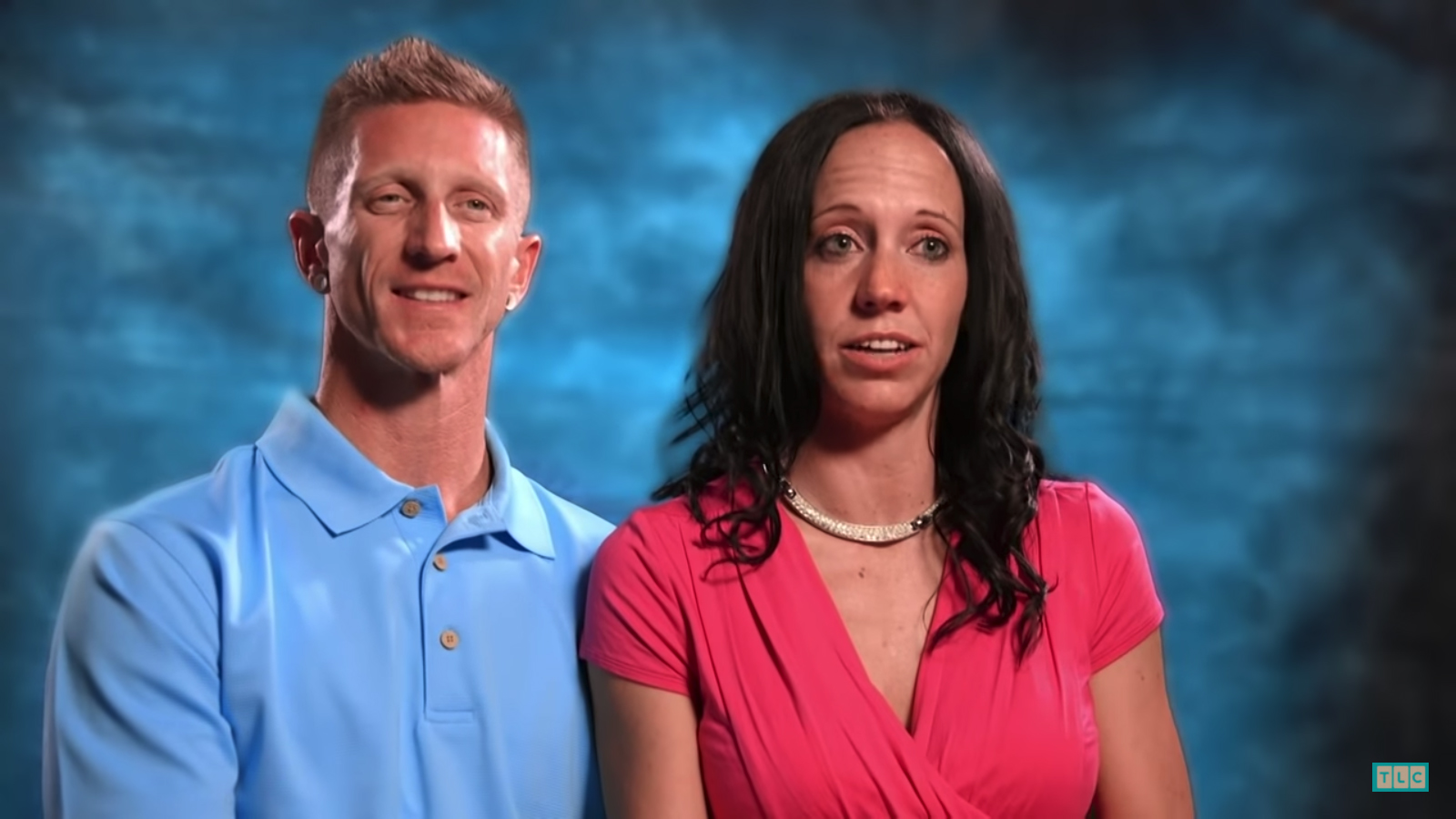 Andy was left in agony after his romp with Bree left him with a fractured penisCredit: TLC

But what started out as Andy’s fantasy quickly turned into his nightmare when he sustained a sex injury.

Speaking on the TLC show, Sex Sent Me to ER, he explains: “I look down to see my penis was about the size of my forearm.

“I see blood pouring out of my penis and it’s not stopping. It was absolute ten out of ten on the pain scale.”

Bree added: “I was so filled with guilt, is he ever going to be able to have sex again.” 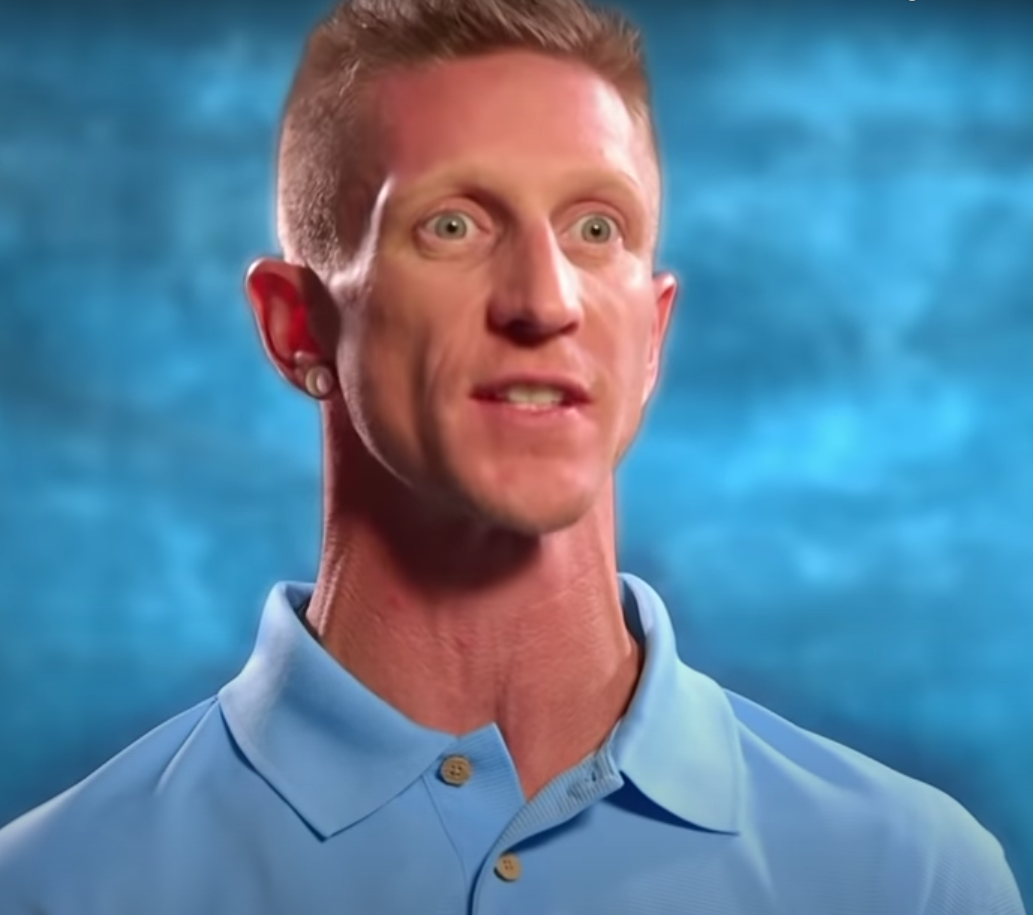 Andy’s penis swelled to three times its normal size and was dripping with bloodCredit: TLC

Desperate to save her boyfriend’s manhood Bree drove 45 minutes to the nearest hospital where it quickly becomes apparent that it’s not good news for Andy.

The doctor explains that he has a penile fracture and Andy has ruptured his right tunica albuginea.

“My heart sinks to the floor, how are they going to repair this problem,” says Andy.

In order to repair his penis, Andy must undergo surgery which involves having to break the other side.

He says: “The only thing worse than breaking your penis is learning you have to re-break your penis.” 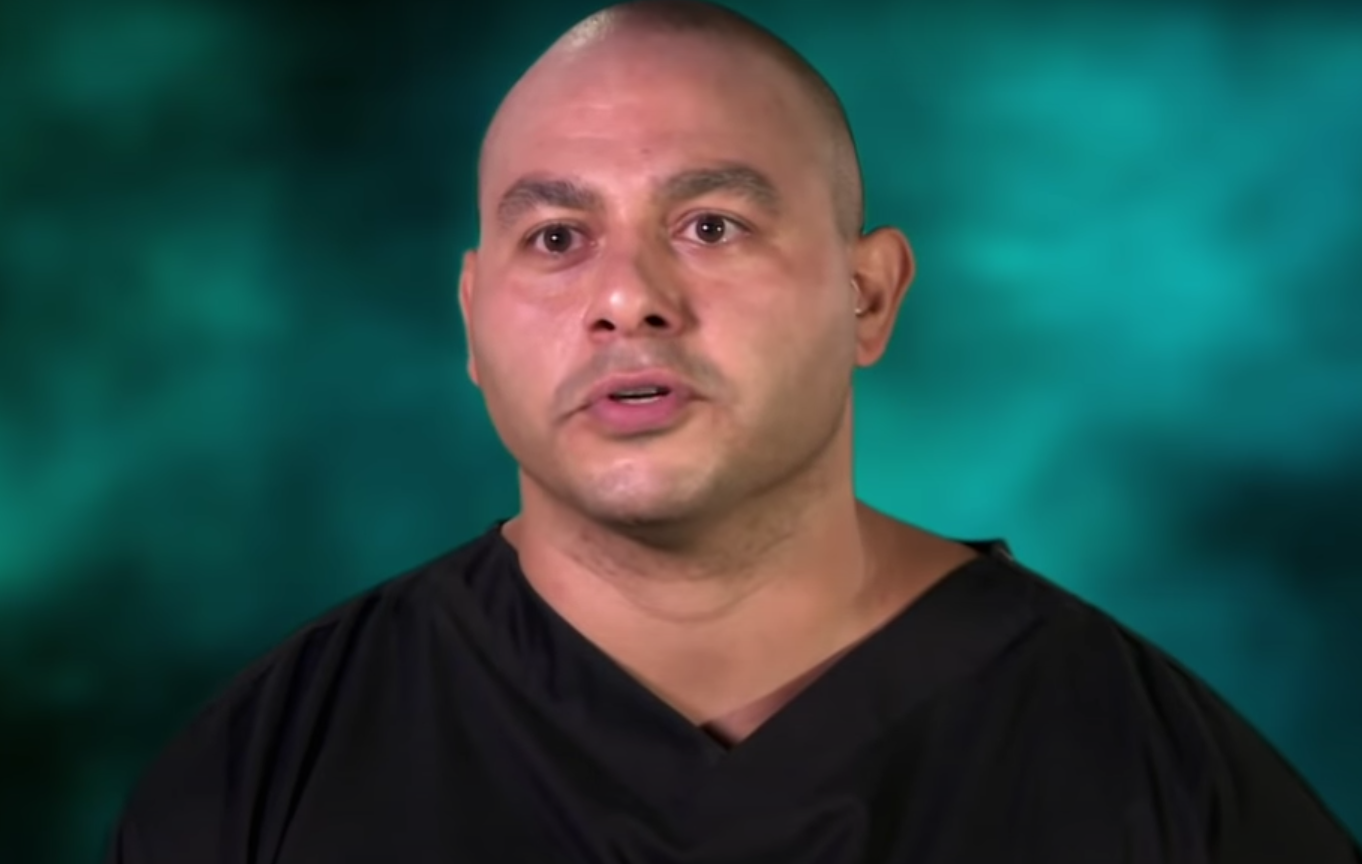 Dr Michael Guirguis explains that the penis must be broken on the other side to prevent it from curvingCredit: TLC

Dr Michael Guirguis explains that breaking the other side is necessary as, “otherwise the penis won’t be erect and straight it will be erect and have a curvature which the patient most likely won’t want.”

Luckily for Andy the surgery is a total success but he is banned from having sex for four weeks to give his penis the chance to heal.

He is also horrified to learn that when it finally is up and running, it will be shorter than it once was.

He adds: “No man ever wants to hear that the doctor has taken some length of your piece of manhood.”

In other relationship news, this woman ended up in hospital after using a yam as a contraceptive.

Plus this bloke discovered his wife was cheating after a doctor discovered an old condom stuck inside her.

Travellers quarantining at home could face daily calls to check in