YOUR wedding is the one day in every woman’s life where she’s guaranteed to have all eyes on her.

With this in mind, it’s probably a good idea to avoid wearing the colour white or, you know, getting ENGAGED at her wedding. 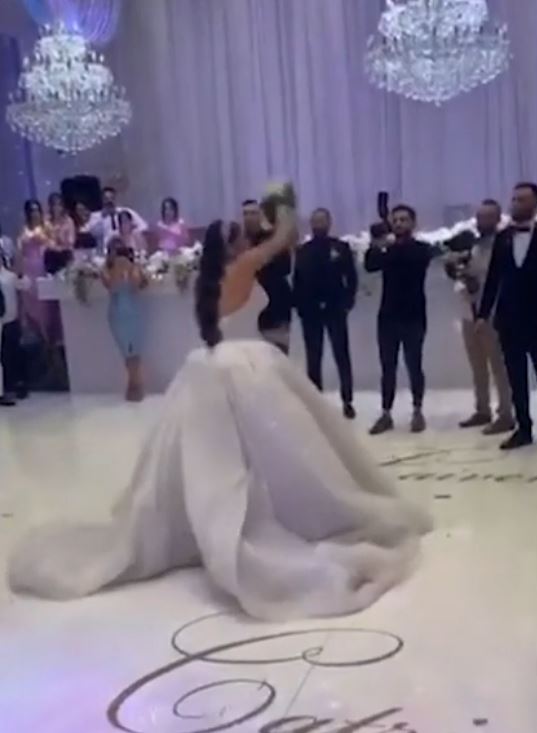 In the viral video, the bride is about to do her bouquet toss when she pausesCredit: TikTok @laiivve

Unfortunately for one recent bride, her husband-to-be wasn’t aware of this unspoken rule – and organised for his pal to pop the question to his girlfriend at the reception.

Last November, Australian couple Laiven and Catrin Bene tied the knot in a lavish ceremony – and the groom later shared a video of his mate’s proposal on TikTok.

In a viral video, the bride is about to do the bouquet toss when she turns around and hands it to one of her female guests.

When she turns around, the woman’s boyfriend is down on one knee and presenting her with a ring – which she then accepts. 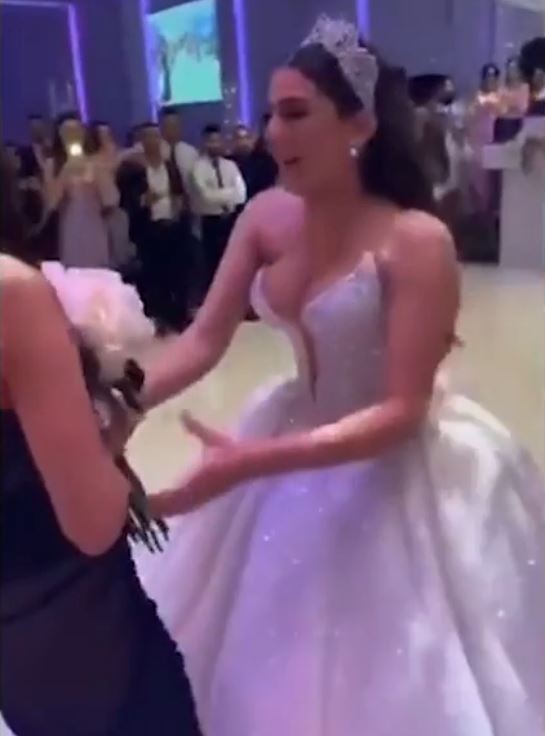 She then hands the bouquet to one of her female guestsCredit: TikTok @laiivve 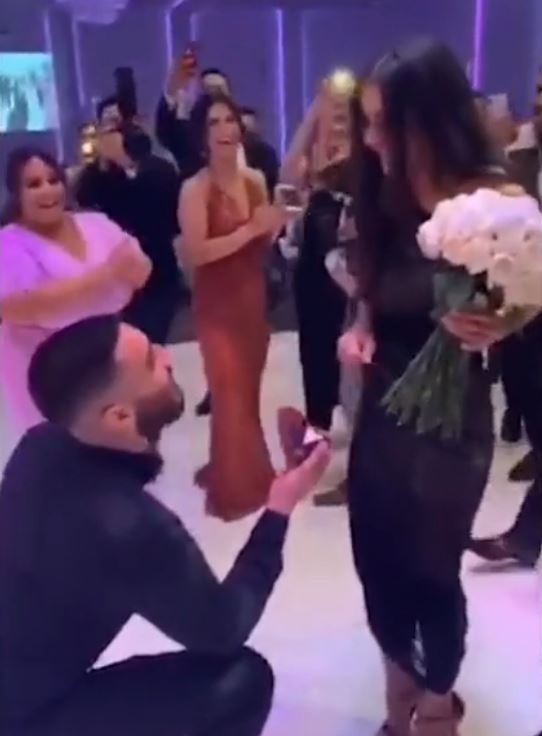 When she turns around, her boyfriend is down on one kneeCredit: TikTok @laiivve

But while the couple were happy to share their day, people on TikTok were horrified by the proposal and accused the groom of “wrecking” the wedding.

One replied: “You wait your whole life for the perfect wedding day just for someone else to make it about them, I’m a good friend but I would never allow this.”

Another added: “If anyone does this on my wedding I’m throwing hands!”

Speaking to the Daily Mail, the groom – who wanted to be the “ultimate wingman” – gushed about the “magical” moment as he hit back at crtitics.

Describing how he wanted to “do something special and different”, he said: “[We were] more than happy to give two minutes out of our night to our best mates.”

For more wedding horror stories, this mother-in-law was accused of ‘hating’ bride after she turned up to wedding in almost IDENTICAL bridal dress.