A GRAN, 71, who married a 17-year-old boy two weeks after meeting him at her son’s funeral has revealed they both have Covid.

Almeda and Gary Hardwick, from the US, updated fans online and they confirmed they’d both tested positive for the virus. 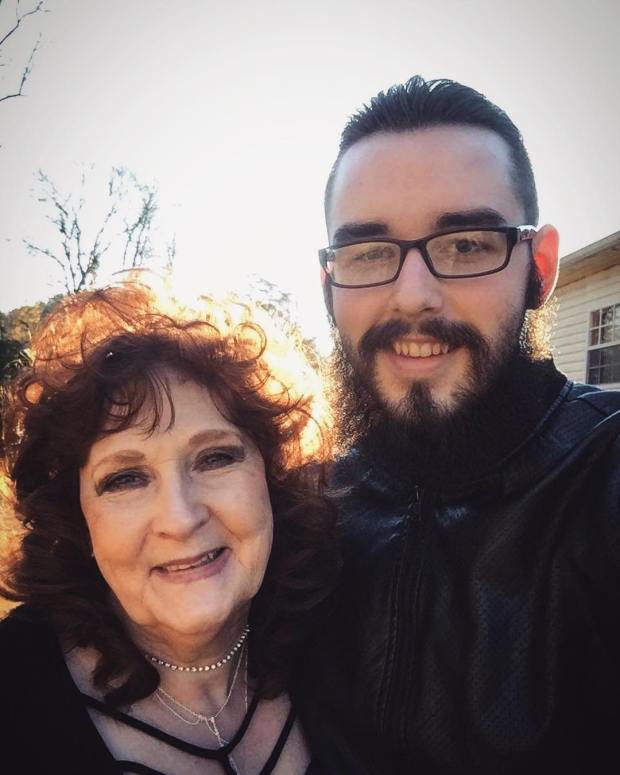 A couple with 53 years between them have revealed they’ve tested positive for CovidCredit: instagram/@garyandalmeda

The couple hit the headlines in 2015 when they wed just two weeks after meeting – despite a 53-year age gap.

The pair, who are now 77 and 22, shared a clip revealing they’re now isolating at home.

Gary shared a clip to TikTok, saying: “So the test came back positive. We do have Covid-19.

“We’re in quarantine now for the next two weeks. 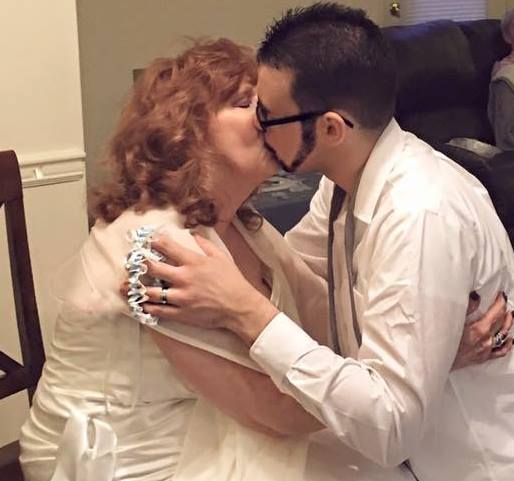 Almeda and Gary Hardwick were 17 and 17 when they got married Credit: Not known – Refer to Barcroft Media

“We are only experiencing mild symptoms which is a blessing.

“We both have complete loss of taste and smell, chills, body aches, fatigue and a very dry cough.

“We’re on day 3 of it currently. We love you all. Thanks for the support.” 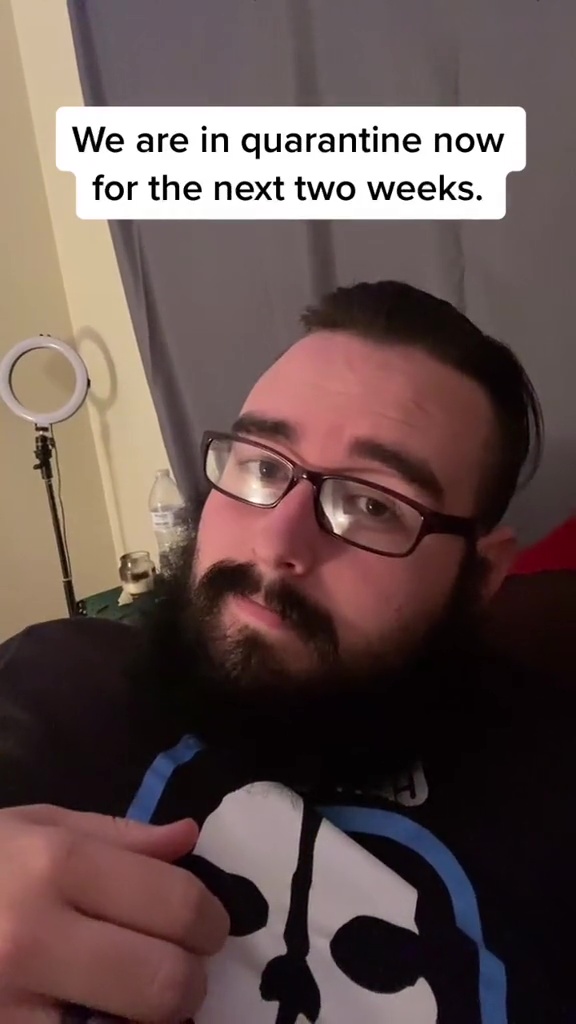 The diagnosis is worrying as Almeda suffered a heart attack earlier this year.

Gary previously raised his fears, said: “The three blockages she has to her heart are are high risk.

“We are praying he [the doctor] inserts all three stents and she will not have to do heart surgery.

“Almeda had a heart attack.

“She had a stent. Her artery was clogged 100 percent, another was clogged at 90 percent. Two more were pretty clogged. 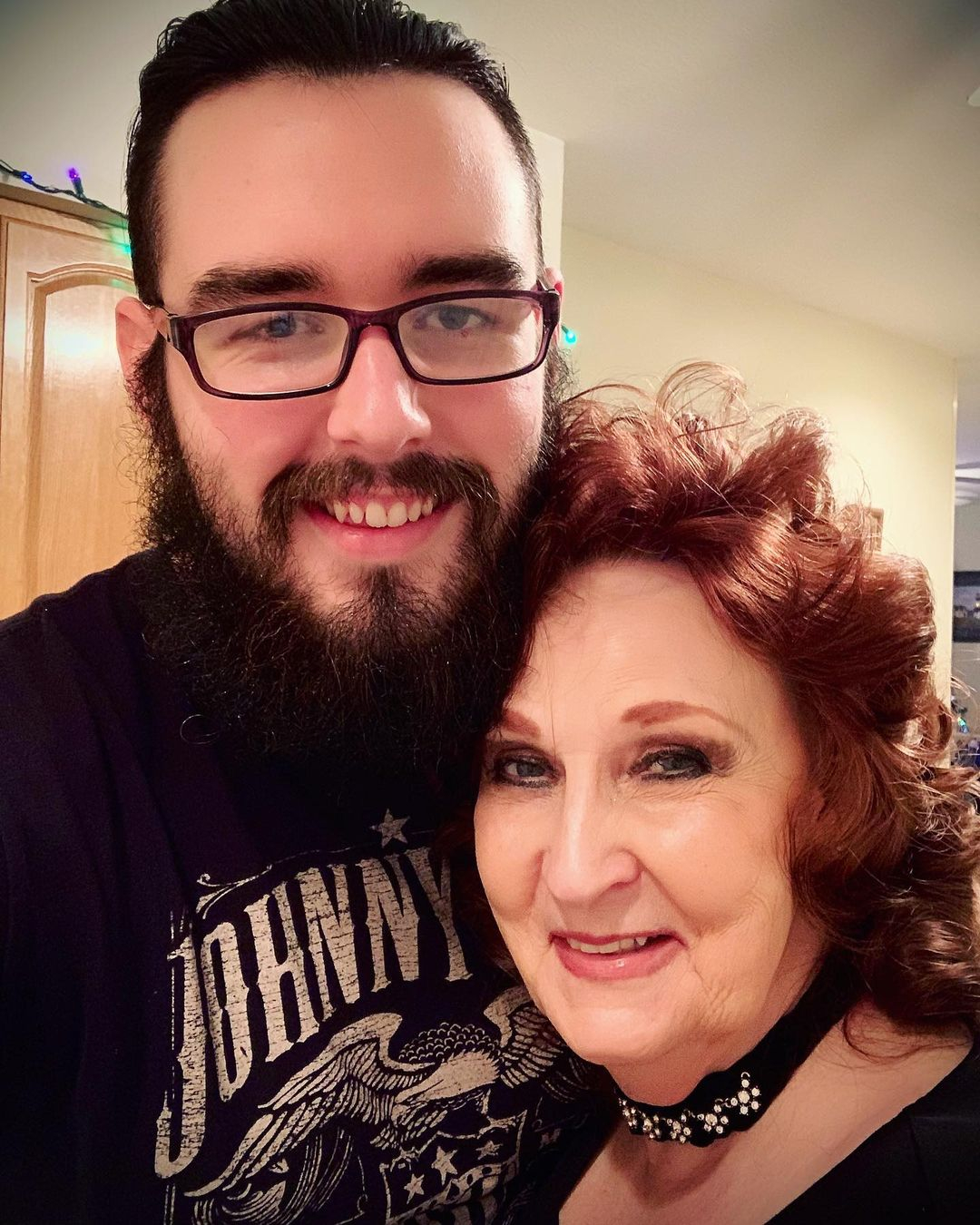 The couple wed just two weeks after meeting each other back in 2015 Credit: garyandalmeda/Instagram

The couple usually share light-hearted clips with fans of the pair singing to one another, after falling in love in a fortnight.

Gary, who previously dated a 77-year-old, revealed how he loved his wife “deeper than the ocean.”

“I promise you to love you unconditionally and shower you with all the care and concern you desire until my last breath,” he gushed. 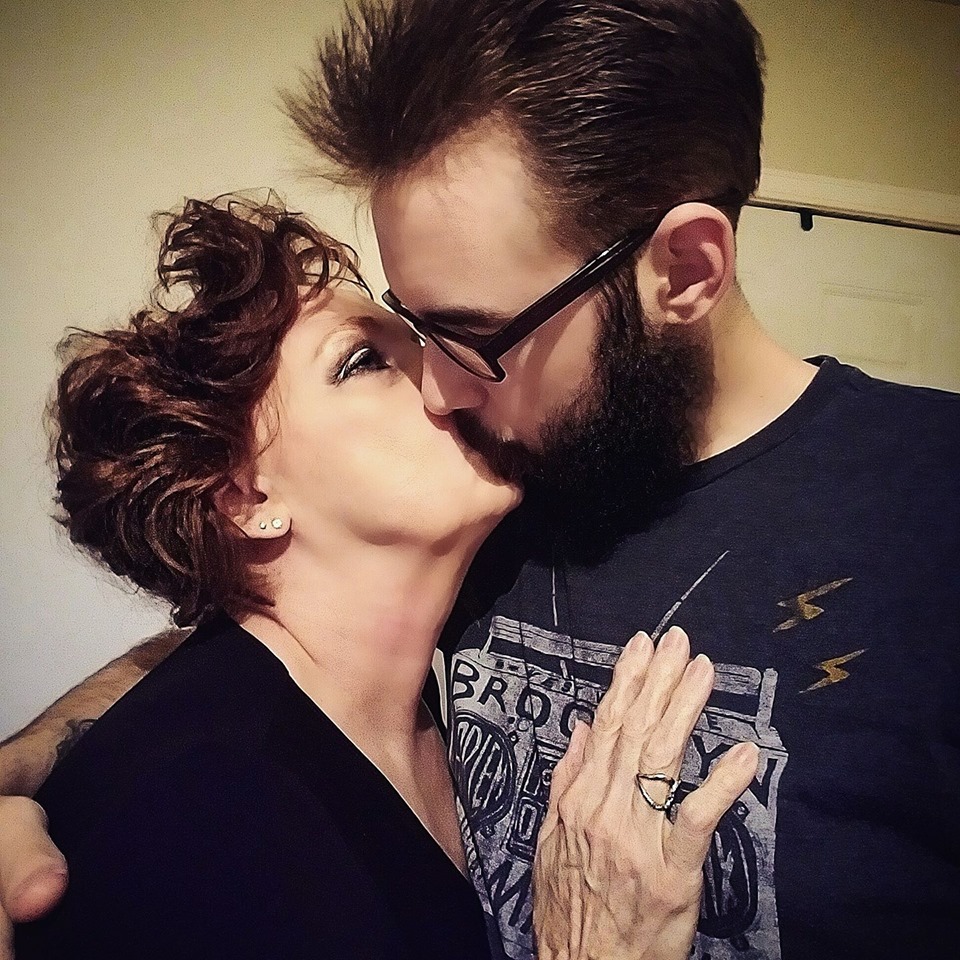 The pair, now 77 and 22, met at the Almeda’s son’s funeral Credit: Not known – Refer to Barcroft Media

On their fourth anniversary he said: “Four years ago on this very day, I gave my heart and my soul to the woman who steals it over and over again every day.

“Until the day I met you I never knew that it was possible to love someone so deeply.

“We’ve been through ups and downs together that we always overcame, looking back, it truly only made us stronger.

“Because of you, I look forward to waking up each morning and working hard so we can achieve our goals and dreams.” 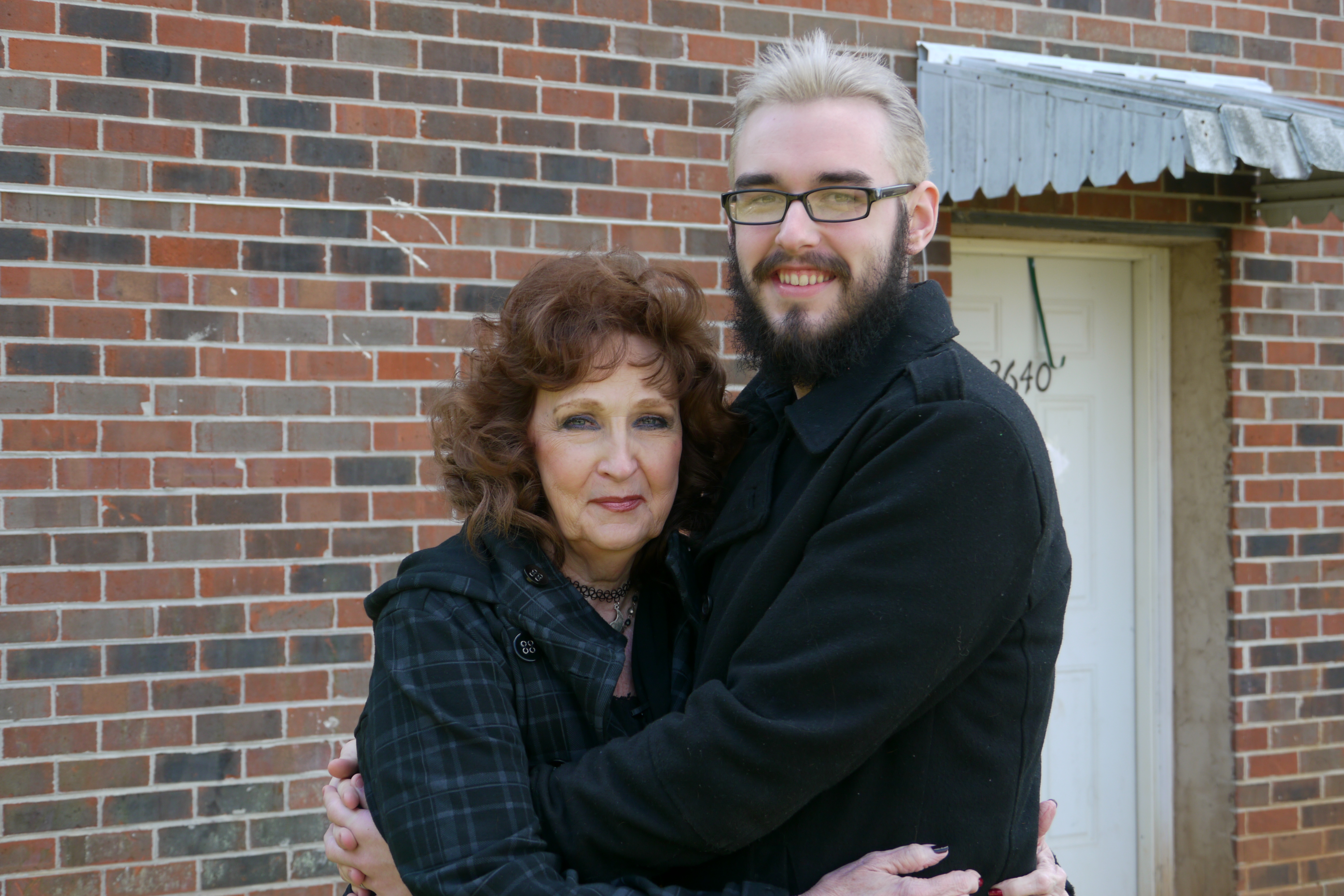 Gary has had both his and Almeda’s names tattooed on his chest Credit: Adams Wood

The couple, who had sex for the first time on their wedding night, previously described each other as ‘wonderful lovers’.

“It was wonderful, beyond my wildest dreams,” Gary previously revealed in a candid interview with Fabulous Digital.

“She really is my dream woman and the physical side of our relationship couldn’t be better.”

After meeting at her son, Robert’s, funeral, Almeda says she kept catching Gary’s eye, and she knew straight away “he was the one”. 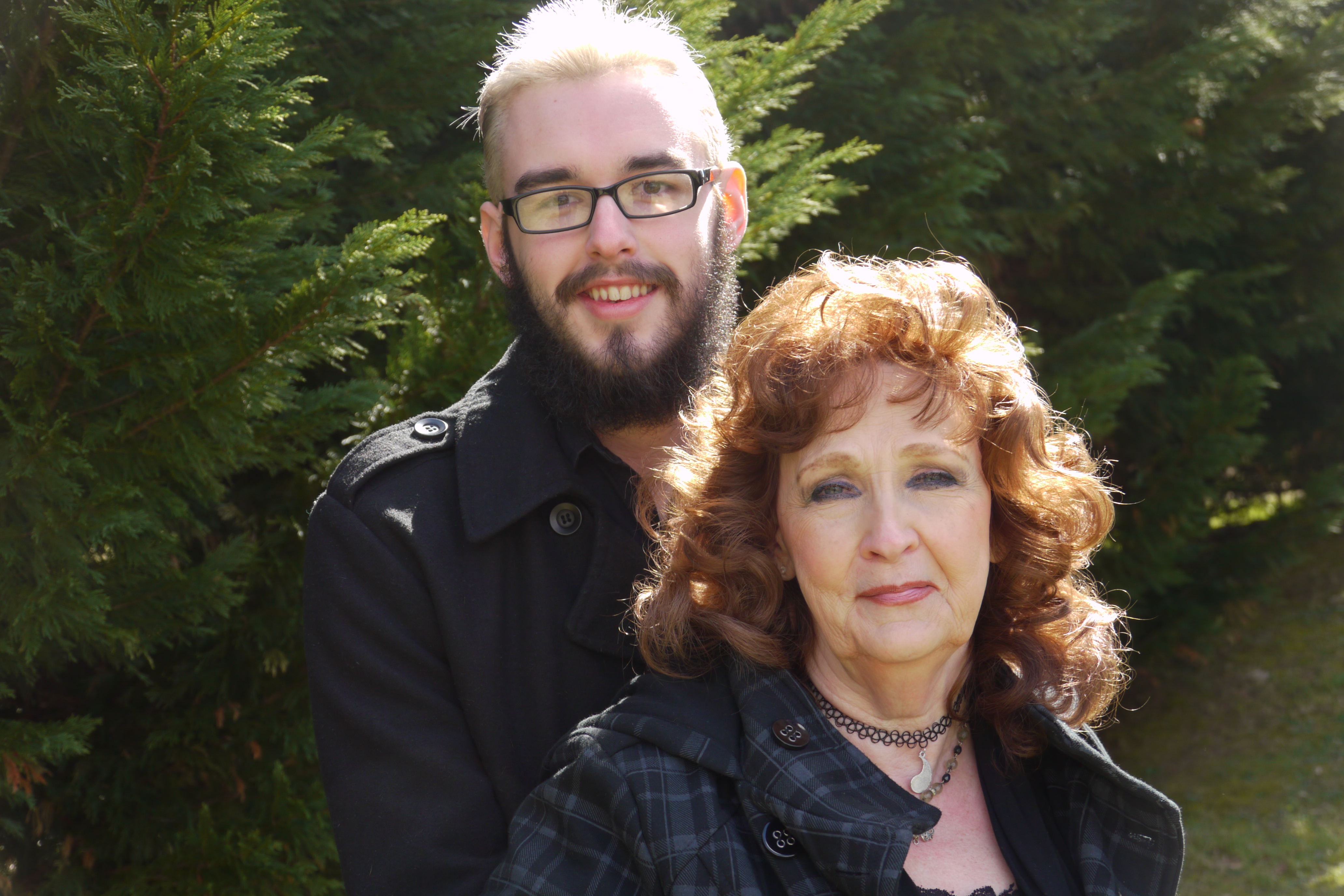 She recalled: “He was on the other side of the church, but I kept looking over at him. It was like a bright light through the grief.

“Then, as I was walking to the door at the end, he came over and passed on his condolences. We didn’t have much time, but it was enough.”

Almeda added: “I wasn’t looking for a young man, but Gary just came along.

“I’d been married to my first husband Donald for 43 years, and so when he died in 2013 after seven months in hospital from complications with diabetes, I found myself on my own.” 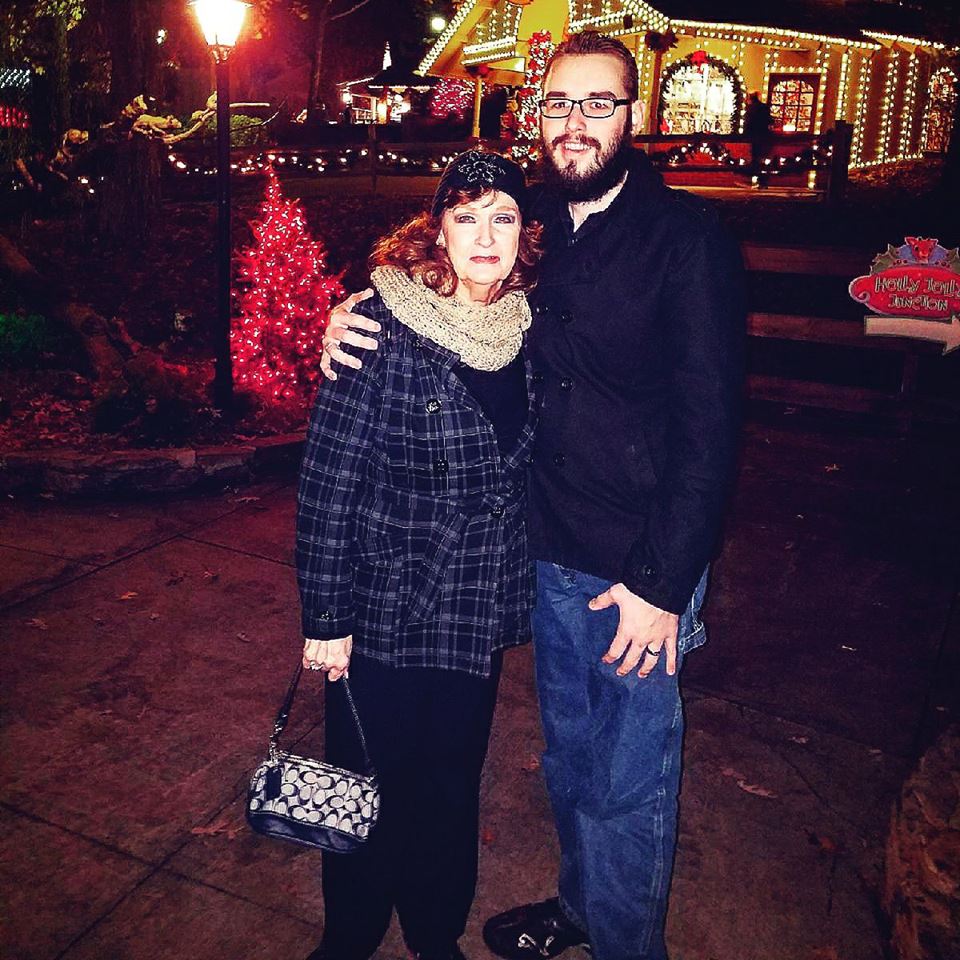 The couple, from the US, quickly got married with Gary organising a wedding for $200Credit: Not known – Refer to Barcroft Media

Gary was smitten after meeting Almeda too, admitting: “It was an instant thing for me too. She had the most gorgeous, sparkling blue eyes.”

The pair met again at a family meal, with the older woman saying she felt “like a teenager”.

They started dating from then on, and Gary surprised her with a bracelet and red roses for her birthday. 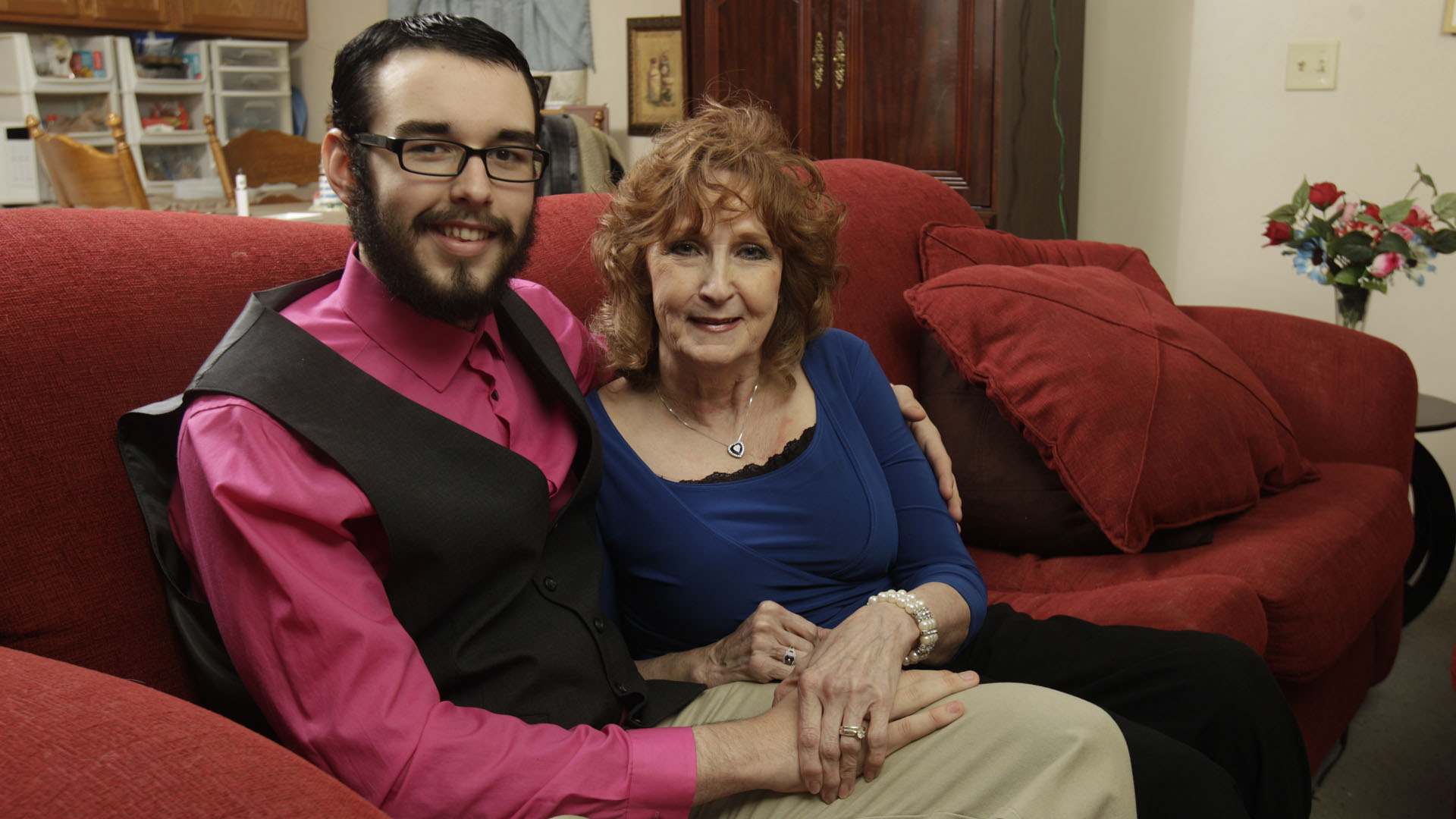 The have the support of most family members and share heart warming clips online, often singing Credit: PA Real Life

Two weeks after they met, Gary proposed on the phone, and organised a hasty wedding, which cost just $200.

The couple had the support of most friends and family, including Gary’s mum Tammy, then 48, and his grandmother Carolyn, then 71.

Since their wedding Gary has had their names tattooed on their chest, while Almeda said her husband was her ‘soulmate’.

While this gran, 81, who shared details of her sex life with Egyptian toyboy, 36, breaks down in tears as she’s now ‘skint & alone’.

For more real life stories, this woman revealed her cancer diagnosis led her to finding the love of her life during lockdown and now she’s pregnant.

And this wife shared a heartbreaking love letter her husband he penned before dying of Covid urging her to live with ‘no regrets’.

Teen, 17, who wed nan, 71, 2 weeks after meeting at funeral says she’s had heart attack and may need ‘high risk’ surgery