TRUE believers can’t deny the link between their behaviour and a full moon, with the extraordinary lunar phase often causing some pretty strange behaviour for many.

But for one woman, the full moon means an increase in libido – with an overwhelming desire to have sex. 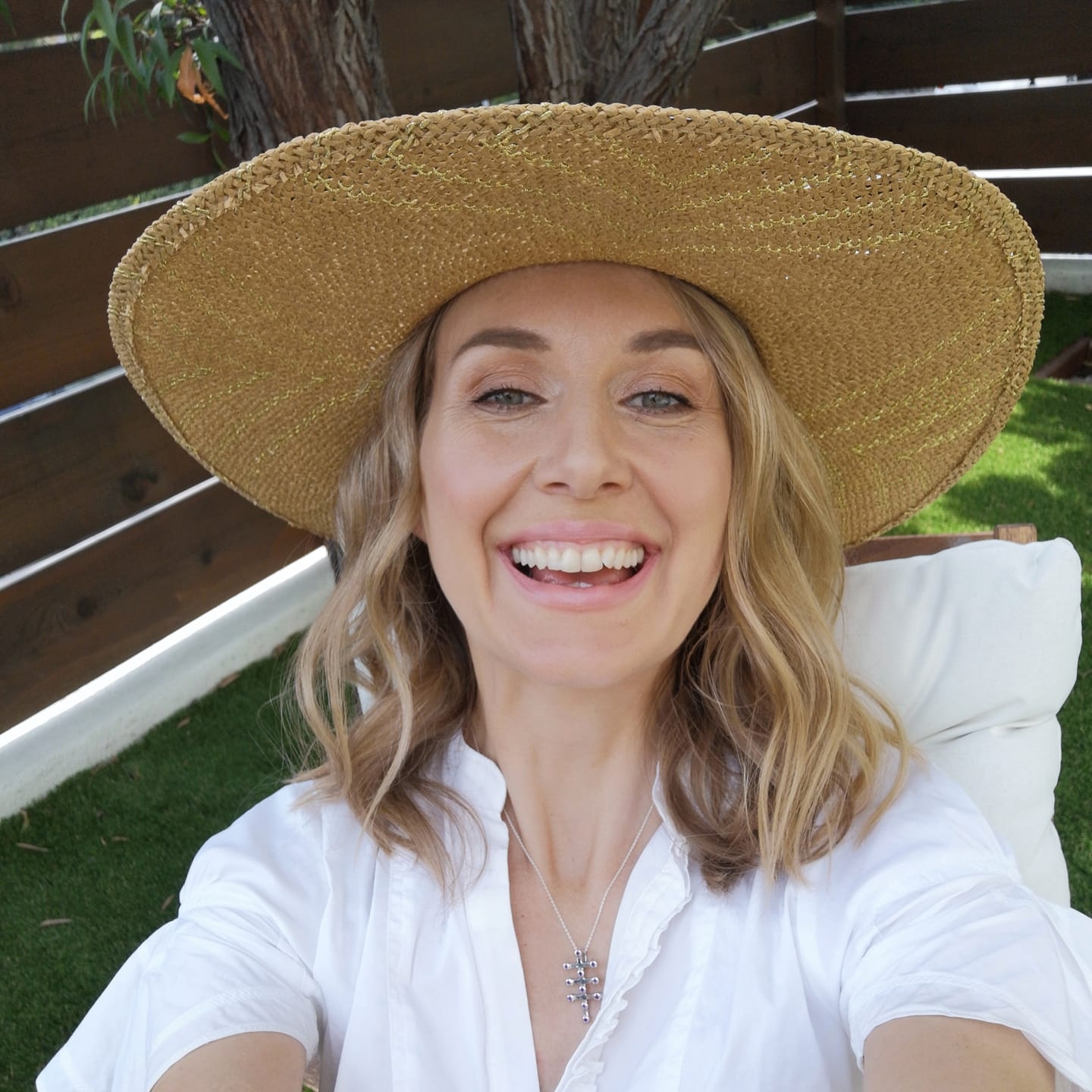 The snow moon, the second full moon of the year, will appear in the sky tomorrow, Saturday 27 Feb, and Bianca Riemer is gearing up for the occasion, admitting it “makes me wild.”

The mum-of-two recalled the time she had sex with her now-husband in a veggie patch because of it, and speaking to Helen Carroll for Daily Mail, explained how a full moon makes her feel.

Once, when visiting her then-boyfriend’s grandmother for the first time, the couple took a stroll in the garden.

But unable to control her desires, and desperate for some privacy, she convinced her boyfriend to go at it then and there, on his gran’s carrots.

WHAT IS THE LUNAR CALENDAR?

Lunar calendars have been around since 8,000BC and were used by the Ancient Romans and Greeks. Followers referred to them for everything from planting crops to understanding the tides.

The lunar month is divided into four quarters, each lasting seven days:

The new moon – when you can’t see it in the sky – is the start of a new cycle. This is when believers set goals and intentions.

The waxing moon – as the moon gets bigger and appears as a crescent it’s known as the waxing moon. This is the time to take action on those goals – organise meetings and interviews.

The full moon – this is a powerful period when senses are heightened and emotions run high. This is also the time to let things go.

At the time, she hadn’t realised it was a full moon, according to the publication, but upon realising, she understood her sudden urges.

But it wasn’t a one off either, as the careers coach from South-East London said she often finds herself influenced by the power of a full moon.

She confessed: “I find myself drawing on all my womanly wiles during the day leading up to a full moon, persuading David we need to get the children to bed early so we can have some ‘husband and wife time.”

What’s more, she’s convinced it “doesn’t just make me frisky” but said the full moon affects her sleep too, making it impossible for her to switch off. 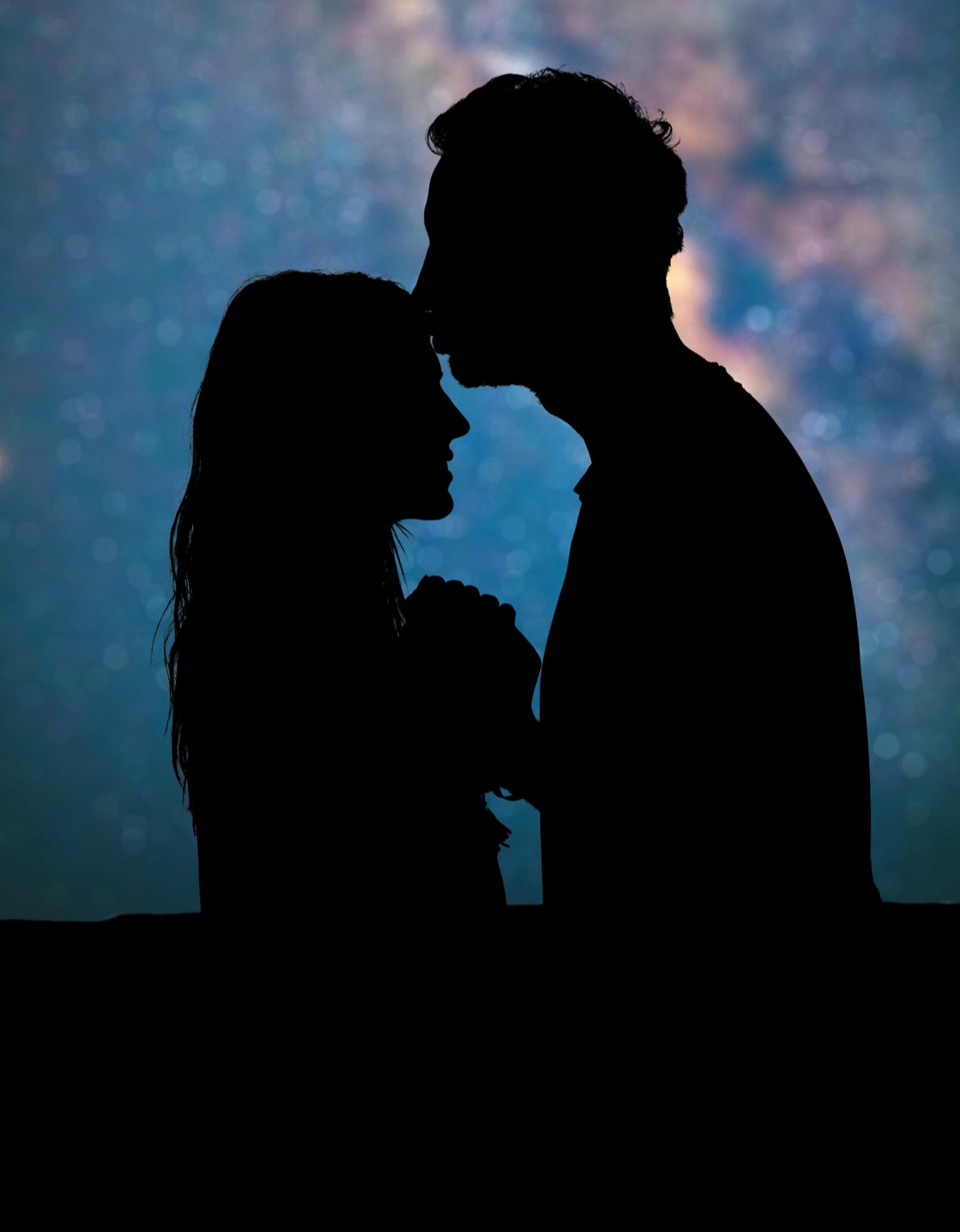 There’s said to be a strong link between a full moon and an increased libidoCredit: Getty Images – Getty

According to Power of Positivity, a health and lifestyle website, this is all pretty common.

Apparently, a full moon causes us to “have more energy, feel more extroverted and connected to our partner.”

We’re also more interested in having sex “due to the gravitational pull of the Moon on Earth, and the consequent energy released during this time.”

As for a change in your sleeping patters, Dr. Alex Dimitriu, who is double board-certified in psychiatry and sleep medicine, told Healthline that the moon “most likely exerts its effect by an increase in evening or nighttime light.”

This could mean it “suppresses melatonin” a sleep hormone, which “affects the onset and duration of sleep.”

In other real life news, meet the women who live their lives by the moon… from getting divorced to sex rituals.

And this man was mortified after neighbour writes embarrassing note moaning about sex noises.