Nearly a THIRD of us want to be in a polyamorous relationship — an open arrangement with more than one lover — according to an explosive new Sex Census. 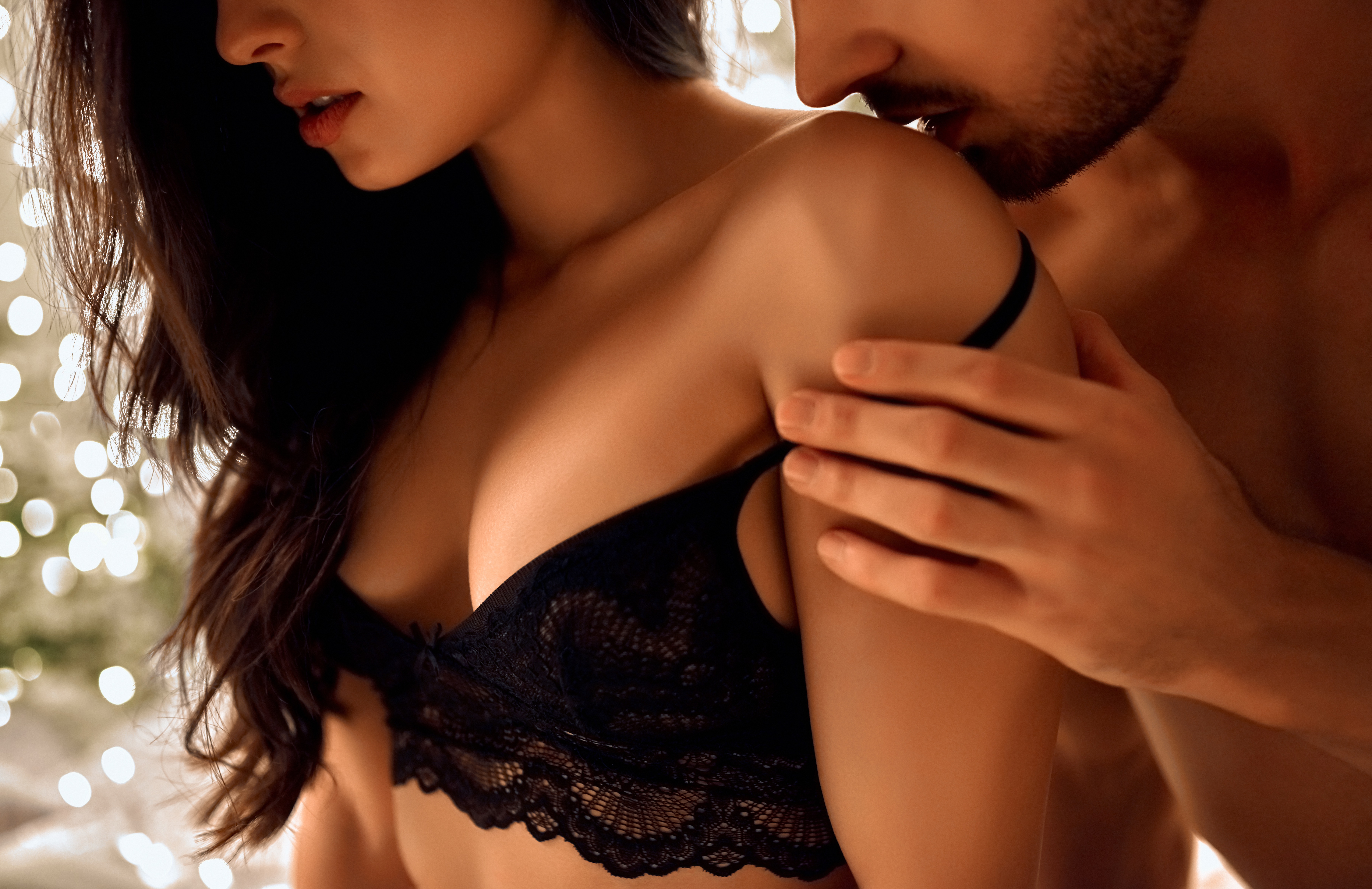 A survey of more than 4,000 people looked at how we adapted our love lives to lockdown over the past 12 monthsCredit: Shutterstock

The survey of more than 4,000 people looked at how we adapted our love lives to lockdown over the past 12 months, along with what trends we can expect for 2021.

A whopping 38 per cent of 18 to 24-year-olds say they want to try a poly lifestyle this year.

For a long time, it has been one of society’s last taboos.

But with such a huge number now embracing the idea of ethically having more than one partner, what other traditional values may be about to change? 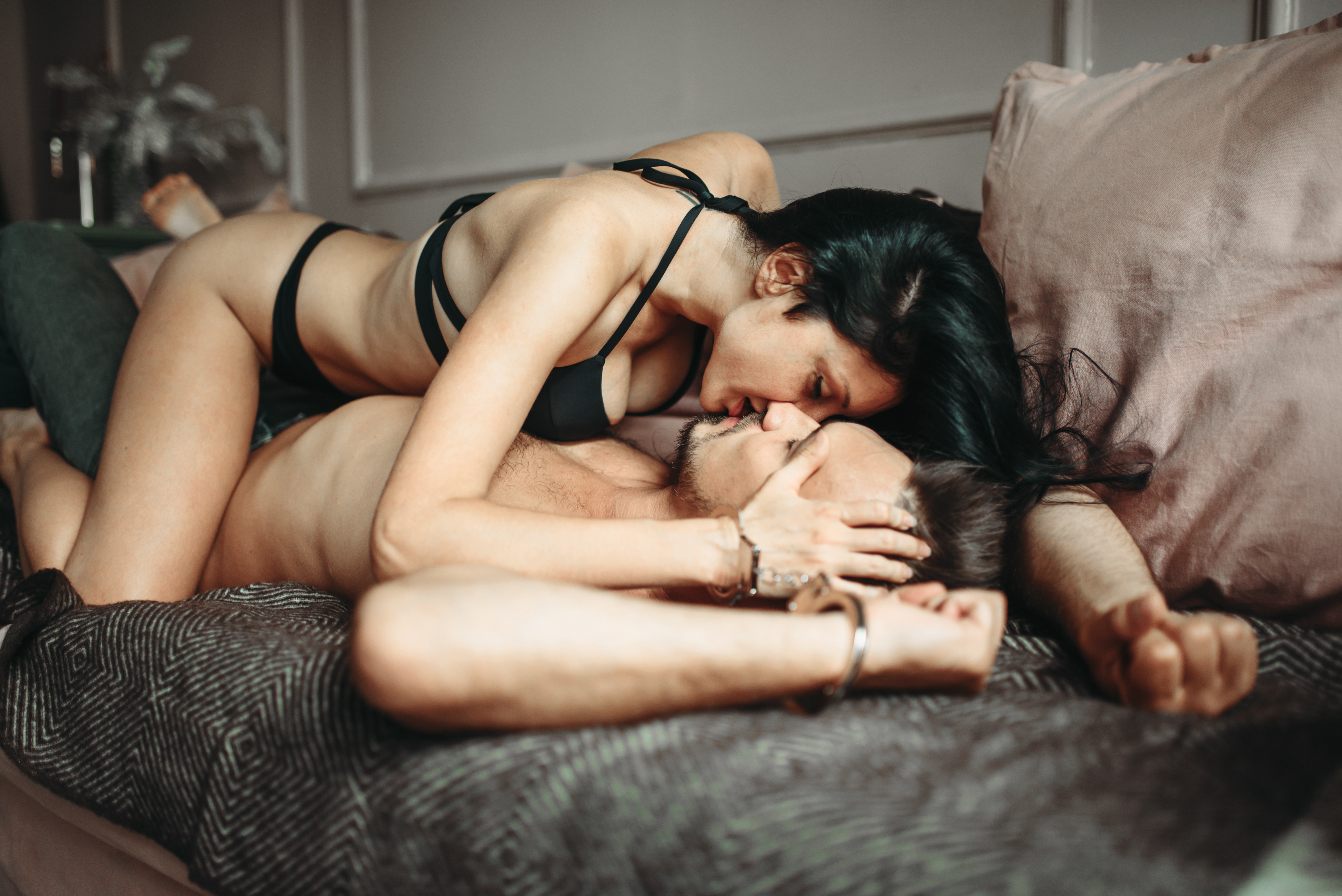 Nearly a THIRD of us want to be in a polyamorous relationshipCredit: Shutterstock

Will we see more than two people tie the knot at the altar?

Maybe the concept of “cheating” will become a thing of the past.

The survey, carried out by sexual wellness brand Lelo, also shows we are not all at it like rabbits.

While most of us have sex at least once a week, 12 per cent have not had sex — or even a smooch — for three years, pre-dating the pandemic. 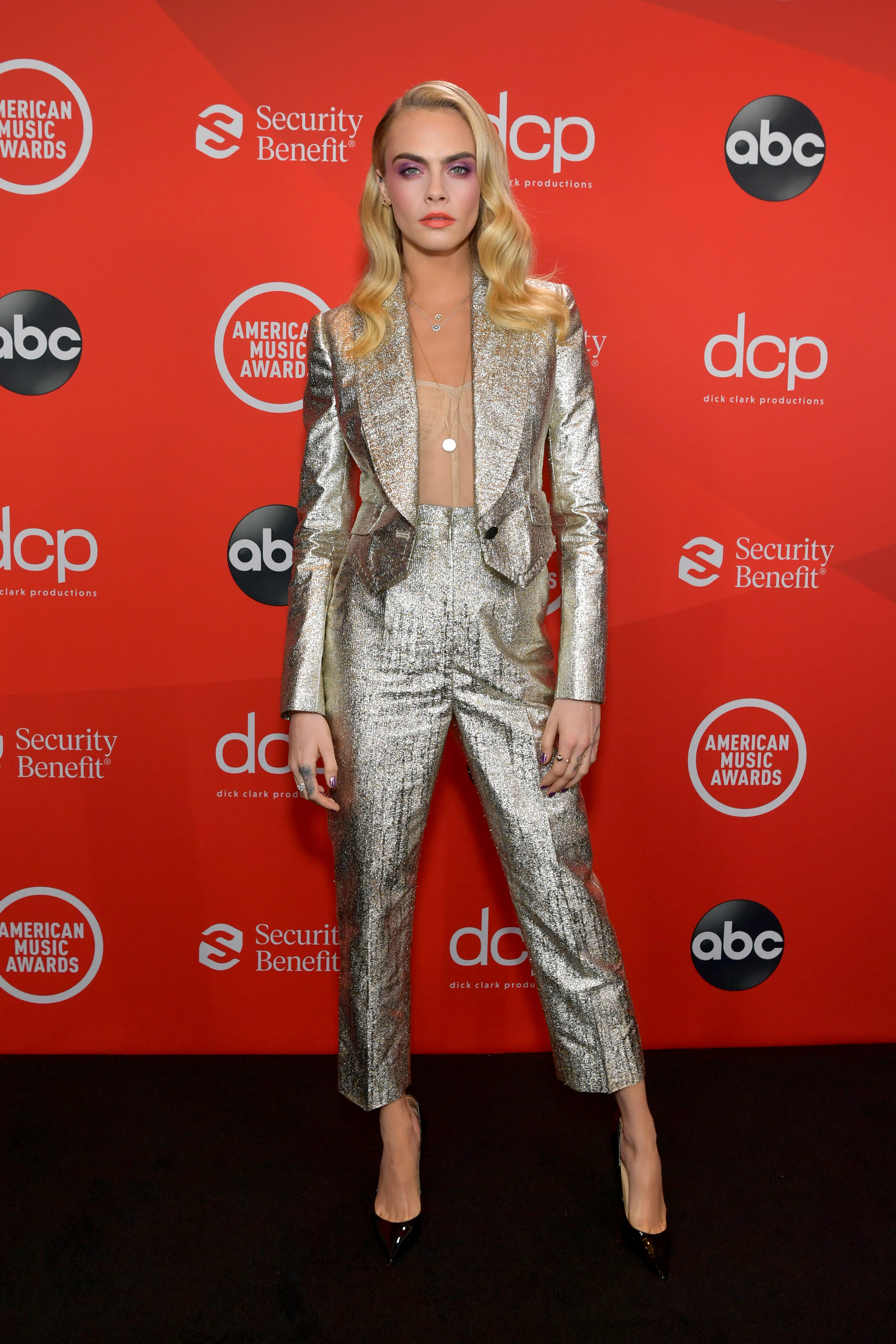 People like supermodel Cara Delevingne who identify as pansexual are the most likely to use sex toysCredit: Getty

While some people are missing out on action in real life, others are more than making up for it virtually.

The results also show the pandemic may have changed the dating landscape forever — with more people using technology and sex toys to turn each other on.

More than half have sent intimate photos to up to three strangers during the last 12 months. And nearly a third have had video sex while self-isolating.

SEX WITH A STRANGER

Sex toys are highly popular, with more than half the population having used one.

Of those, more than a third used one by themself and nearly a quarter with a partner.

One in ten did not use a sex toy until they were aged 45. 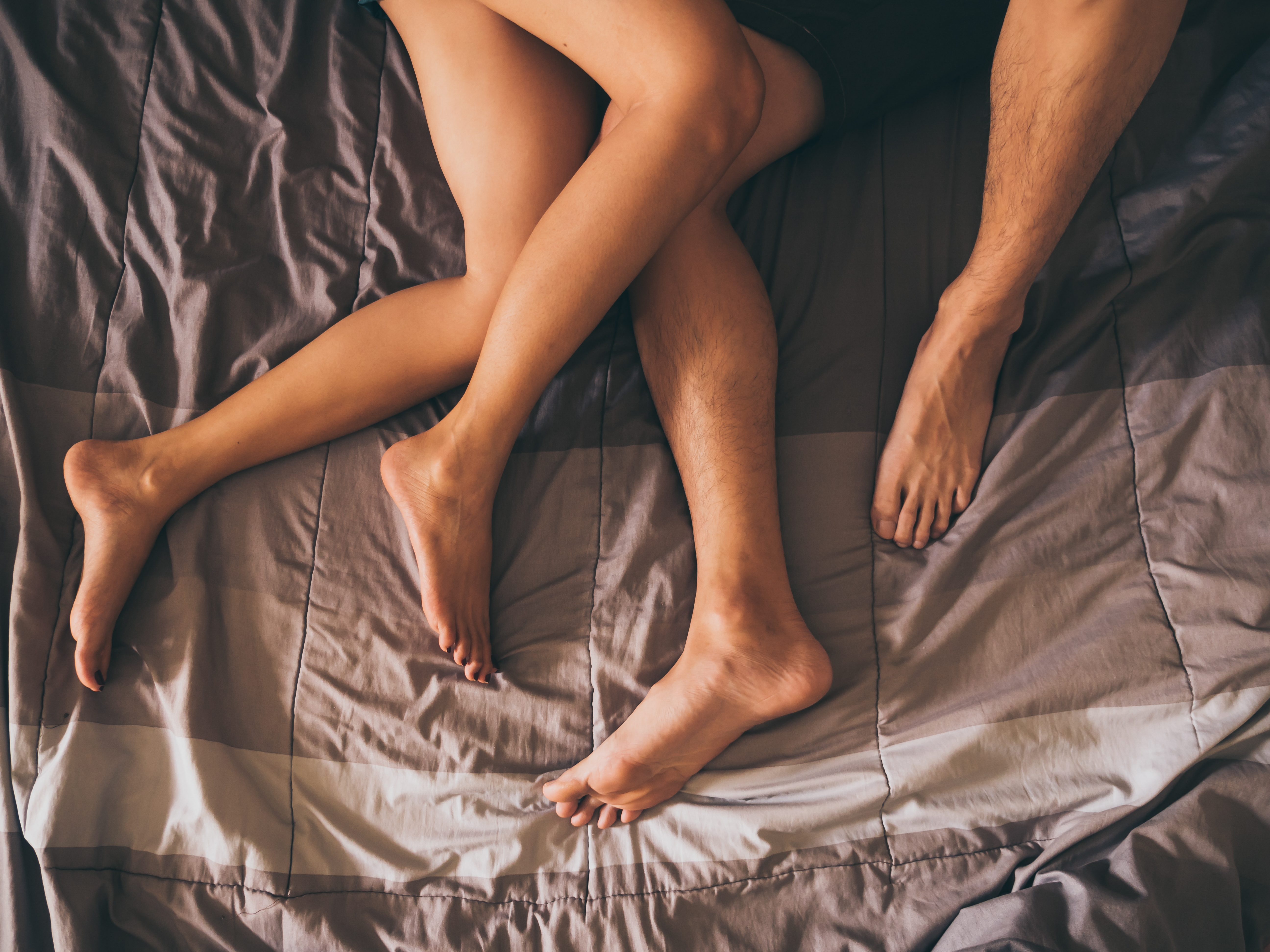 One in five of us has gone to a stranger’s house for sex after just talking to them onlineCredit: Getty

People like supermodel Cara Delevingne who identify as pansexual — meaning they can be attracted to any gender — are the most likely to use sex toys.

One in five of us has gone to a stranger’s house for sex after just talking to them online.

And 60 per cent of those surveyed said they would have sex without protection with someone new after lockdown. 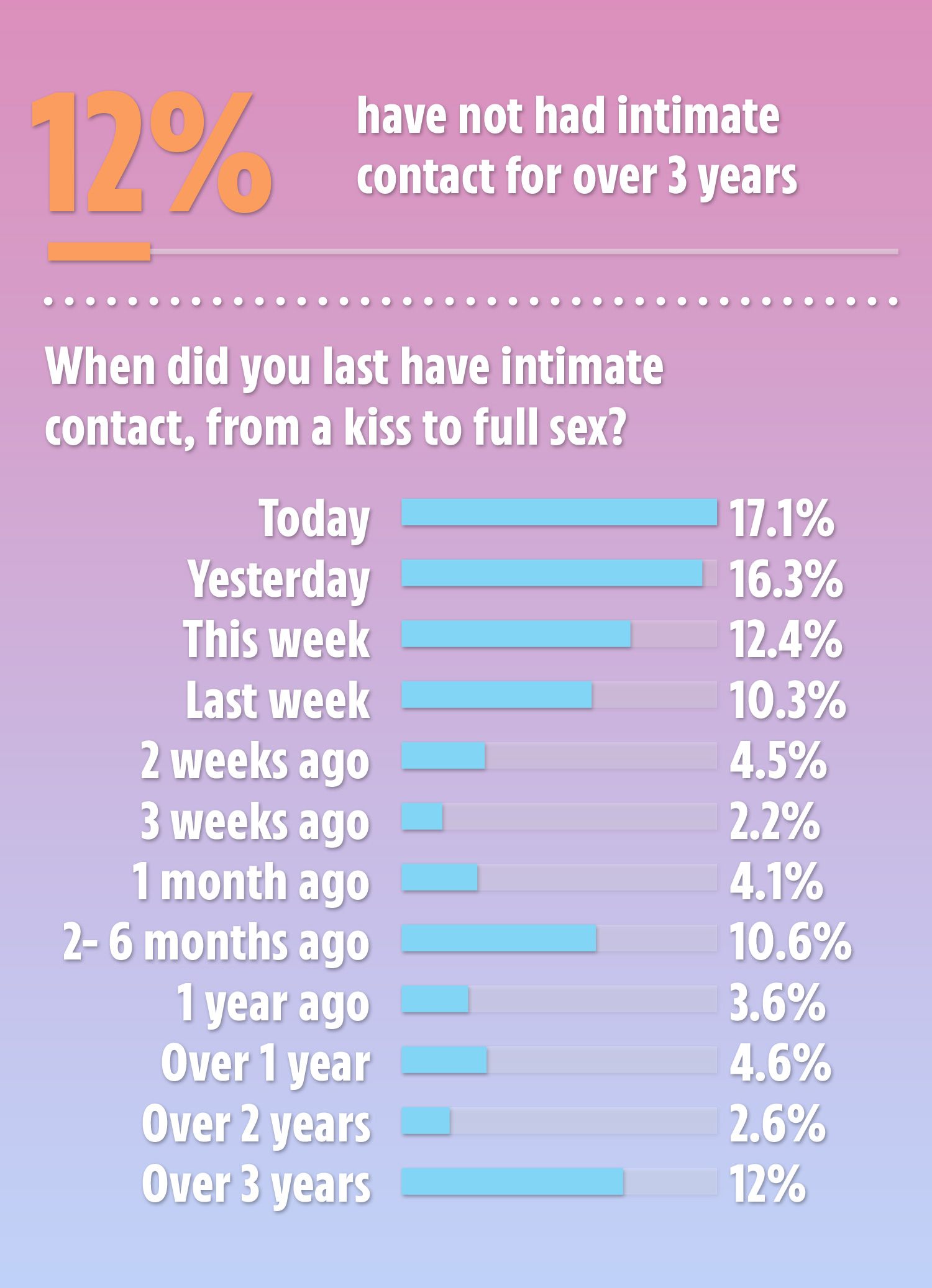 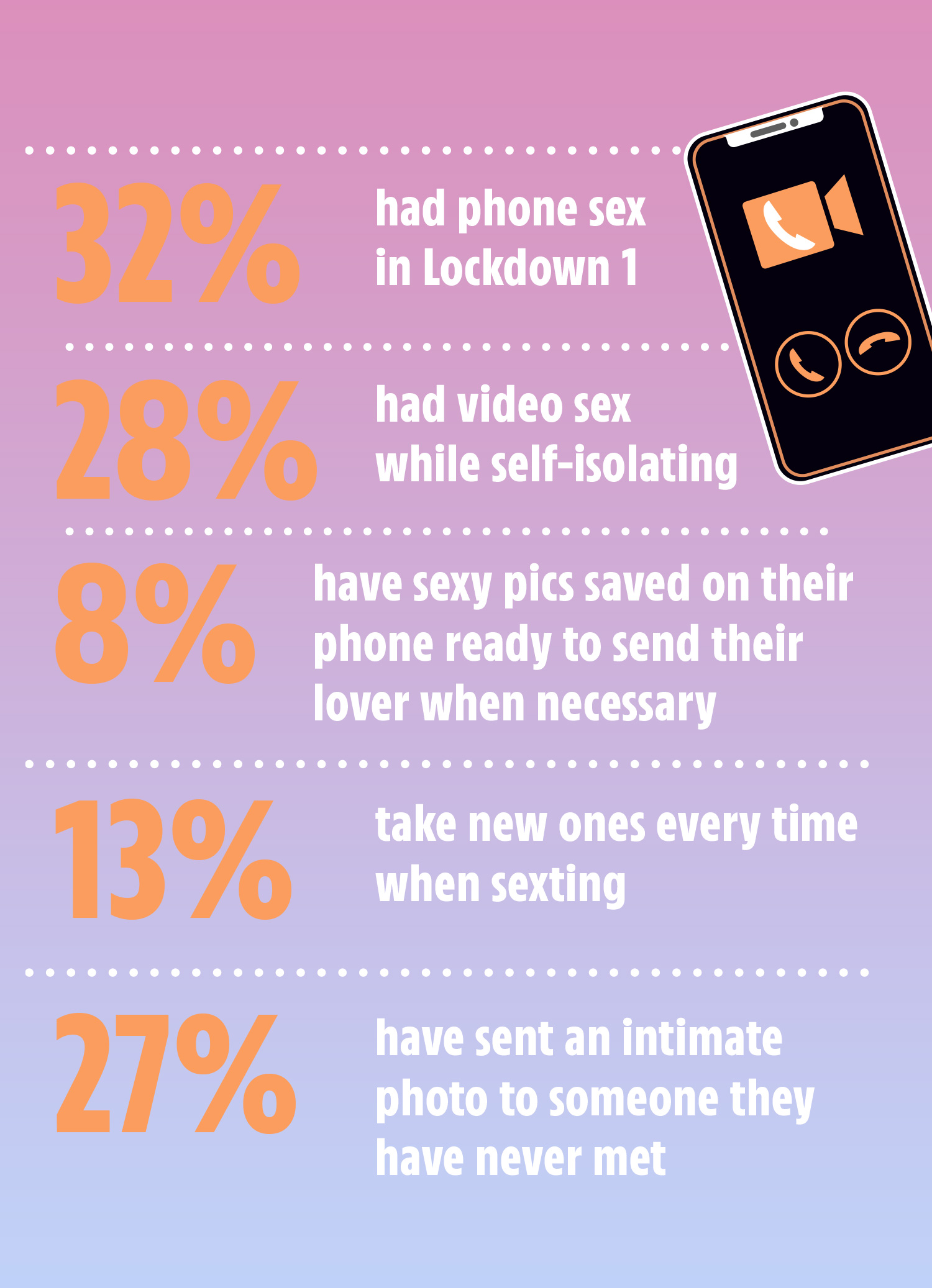 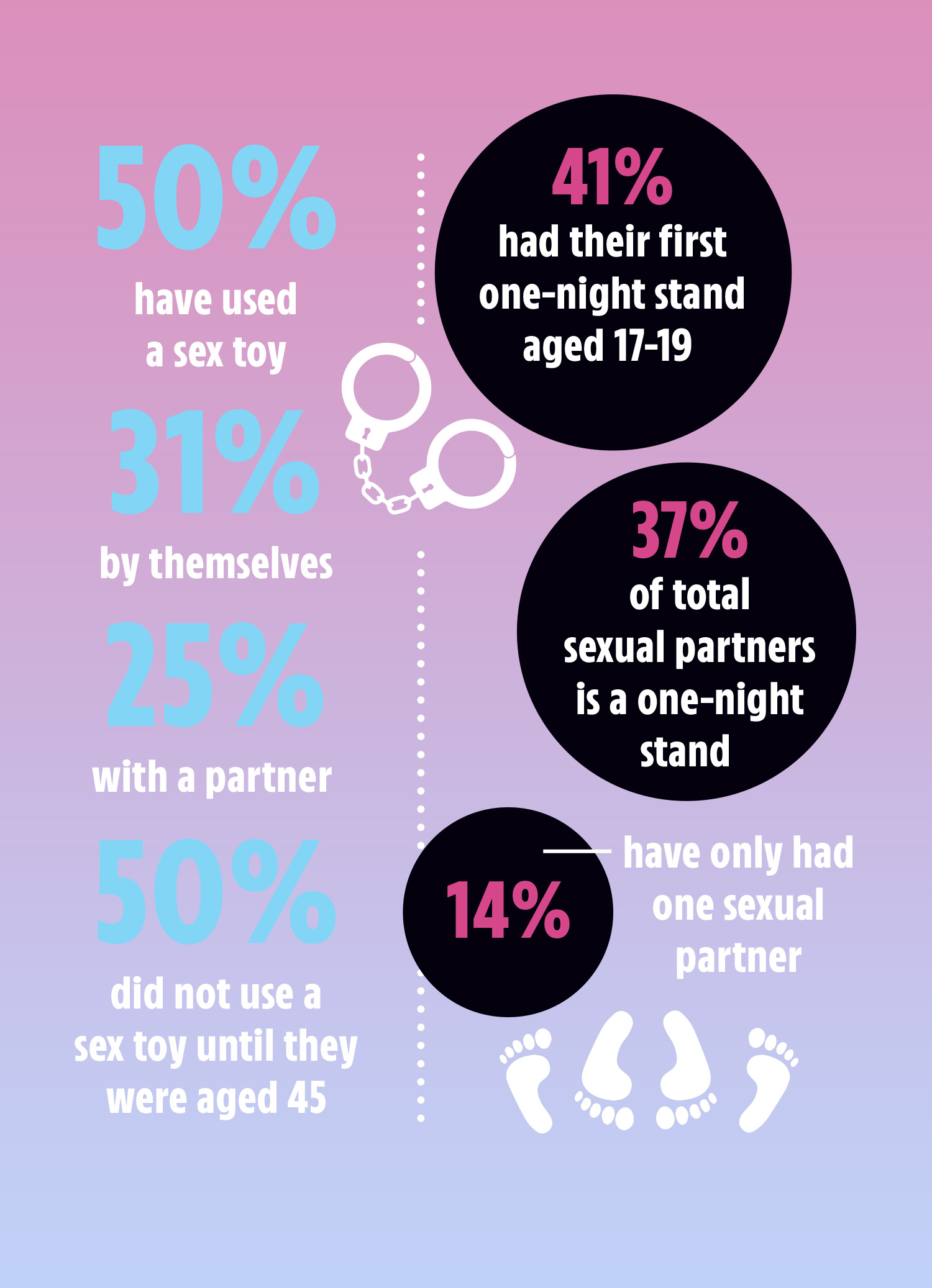 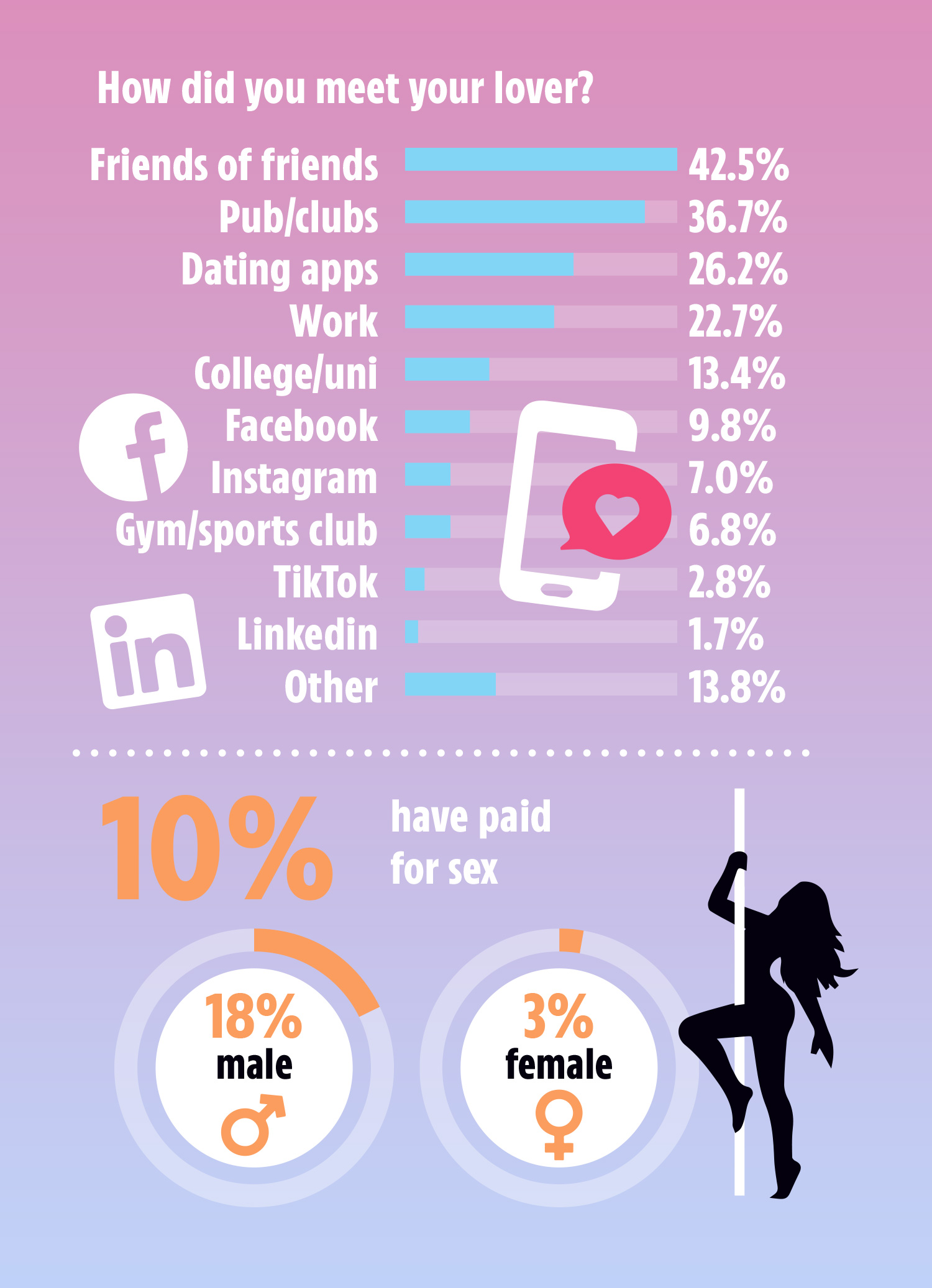 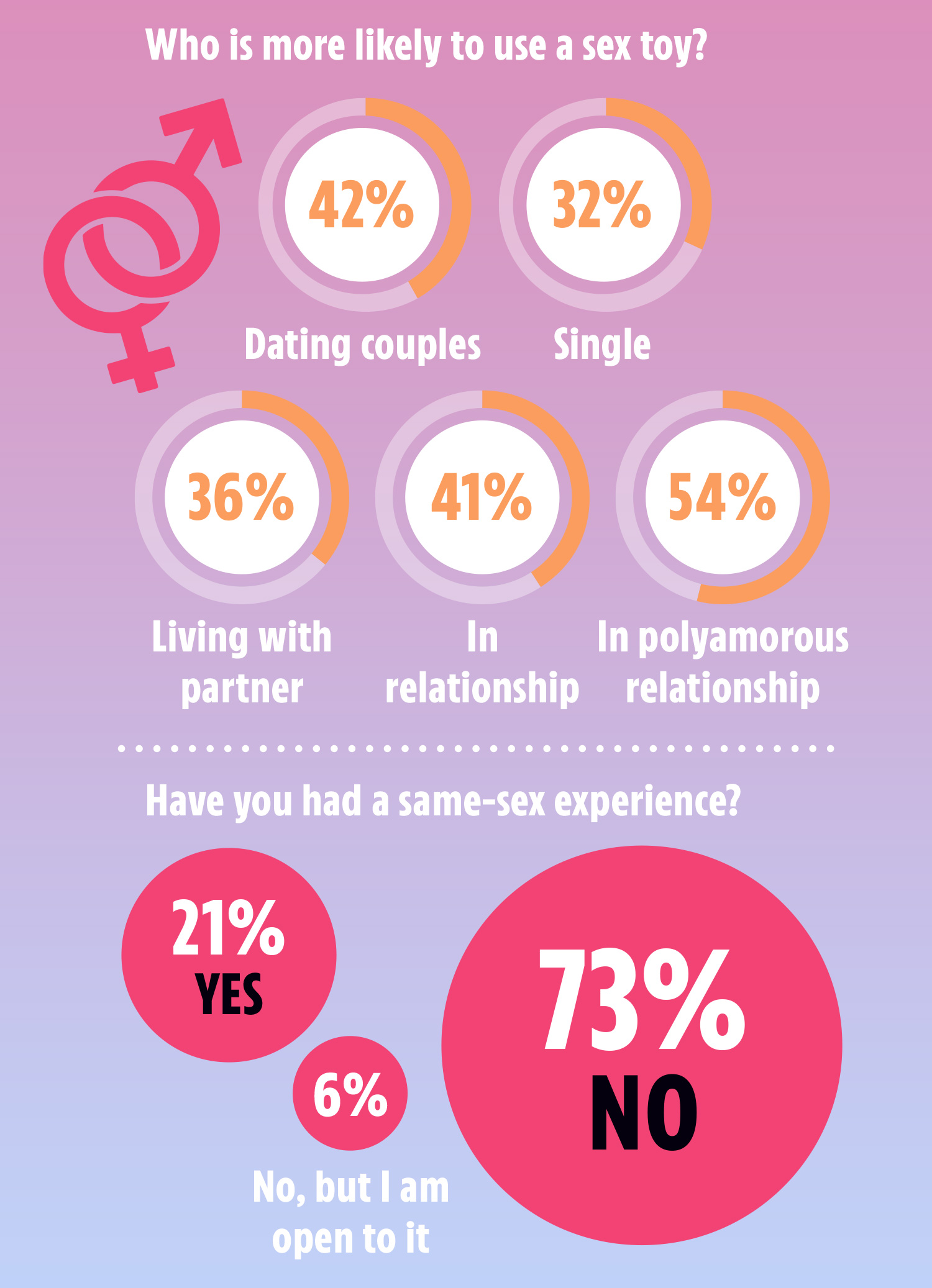 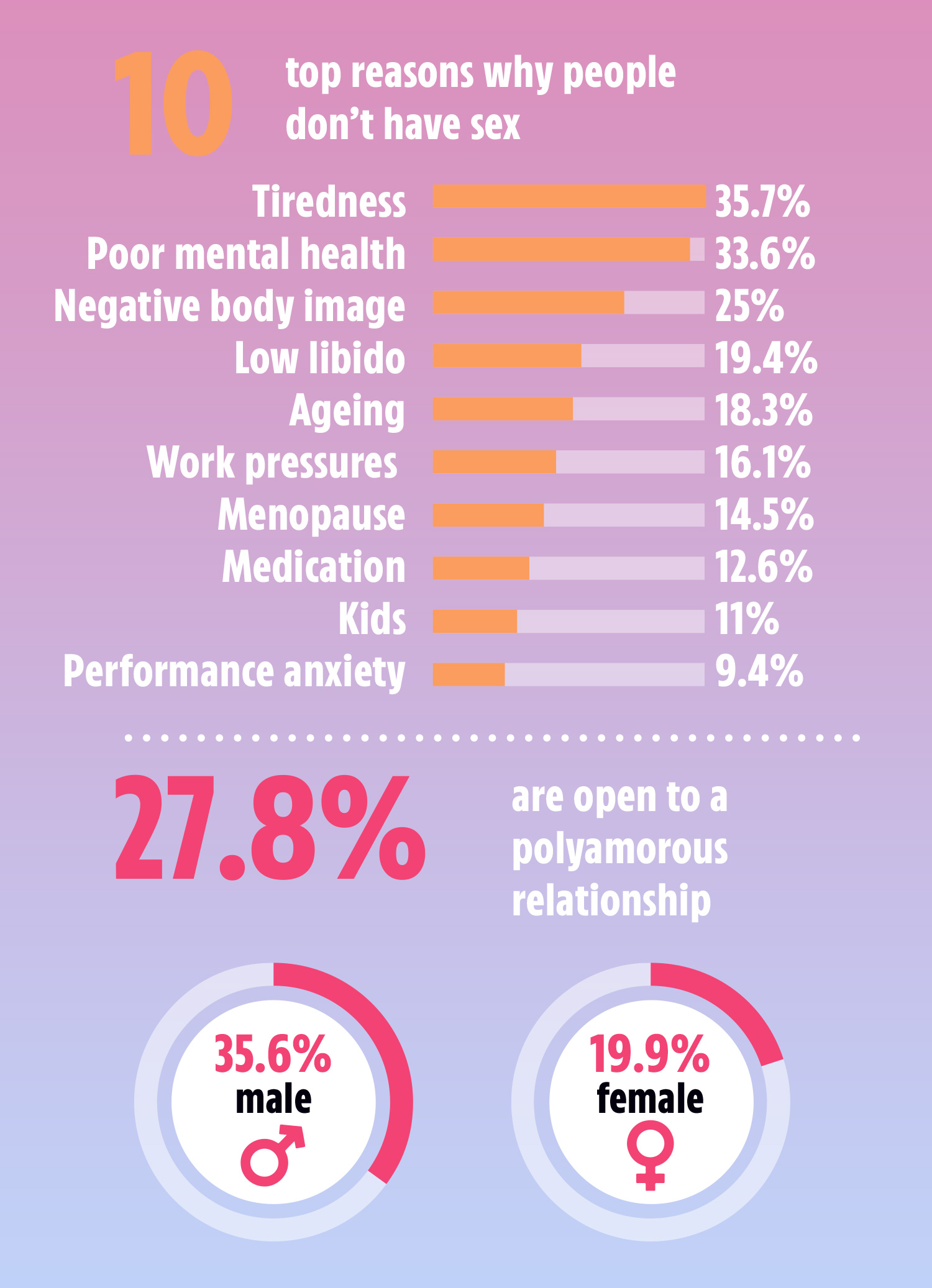 CARER Anna Raymond, 32, and student Matt Stephens, 34, from Birmingham have been together for four years.

They tried a polyamorous relationship in lockdown and have no plans to go back. Here is Anna’s story. 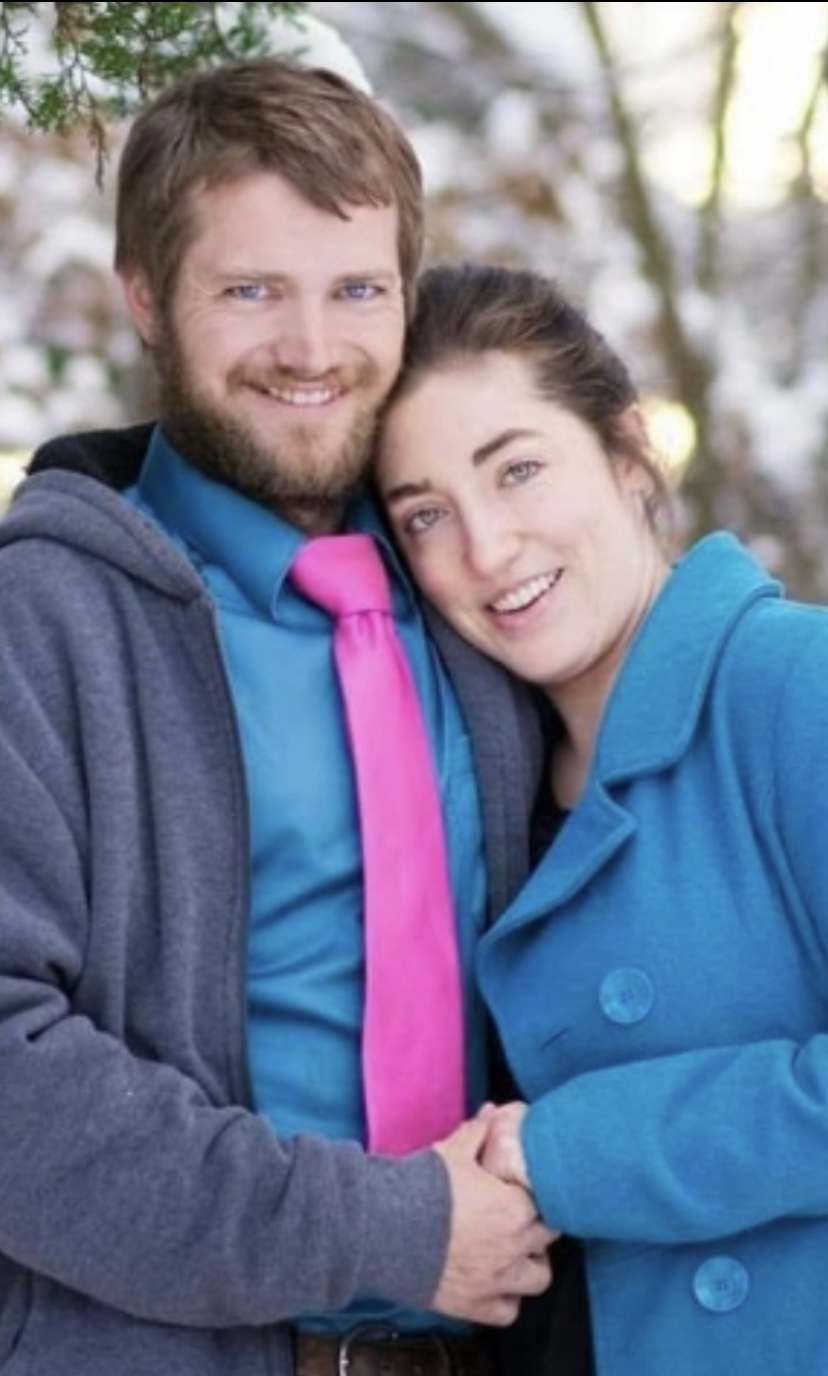 “At the start of 2020 we discussed marriage as we felt like it was the “right thing to do”.

“But deep down we had both been interested in the poly lifestyle and wanted to explore it.

“As millennials we are very sex positive and believe you can be pansexual, bisexual and poly – anything you want.

“We don’t expect people to understand being poly but for us it’s the key to a successful and long relationship. In the first lockdown we started going to poly meet-up groups via Zoom and talking to other couples.

“Through that, we met a 28-year-old girl called Beth who we both got on well with.

“When restrictions lifted, Beth would come over to our house and we went on “throuple” dates.

“Sometimes Matt and Beth would go on dates by themselves, too.

“Beth stayed with us for three weeks and we all shared a bed some nights and other nights it was just Beth and Matt, or me and Matt. 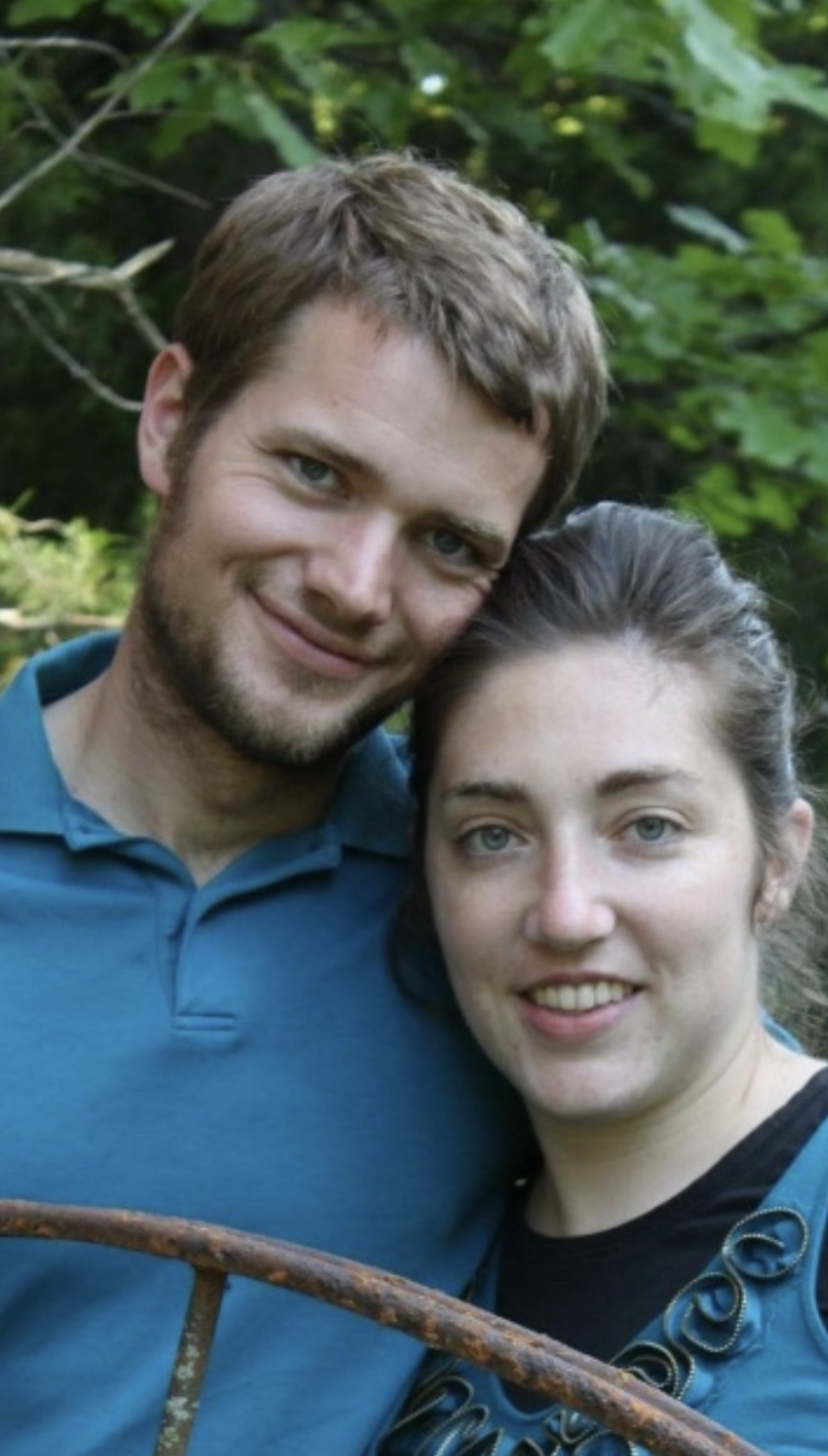 The couple want to find someone committed to a proper family

“For a while it was perfect and we were blissfully happy. But when Beth started demanding more time with Matt we realised she wasn’t committed to a true poly lifestyle.

“It was as though she wanted what we had and wanted to oust me. We decided to tell Beth the relationship wasn’t working.

“For us, we needed to find the right fit and remain true to our sexual respect for each other and ourselves as a couple in a poly relationship.

“We’re still active on meet-up sites and want someone committed to a proper family.

“Matt and I have decided if we find the right person we want a baby and I will carry it in a poly relationship.”

LIKE one in five of those surveyed, single Danny Oakley, 33, a salesman from Edinburgh, loves wild sex with strangers. He says:

“I know it’s naughty but my favourite kind of sex is with strangers. I’m not after commitment right now. 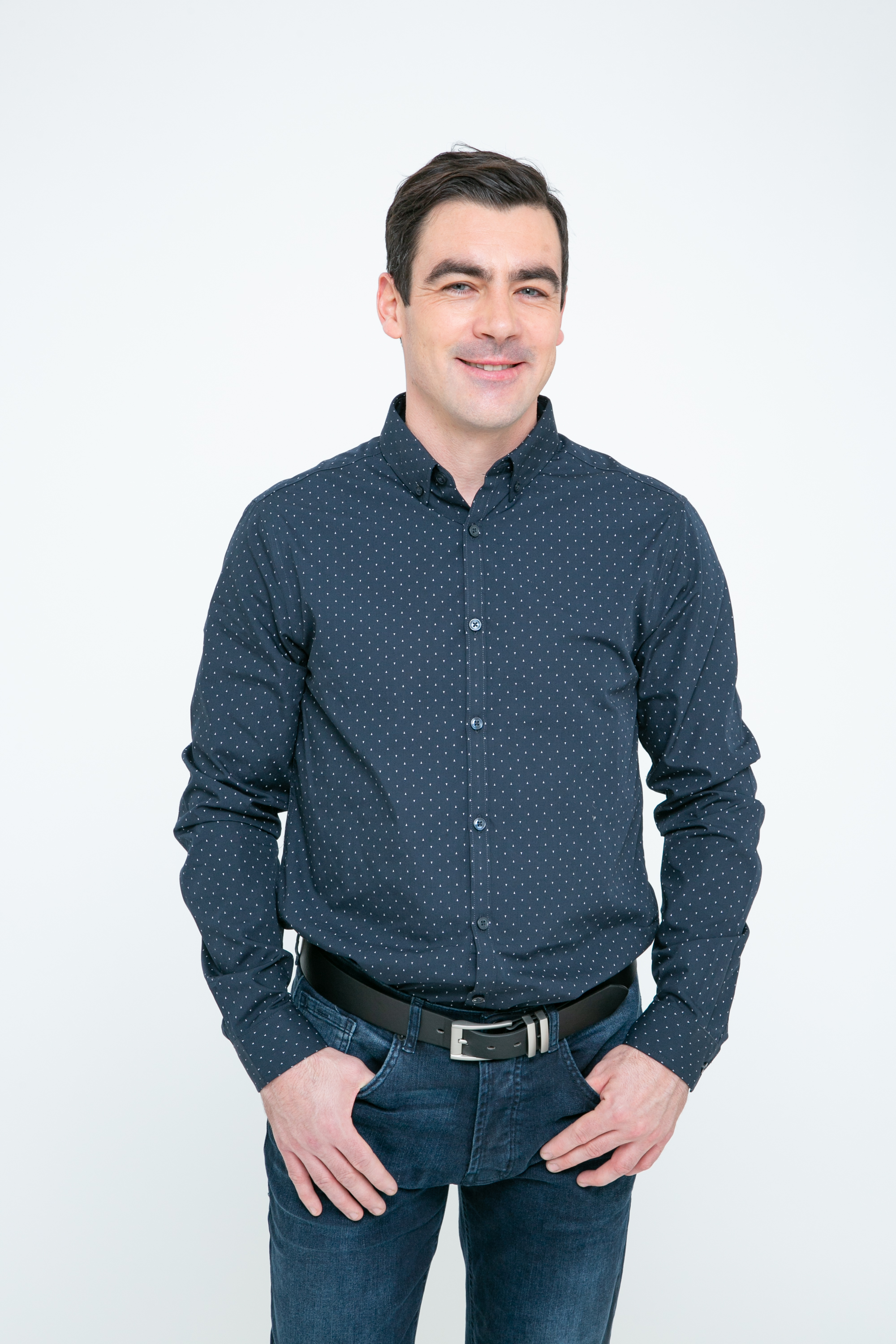 “I’ll swipe on dating apps until I find a girl who is after the same thing. I love the buzz you get from sexting on the app and then going straight round for sex.

“I make it clear I’m after no-strings attached. I’ve had a few messy situations with girls who get a bit clingy and I’ll have to end up blocking them.

“It might sound harsh but I’m always straight with them. I took the first two lockdowns seriously.

“But, like most single people, by the third lockdown I was fed up and did meet girls secretly. 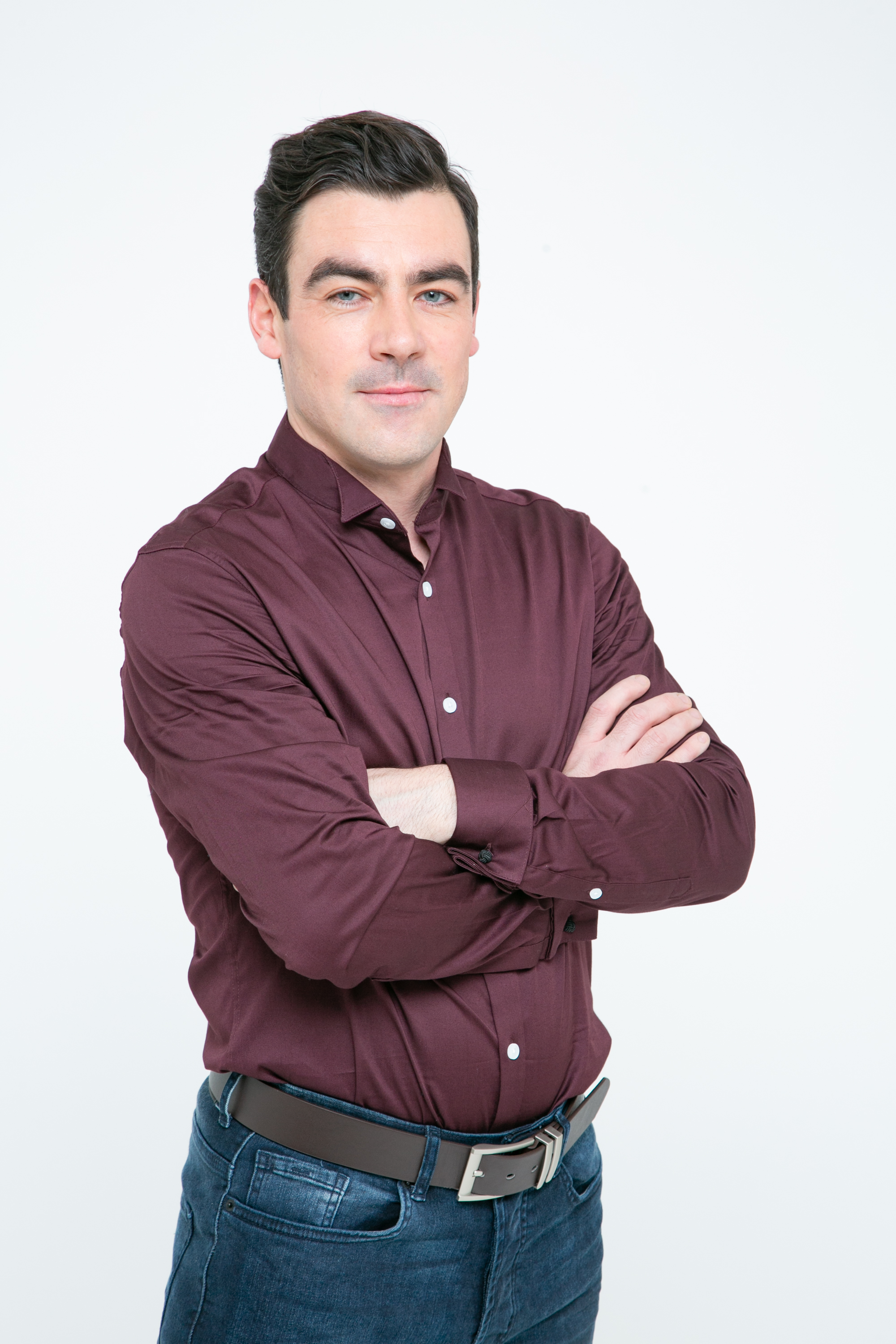 Danny says he’d ‘rather find a girl who’s up for an open relationship or a poly lifestyle’Credit: Olivia West – The Sun

“Physical contact is important to me, and who knows how long we will be in lockdown? I don’t feel bad about it.

“For now I won’t stop having sex with strangers until I’m ready to settle down.

“But monogamy is a bit dead to me so I’d rather find a girl who’s up for an open relationship or a poly lifestyle.”

KIM McVIE is one of the 12 per cent who have not had sex in three years. 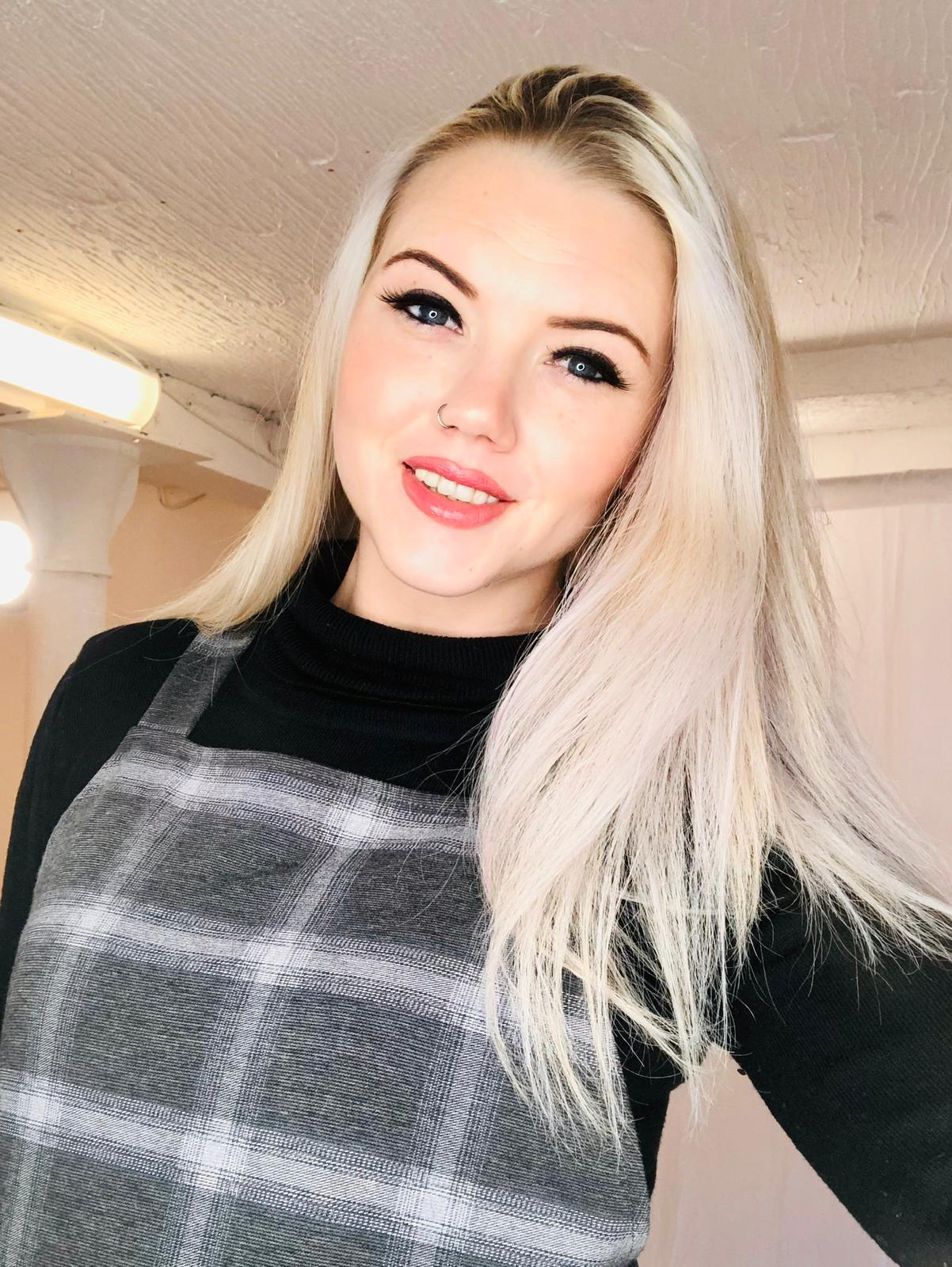 “If you had told me that at 27 years old I’d be celibate I would have laughed in your face, but I am.

“It’s not because I’m a prude or I don’t get chatted up, far from it. I just haven’t met the right person.

“At 24 I made the difficult decision to give up sex – not because I didn’t like it but because I couldn’t take the messiness that came with it. I was fed up of getting hurt.

“I wanted guys to prove they were serious before I slept with them.

“But after years of bad dates I’ve not managed to meet anyone who I think is special enough to sleep with.

“Friends say I am being fussy but I’m just protecting my heart. I’ve tried every dating app, but I just can’t get that connection.

“Guys also seem put off when I tell them I’m celibate. But If they are serious about me they will have to wait – even if that takes another three years, or longer.

Meghan McCain Fires Back at Criticism After Representation Comments