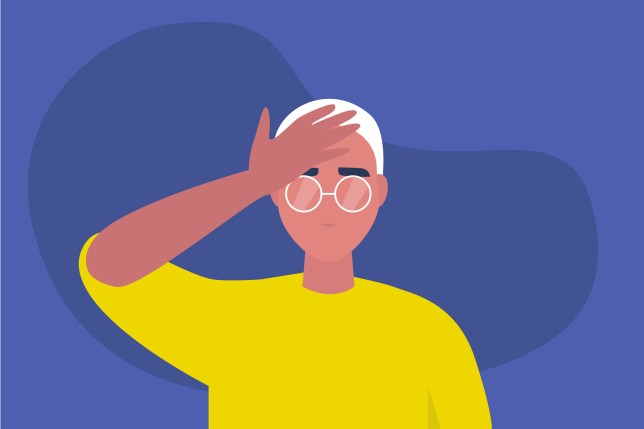 Have you ever used that excuse before? (Picture: Getty Images/iStockphoto)

That’s right – the old cliché of using a headache as a way to turn down sex isn’t going to cut it.

It turns out that sex could actually help your headaches, so the logic doesn’t hold up.

So what exactly is the science? Here’s what we know…

Why could sex help a headache?

Durham University professor Amanda Ellison, who wrote a book called Splitting: The Inside Story on Headaches, says that orgasms are just as good as drugs at reducing the symptoms of a headache.

Having an orgasm releases mood-stabilising hormone serotonin, and case studies have shown that people who have frequent migraines also have lower serotonin levels.

In fact, The Sun reports that people who get regular migraines also want sex 20% more frequently than people who get tension headaches, and their migraine symptoms disappeared after intercourse.

You could also try hugging, which releases oxytocin, that Professor Amanda said could have a similar effect. 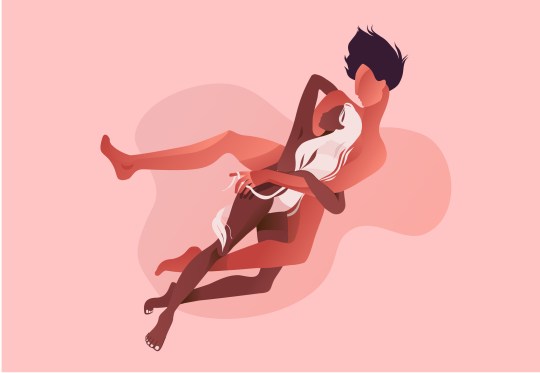 On top of that, sex can help lower stress, so not having orgasms can mean your levels of stress hormone cortisol can start to rise.

High cortisol levels don’t just cause stress and anxiety, but can also result in a lowered immune system and – you guessed it – headaches.

So there’s a chance that having sex and/masturbating on a regular basis can help you stop developing headaches in the first place. 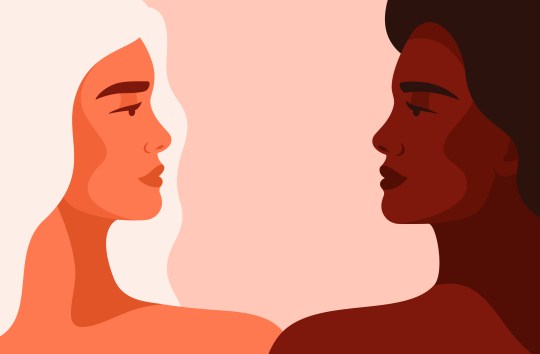 It might not work for everyone, but it’s worth a shot right? (Picture: Getty Images/iStockphoto)

However, that’s not to say everyone should rely purely on orgasms to make their headaches go away.

But if you’re in the mood to try sex for relief the next time you have a headache, it’s definitely worth a shot.

It’s also worth pointing out that some people end up with headaches after sex, which are thought to be due to the build-up of tension in the head and neck before orgasm.

Every body is different, so what works for you might not work for someone else.

As for using excuses to get out of sex, it almost goes without saying that, instead of relying on excuses for why you’re not in the mood, you should just be straight up with your partner and say so.

A heathy relationship is one in which a polite ‘no’ can be taken at face value.

If you’re seriously worried about a disparity in sexual appetites between you and your partner, psychologist and sexpert for sextech company WeVibe Dr Becky Spelman previously recommended being as open with each other as possible.

Farce as ref rules out Brighton goal in loss to West Brom before changing decision.. only for VAR to disallow it AGAIN