AFTER years of marriage, being thrown into the world of dating apps – with catfishes and the dreaded d*** pics – can be quite a shock to the system. 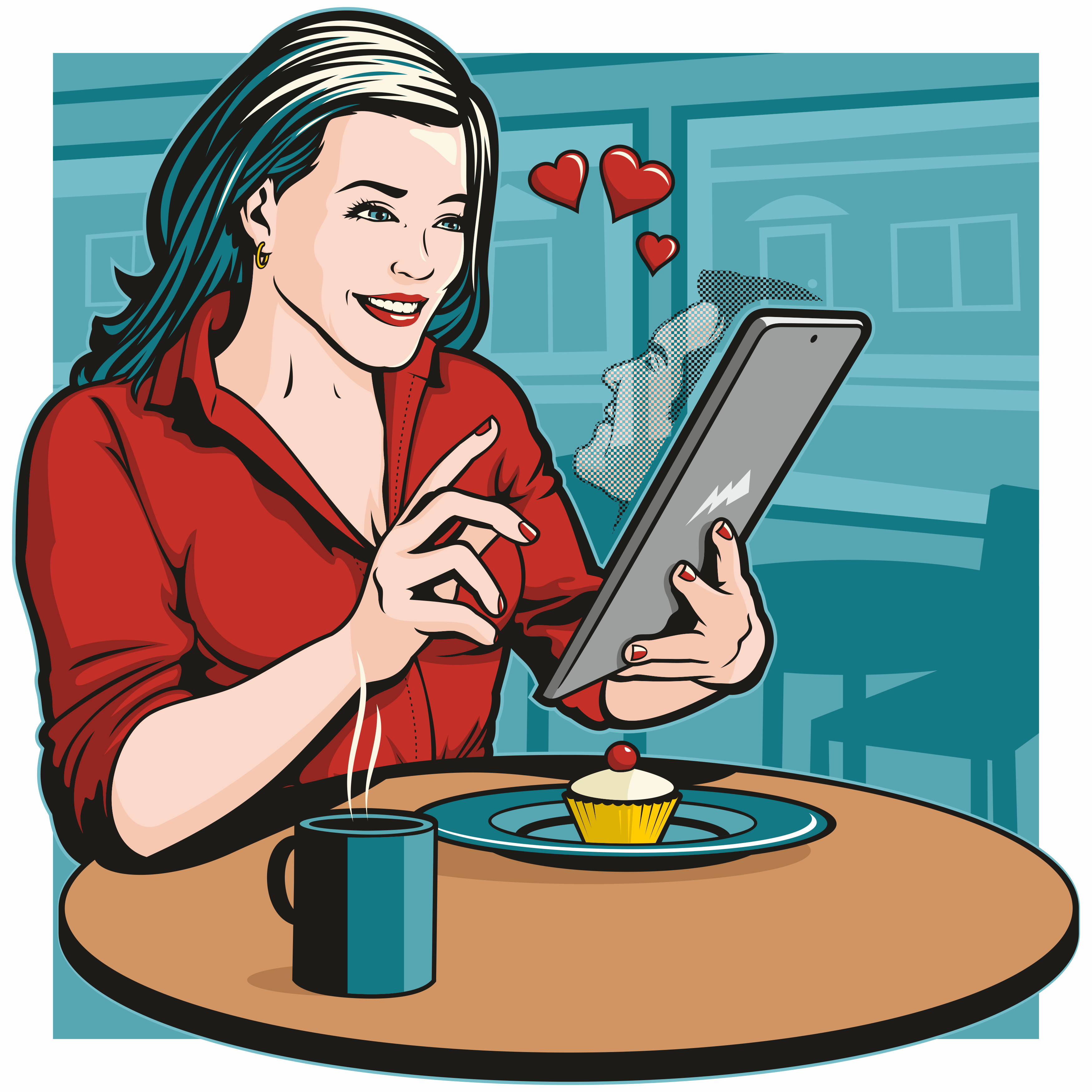 Three mums in their forties tell us about their online dating dramasCredit: Getty

She recently revealed she was ghosted by one guy she was messaging and that her son had to warn her off taking chats to Snapchat in case she was sent explicit photos.

Three mums back to being single in their forties tell Josie Griffiths and Samantha Brick about their online dating dramas. 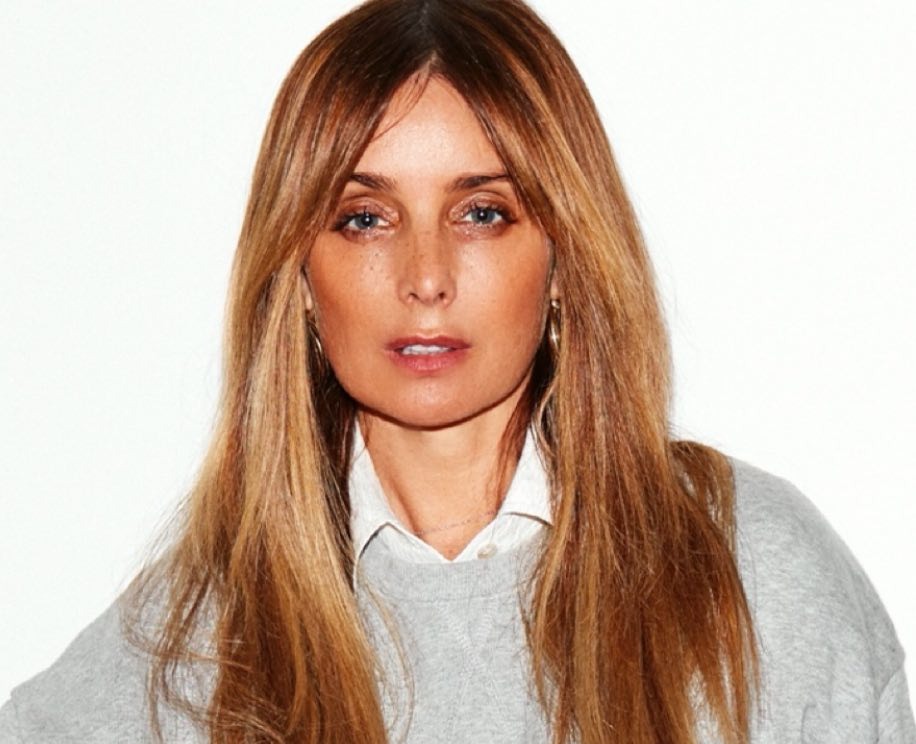 MOOZE Booze spirit drink founder Mel Sims, 48, lives with her daughter Olivia, ten, in Dunmow, Essex. She says: “I’ve been single for two years, on and off Tinder throughout my forties. It’s hard dating as a mum.

“During lockdown, Olivia has been giving me tips. She has opinions about the guys I match with and how I should present myself. She thinks it’s odd I talk to multiple guys at the same time. But you never know when you’re going to be ghosted or if someone really is who they say they are. 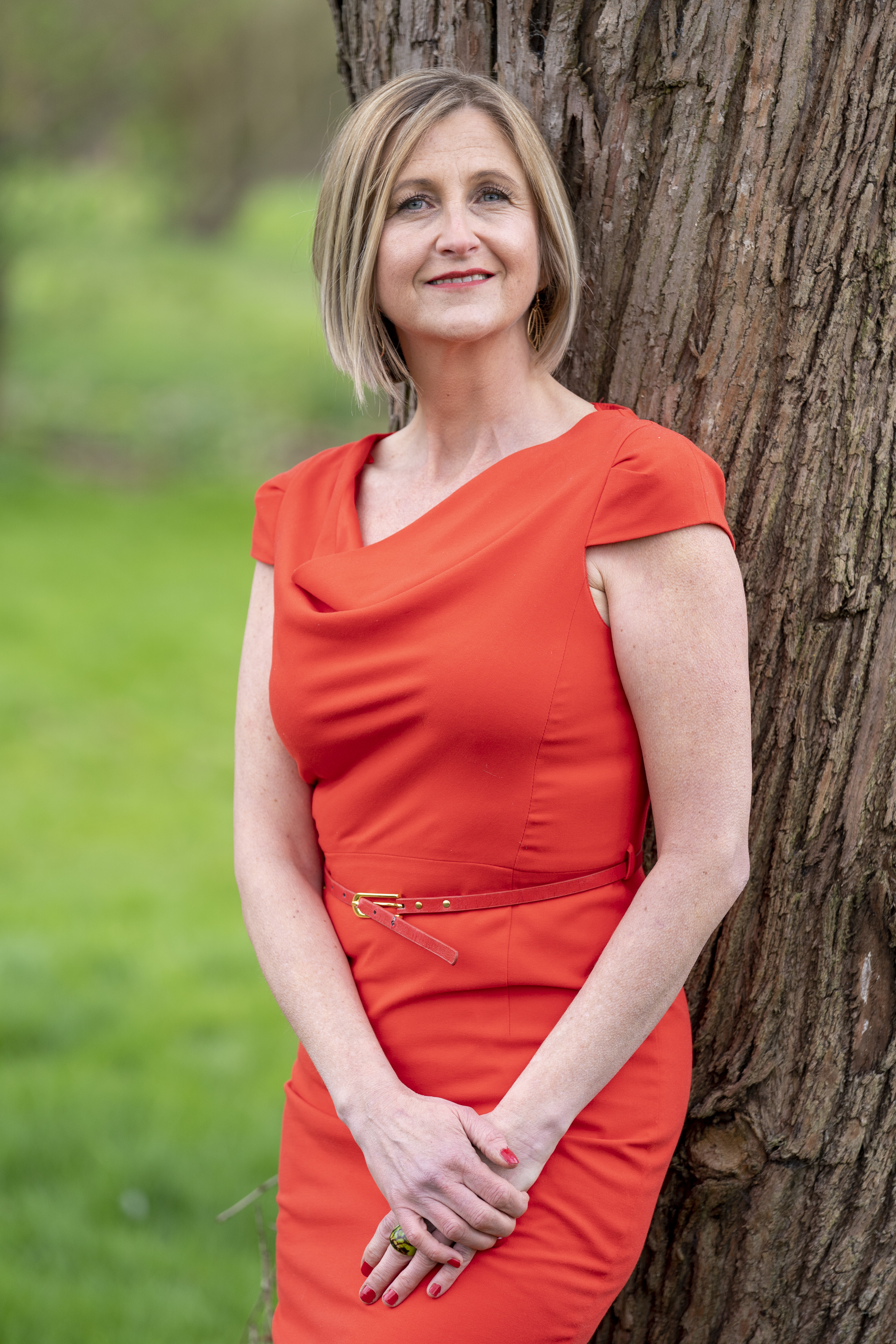 “Olivia also thinks I’m mad for not liking men with bald heads. As she reminds me, “Most men your age won’t have any hair”. Charming.

“She has already given me her criteria about who I should pursue: He has to be good with kids, great at DIY and doesn’t want to move in with us.

“Her ideal man for Mum would be a ‘tradie’ who can do stuff around the house for us.

“Olivia would hate for me to be with a gamer who hogs the television all day, someone who is strict with her or a guy who doesn’t understand that I still get on well with her dad. 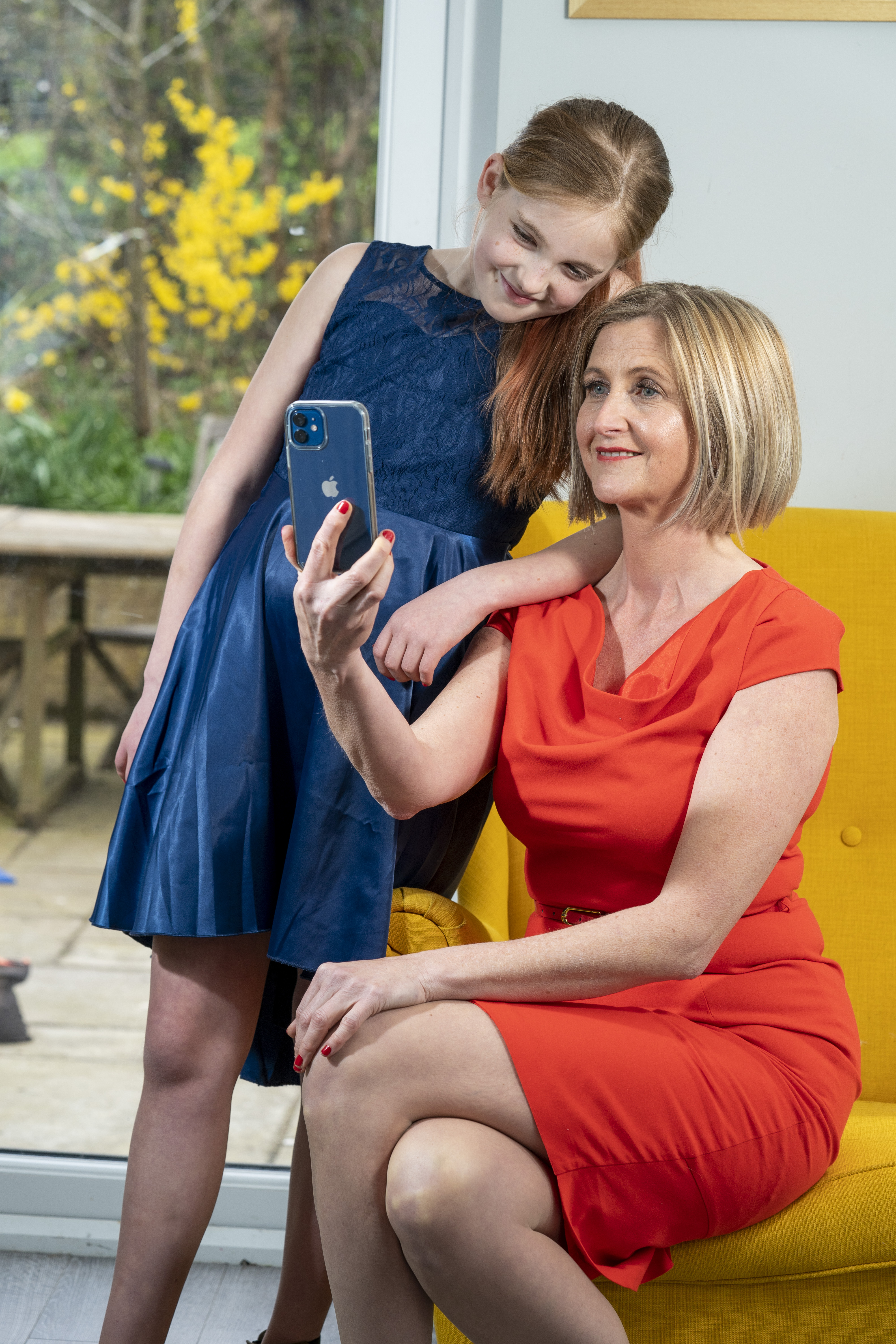 Mel relies on her daughter Olivia, ten, to give her tips and adviceCredit: Louis Wood News Group Newspapers Ltd

“She tries to get me dressed up for profile pictures and keeps suggesting I wear heels and fancy dresses for my dates in the park. But she has a good eye, so I let her choose my profile images and it’s important to me that she knows I don’t edit them. She wants to put make-up on me for my dates, too.

“Thanks to her skills I have been out on the odd walking date looking like Worzel Gummidge’s rosy-cheeked love interest Aunt Sally.

“I don’t let her watch me while I’m swiping but I don’t want my dating life to be a secret from her. When I do get chatting to someone, I’ll ask for her opinion on them. We both go by our gut instinct.

“One guy who had stayed over heard Olivia’s alarm clock go off and she hit the snooze button twice. He marched into her bedroom, opened the curtains and said, “Rise and shine”. That was a real red flag for me and I dumped him soon afterwards.” 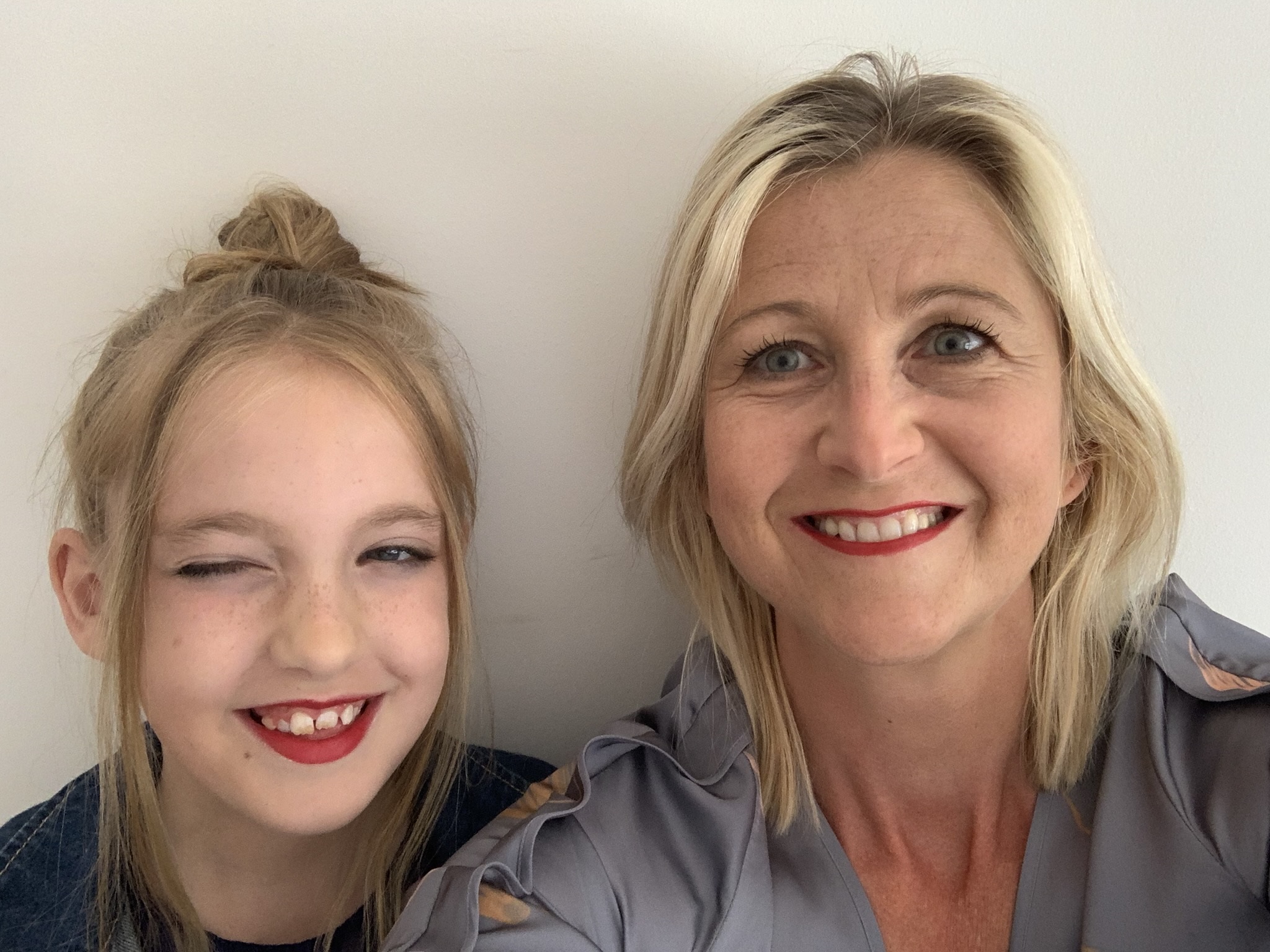 Mel reveals ‘When I do get chatting to someone, I’ll ask for her opinion on them’

She says: “In 2013 at the age of 40 I split from my ex after 19 years, so the last time I dated, the internet was barely invented, never mind dating apps. 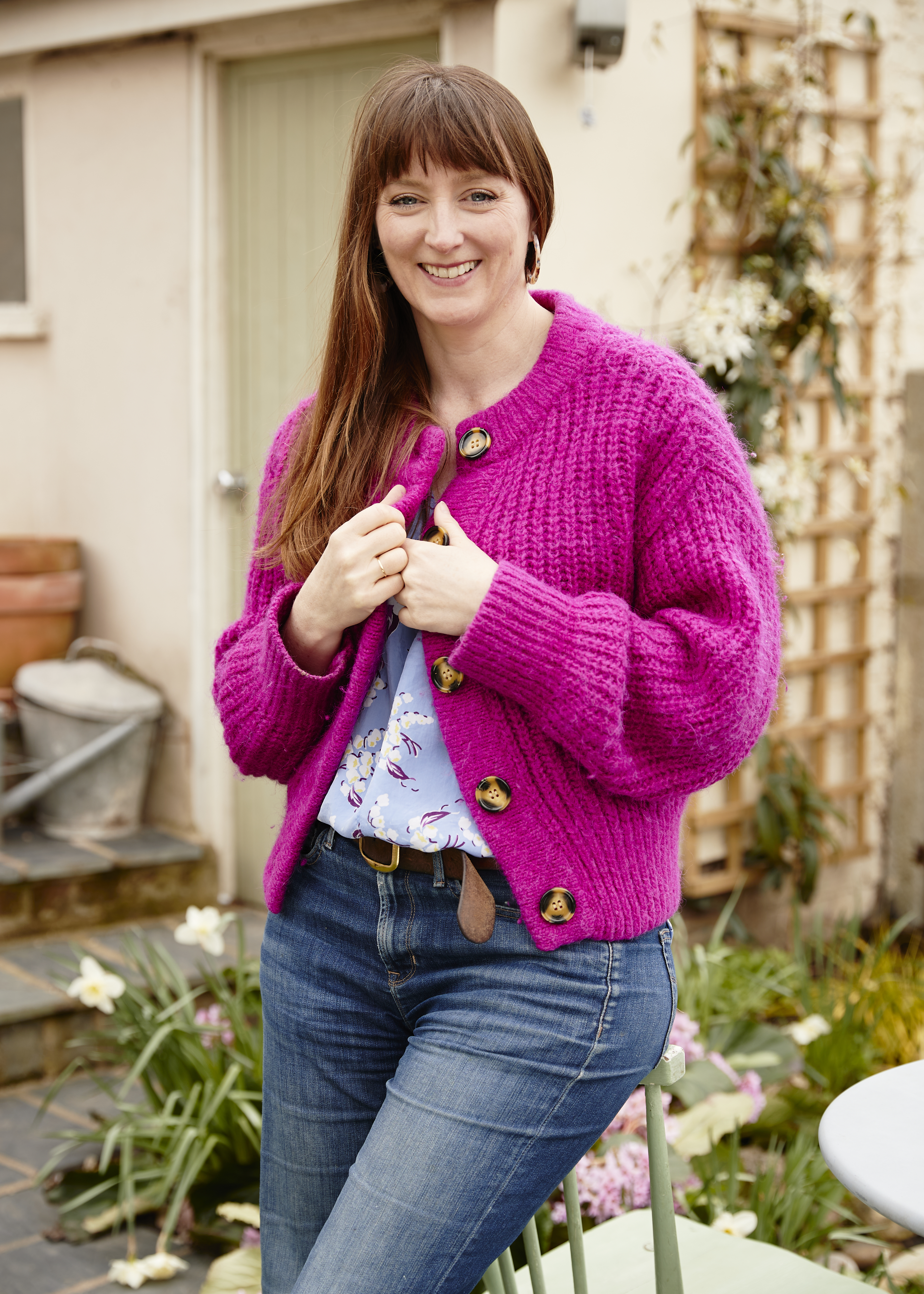 “To say searching for a partner has been a rude awakening is an understatement. Over the past five years I’ve been on 100 first dates, often two a week. I’ve tried all the apps – Tinder, Bumble, Hinge, Guardian Soulmates, Match and Coffee Meets Bagel.

“I’ve been everywhere – to dinner, art galleries, but I always vet my dates with a phone call first now.

“The novelty wore off quite fast – I matched with loads of married men and only realised when they cancelled our date for the second time.

“I avoid men under 40 as most eventually reveal they want kids – and I’m done.

I get approached by guys as young as 18

“I’ve had shocking messages. One young man asked if I’d indulge his step-mum fantasy and another said: “A woman like you should have someone to look after her every need. I could be your slave.” I think they want an older woman to pay for everything.

“You do get some decent guys, although it seems to be one extreme or the other with me, so they’ll be needy and clingy or emotionally unavailable and wanting sex on the first date, with their hands all over you. I’ve got loads of naked pics in the past and was catfished by a man who stole pics from a German model.

“I didn’t realise anybody would be so dishonest, it’s awful to steal another person’s identity. Lots of men say ‘no baggage’ on their profile, which I assume means kids. I don’t consider my kids to be baggage, so I just avoid those. I dated one man for seven months who was a dad himself, but when I said it was time to meet my kids he freaked out and disappeared.

“I was heartbroken. I’m still hopeful of finding love but there’s a lot of judging. People just swipe without thinking about the person at the other end of the phone. Now if I do get ghosted, I realise it has nothing to do with me. It still hurts though.” 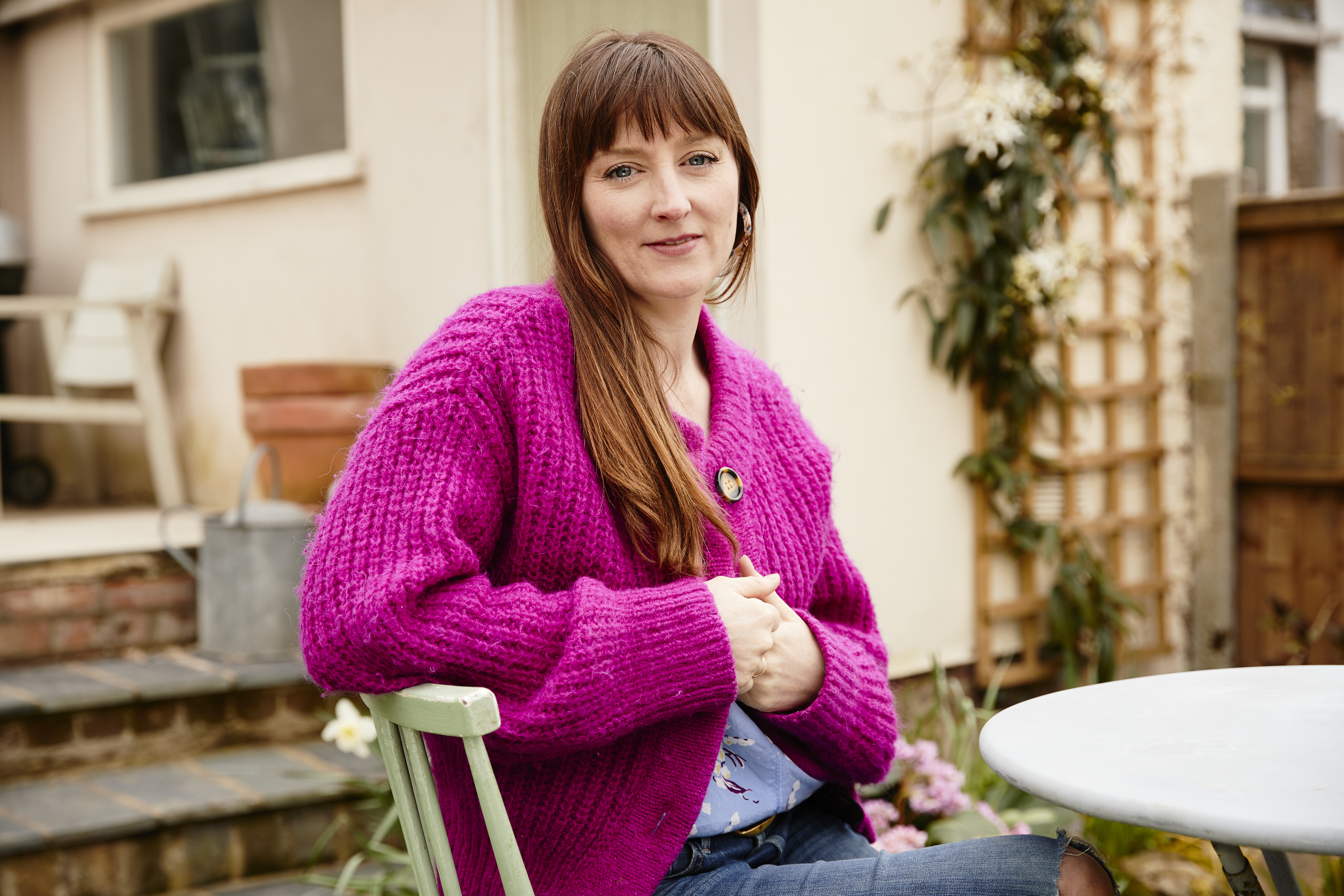 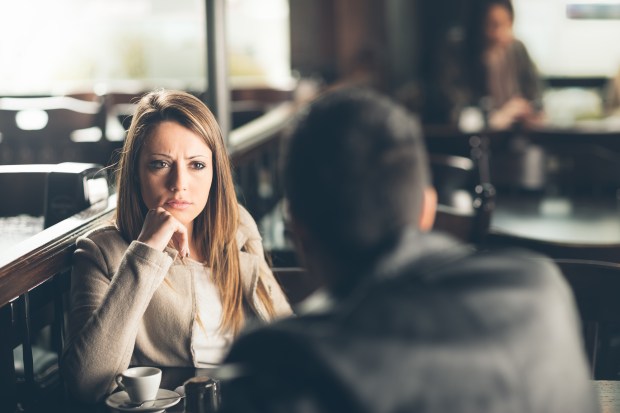 MATCH dating expert and coach Hayley Quinn says: “It’s really important for women in their forties to not get psyched-out by the idea of finding love online.

“To date successfully online, start to see the feedback you get as a filter. If someone is a bit inconsistent, ghosts you after a few messages or isn’t that communicative, that isn’t on you.

“It is important to think, “He doesn’t meet my standards for a partner,” rather than, “I‘ve done something wrong.” Also focus on how you can be proactive. Could you rewrite your profile to show more personality?

“Could you ask a friend (or a selfie-savvy teenager) to get new pictures that show off the real you? Maybe you could be bold and send the first message. Our experiences with online dating often reflect the effort and attitude we bring to the table.

“My advice would be to make the time to date – and always read people’s messages carefully.”

COMMUNICATIONS manager Claire Lodge, 45, from Wakefield, West Yorks, split from her husband five years ago. They have a child of 14. Claire says:
“I was with my ex for 16 years before we split in 2015. A year after my marriage ended because we drifted apart I joined Tinder and Plenty Of Fish, but I was naive.

“Being on dating apps is excruciating. I went on 20 first dates in two years and men would turn up looking nothing like their profile pictures, so I was always terrified of bumping into someone I knew. 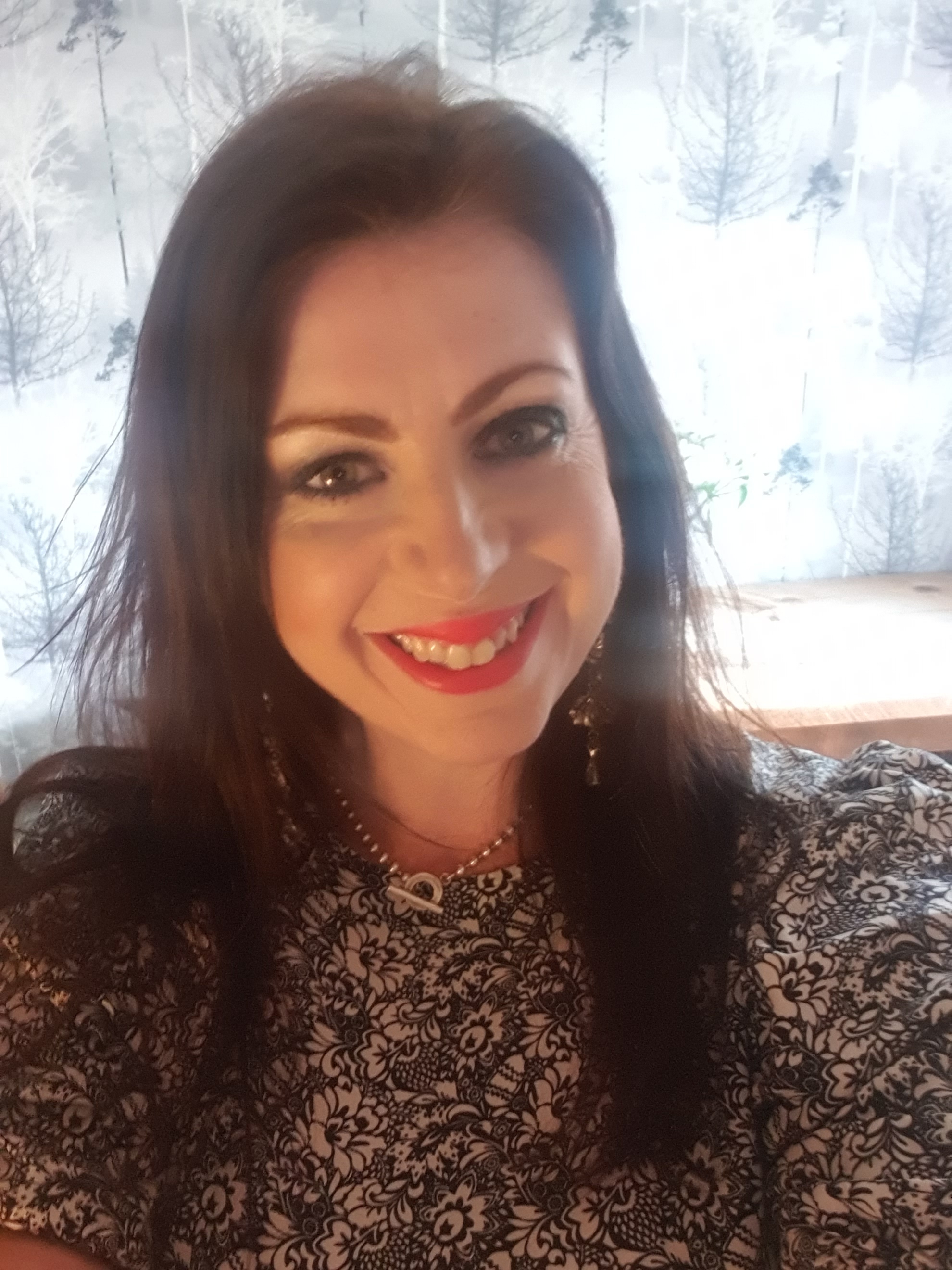 “One man turned up in clothes stinking of damp. One of the first things he asked was if I still met my ex for sex. I said, “Well, no.” And he freely admitted that every Sunday afternoon, he went to his ex’s house, they had Sunday lunch and they had sex. That was odd.

“Another date lied that he’d been in a car accident and left me waiting in a pub car park for 45 minutes. He kept texting, saying “Please don’t go,” then blocked me. I’ve no idea why he did it, there’s some dark behaviour on these apps, I felt like an idiot for sticking around for so long.

“Some guys are just in it for sex. They’ll want to move to WhatsApp and send you a naked pic straight away, but that only happened to me once and I learned my lesson.

“Another guy spent the whole date boasting about his IT business, the fact he was buying a villa in Tenerife and his new Audi, then the £23 bill came and he quibbled over who paid.

“I’ve been ghosted at least four times by men I thought things were going really well with – as well as someone I’d been in a relationship with for six weeks. It was confusing, you feel very humiliated, but later I realised I’d had a lucky escape.

“After four years of disasters, I deleted all my apps and felt relieved knowing I’d never use them again. When I joined the apps, I was just prey for lots of odd people. I’ve learned to be much tougher so I’m grateful for that, and I know I’m better off on my own for now.

“I would really like to share my life with someone, for now I’m just working on myself and I hope to be able to meet someone in real life in the future.”

Who killed Delilah in You season 2?

The Circle: Manrika in tears after missing mum in tense final week