A DOCTOR has revealed the signs to look out for to know if someone has controlling tendencies.

Dr Kirren Schnack, a clinical psychologist, posted the video to her TikTok account, drkirren, where it has been viewed over one million times. 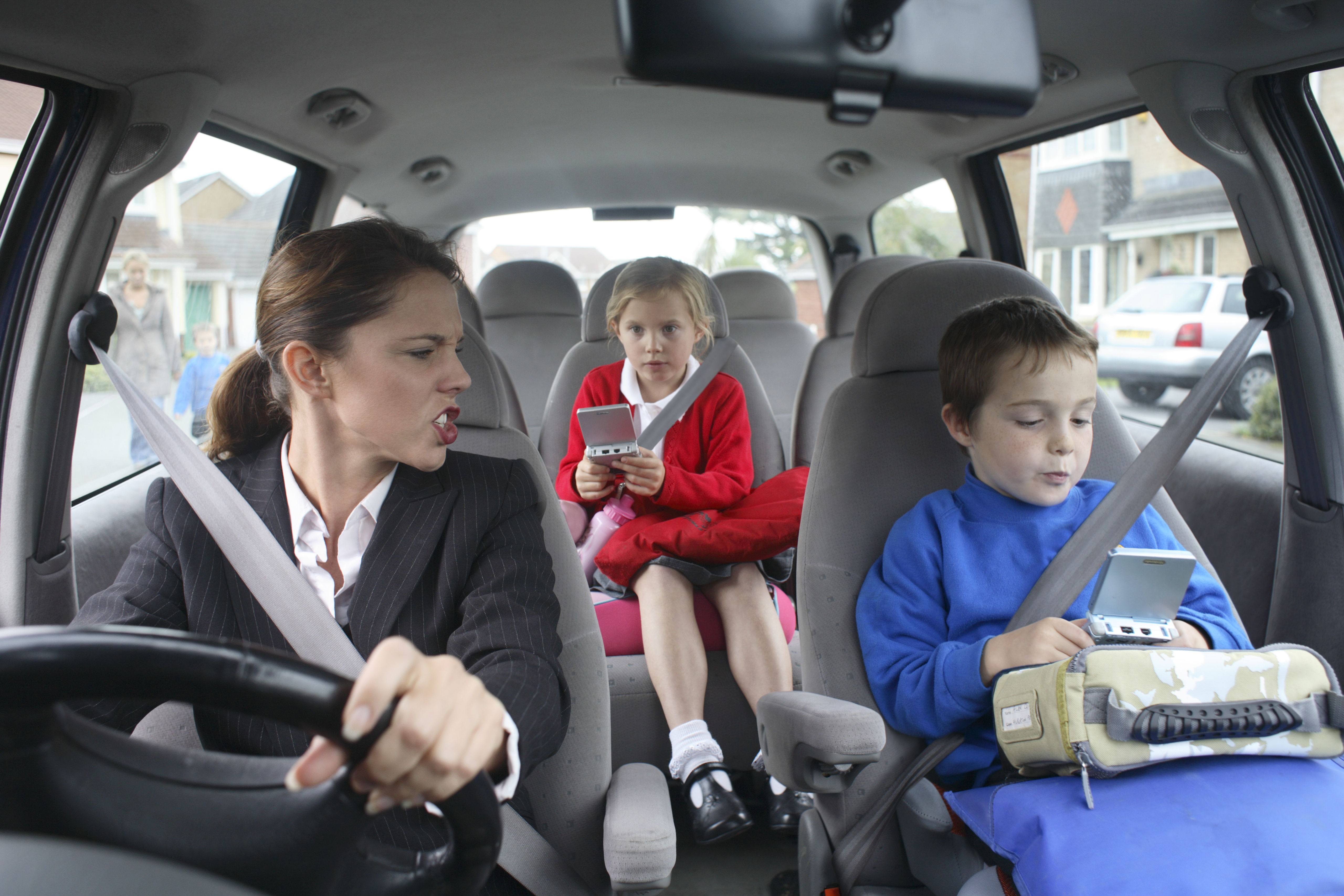 Controlling behaviours can manifest in many waysCredit: Getty

Dr Kirren has worked as a psychologist for over 18 years and uses her TikTok account to highlight how different mental health issues affect people as well as how to spot toxic behaviours in others which can affect your mental health.

In one video, Dr Kirren demonstrates how to spot controlling behaviour tendencies, particularly in parents or relationships.

She captioned the video: “Who has controlled you, a colleague, friend, parent, partner?”

Whilst it is normal to want control over your life, it can manifest in ways which negatively affects those around you.

Dr Kirren goes on to say: “Here are five signs that someone is controlling.

“They are touchy and easily triggered when you don’t do things their way.

“They closely watch and comment on minor details when you are doing things.

“They have very rigid expectations of how you should behave.

“They react negatively and disproportionately when they cannot make you do things the way they want you to do it.

“They perceive you to have many faults, but don’t recognise their own shortcomings.”

In the comments, Dr Kirren also said: “People with controlling behaviours will usually show this across a range of situations.”

Many people in the comments were thankful that Dr Kirren had made this video as it opened their eyes to their own controlling behaviours, as well as spotting it in their spouses and parents.

One user wrote: “Well that’s my marriage over.”

Another person commented: “I’m a controlling person. This is exactly me.”

A third person replied: “OMG I know someone exactly like this, so I cut down any discussion with him, especially about me. He is always negative when it comes to my stuff.”

Whilst there were many who agreed with the video there were some people who felt differently.

One user responded: “Ok so a couple of these literally sound like someone trying to be helpful, the ones where you get upset is abnormal.”

Another user commented: “Not recognising their shortcomings is the only one I agree with, the others are just parenting.” 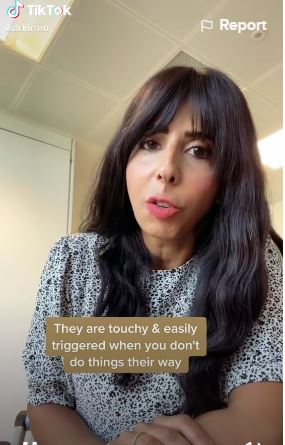 Dr Kirren is a clinical psychologist and educates people on mental healthCredit: TikTok

Plus, a 44-year-old woman reveals how she is dating a man 19 years her junior, people always ask if he is her son.

And, people are praising the efforts of one woman who went to extreme lengths to catch her boyfriend cheating. 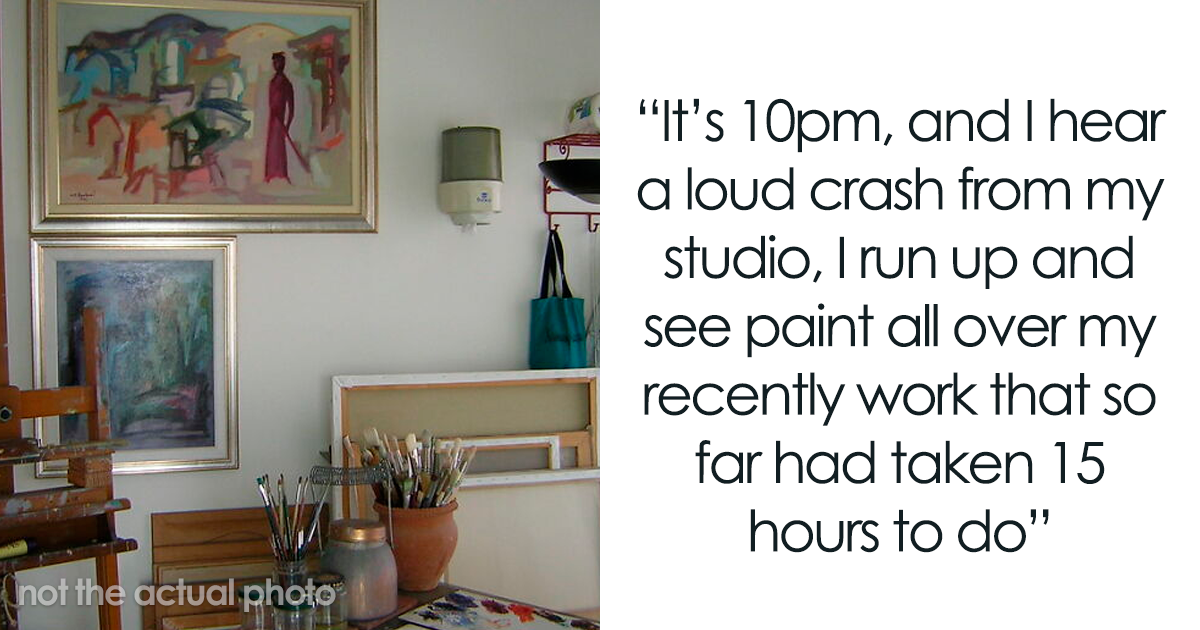 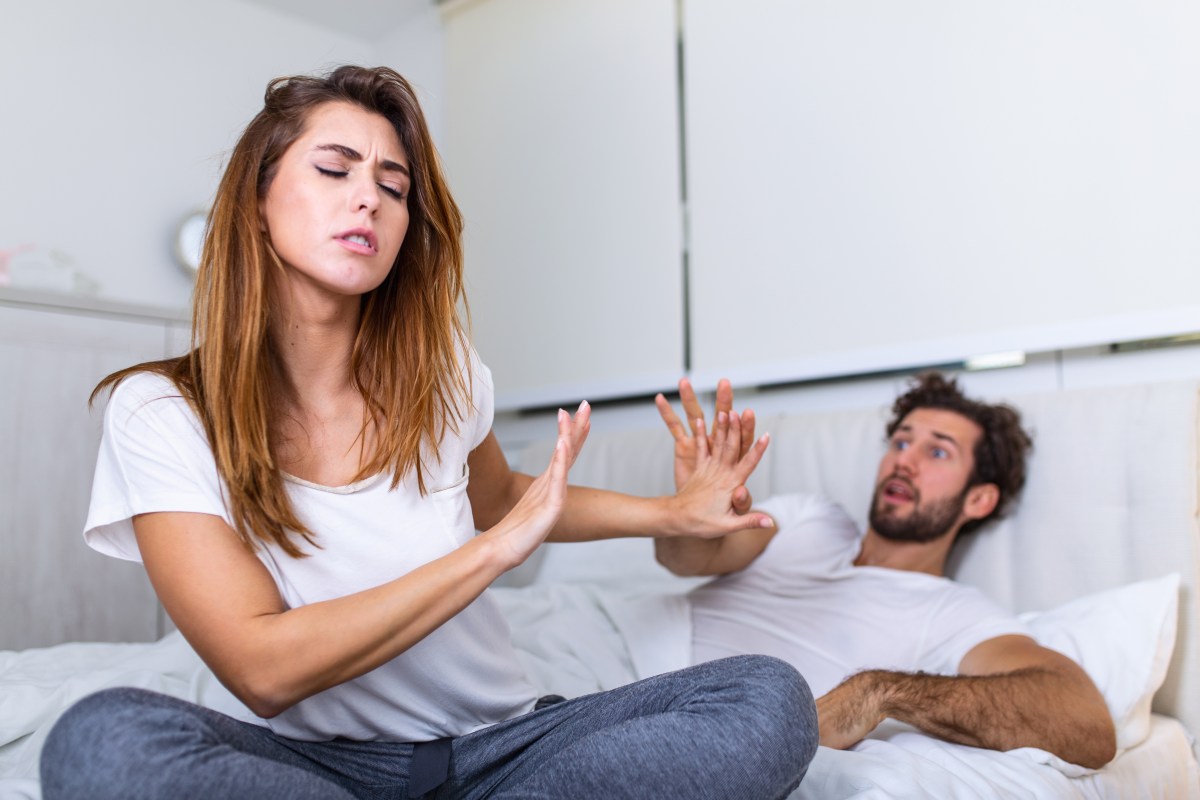 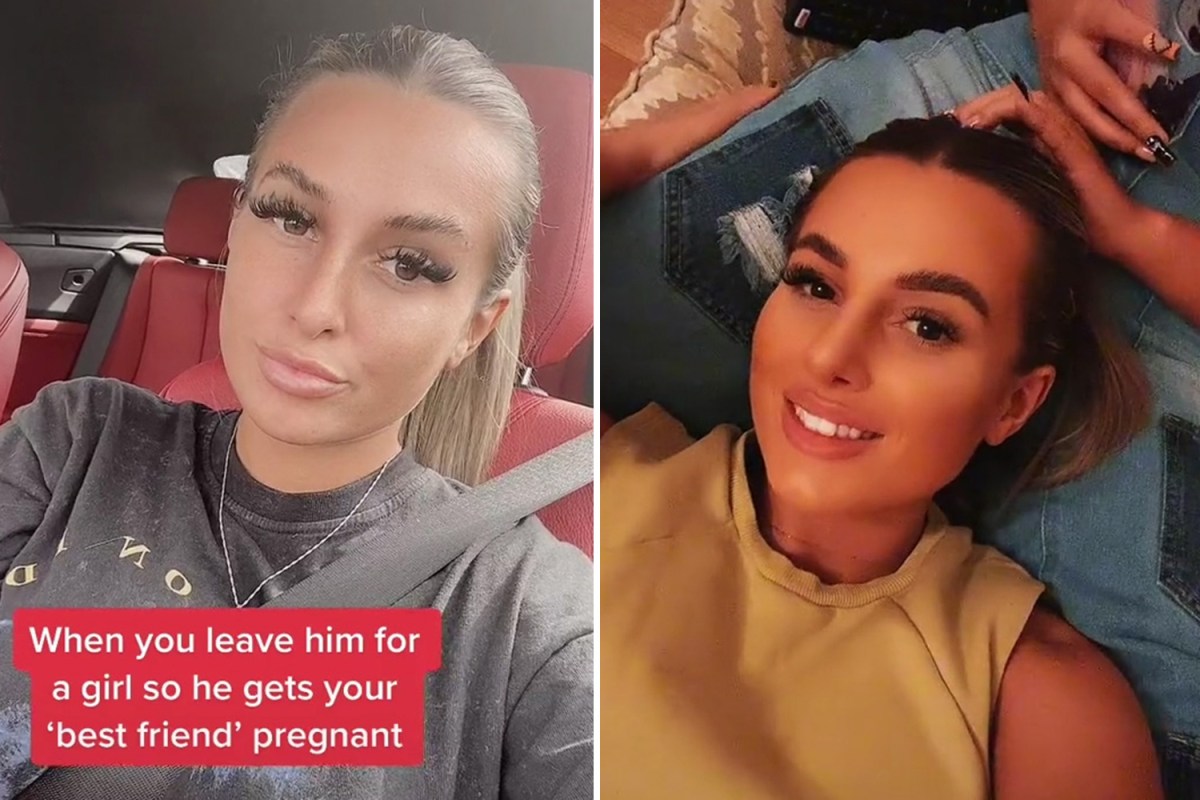 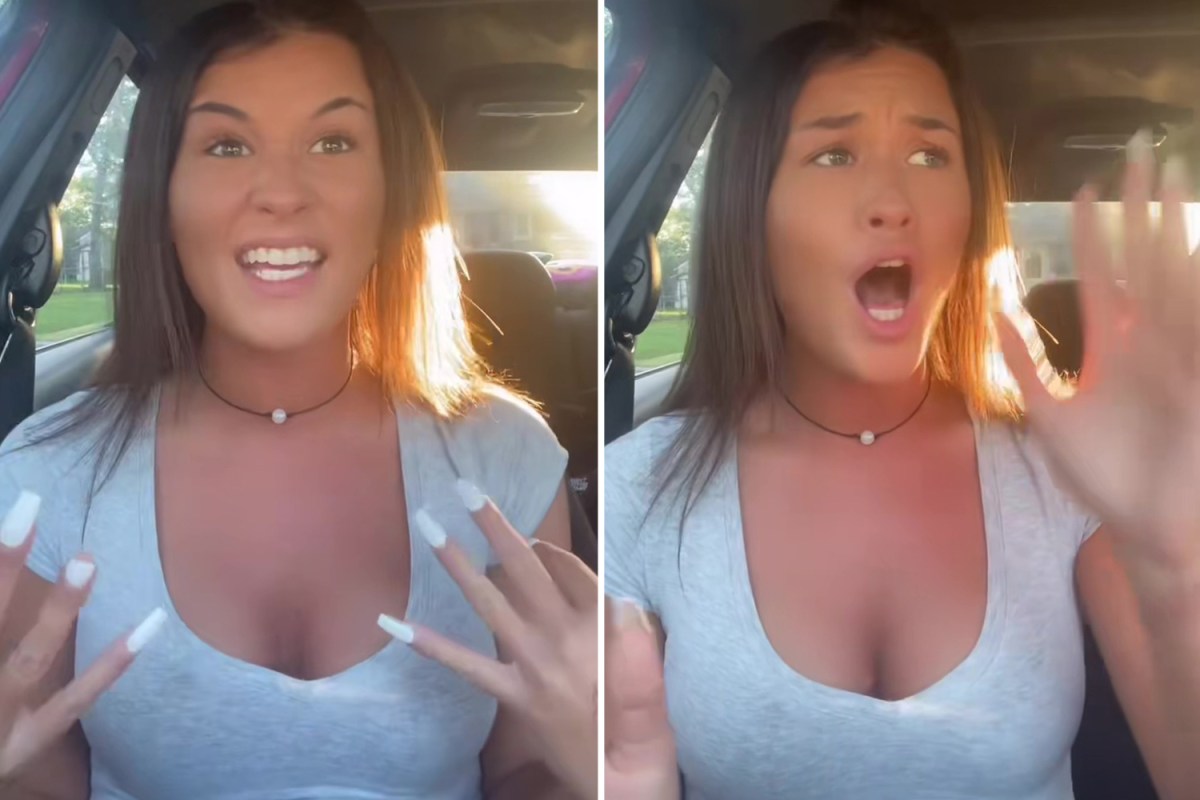 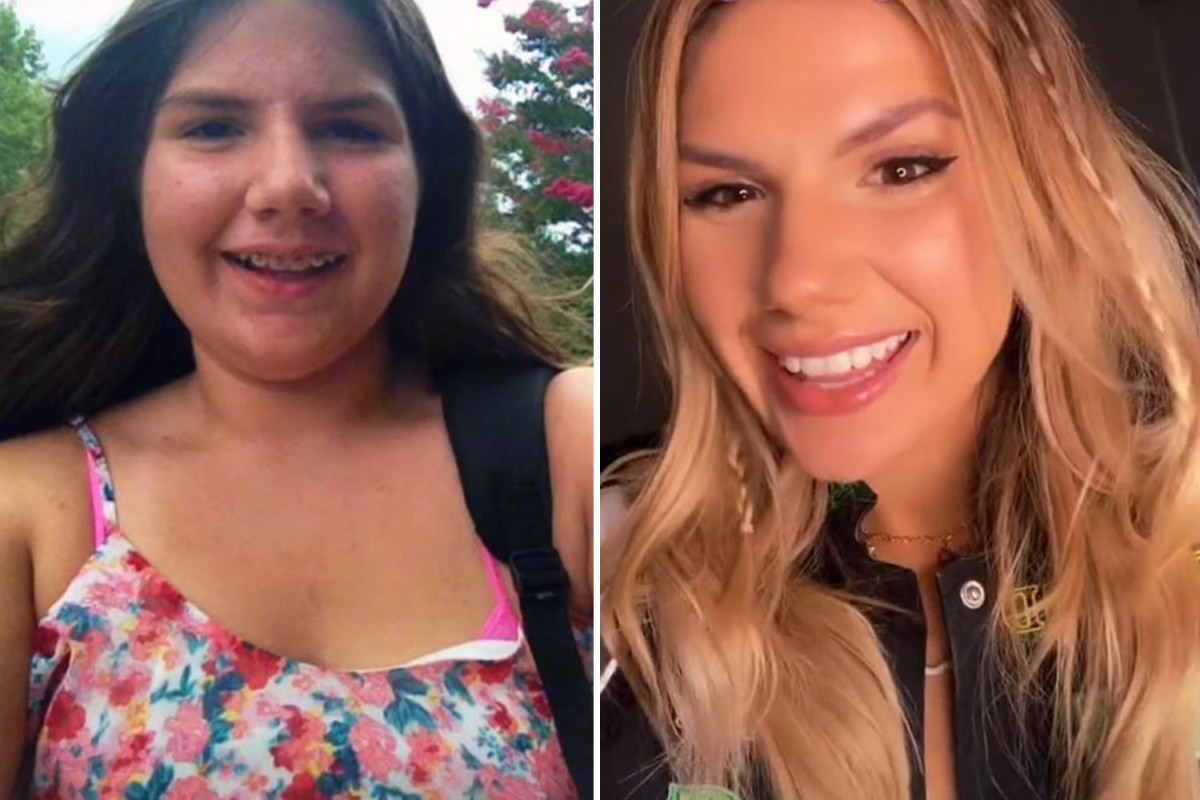 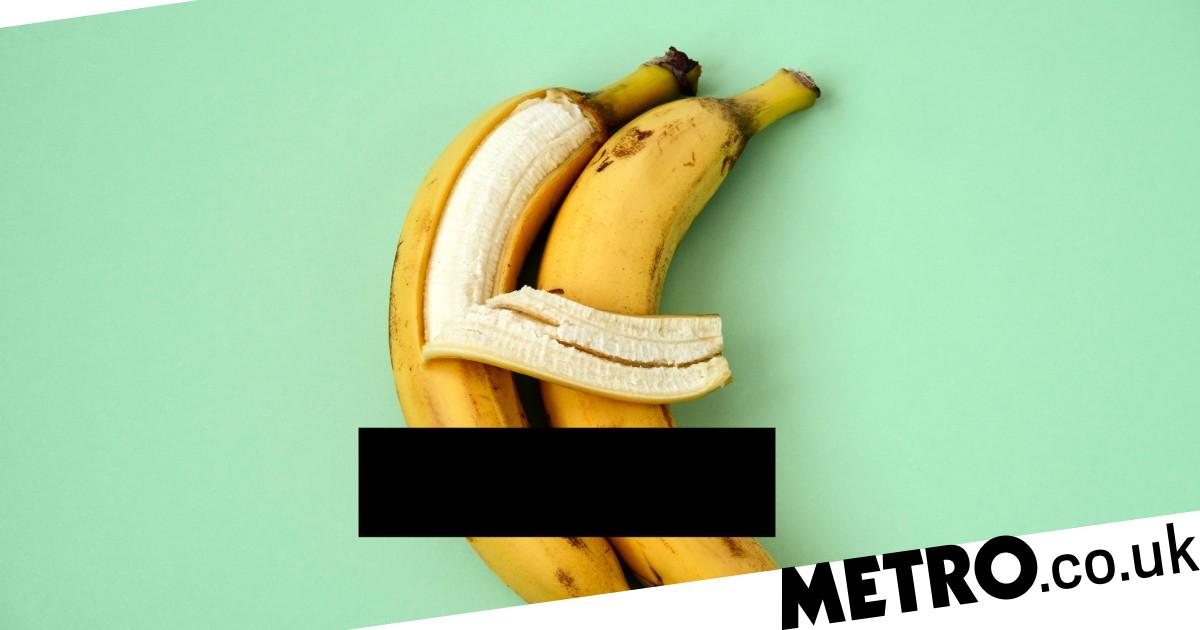 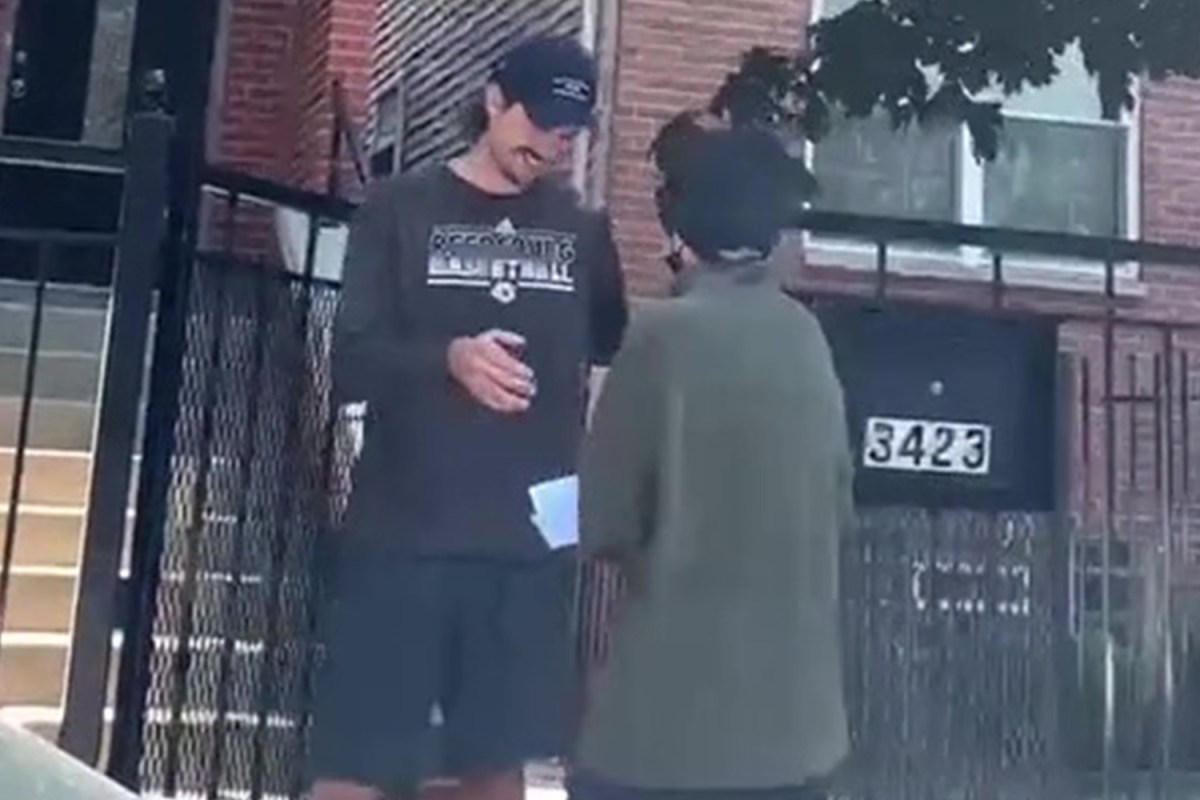