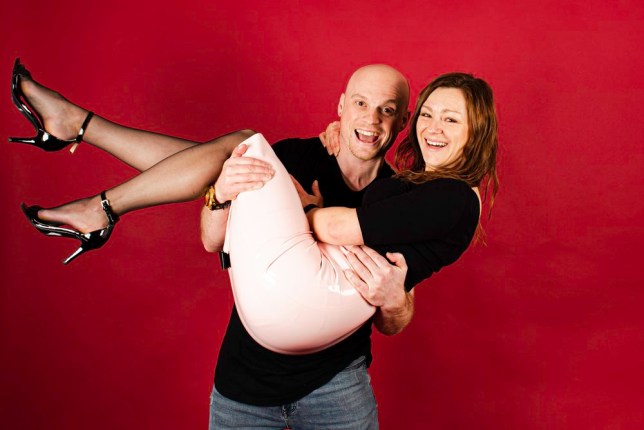 Adam and Monika got together in 2012 and worked traditional jobs for years (Picture: PA Real Life/Godemiche)

Here’s a reminder that life really does have a funny way of working out – and that sometimes, it’s worth taking a risk.

Adam Breedon, 36, worked as a traffic warden for seven years, but gave it all up to launch a sex toy business with his partner, Monika Makarewiz, 37, in 2016.

This proved to be a successful venture, but the couple never could have predicted that the pandemic and lockdown life could double their annual turnover, bringing their predicted earnings to £250,000 in one year.

Their journey to sex toy entrepreneurs began when they made their first product, which Adam named after himself, in the bathroom of the couple’s Leicester home they share with their children Joey and Lena.

Adam and Monika had worked a bunch of nine to five jobs before this, and were both fed up of the traditional working lifestyle.

‘I had this crazy idea about buying and selling sex toys, so I asked Monika if she wanted to do it with me – and she said yes, without question or hesitation,’ said Adam. 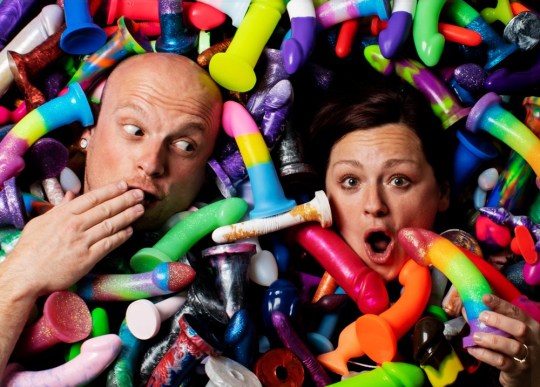 But in 2016, they quit their jobs to make and sell sex toys full-time (Picture: PA Real Life/Godemiche)

Each contributing £100, they launched That Position, a website and Facebook page, through which they bought and sold sex toys and lingerie.

Emboldened by its popularity, they designed their first toy in late 2015, with Adam making a clay prototype before moulding the product in silicone.

Yes, he did use his own penis as a model.

‘I looked at a lot of others, too, on the Internet,’ Adam said. 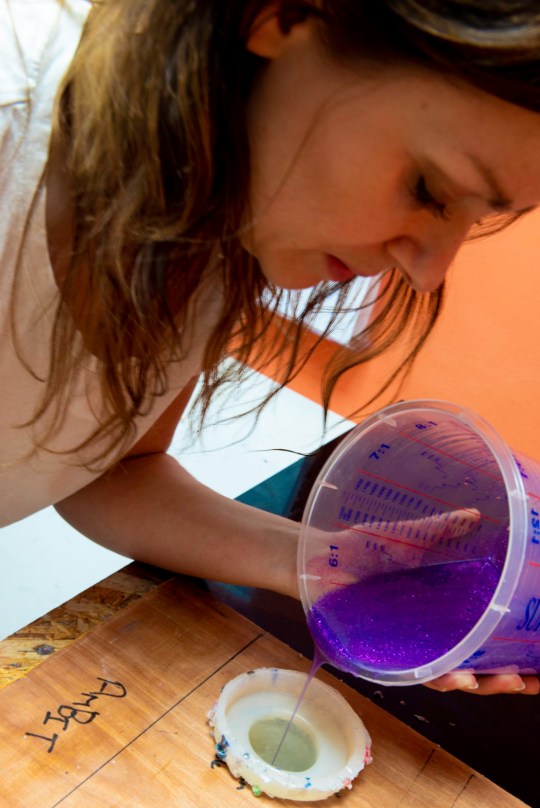 The pair started out making sex toys in the bathroom of their family home, but now have a head office (Picture: PA Real Life/Godemiche)

‘The problem is, there aren’t many 360 degree pictures out there.

‘It took weeks to make it look realistic.’

In 2016, the couple were finally able to quit their day jobs to work on the business full-time.

Now, the couple sell handmade toys to fit every need, in all sorts of colour combinations, priced from £10 to £85. 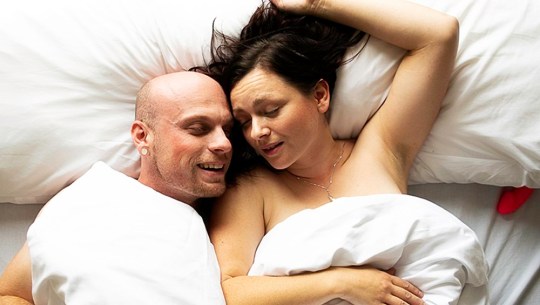 They now sell toys in all sorts of colours and designs – and test them all out themselves (Picture: PA Real Life/Godemiche)

They test the designs out themselves in their bedroom, also known as the ‘research laboratory’.

While he will try anything once, Adam admits that some of the toys have not been for him.

‘Some can cause very unusual sensations, let’s put it that way,’ he said. ‘But it’s all very personal and some people really like one thing and not another.’

There have been some interesting requests for bespoke products, too, such as a strap-on sex toy decorated with real dollar bills. 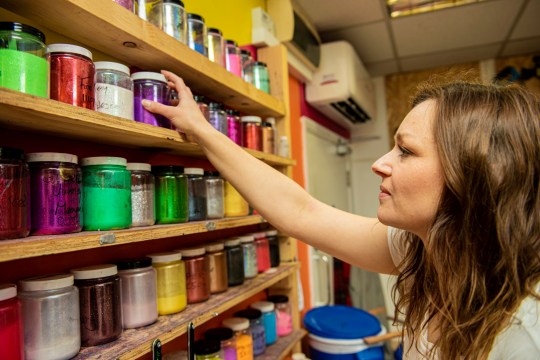 Now with a range of nearly 30 different products, Godemiche claims to offer more than a million different colour combinations, meaning it is no longer possible to produce the goods in their family bathroom.

Instead, Adam and Monika employ several part-time members of staff at their head office in Leicester and the sex toys are made there by the couple and another full-time employee. 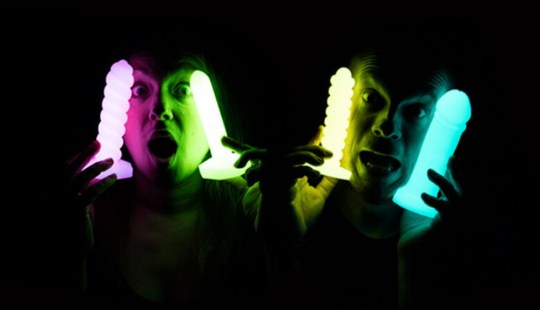 They believe lockdown is to thank for their predicted profits of £250,000 this year (Picture: PA Real Life/Godemiche)

Even adding soaps in the shape of sex toys to their range, to reflect the NHS guidance to wash your hands for 20 seconds, to stop the spread of Covid-19, the couple believe the three nationwide lockdowns have boosted sales enormously.

Monika said: ‘I think couples have definitely got a bit more experimental because they’ve been getting bored at home and having more sex, talking about what each other like, which is bringing them closer together.

‘So in some ways, the pandemic has been good for us.’