A BRUTAL video appears to have captured the moment a husband claims his pregnant wife is carrying somebody else’s child – at their baby shower.

The horrifying video sees the allegedly scorned man make the shocking accusations in front of guests as well as the man he claims she cheated with. 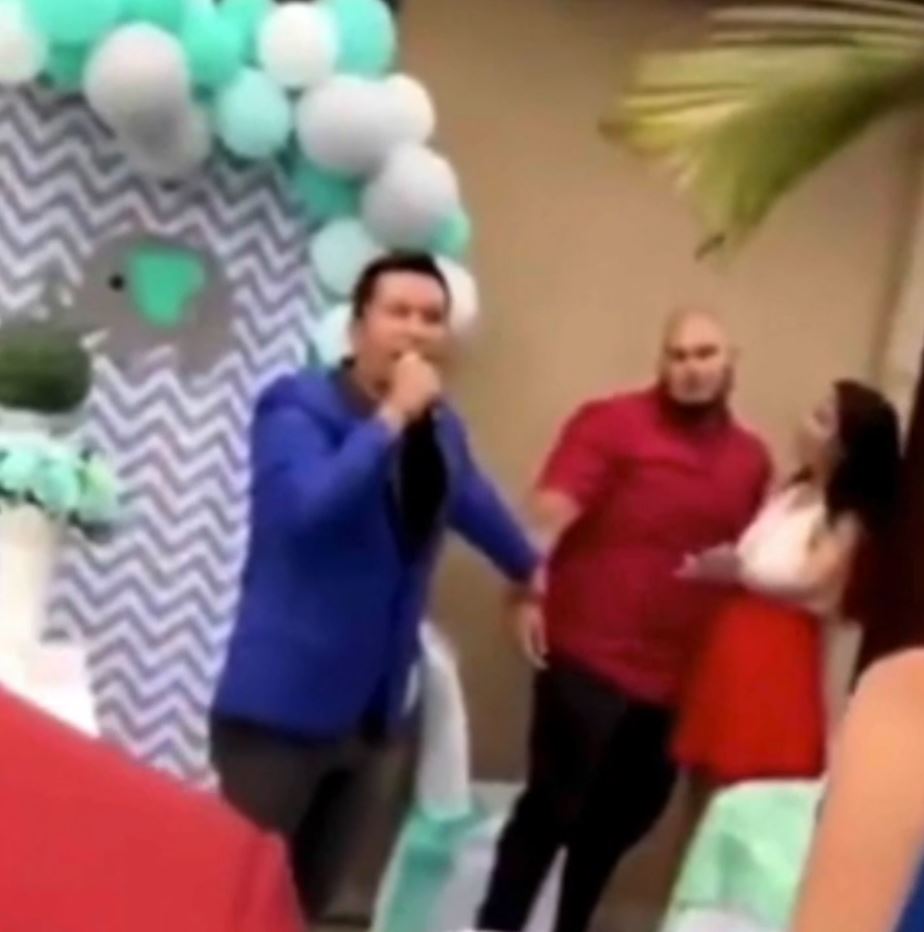 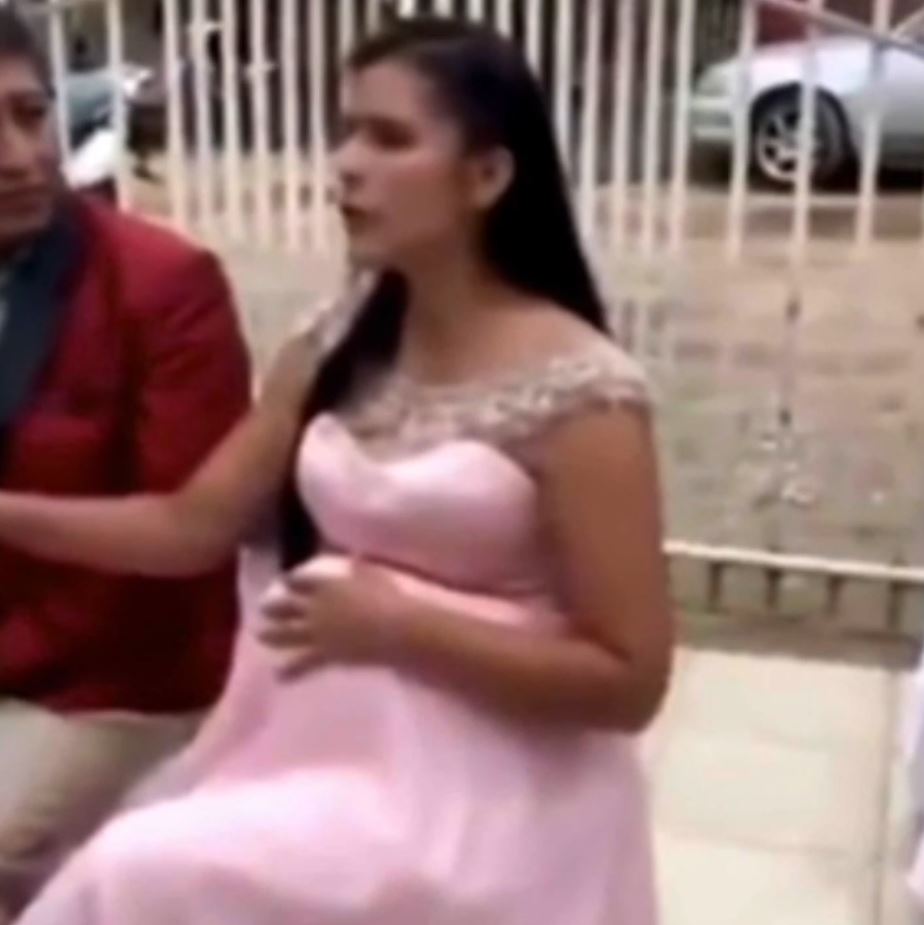 The video was shared on Reddit and The Sun has not yet been able to verify its authenticity.

According to a Reddit translation, the Spanish speaking husband addresses the crowd saying, “This is my lawyer. We have over here a document.

“You guys all know that I’m expecting a boy. Here, look, I have the pregnancy test, you guys know I’m gonna be a dad. But you know what, you guys overlooked an important detail. 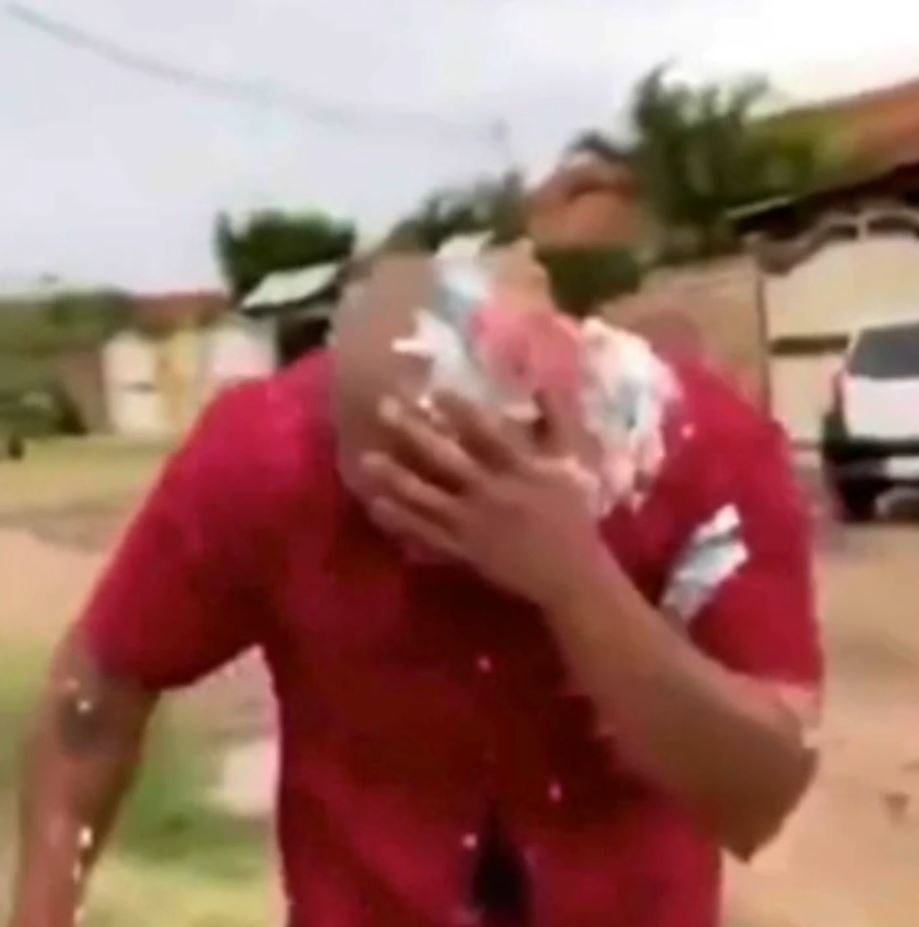 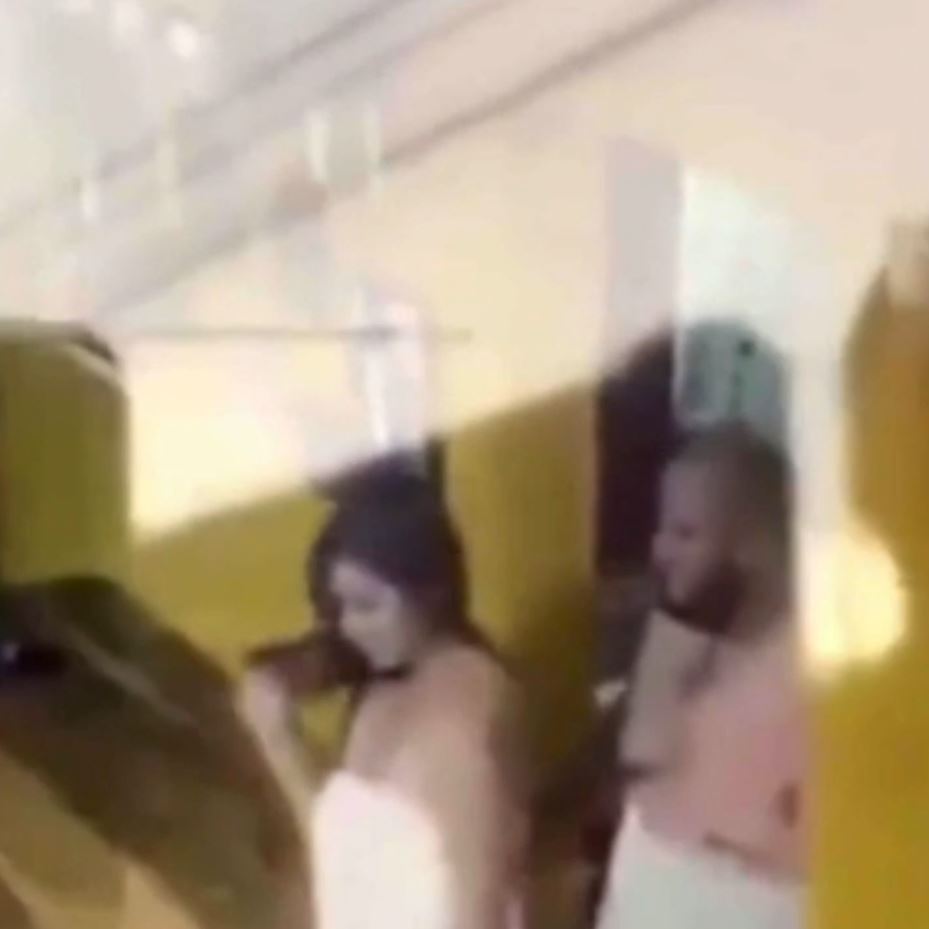 The ‘scorned’ hubby even provides video evidence of their affair

As the mum-to-be becomes more agitated she begs her husband to discuss the matter with her outside, but determined to expose the truth he continues.

The lawyer then presents the crowd with footage of the woman appearing to canoodle with her lover – who is sat just tables away.

“That isn’t my child, this party is for these two” the man adds.

As the party begins to descend into chaos he says, “This party is not for me, but for them and I will leave it at that.”

The baby shower ends in a scuffle as the husband leaves with his wife chasing after him while fellow guests vent their anger at the other man. 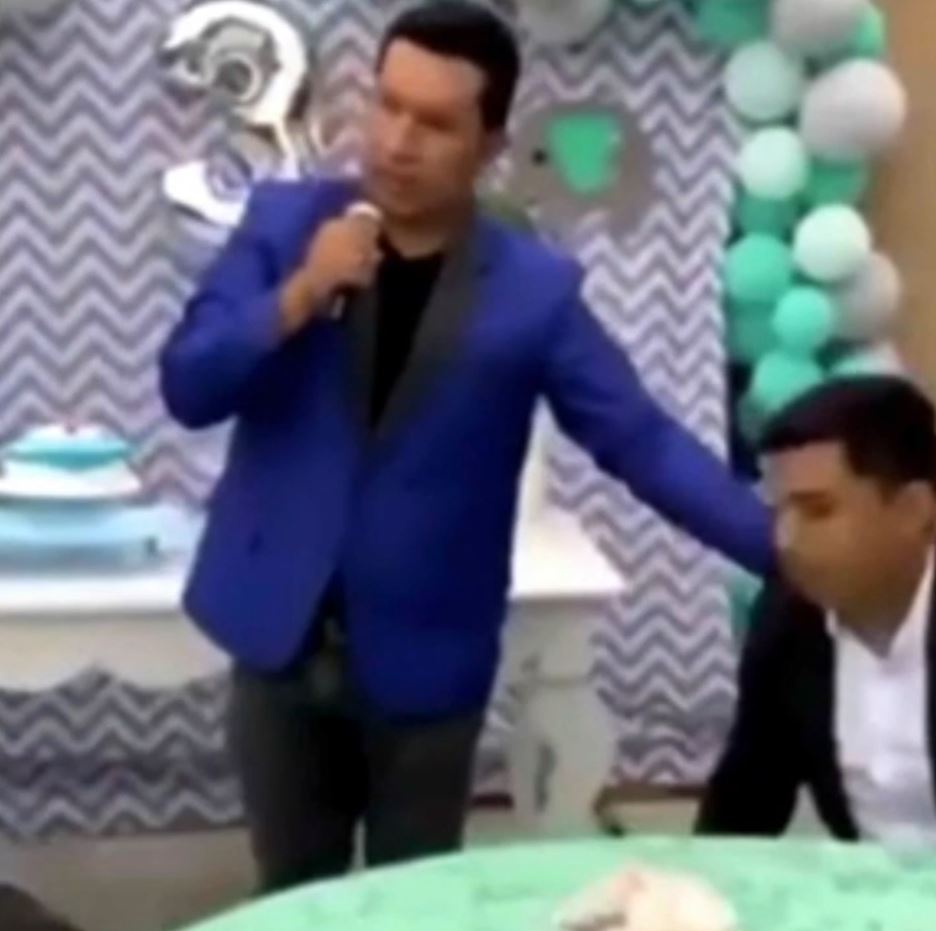 The husband is accompanied by his lawyer 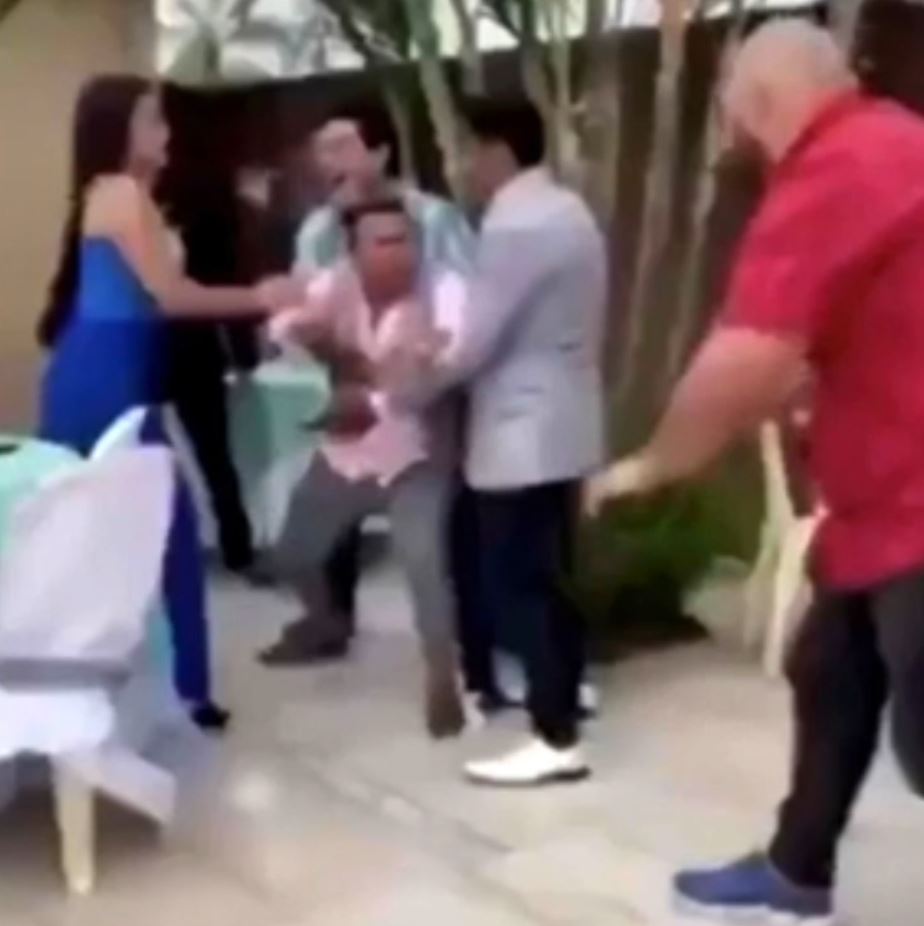 The event ends in a full blown fight

Fellow Redditors have been left outraged over the clip, which has since received thousands of views.

The video was shared on the subreddit r/Trashy.

The group has over 2.2 million members and is described as a place for “trashy stories, trashy glamour, all things fake, plastic and downright trashy.”

In other news, this is the horrifying moment has revealed that a mum in labour discovered that her husband’s mistress is at the same hospital, giving birth.

And this mum asks how often is “normal” to have sex after her bloke wants it several times a day.

Plus this man was divorced by his wife because he left his dishes in the sink.

The glam soap stars who look a world away from their alter egos, from Natalie Cassidy to Lucy-Jo Hudson