A BRIDE on a budget has revealed how she cut costs on her big day by buying decorations on Amazon and even doing DIY floristry.

Sophie Belle Brown, who shares life tips on her YouTube channel, revealed how she and hubby Dave had their dream wedding for less than £7,000 thanks to a few easy swaps. 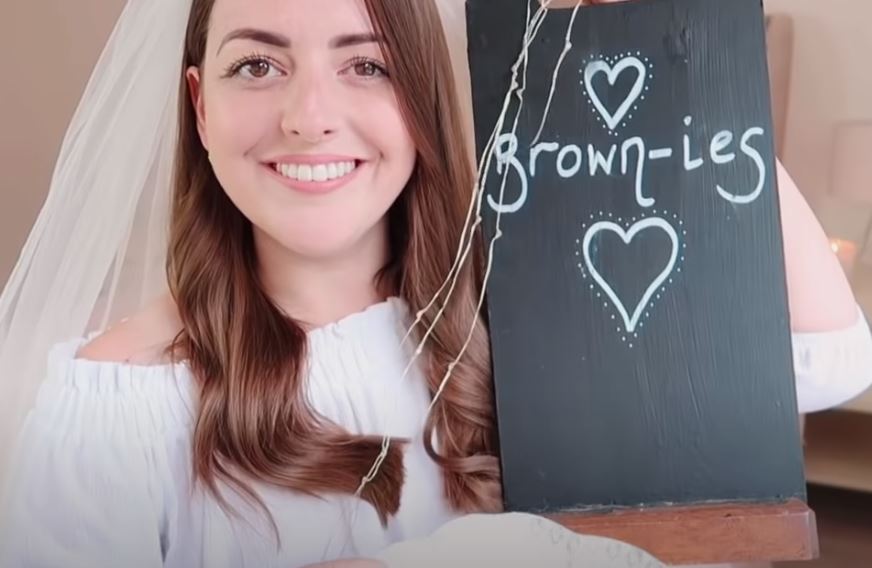 Speaking in the video, she said: “For me and Dave going to Disney World on our honeymoon was what was going to make us happy.

“We wanted a really lovely day and we didn’t want it to be cheap and nasty.”

The couple had a grand total of 50 guests who were non-the-wiser about the cut-price ceremony. 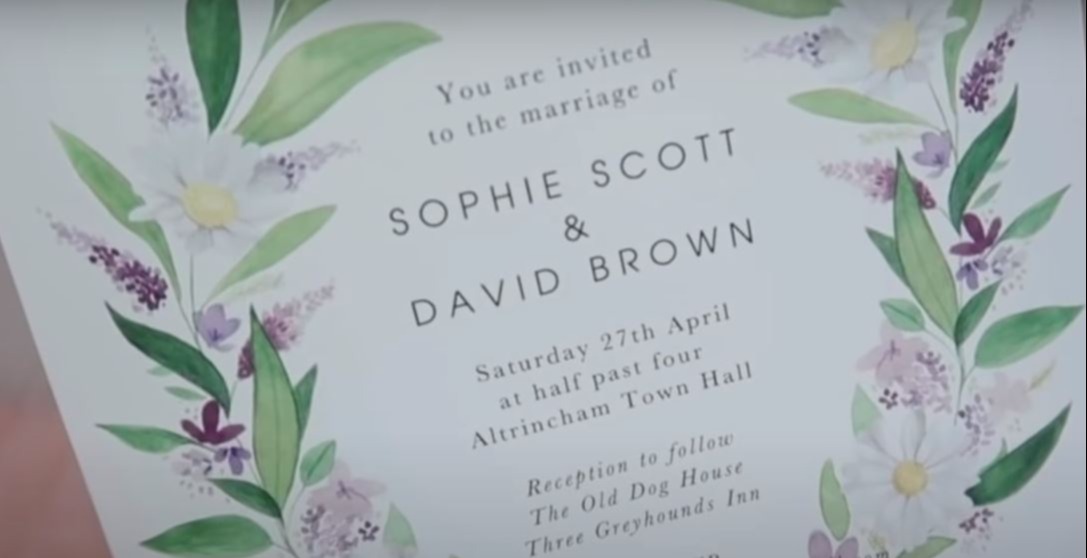 She and her husband tied the knot at Altrincham Town HallCredit: YouTube/ Sophie Belle Brown

The couple did away with stately homes and hotels, instead opting to say their I dos in a town hall in Altrincham in Cheshire.

She explains: “The total cost of getting married at Altrincham town hall was £400 and that covered the cost of the venue and all of the legal fees.”

When it came to the reception the pair hired out a local pub in Knutsford at the cost of £500 including chair, bar and dinnerware hire. 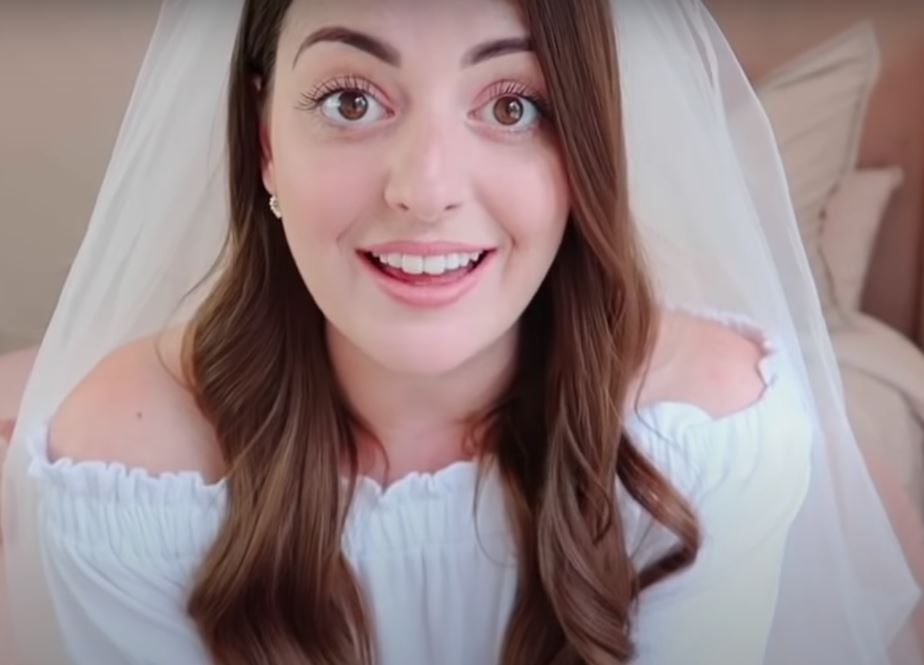 Sophie says: “People kept telling me to hire an empty village hall but I knew it would end up costing so much money and this place included all of that.”

Rather than reaching out to professional wedding planners to help with the decorating, Sophie decorated the venues herself.

She filled Ikea vases with hydrangeas, and popped simple pillar candles and vintage style napkins that she picked up on Amazon on every table. 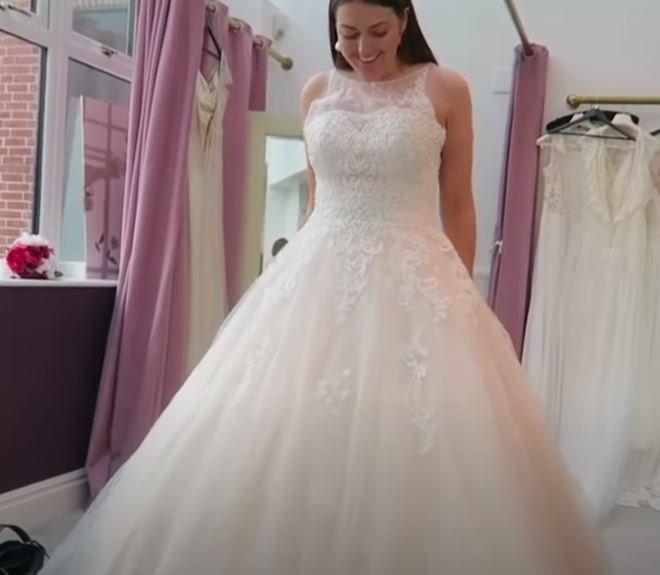 Sophie got her dress at a sample price – not seenCredit: YouTube/ Sophie Belle Brown

She adds: “Another thing we did to keep costs down was to only have one menu per table, I thought it was nice, it got people chatting.

“We only needed four menus instead of 50.”

Sophie was lucky enough to pick up her dream bohemian style dress as a sample price after spotting some barely noticeable damage to the hem.

And rather than slipping into a pair of bespoke wedding shoes, Sophie wore a pair of glittery flats for £2 from Primark and swapped a tiara for an ASOS headband.

Each of her bridesmaids also wore a high-street gown, from ASOS, Dorothy Perkins and Monsoon. 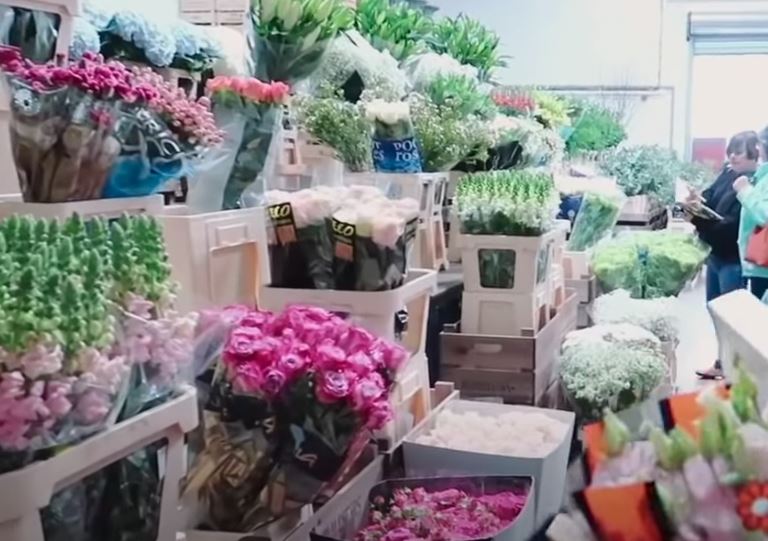 She sourced her flowers herself and did her own arrangingCredit: YouTube/ Sophie Belle Brown 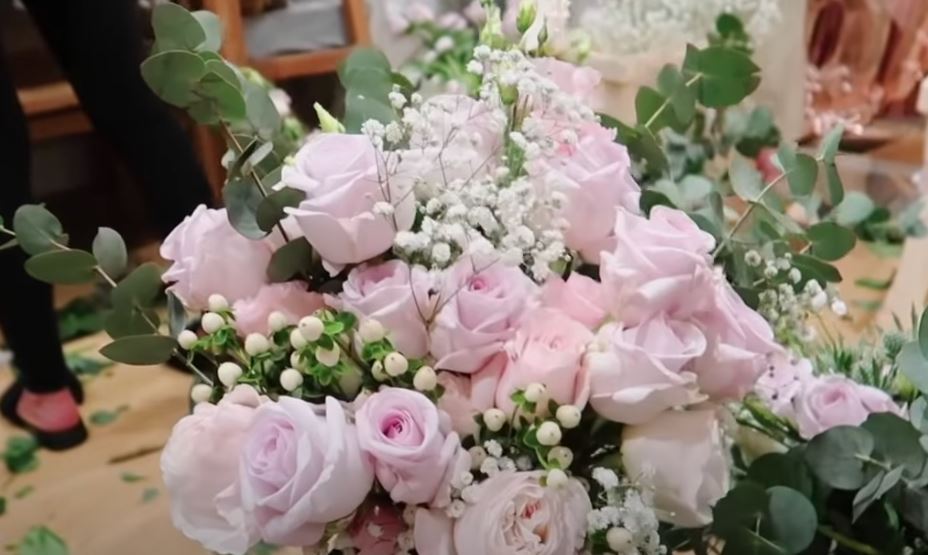 With a total of six bouquets required as well as flowers for the table, Sophie could have been looking at an extortionate floristry bill.

Instead she decided to fashion her floral arrangements herself, paying a trip to a wholesaler and roping in her mum and sisters to arrange the flowers the night before the wedding.

And it paid off with the couple spending less than £300 on their flowers.

Things they didn’t do

While Sophie found a way to afford almost everything for her dream wedding, there were a few things that she did without to stay in budget.

They included; a hairdresser, wedding cars, starters, and a DJ or live band.

In other wedding news, this woman asked five strangers to be her bridesmaids.

And this woman spilt gravy down mother-of-the-groom when waitressing a wedding– the bride tipped her £55 because she was so happy.

Plus this bride shared horrifying video of the moment mother-in-law attempts to take her place at the altar & she wore white too.

I was seeing a man for a few months. Why am I so heartbroken? | Relationships

Breaking up, but living together: how lockdowns lead to ‘nesting’ | Divorce

‘I feel a bit rusty’: Has Covid killed our sex lives? | Sex