A SUSPICIOUS boyfriend claims he caught his girlfriend cheating after buying a USB plug with a hidden camera.

The anonymous man shared his findings on TikTok and explained how easy it was to find convenient spyware. 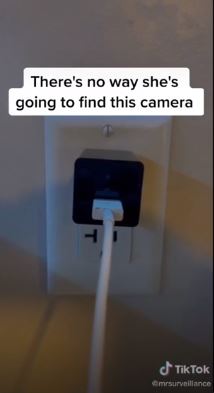 The plug came kitted out with a USB drive and an SD card for the man to capture all the footage he needed.

He said: “We’ve been together for over six years…”

He claimed that he had had a suspicion that his girlfriend was cheating on him, but he had no proof.

After installing the camera into a plug in the kitchen, he was able to livestream video from the camera to his phone. 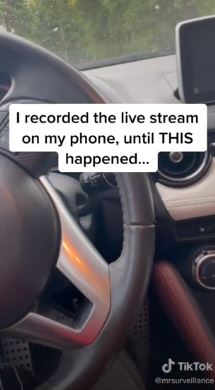 He drives up the road and waits for suspicious behaviour to occurCredit: TikTok/@mrsurveillance 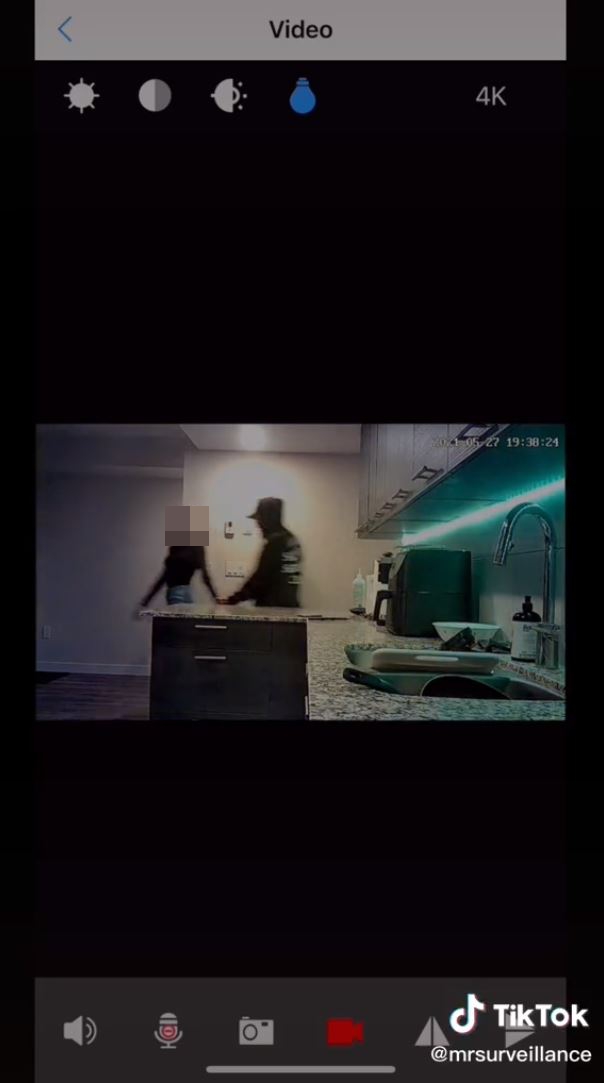 In the next video, he leaves his property and drives his car down the street and waits for something to happen.

Whilst waiting, he hears a door slam before two people walk into the kitchen.

The man’s girlfriend arrives with another guy, before kissing him in full view of the camera.

He said: “You have got to be kidding me.”

Horrified by his girlfriend’s behaviour, he sends the video to her with a text saying: “We’re over. Pack your things ASAP. Hope you’re happy.”

Evidently distressed, he says: “Complete waste of 6+ years of my life.” 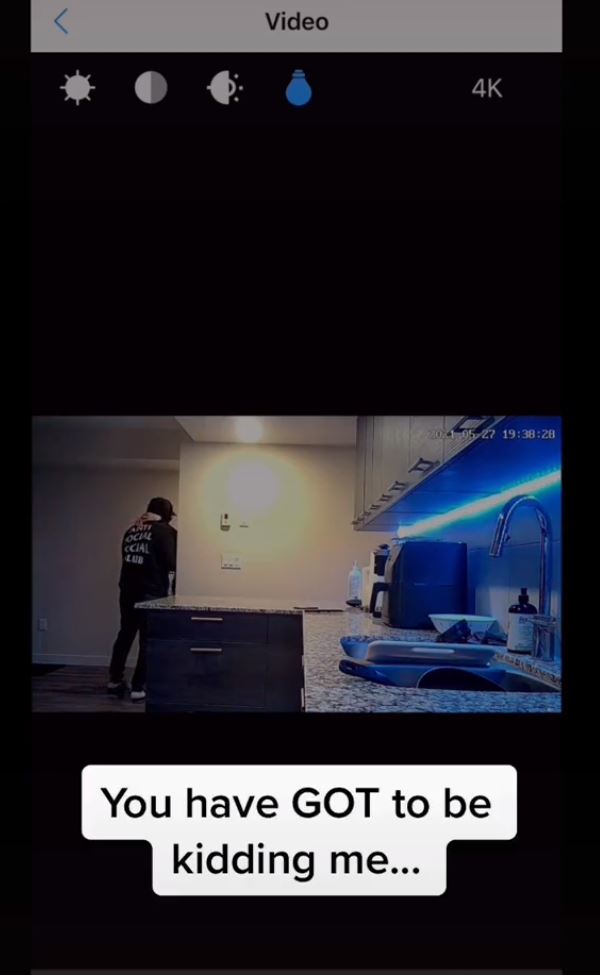 The cheating pair go into a room out of sight of the cameraCredit: TikTok/@mrsurveillance

The video has been viewed over 2.5million times and amassed over 160,200 likes.

People were quick to flood the comments to say that the video was fake and point out the “nice acting”.

One user commented: “Plot twist: she saw the camera and that’s her brother.”

There were a fair few people that needed more convincing, but some were more supportive.

One person wrote: “Eyes open. You know the truth now. What’s kept in the dark will always come to light. It’s her loss.”

Another said: “If you bought a camera to spy it was already over lol.”

However, some needed further proof that the event was real – telling him to post her response to being caught.

Khloe Kardashian thanks God for ‘protecting her’ as Tristan is accused of cheating again.

Woman catches her jailbird boyfriend cheating on her – by his MCDONALD’S meal.

And this woman’s boyfriend got engaged on their anniversary – the other woman worked in their office too.

When is the next solar eclipse in the UK and US?

Wilko is selling a six piece patio set for just £65 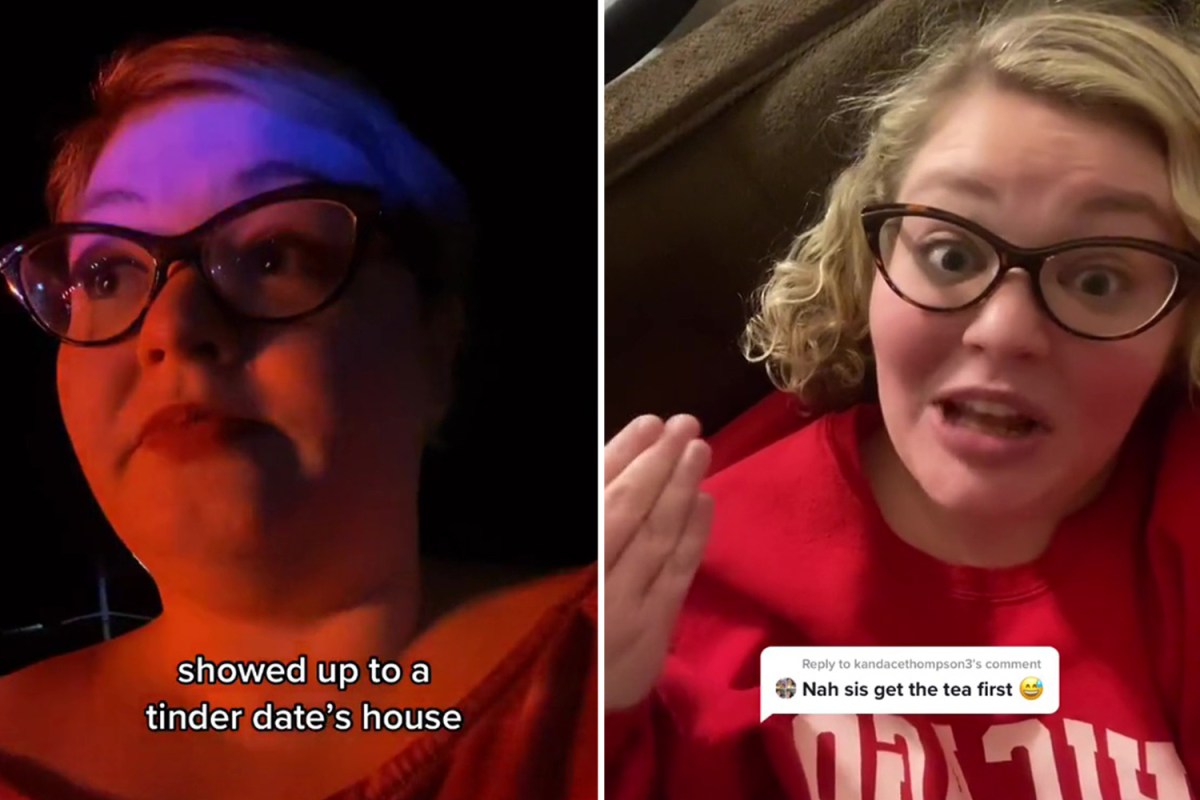 Internet Cheers On Father Who Urged His Son To Leave $45,000/Year Job And Move Back Home