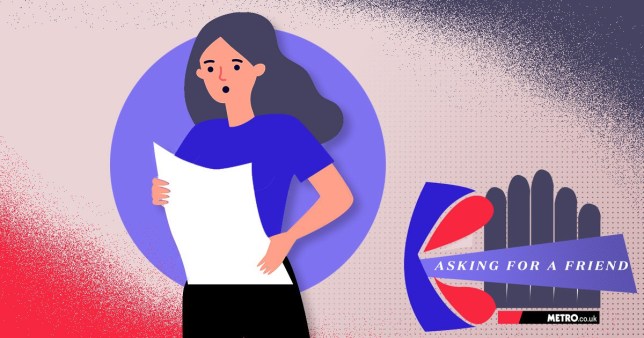 One in eight of us will contract HPV at some point in our lifetimes (Picture: Getty)

Asking For A Friend is the series where we answer the questions you’ve always wanted to ask.

In the year of Our Lord 2022, you’d expect sex positivity to extend to people with sexually transmitted diseases – but why does contracting something like HPV feel like a dating death sentence?

Human papillomavirus is the name given to a group of sexually transmitted diseases that can – but don’t always – cause symptoms like genital warts and abnormal cervical cells.

If you’ve shown symptoms of having HPV, or found out you have it through a cervical screening, navigating sex can be terrifying, but it’s important to know that contracting HPV doesn’t have to spell the end of your sex life. 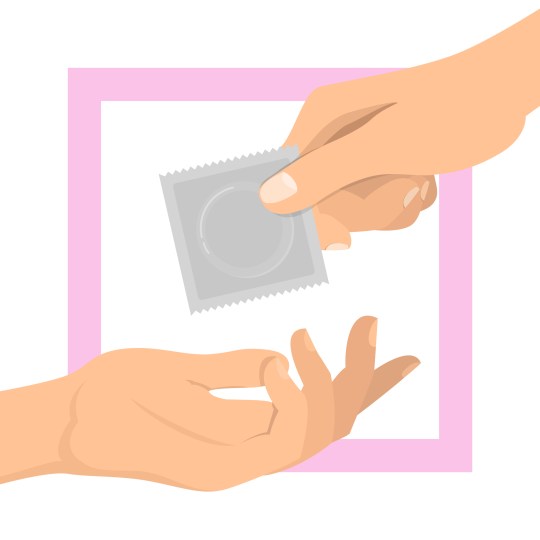 ‘It’s all shame-based,’ says Dr. Katherine Hertlein, world-renowned couples therapist and lead advisor at sex therapy app Blueheart. ‘And that shame can cause a lack of confidence in dating where the person may feel like they don’t know how to meet people and they don’t want to explain it.’

She continues: ‘It creates a negative cognition of  “I am damaged and broken”  which can lead to depression and anxiety, and this creates isolation, so it really is a vicious circle.’

But it doesn’t have to be that way: While anyone with an STD might feel obligated to tell a potential partner about their infection, HPV is unlike other STDs, and it’s likely the majority of people will have been in contact with it before. 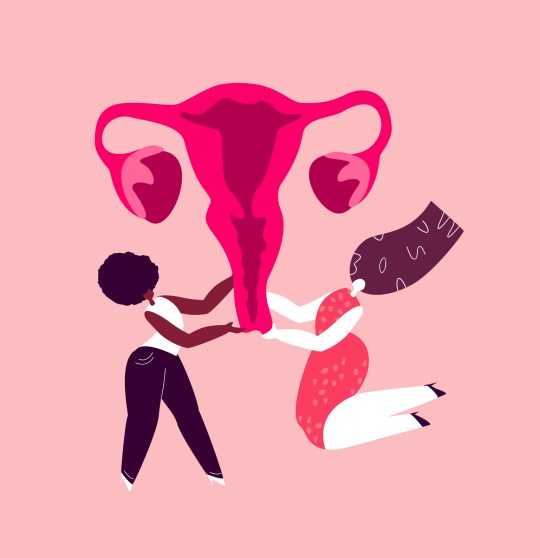 HPV can only be detected via a cervical screening test (Picture: Getty Images/iStockphoto)

While condoms work to protect people from many STDs, like chlamydia, though, HPV is different.

As Karen Hobbs, an expert working with The Eve Appeal, explains, condoms only partially protect from HPV, for example if the affected area is covered with the condom.

‘But using condoms consistently doesn’t mean that you won’t ever get HPV, as HPV is also passed on through skin to skin contact and can infect areas that condoms don’t cover, such as the scrotum,’ she tells Metro.co.uk.

Plus, you can pass HPV on to your partner whether you have symptoms or not, meaning it’s likely that many people may contract HPV without ever finding out, especially since the only way to get tested for HPV is via a cervical screening test, which of course only applies to people who have a cervix.

Essentially, Karen continues: ‘The only way to not get HPV or pass on HPV is to refrain from any type of sexual contact, which isn’t realistic for most people,’ which is why an estimated 80% of us are likely to get it in our lifetimes.

So, is it considered safe to have sex if you have HPV? In short, yes.

‘Our immune system is designed to get rid of HPV, like it does with colds, for example,’ explains Karen. Plus, ther NHS runs vaccination programmes against HPV for certain demographics.

‘Most HPV infections will go away on their own within two years, although it’s difficult to know whether a strain of HPV has completely gone away or was lying dormant, as some people are shown to have the same type of HPV more than once.’ She adds that most people with HPV won’t get any complications or issues.

Of course, though, it’s always a good idea to go for regular cervical screenings and wear condoms where applicable, especially with new or multiple partners.

Safe sex is good sex – that should go without saying.

Man City vs Man Utd: New look derby with Haaland and Martinez to do battle in Ten Hag’s first taste of bitter rivalry