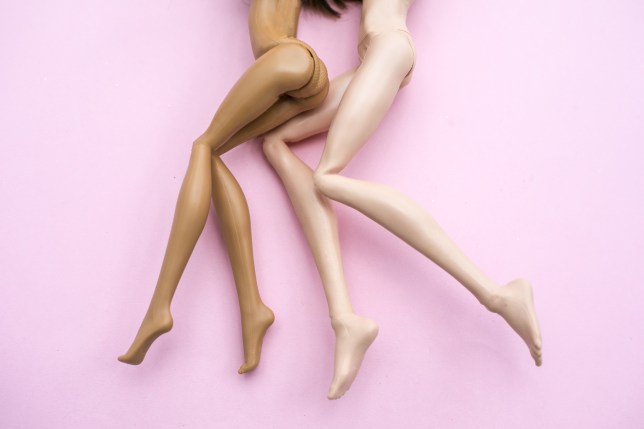 People will be allowed to stay over at someone’s house from May 17, which is joyful news for affection-deprived single people.

Many dating apps have predicted a summer of love and openness to new encounters with new people after a year of restrictions, and what that looks like to each person will vary.

For some, it’s the pursuit of a stable relationship. For others, it’s the initial excitement of a non-committal hook up – even if past versions of this event have left the person in question feeling a sense of regret once the chase is over.

A new study from the Norwegian University of Science and Technology has found that, by and large, people don’t learn from regretting one night stands – they’ll often just go ahead and do them again anyway.

The research challenges the notion that regret serves us by ensuring we don’t make the same mistakes again – and maybe that’s because sexual desire is invovled.

Professor Leif Edward Ottesen Kennair, who ran the study, said: ‘For the most part, people continue with the same sexual behaviour and the same level of regret.’

So, if you thought you would reenter the dating world without entertaining casual sex and based that decision on past one night stands, you might find your views shift when horniness or loneliness kicks in.

Unsurprisingly, the results showed that women tend to regret having casual sex more than men.

We know that with things like the orgasm gap between the sexes, women tend to experience less sexual gratification than men in heterosexual hook-ups due to the need (for some women) for clitoral stimulation to reach orgasm.

Miseducating influences like pornography have made this seem secondary to penetrative sex to some.

Though there is the potential of unplanned pregnancy affecting feelings of regret particularly in those with a vagina, women are most likely regretting casual sex more because these experiences have been less fulfilling or satisfying than hoped.

Meanwhile, men were found to have the opposite feeling.

Men on average regret not taking more advantage of casual sex opportunities – and yet they don’t change their behaviour to engage in more casual sex after feeling regret.

‘Researchers have found that most people believe this is true for regret. They assume that regret is actually a helpful negative feeling.

‘People assume it guides them not to repeat what they regretted,’ said postdoctoral fellow Trond Viggo Grøntvedt.

But this suggests regret doesn’t help us modify our future actions or learn from our perceived mistakes.

So, if casual sex leaves you feeling less than, you probably need to lean on something other than regret to prevent yourself from engaging in it come May.

Michelle Heaton fears son, 7, has learning difficulties but Covid has delayed him getting help