A MUM and daughter have admitted that they’re so close they give each other bikini waxes and even share sex tapes.

Karla, 44, Rykia, 26 from Jacksonville, Alabama, do everything together whether that’s cooking, watching movies or twerking the pair are inseparable. 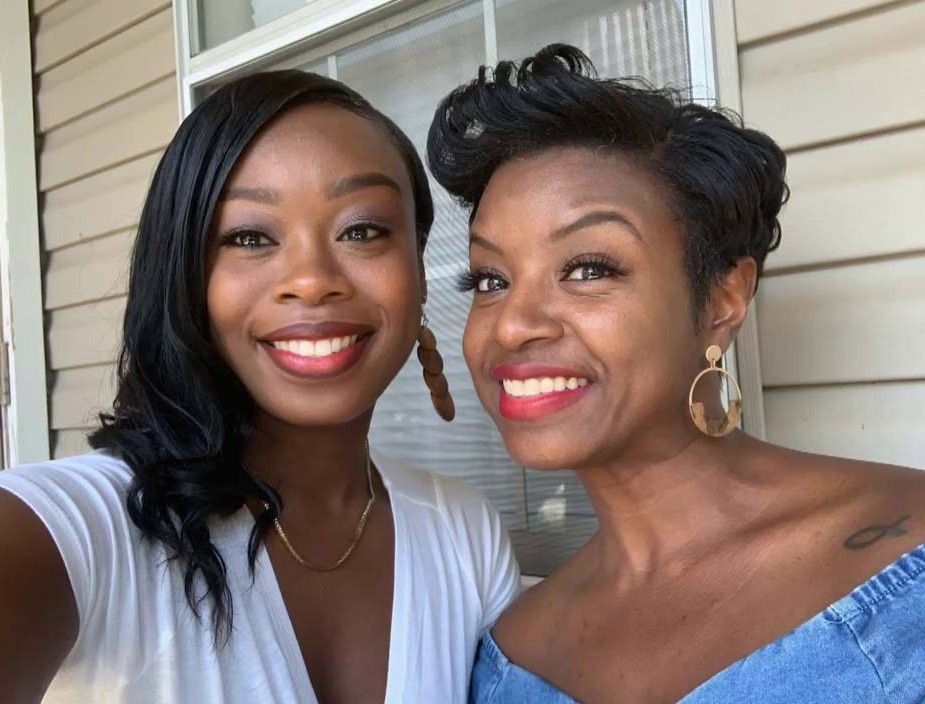 Mother and daughter Karla and Rykia share everything together… even sex tapesCredit: TLC

Rykia, who appears on the new series of TLC’s sMothered, explains: “My mother is the most important person in the world to me.

“I can lean on her, I can depend on her for anything and I appreciate that, I really, really do.

“We do everything together, I mean EVERYTHING. We watch movies together, cook together, twerk together.” 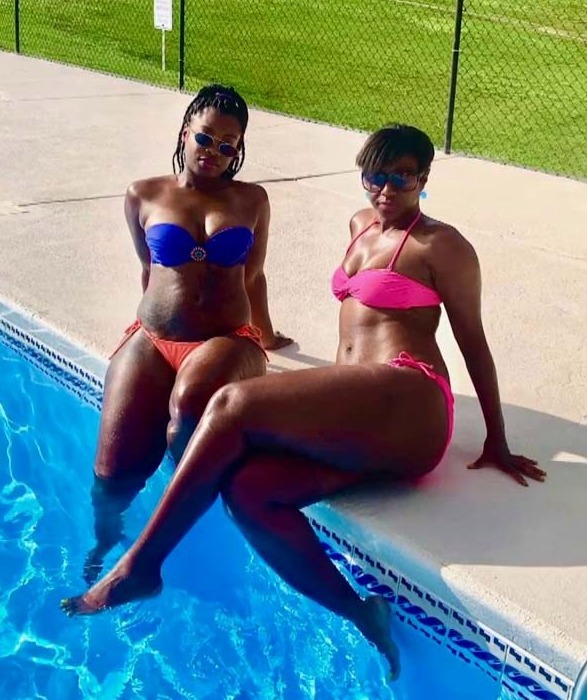 The pair are utterly inseparable and spend all their time togetherCredit: TLC 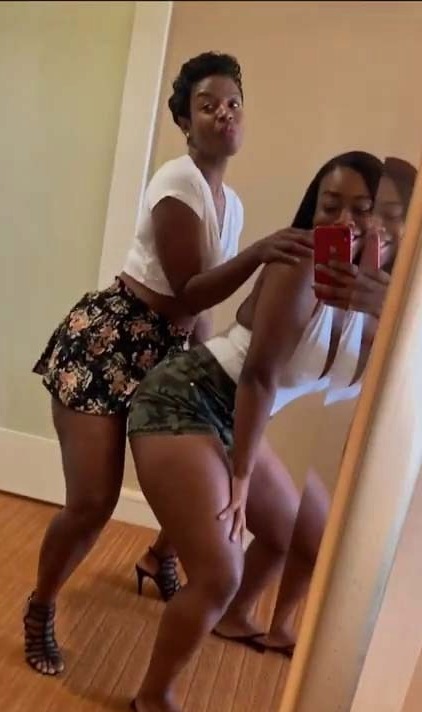 The pair have been described as too close in the pastCredit: TLC

But while the two women love their close relationship, there are some who find their bond a little ‘weird.’

“I don’t see why they think our relationship is so bizarre or weird,” adds Rykia.

The mum and daughter have absolutely no inhibitions happily helping each other out with bikini waxes.

Rykia says: “My mother and I have been waxing each other for quite some time now.” 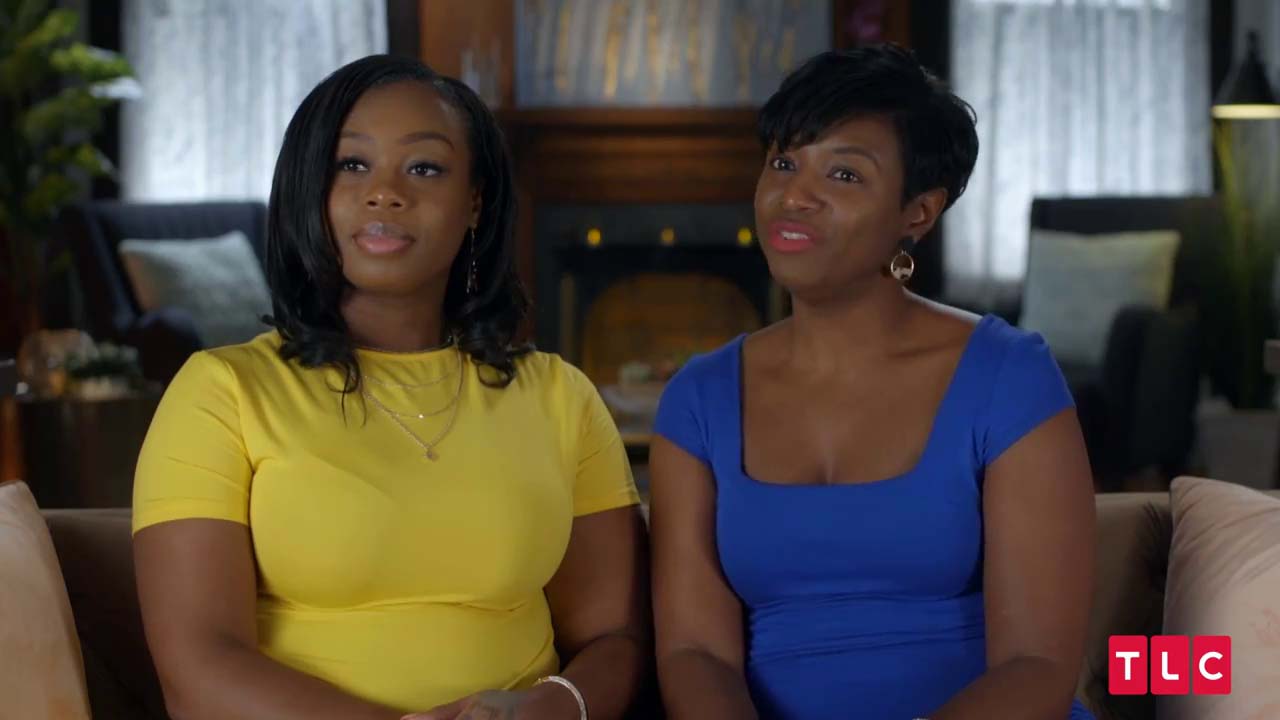 They even give each other bikini waxesCredit: TLC

Karla adds: “It shocks people if we share the things that we do.”

Perhaps the most unusual aspect of the two women’s relationship is their candid and open approach to one another’s sex lives.

“I showed her my first sex tape about two years ago,” Karla admits.

“I showed her my first sex tape maybe a year ago,” Rykia adds, admitting that she wanted to get a second opinion and some advice from her mum.

“I had one significant other in the past that knew I shared the video with my mom and he was like ‘you guys are sick.’”

But Karla can’t see anything wrong with it.

She adds: “I’m proud that I created her that’s just what it comes down to, it makes me feel wonderful to love on her.”

I never make my son do his homework and I don’t care if he doesn’t get top grades, life’s too short

My father-in-law announced my miscarriage on Facebook, I don’t think I can forgive him