A PAIR of identical twins have opened up about giving birth to their children just three days apart and what they learnt along the way.

The sisters, who jointly run a TikTok account called @TwinPerspectives, welcomed their kids into the world very close together – but decided to do everything from then on in totally different ways. 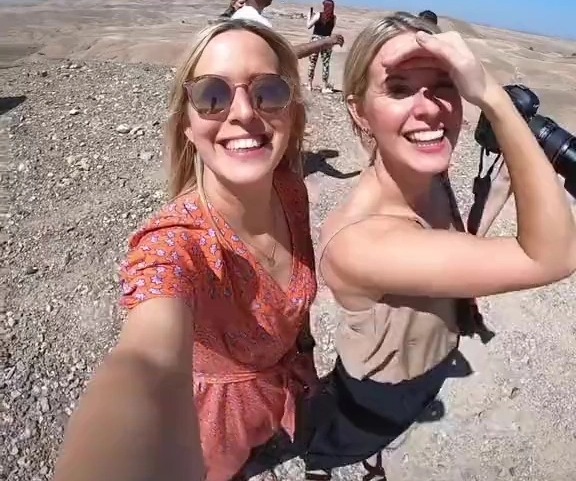 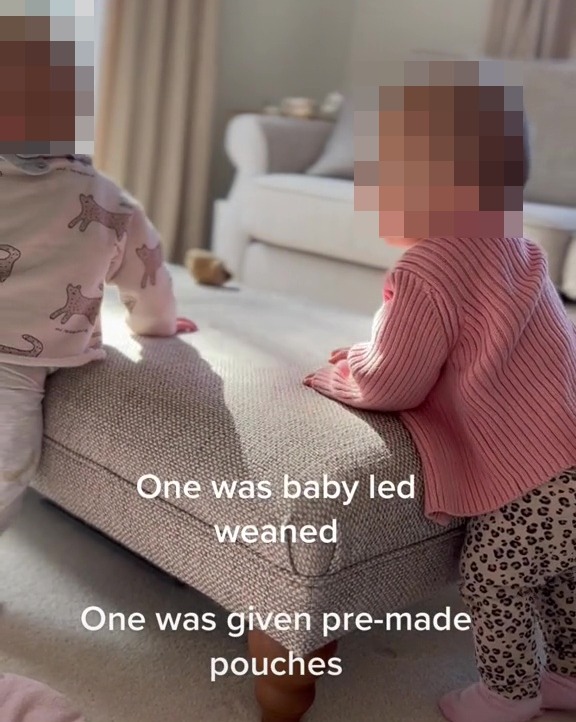 They made totally different decisions about their children’s upbringingCredit: TikTok/@twinperspectives

The girls shared a video titled “What we learned as identical twins having our babies 3 days apart,” as they took their followers through their decisions.

They revealed that once their babies were born, one twin decided to breastfeed, while the other child was bottle fed.

Next, one was sleep trained and the other one had “contact naps” and was “cuddled to sleep.”

When the pair had grown up slightly, their eating habits also majorly differed, as the twins went on to explain. 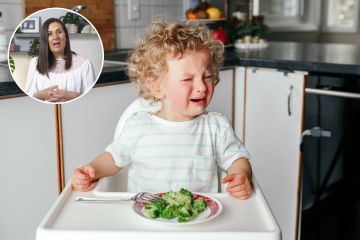 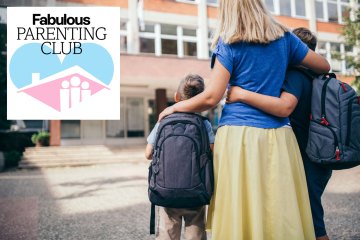 They said that “one was baby led weaned”, whereas the other baby was “given pre-made pouches.”

When it came to the sisters deciding what to do about childcare, they once again went in opposite directions.

One of the children went to a childminder and the other attended a nursery.

However, despite their different upbringings, the twins said they had come to realise that the little things didn’t matter.

In fact, whatever decisions they made resulted in the exact same thing.

After they shared their parenting stories, their followers praised them for their honesty.

One wrote: “love this! world needs more content that brings mom’s together, not dividing us. great job”. As another added: “Good for you girls supporting each other through your own choices its so nice. 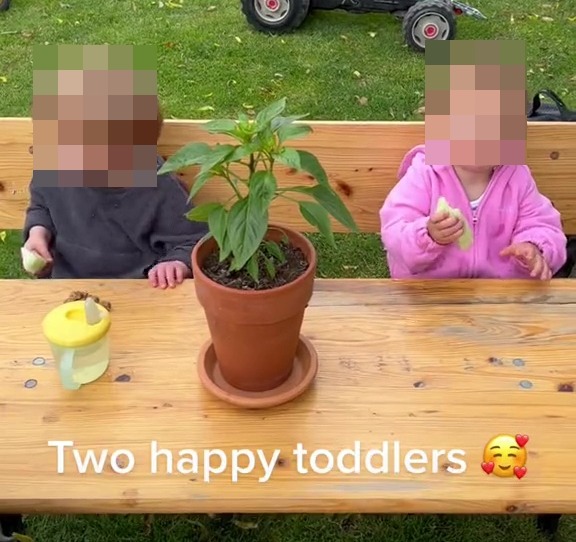 The mum’s said that both their toddlers turned out very happyCredit: TikTok/@twinperspectives

I’m A Celebrity line-up 2022: Boy George signs up with biggest ever pay