FROZEN veg has never looked tastier thanks to a dad’s efforts to get his daughter to eat her greens.

Michael Weeks, 37, from Salisbury, Wilts, has created Olaf from Frozen and Peppa Pig from peppers for Sylvia, four. 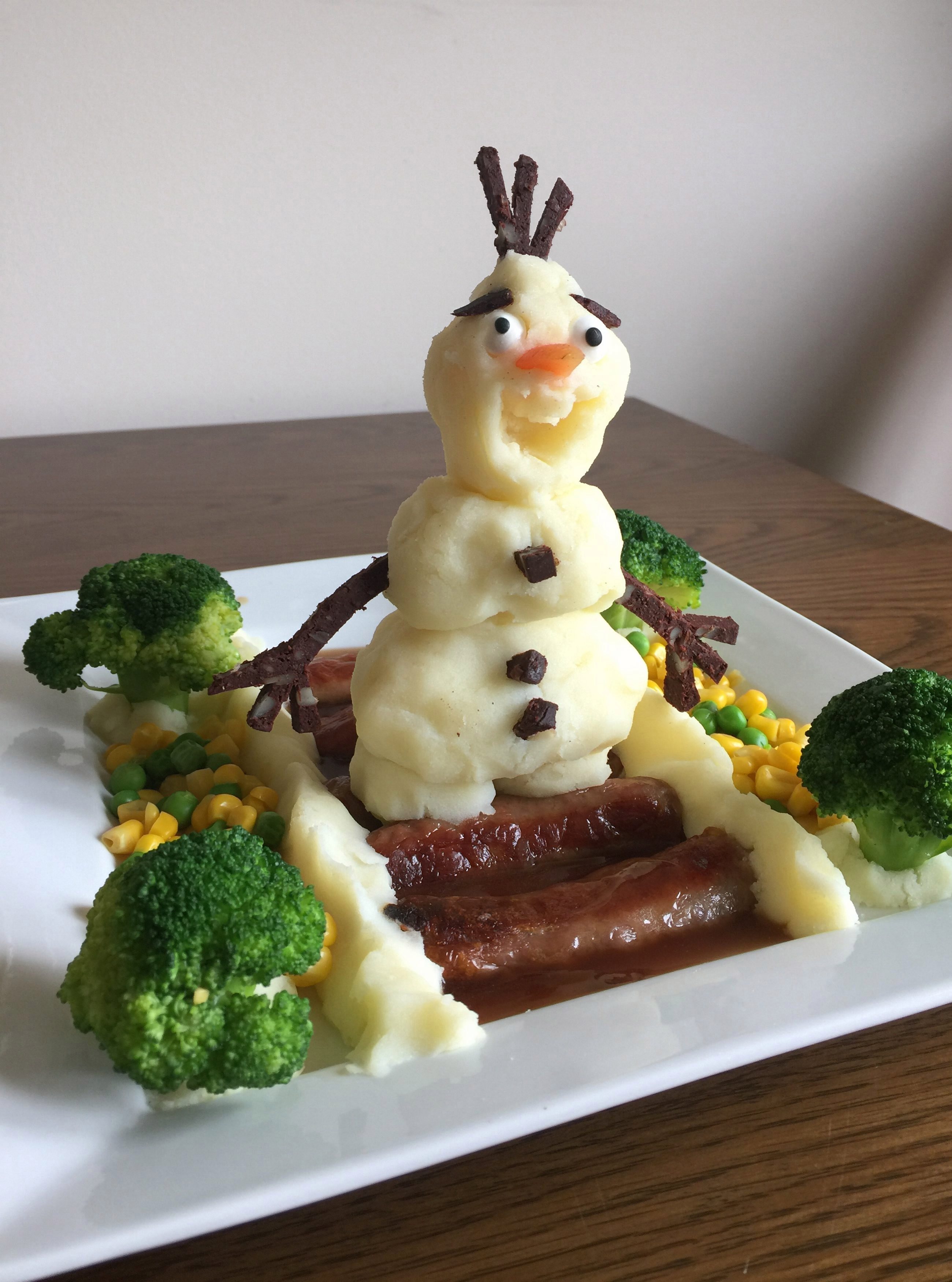 Michael has gone to great lengths to get his daughter to eat her greensCredit: Solent 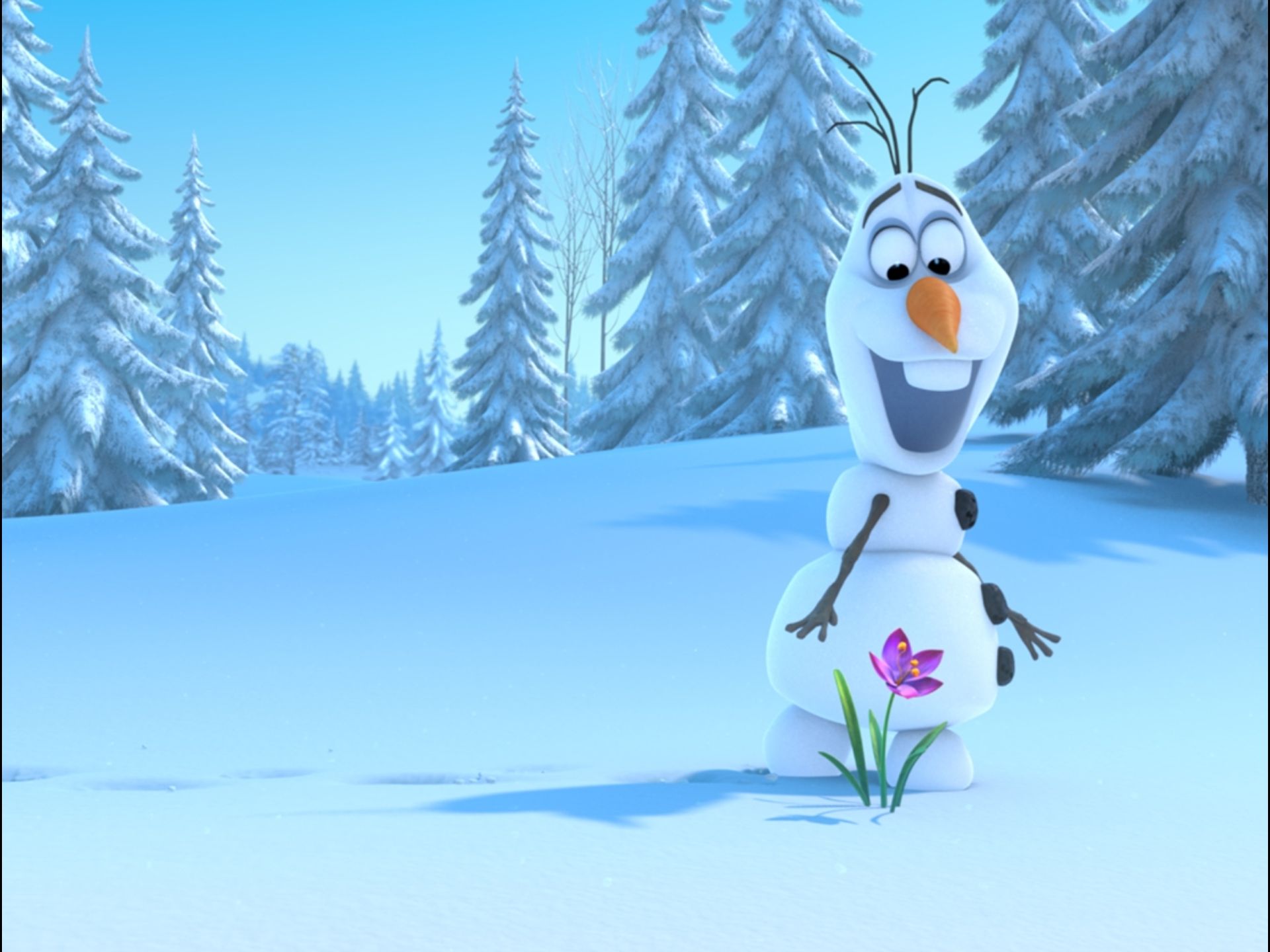 The dad was inspired by Olaf from FrozenCredit: Disney

Michael said: “At that time we lapsed into getting quite a few takeaways and her request was for chicken nuggets or a Happy Meal every night.

“I wanted to get Sylvia eating good, balanced meals and put a smile on her face. It was also a new way of forming a connection with her.

“I’m not quite sure where all this came from, but ideas would come up and they just worked in terms of the food looking good and getting Sylvia to eat more healthily.

“I posted some online and the Happy Meal I did got shared massively – The American musician Eric Stanley shared it and it got 50,000 likes.

“And I posted some on a Facebook group called ‘Family lockdown tips and ideas’ and it really took off on there.

“The Turkey Dinosaurs just went ballistic and then a US comedian posted that on his own page and it was shared more than 100,000 times.

“It’s been hugely surprising but I think that one has been so popular because it’s simply beans, mashed potatoes and the turkey dinosaurs – it literally took about a minute to do. 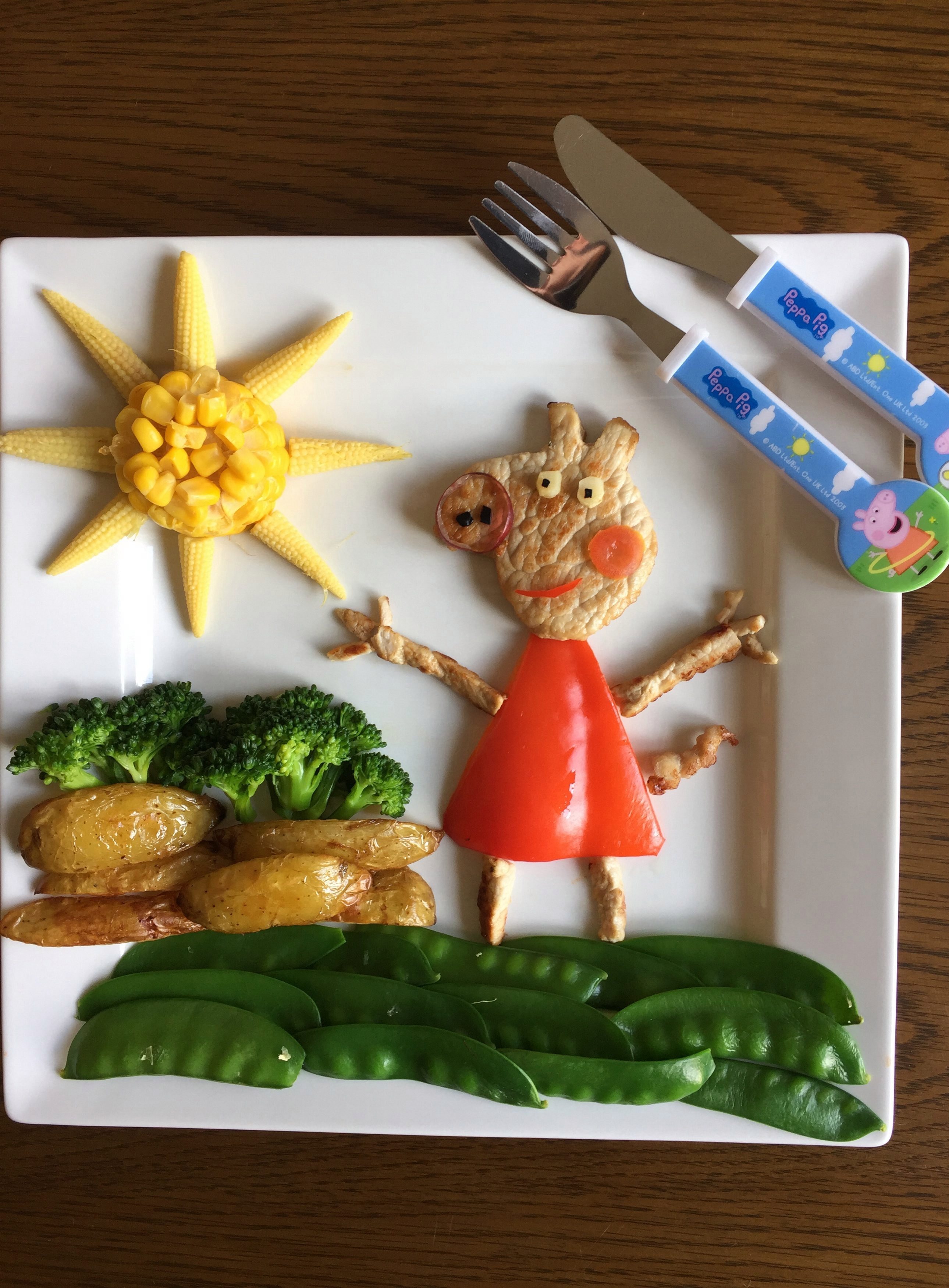 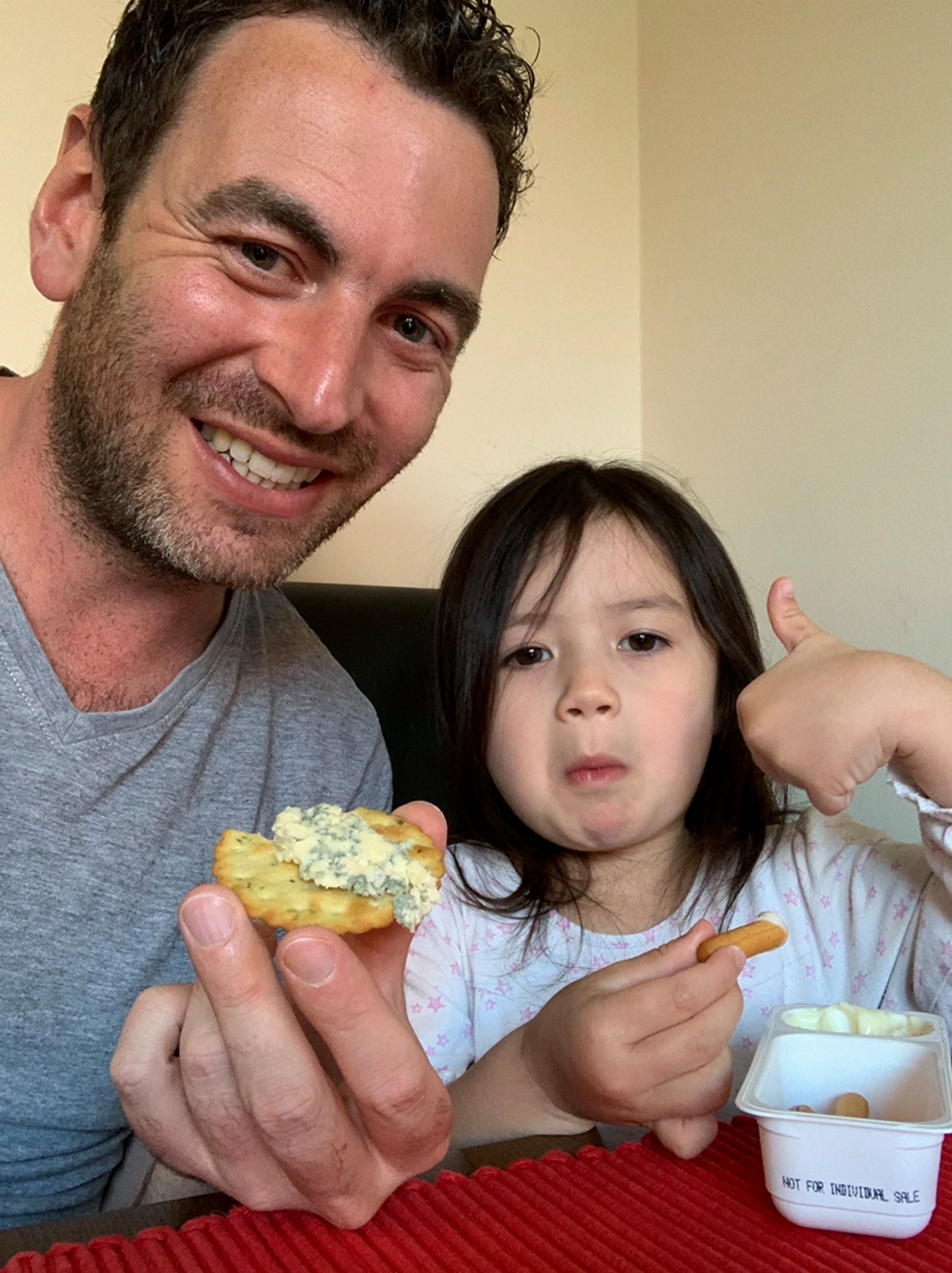 Sylvia is a fan of her dad’s cookingCredit: Solent 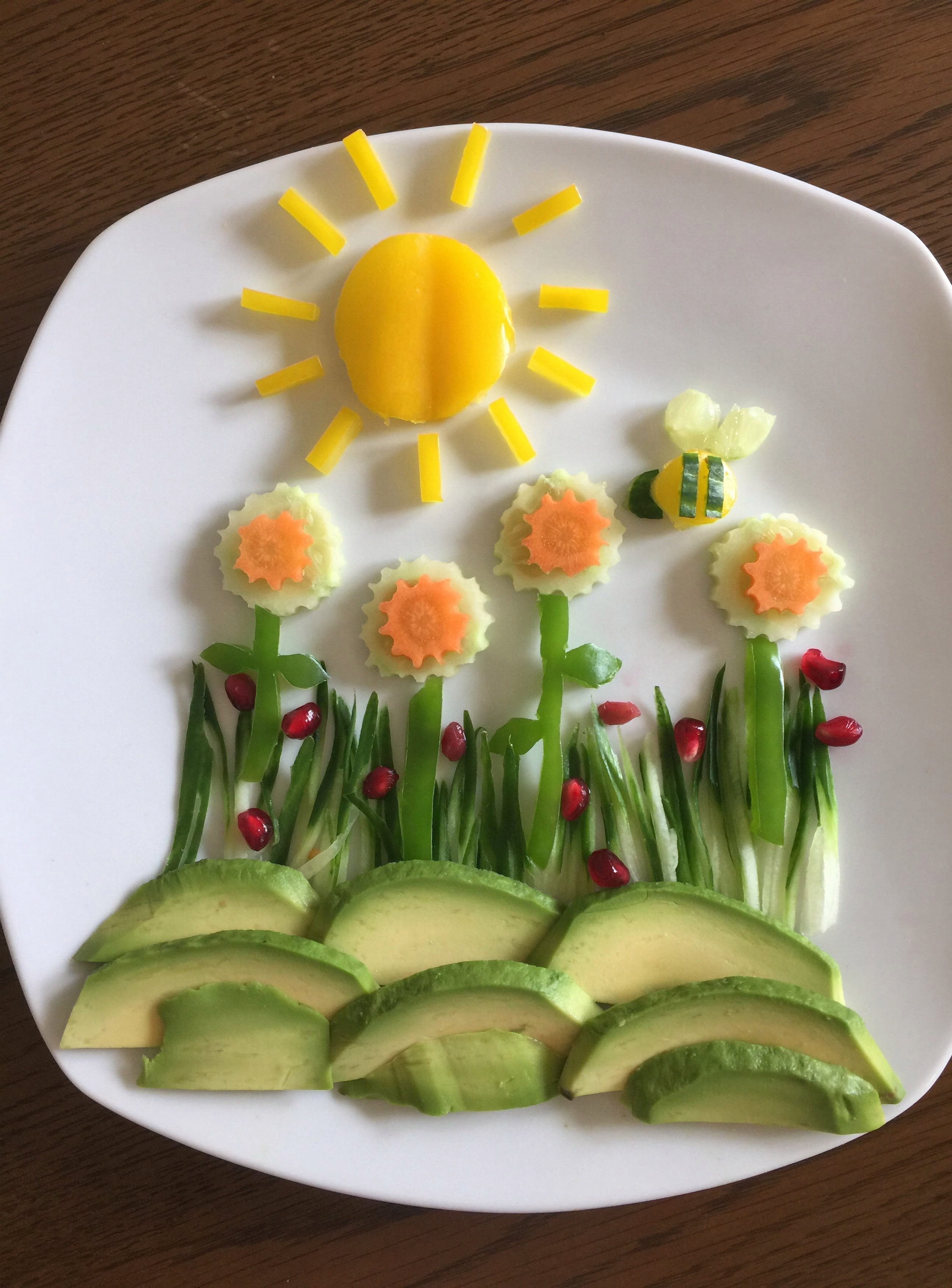 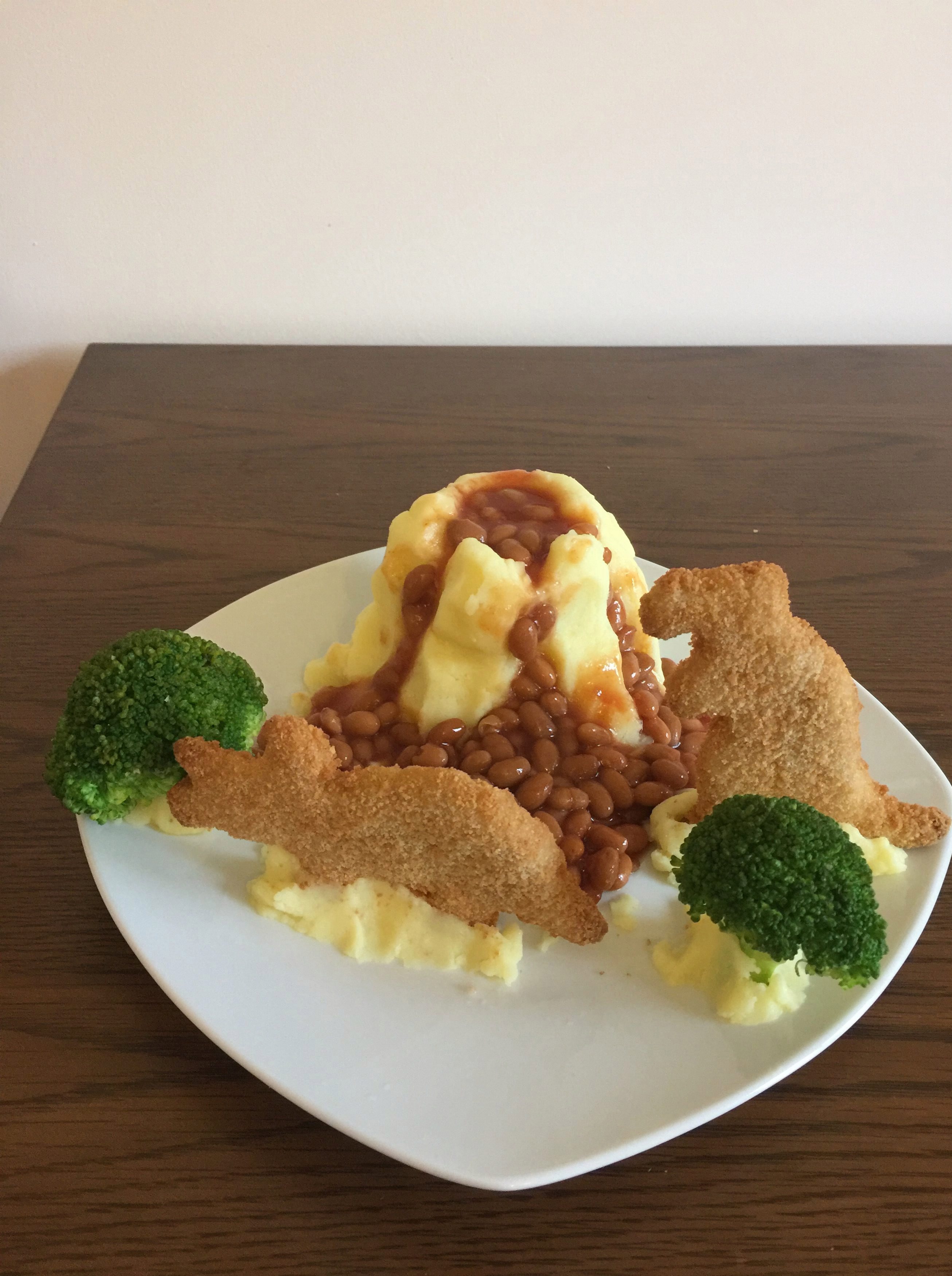 Boring turkey dinosaurs are given an exiting makeover with these tasty dishCredit: Solent

“Peppa Pig took about ten minutes or so of cutting the shapes and then a couple of minutes plating up.

“I think it’s been so popular because so many parents have been on furlough and home schooling, or having to make packed lunches.

“People may have had more time and it’s a way they can engage the children in cooking.”