THEY introduced the newest member of their family at Christmas.

But just weeks after welcoming daschund puppy Arlo into their brood, Britain’s biggest family the Radfords were in for a shock when they discovered she was a girl – not a boy as they first thought.

Sue Radford holding puppy Cookie, who the family had to rename after discovering she was actually a girl, not a boy as they first thoughtCredit: YouTube 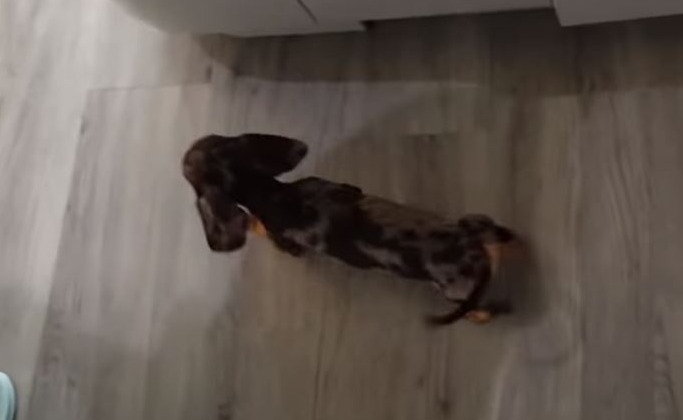 The gorgeous pup has had her second set of jabs and is now allowed outCredit: YouTube

And after making the surprise discovery, they had to come up with a new name for the pooch – and settled on Cookie.

In a new video on their YouTube page, dad Noel explained: “The doggy that was supposed to be a boy but is a girl.

However, he admitted that it’s taking him some time to get used to the new moniker.

“I keep forgetting and calling her Biscuit for some reason,” he laughed. “I’ll get used to it eventually.”

He also revealed that while Cookie has had her second set of jabs and is allowed out now, they’d opted not to take her on a family walk that afternoon because she’s still so tiny.

“She’s had her second jabs, she’s actually allowed out,” he said.

“We’re not going to bring her out today because I think it will be bit cold for her – I think she needs a bit of flab on her before we take her out for a walk like that.”

Elsewhere in the video, Noel was seen cooking up a huge batch of soup for his wife and kids after they returned from the walk.

And, unsurprisingly while cooking for 22, there was a massive amount of preparation involved – with bowls of vegetables spread all over the counter top ready for cooking. 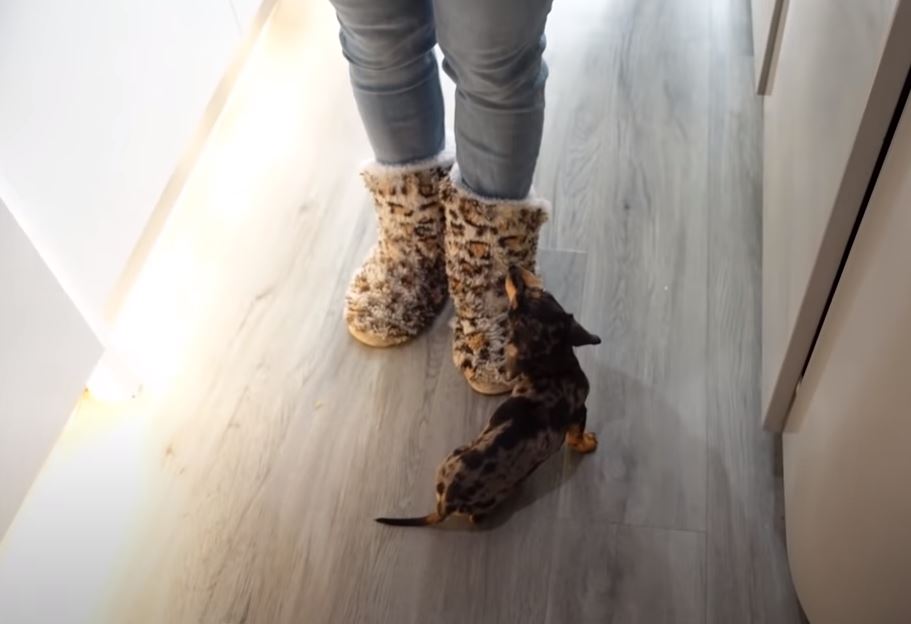 Noel said they wouldn’t be taking Cookie out for long walks until she was a bit biggerCredit: YouTube

He popped all the vegetables, apart from the peas, into the pan with the stock, brought to the boil and simmered for 10 to 15 minutes. 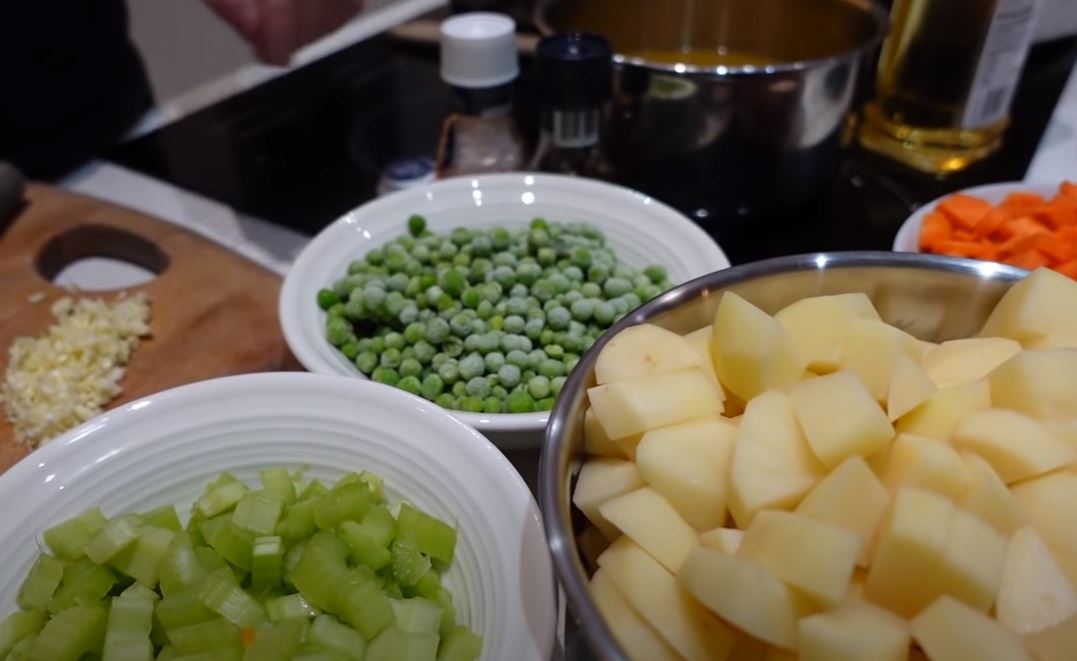 The piles and piles of vegetables Noel used to make vegetable soup for his family of 22Credit: YouTube 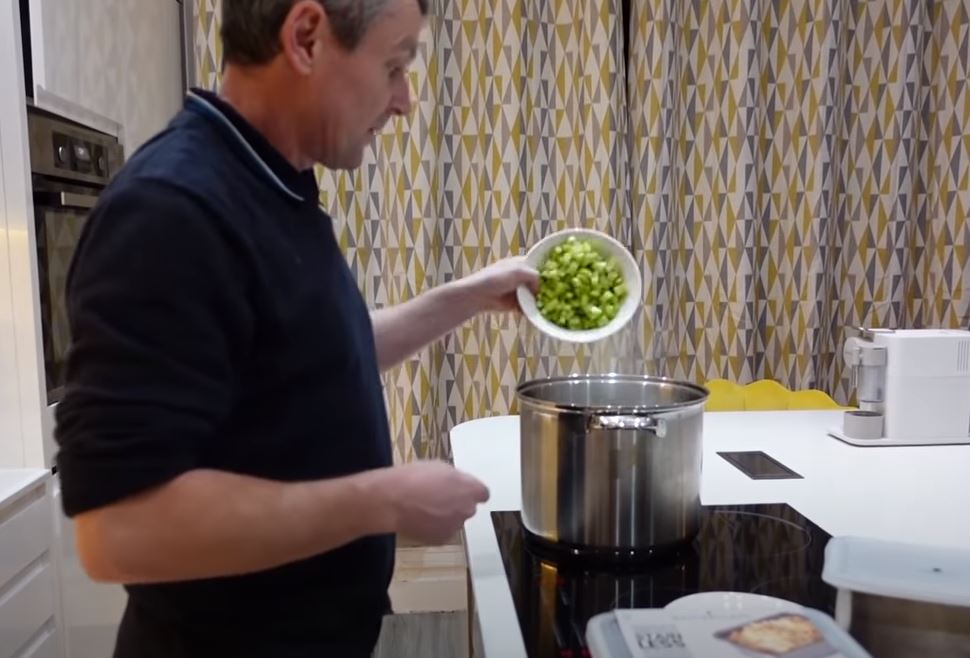 He put all the vegetables into a large pan and blitzed them up to make a hearty soupCredit: YouTube

He then removed half of the vegetables, blitzed what was left in the pan and seasoned the liquid that was left.

Noel concluded the cooking demonstration by putting the other vegetables back in the soup and popping the frozen peas in.

He served it with slices of crusty French bread.

Speaking of the Radfords, mum Sue revealed where the family are next going on holiday.

They’re planning to leave their mansion to build their own home.

And Noel faces a tough decision as the rivalry over bedrooms explodes.