THESE bundles of joy are sure to light up your Easter weekend.

Thousands of doting parents have shared pictures of their babies for our new Sunbeams competition. And we’re offering a cash prize of £1,000 for Britain’s cutest tot. What makes your little one so sweet? Let’s meet some of the bonny babes. 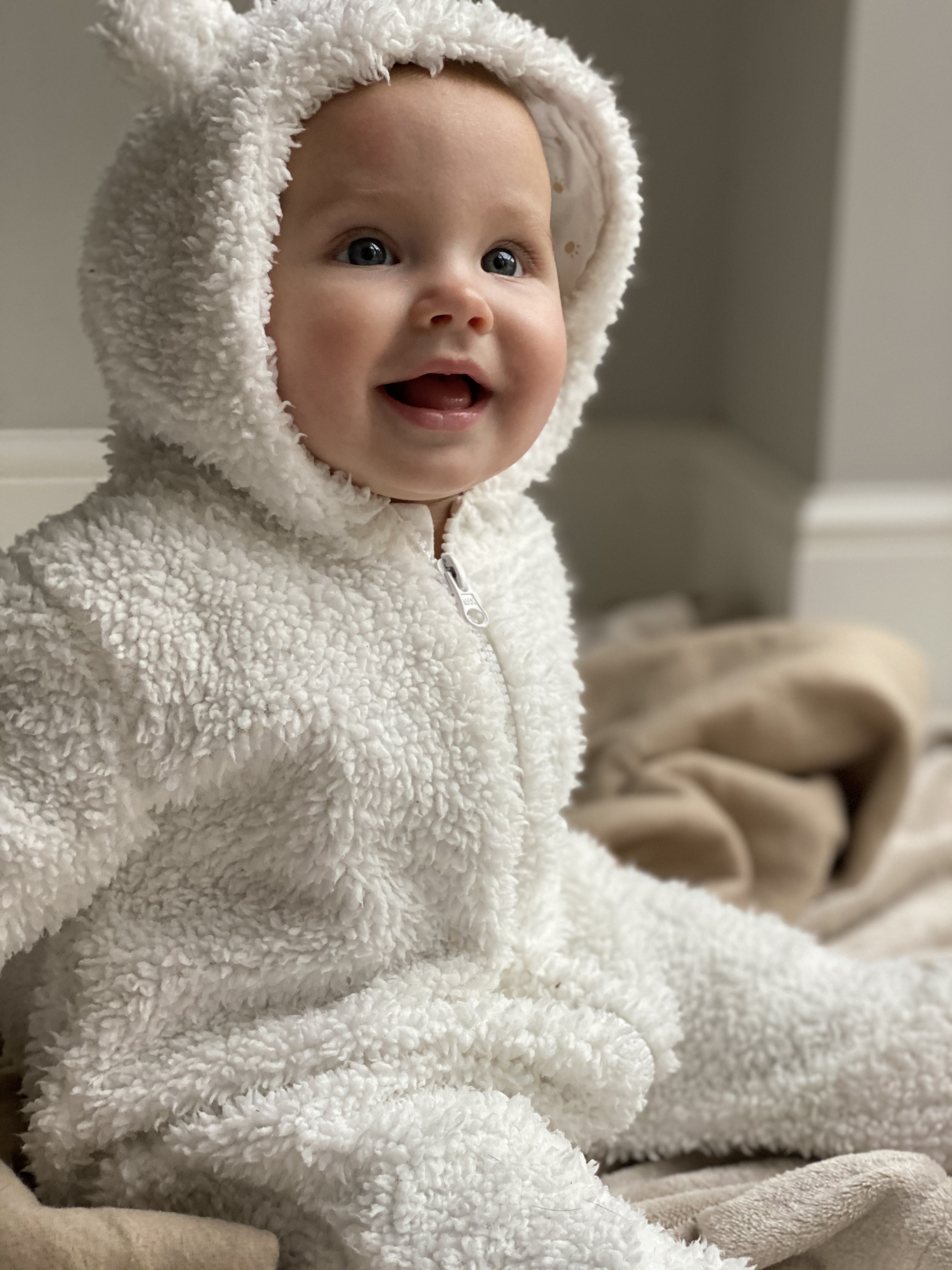 Mum Zoe Douse, 26, says: “Margot is super cute. I love it when she wrinkles her nose up and smiles.

“She has just started walking and loves spending time with her dog Rolo.” 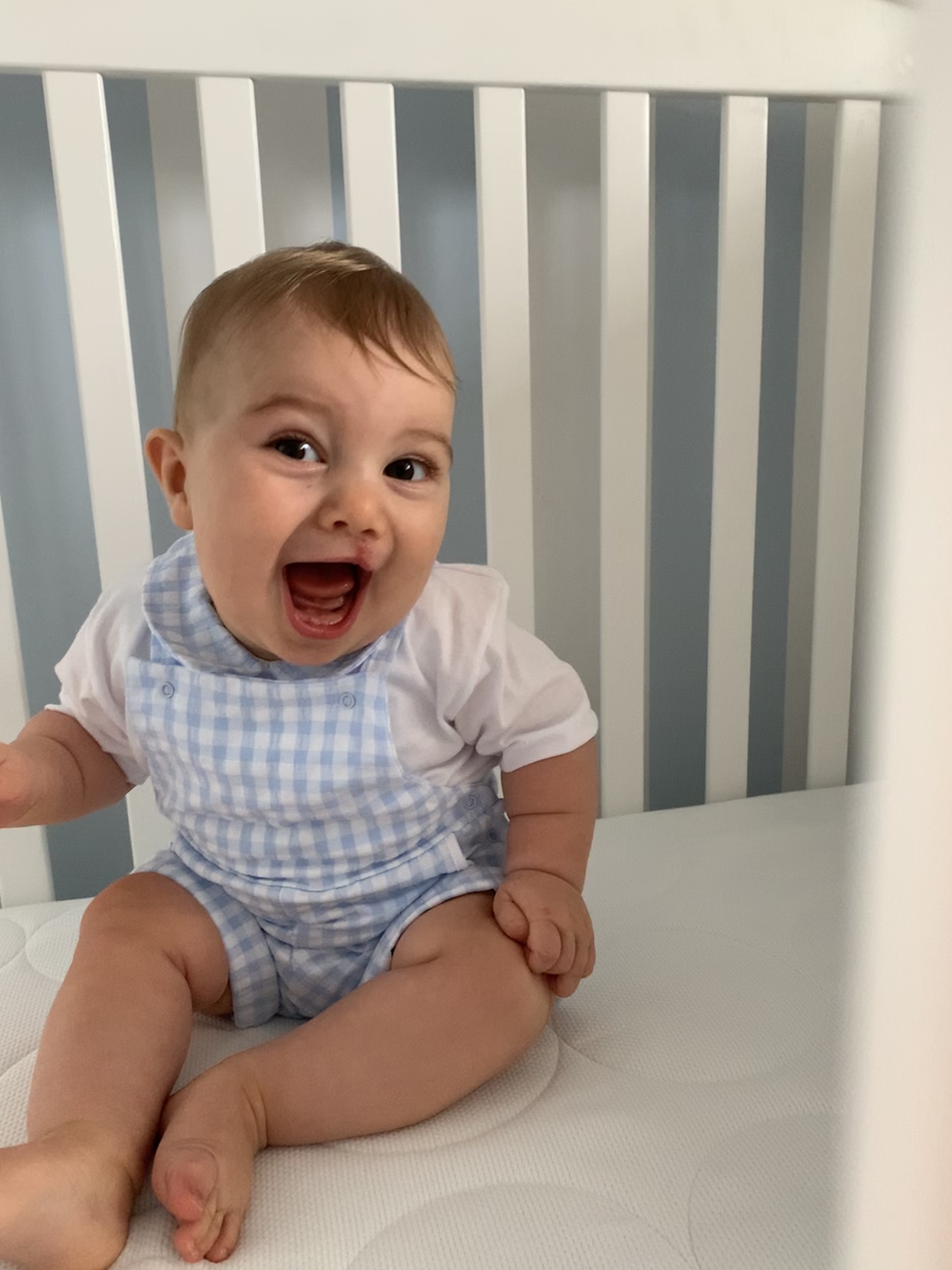 “He’s been through the wars but he’s a very active, healthy baby. He loves singing along to nursery rhymes.” 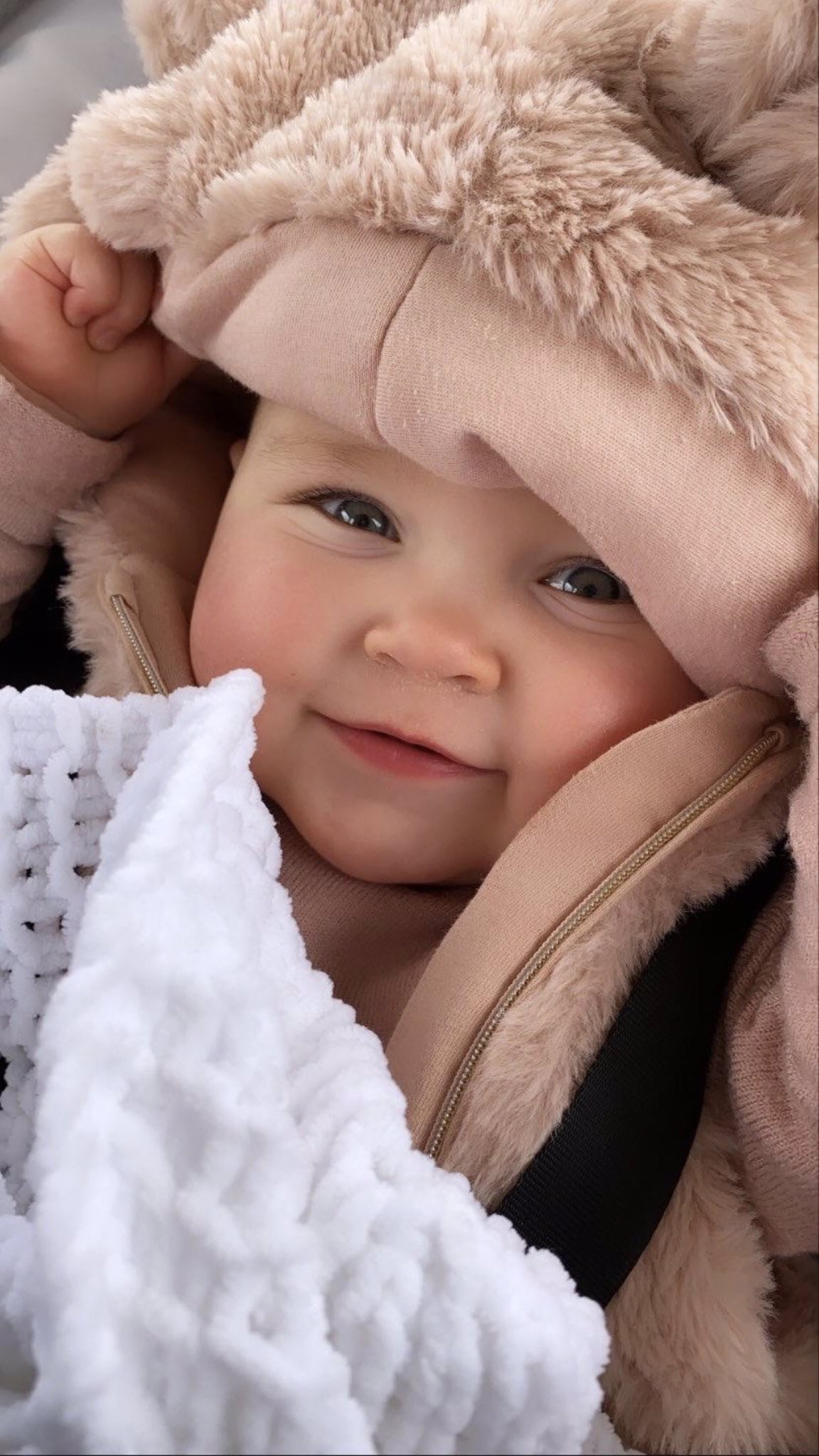 Mum Charlotte Fox, 28, says: “Poppy is animal obsessed. She adores looking at birds and has decided Percy the pigeon is her best mate.

“She loves feeding Reggie, our cat.” 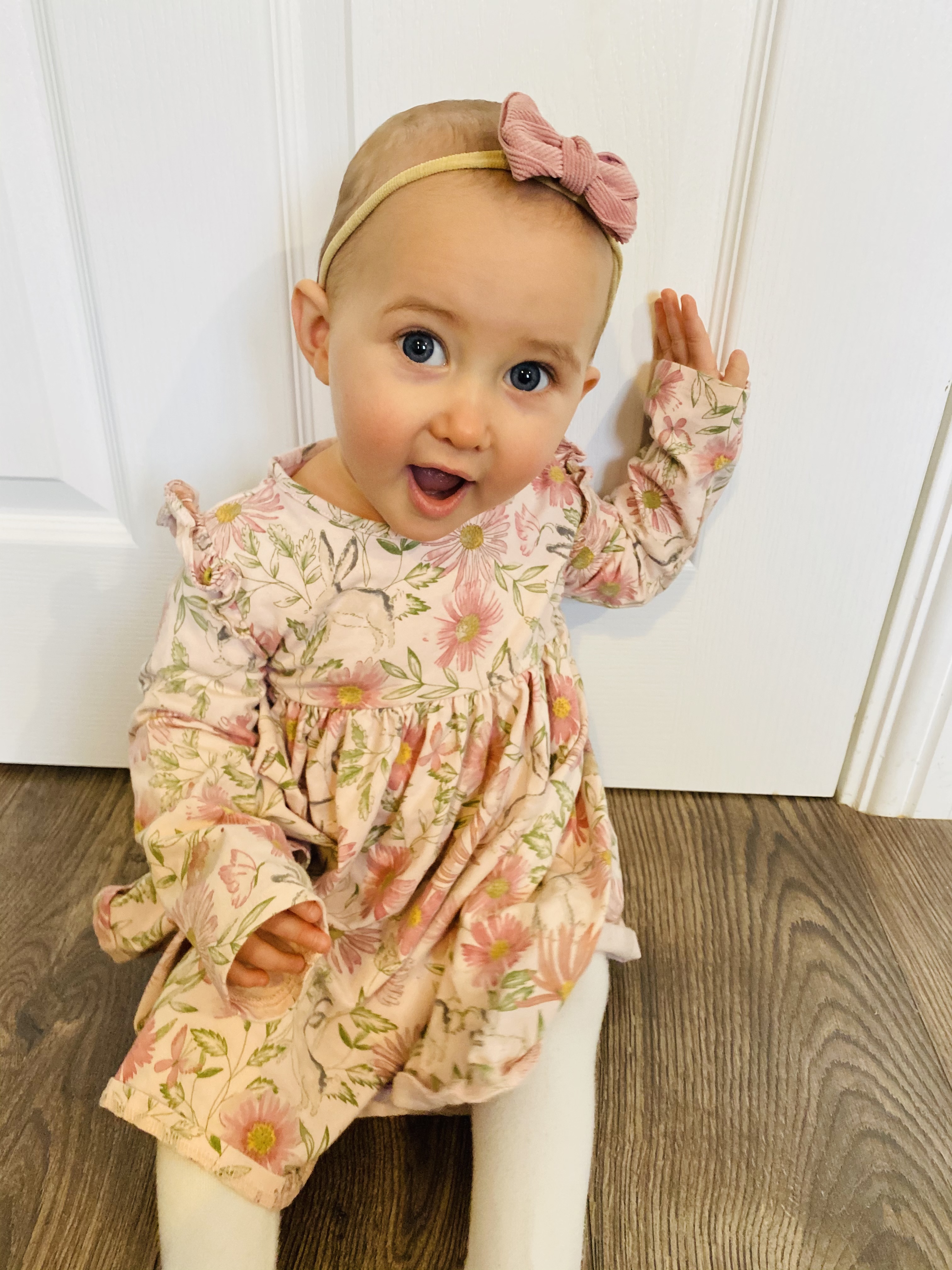 “She is cheeky and loves exploring, especially when she can play in water.” 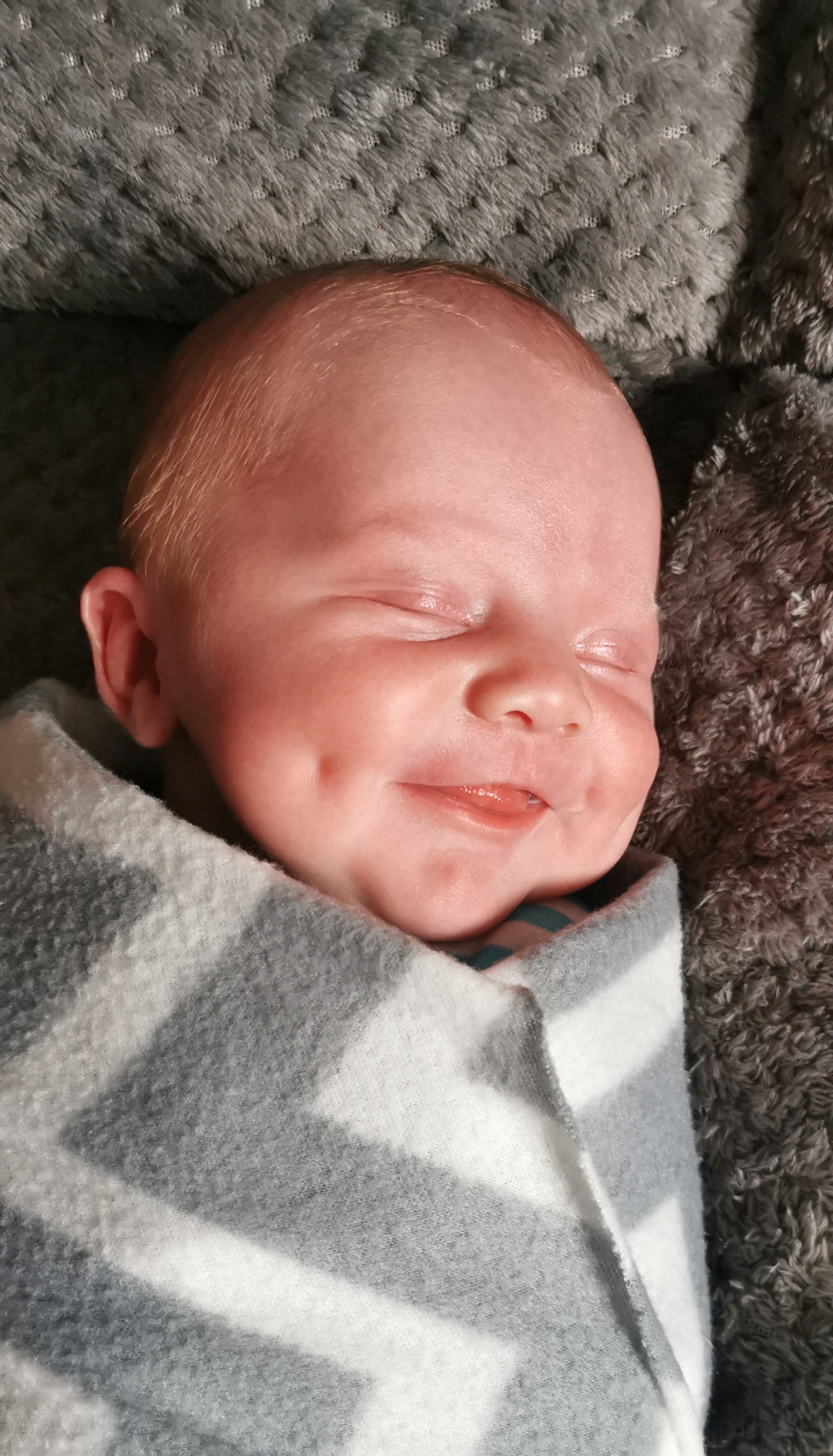 Oliver is doing well after being born by emergency C-section.

Mum Georgeta Ianus, 32, says: “I saw the Sunbeams advert and thought Oliver deserves to be in it. He’s beautiful.” 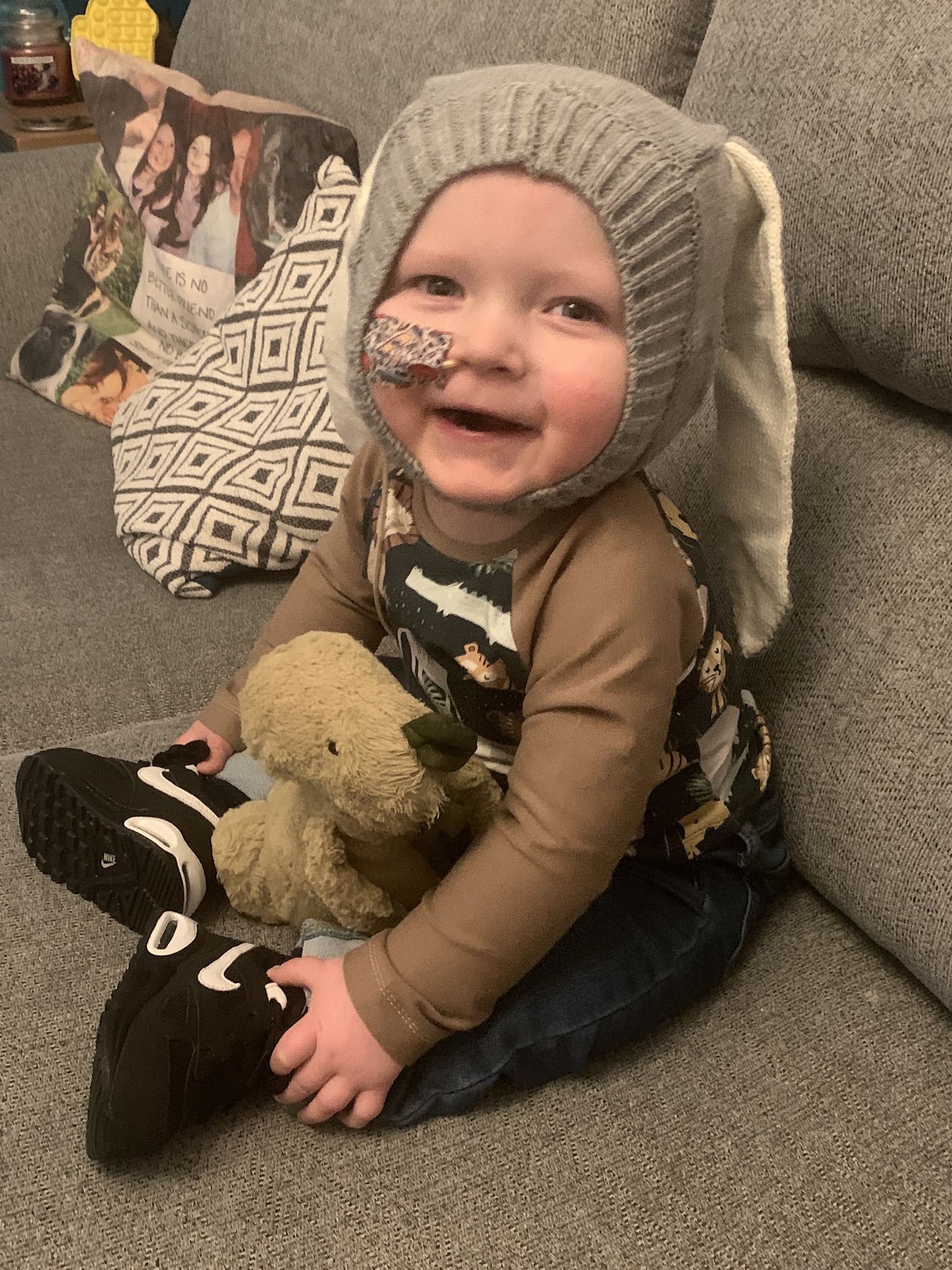 Carter was in hospital for five months last year after heart surgery.

Mum Rebecca, 27, said: “We entered to celebrate him and raise awareness that all children are different.” 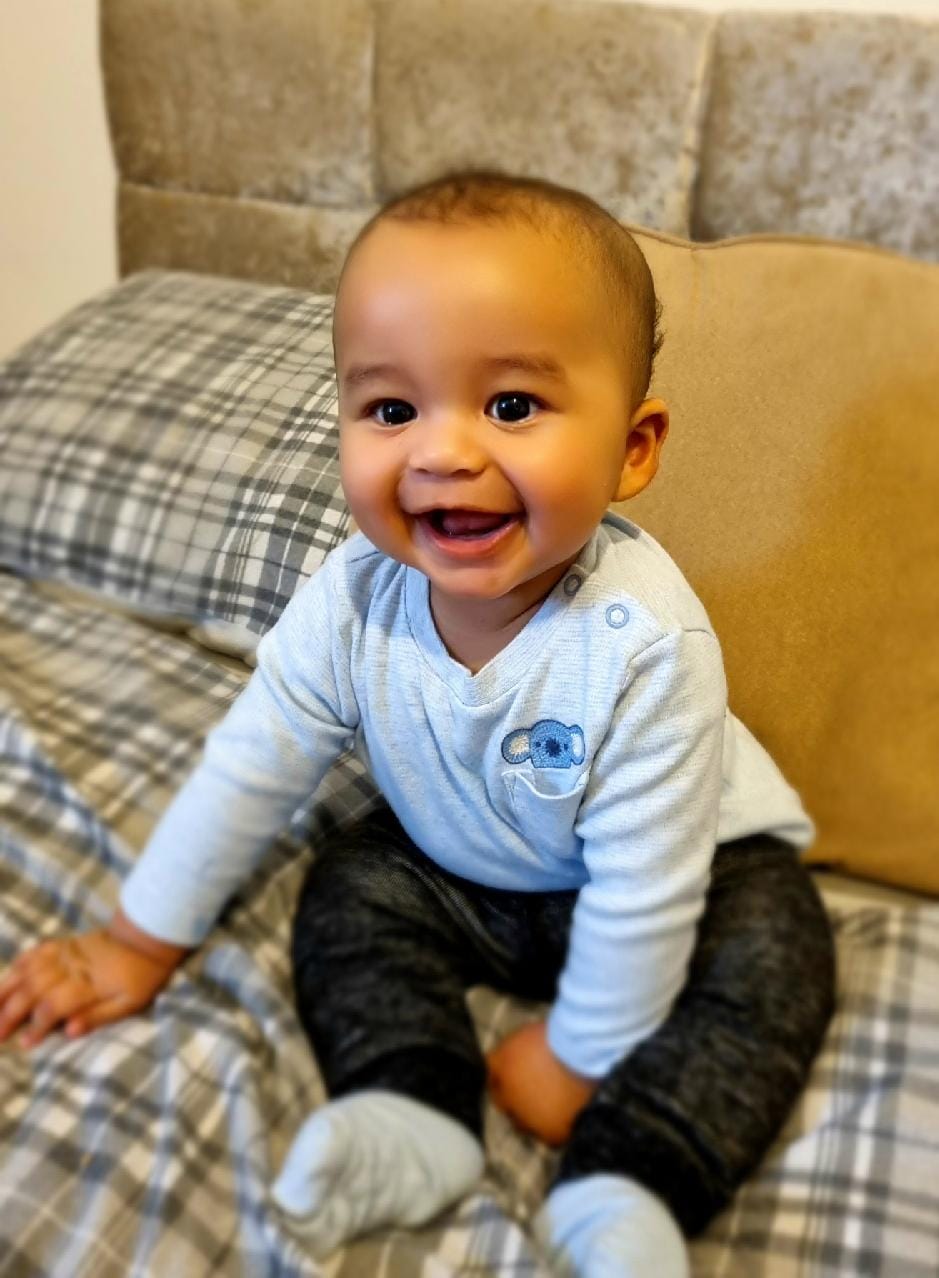 Carter’s dad is from Zimbabwe and mum Laura Williams, 32, from England, which makes him extra cute, she says. “He’s got big brown eyes and an adorable laugh.” 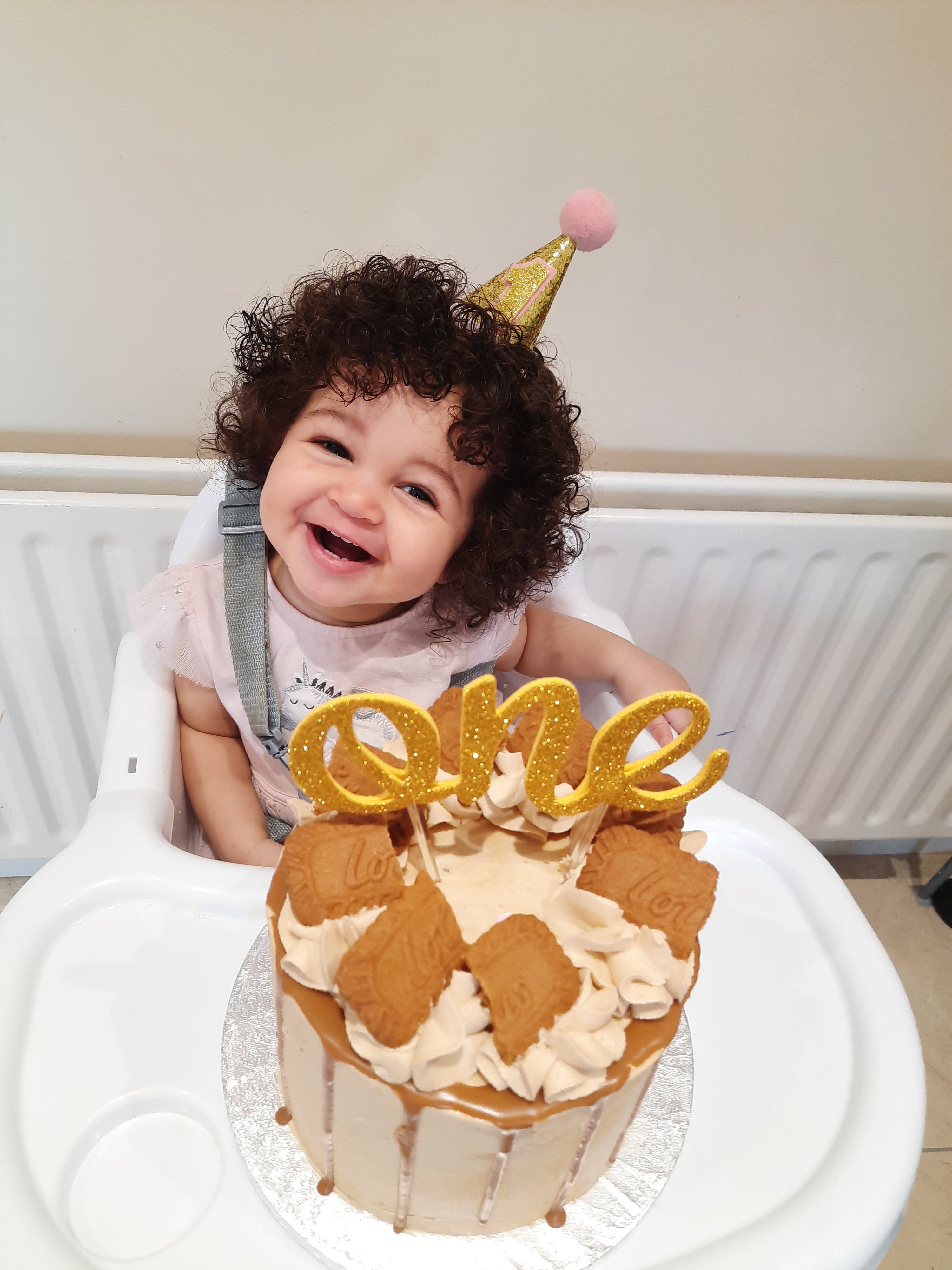 “Jorji has such a lovely, goofy personality. She’s been walking since nine and a half months and since then she’s been climbing on things.” 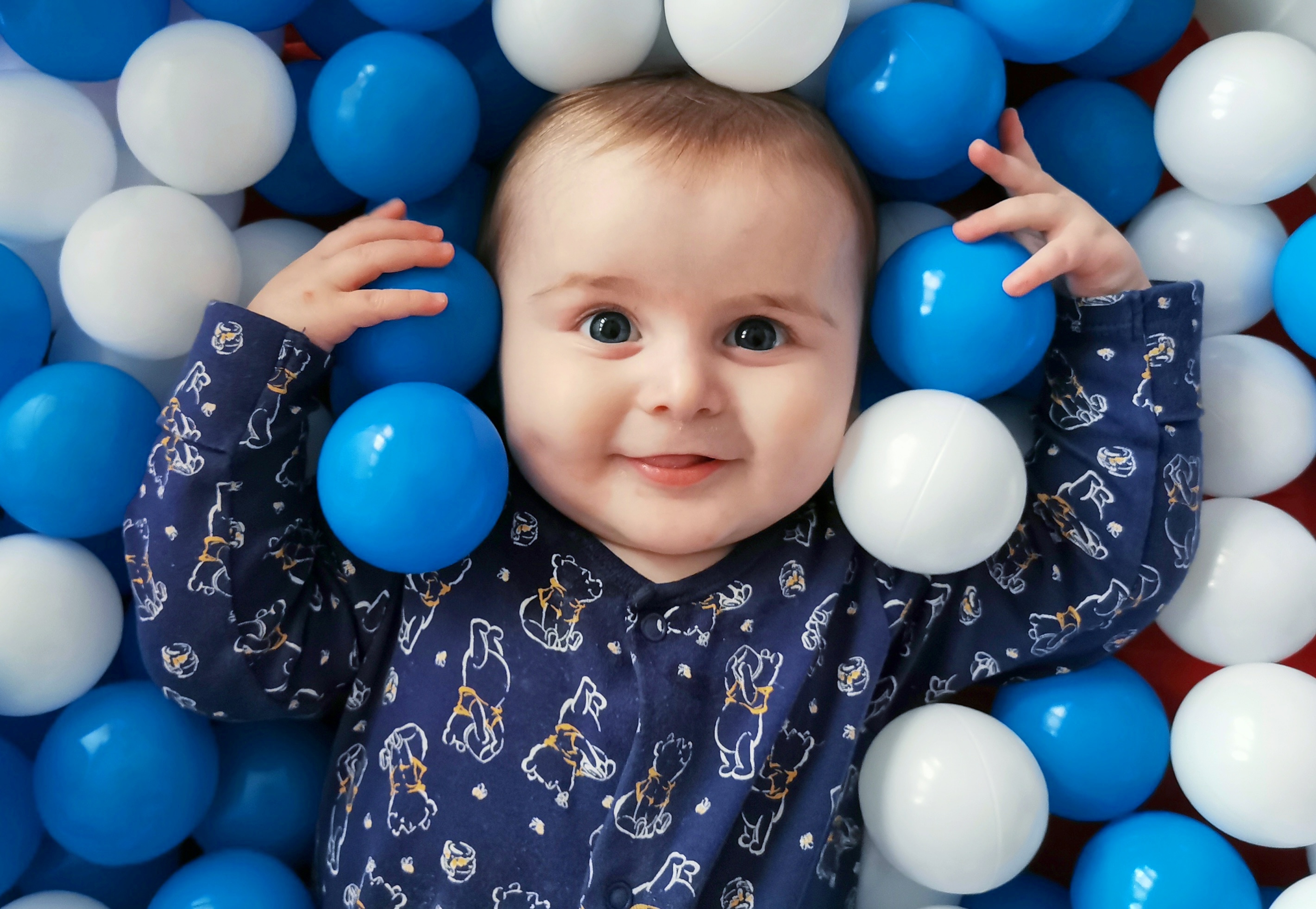 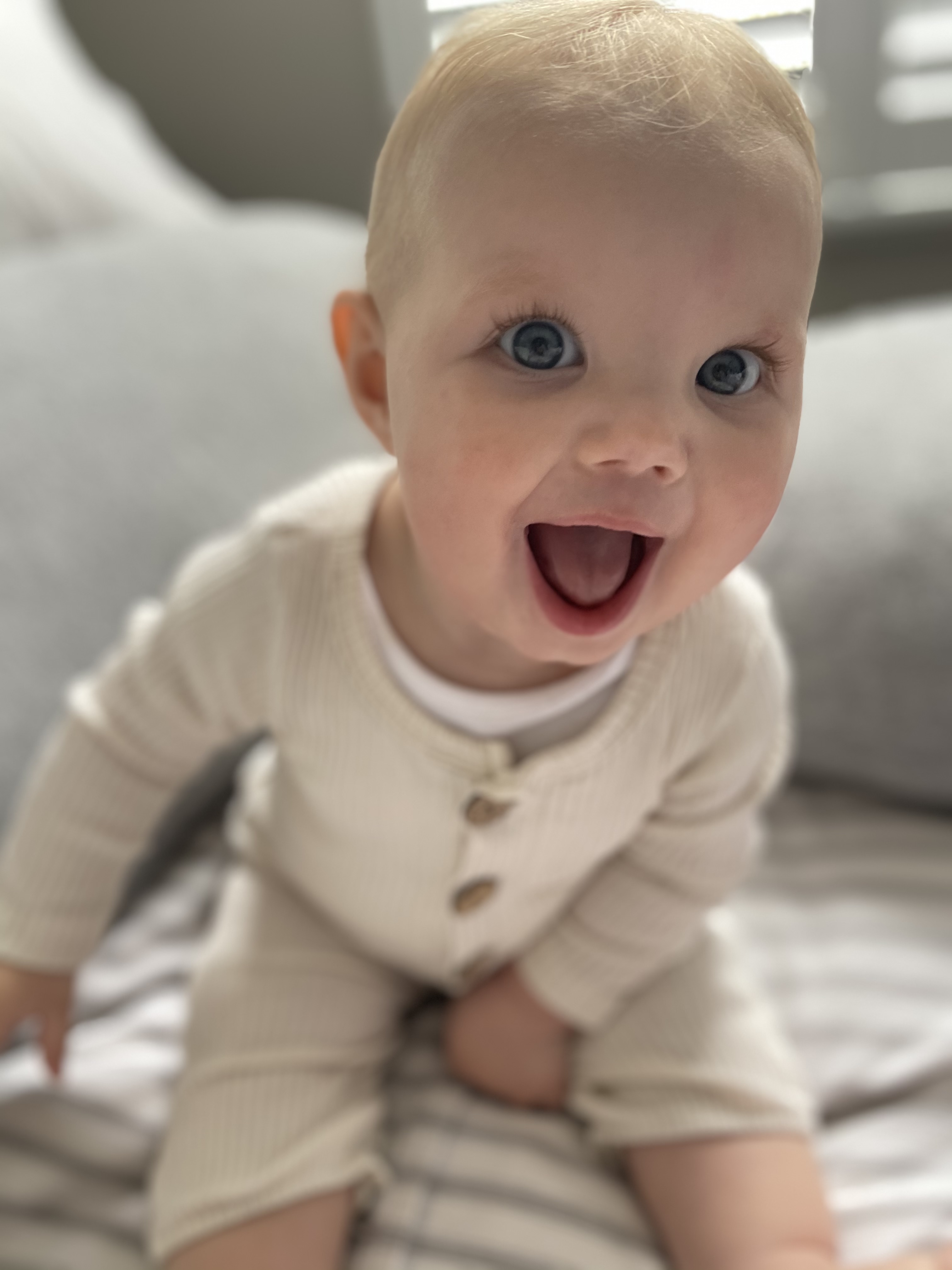 Mum Sophie Lansbury, 33, says: “Olive can be extremely loud for someone so little. She loves to make music by banging pots and pans together.

“She lights up the room wherever she is. It’s amazing to see her flourish.” 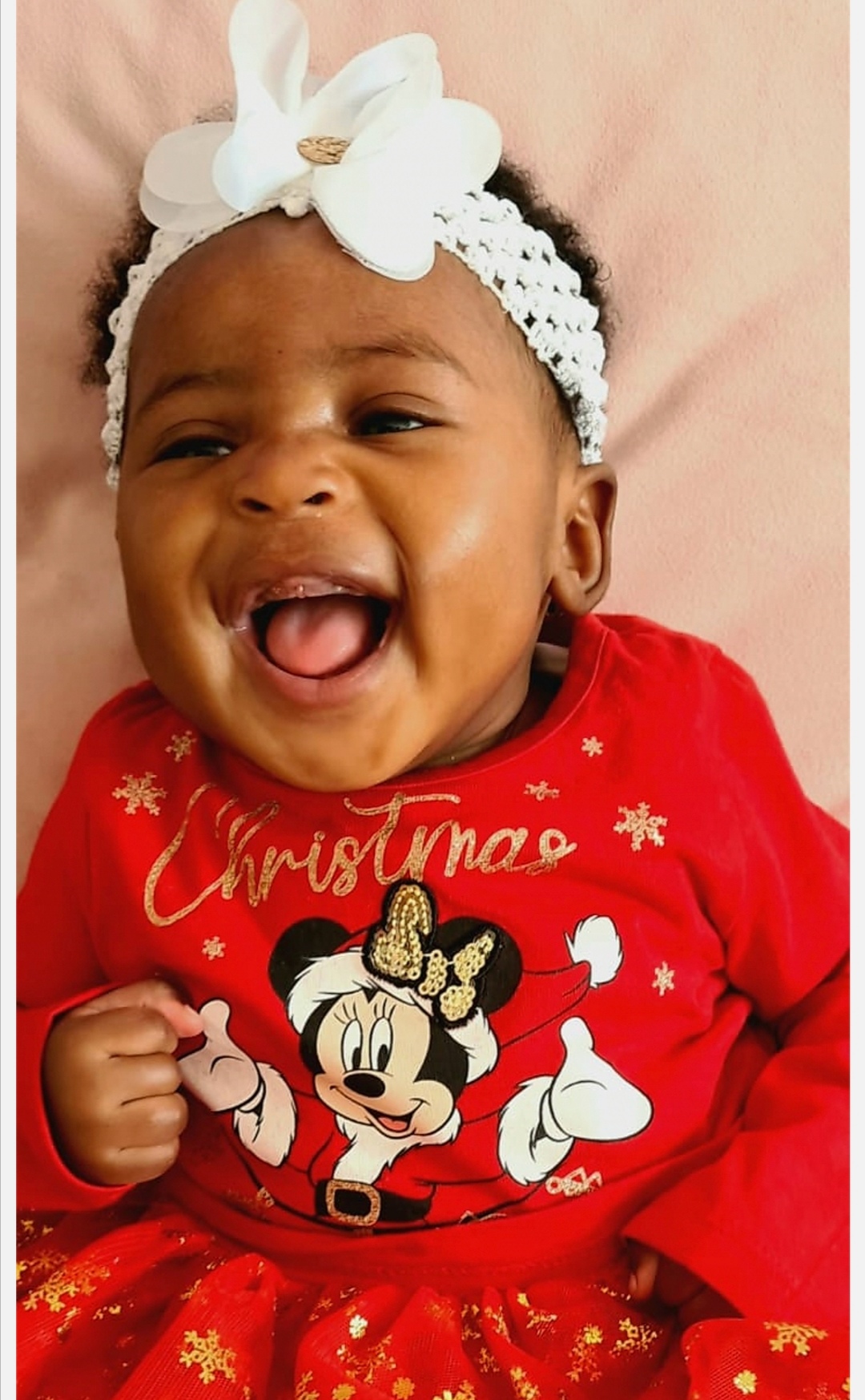 Avery always cheers her mum up. Nolene Murambiwa, 33, says: “Avery is a very bubbly baby, she loves anything noisy.

“She likes lots of excitement and activity. Whenever I feel a bit low, I just need to see Avery smile and it makes everything better.” 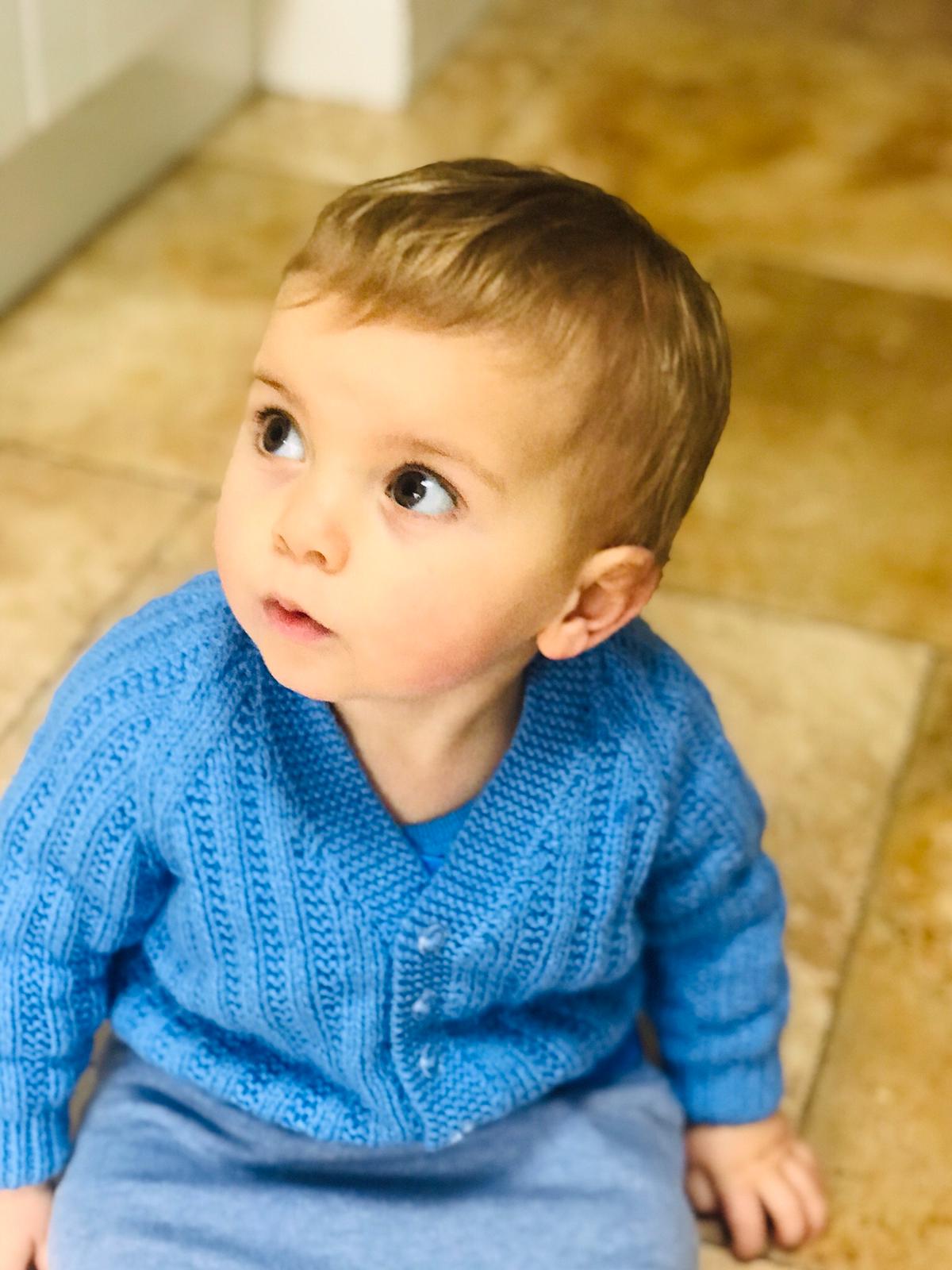 Mum Louise Piesley, 25, says: “James is such a happy baby. He gets lots of attention when we’re out.

“His favourite thing is picking flowers and playing with his older sister Phoebe.”

Visit thesun.co.uk/sunbeams, fill out the online form and upload a photo of your baby. They must be aged two or under on April 12, the last day for entries, and a UK resident.

Parents or guardians of babies selected will be notified by April 18. Entries must be made by a legal parent or guardian. You must have permission to upload the image, and it must not be edited or altered.

Do I Have COVID-19 or Allergies?