A DAD of a schoolgirl was left raging after his daughter was sent home for her “lingerie” outfit that made her teacher “feel awkward.”

Chris Wilson, said that his daughter Karis, 17, came home in tears after she was told that her outfit was “inappropriate.” 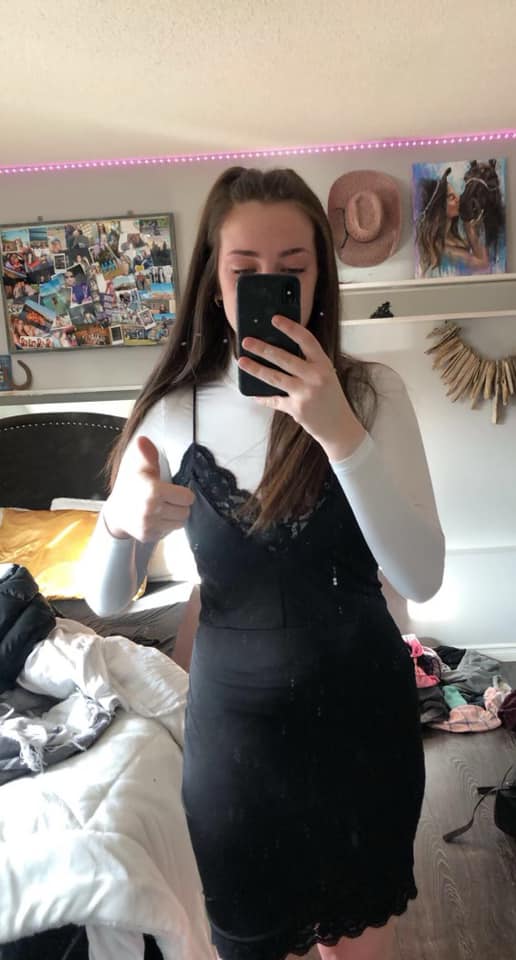 The teenager, from the Canadian city of Kamloops, British Columbia, had been wearing a white long sleeved top with a knee-length black dress with a lace trim worn over the top of it.

Chris told CBC: “It’s actually a very modest outfit when you actually look at it … I think the initial comments were based on the fact that it had lace.”

He added: “There was a female who was singled out because what she’s wearing could make someone in a position of power over her feel uncomfortable. 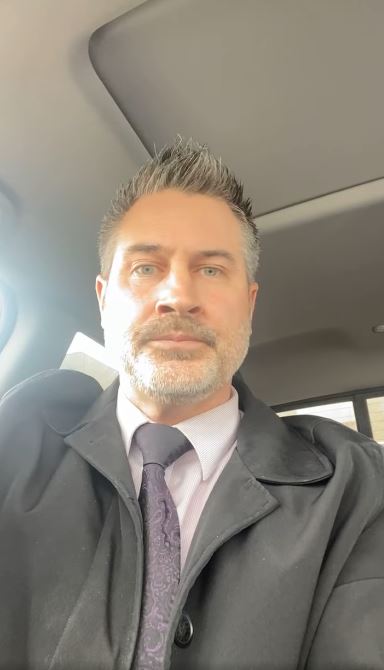 Her father Chris has described the incident as “absurd”Credit: Facebook

When the dad complained he was told that the member of staff who made the comments was “a little bit old school” and that the dress code states that outfits should not “distract from teaching or learning.”

Chris shared his outrage in a Facebook video, which has since gone viral.

In the video he said: “I’m frustrated, I’m hurt. I’m disappointed in the system.

“She was sent home wearing this beautiful dress and a turtleneck, because we know inappropriate turtlenecks can be.

“That’s why they sell so many of these things.”

Students at Norkam Senior Secondary have shown their support by staging a walkout in protest against the way she was treated.

The school did not respond to CBC’s request for a comment.

Mortified mum ‘looking for a new school’ after girl, 6, accidentally takes her THONG to class – and shows it to the headteacher