HE wanted to proudly share a video of his youngest daughter on the back of his motorbike.

But PJ Challenger didn’t anticipate the amount of backlash he would receive for not decking out his little girl in appropriate motorcycle wear – despite admitting they were going to get her a jacket.

A dad was slammed online after sharing a video of his youngest daughter on the back of his motorbike with a helmet making up the entirety of her safety gearCredit: TikTok 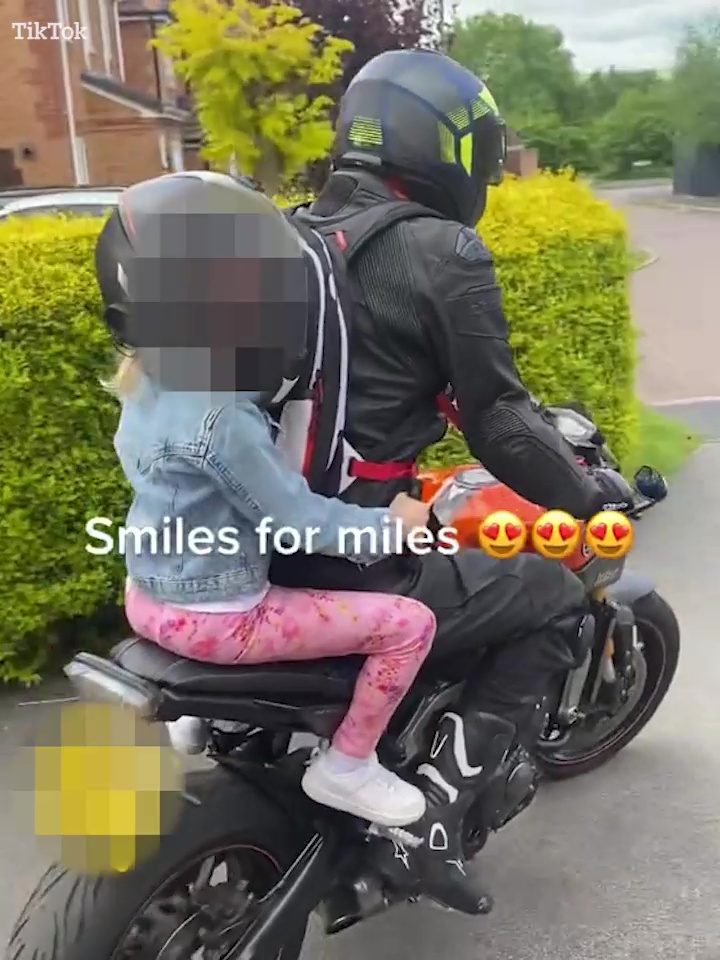 He insisted in his response that he didn’t go above 30 miles an hour, and was on his way to get her a leather jacketCredit: TikTok 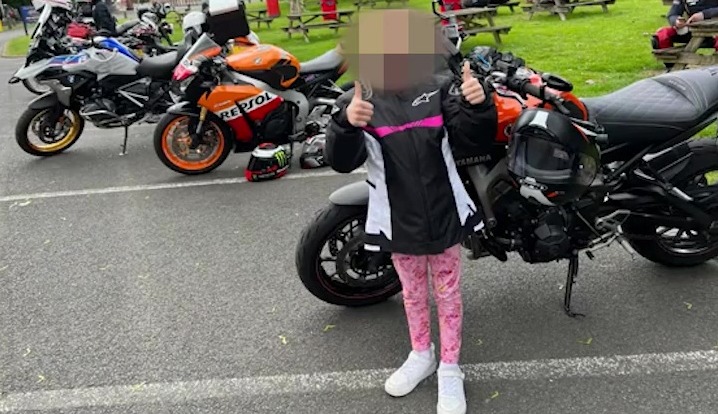 She ended up going home without a jacket as they had to order it in. She did pose in this one though, which was too big for herCredit: TikTok

“Off to get a jacket for the latest rider,” he wrote over the video, which showed his daughter wearing leggings, trainers and a denim jacket with a helmet as she sat on the back of the bike.

“Smiles for miles,” he added, writing in the caption: “Youngest first ride.”

People quickly took to the comments section to slam the dad for the video, with one writing: “In full leathers and kids in trainers and pyjamas…”

“Trousers? Boots? Gloves? A helmet that fits? Bravo,” another added, to which PJ replied: “Thank you, I’m going for dad of the year.” 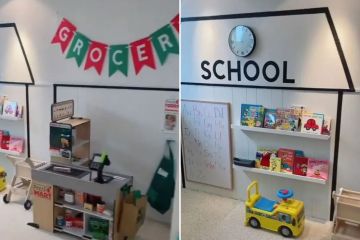 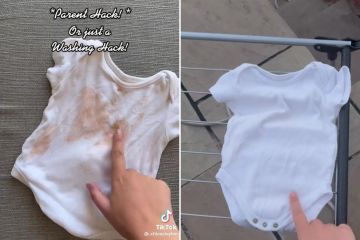 “Needs some gloves, would never take my kids out without FULL kit on!” someone else commented.

In response to someone else criticising him, PJ replied: “Don’t think we went past 30mph but I knew these comments would come.”

However, someone else responded: “yea, dad fully protected and kid in leggings.

“30mph or not. People are still killed and seriously injured at such speed.”

Others defended PJ, with one writing: “Love this! I was on the back of my dads bike at 7, I had the time of my life!”

“Just think if there wasn’t internet no-one would of judged him, dad n daughter memory, perfect moment forgot everyone on here is perfect,” someone else added.

As another commented: “lol back in the 90s id sit in front of my dad on the fuel tank and we’d go up and down the road. 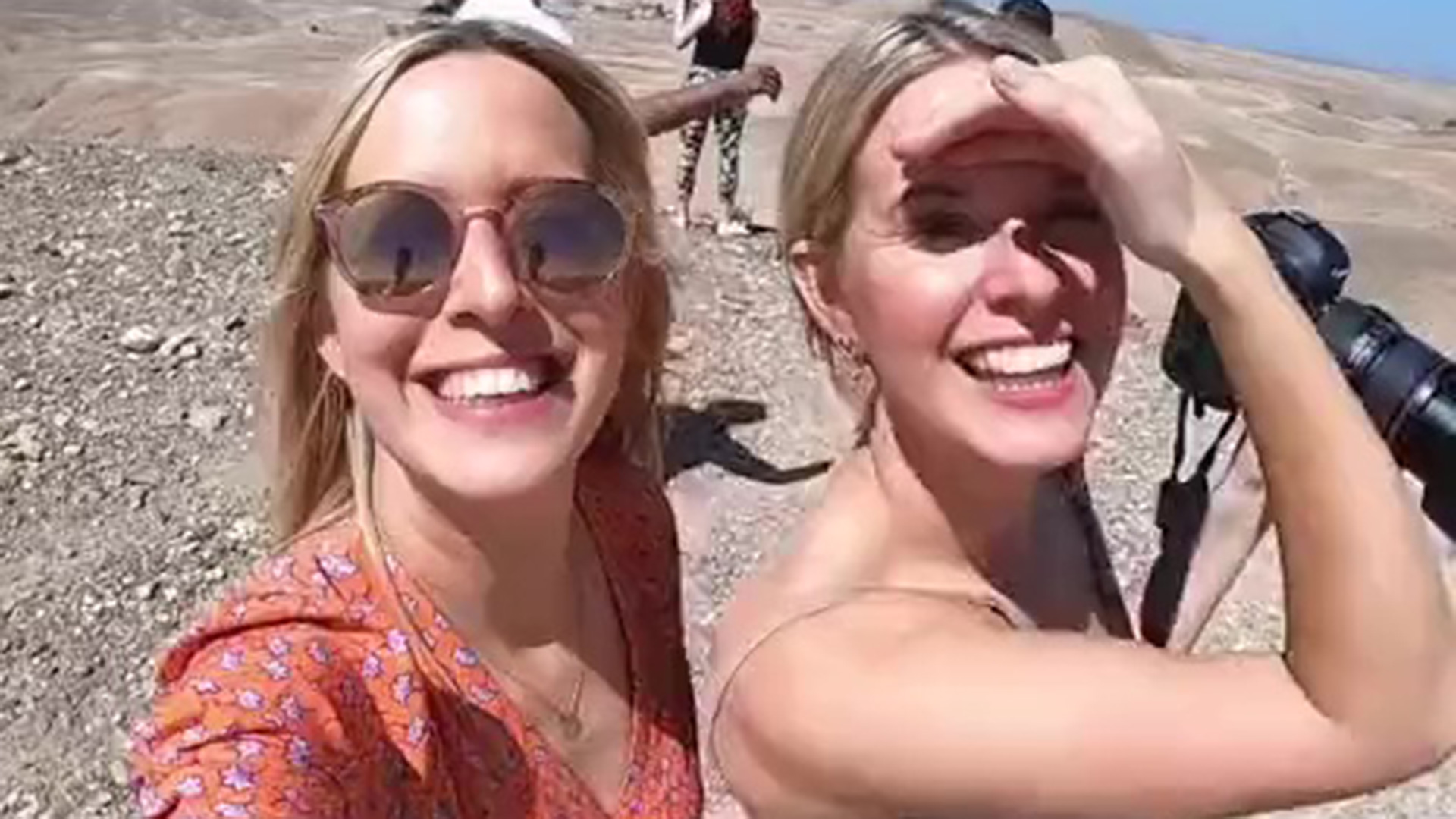