Paris Fury shares rare snap with daughter Venezuela, 12, after taking her out of school due to the ‘traveller way’

SHE’S making the most of having her daughter at home.

And Paris Fury took to Instagram on Wednesday to share a snap of herself and her 12-year-old daughter Venezuela as they enjoyed a day out together.

Paris Fury shared a picture alongside her rarely-seen 12-year-old daughter Venezuela as they enjoyed a day out on WednesdayCredit: instagram

Alongside the picture, Paris wrote: “A daughter is someone you laugh with, dream with and love with all your heart.”

The image appeared to have been taken on a train, with the rarely-seen Venezuela beaming at the camera as her mum pouted and showed off her Chanel bag.

While some people may have questioned while Venezuela is not at school, Paris recently revealed that she and boxer husband Tyson had made the decision to take her out of school at 11 – which is the “traveller way”.

“We finish school at primary age, which is the traditional traveller way,” she told Fabulous magazine. 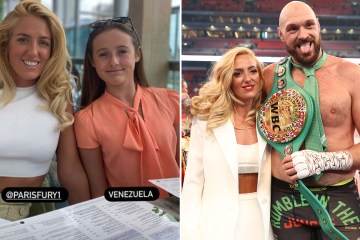 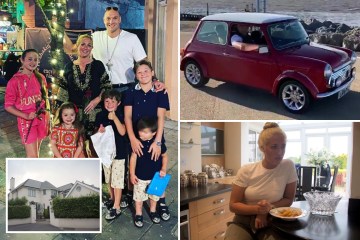 “We’ve just brought the tradition into the 21st century.

“Venezuela wanted to leave school and all her (traveller) friends were leaving.”

But she will still keep up with her education, with a tutor and a piano teacher.

“Her tutor is gonna keep her up to date with all of her tests,” Paris added.

“She will also be having piano lessons.”

It’s also been reported that Paris is pregnant again, with the couple’s seventh child.

The couple has yet to respond to the speculation, but Paris’ stomach was noticeably concealed in her latest Instagram snap. 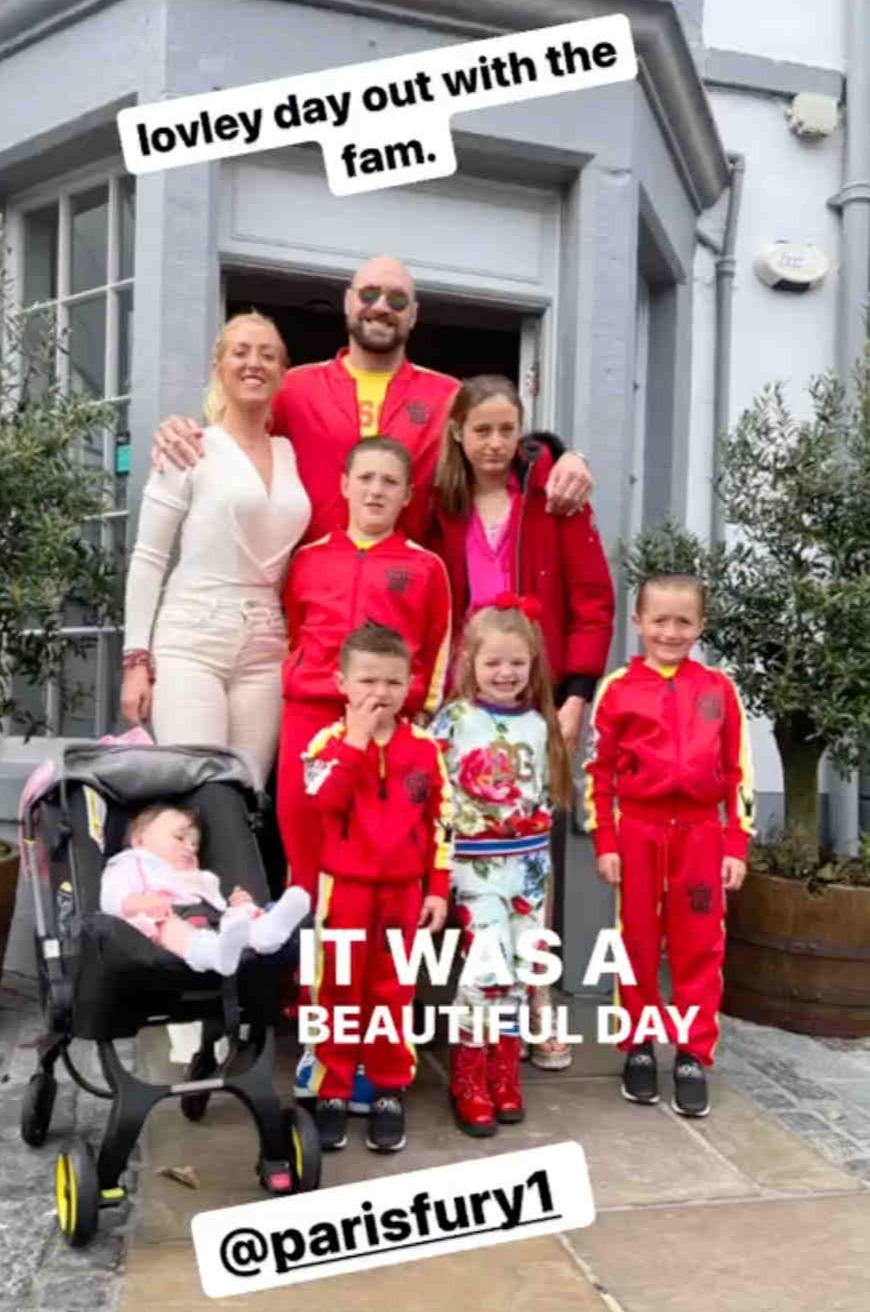 It’s been reported that Paris is expecting the couple’s seventh child – speculation the couple has yet to respond toCredit: Instagram 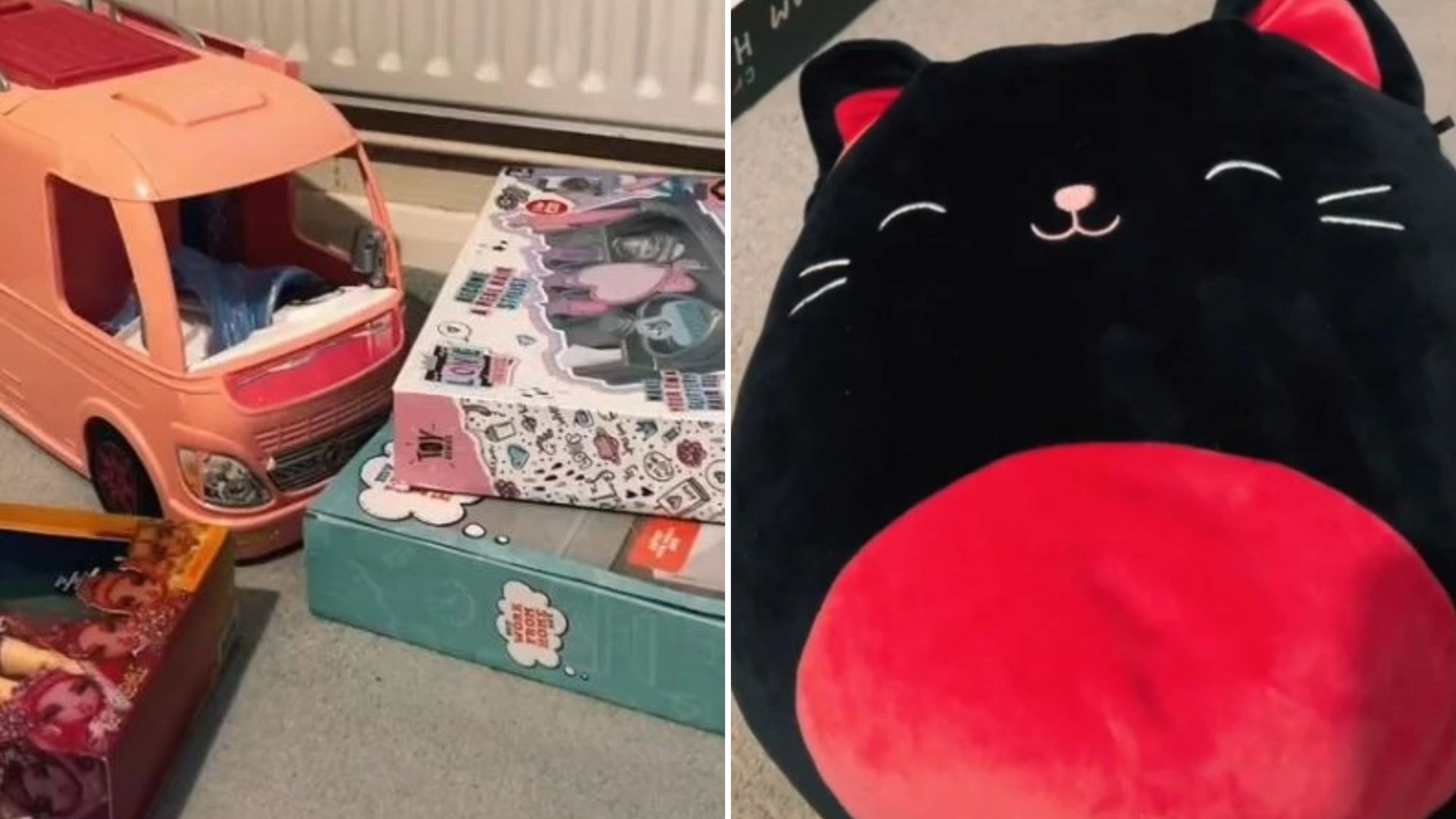