A MUM has told how she looks to the stars for her parenting tips and relies solely on astrology to help guide the way.

Leanne MacDonald, 41, is a coach and lives in Northumberland with her four children – Scarlett, 12, Phoenix, 10, Sophia, 5 and Maddox, 4 – and says their birth charts even helped with her approach to homeschooling, and made it a breeze. 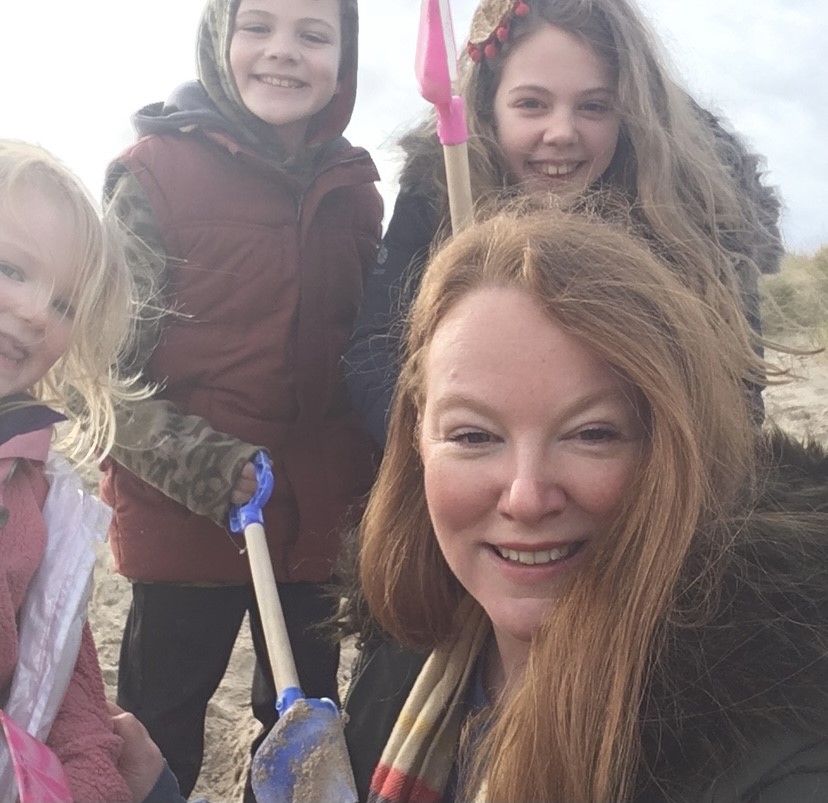 Leanne MacDonald, 41 relies on her kids’ birth charts to help her with parenting decisionsCredit: supplied

Many parents have struggled through the latest lockdown – how on earth can they keep kids of all ages learning something and being entertained?

The answer, in Leanne MacDonald’s house anyway, is to forget earth, and look to the stars.

“One of the firsts things that we did in January lockdown was to get out everyone’s birth charts. It definitely wasn’t a school assignment!” Leanne laughs. “But they say that when you’re homeschooling you should play to your strengths. Mine is a passion for astrology!”

These birth charts – also called natal charts – are the cornerstone to the latest trend of astro parenting. It’s where parents turn to the planets to help them understand and guide their children. 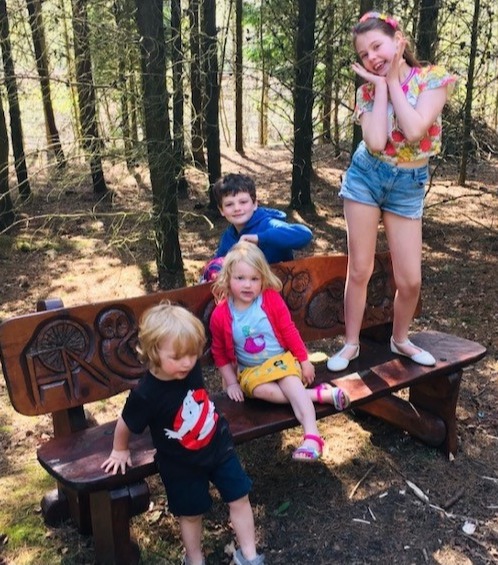 She says each of her kids – aged between four and 12 – are completely different and her approach to parenting should be tooCredit: supplied 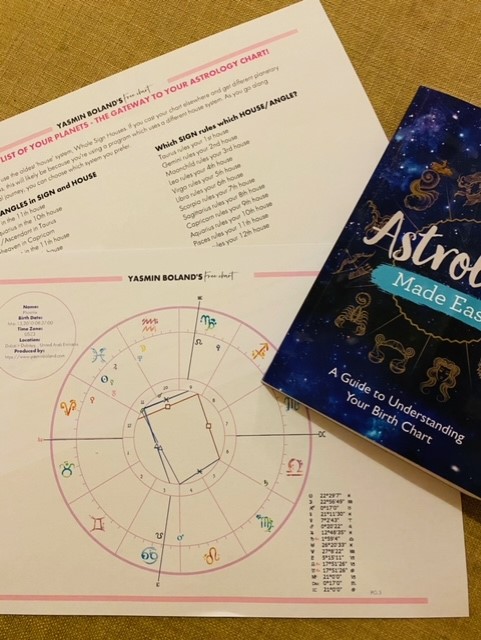 Leanne got a birth chart drawn up for each of her kids, which shows the alignment of the planets at the time they were bornCredit: supplied

A birth chart is a snapshot of the sky at the exact moment you were born. In the hands of an astrologer – or an astrology website – this chart can reveal anything from someone’s strength and weaknesses to what can happen in their future.

Six months ago, Leanne had one drawn up for each of her four children.

“I’ve had an interest in astrology for years, but finally decided to get their charts done. It was fascinating. It’s helped me to understand their personalities, how they respond to life and the areas where they would need additional support.”

She says that the impact was immediate.

“I had a real ‘aha moment’ with my ten-year-old son Phoenix. The chart showed he’s a Pisces with Taurus rising, a north node in Capricorn and a south node in cancer. Which means that he’s ultra-cautious and shy and feels every emotion on a much deeper level than his siblings.” 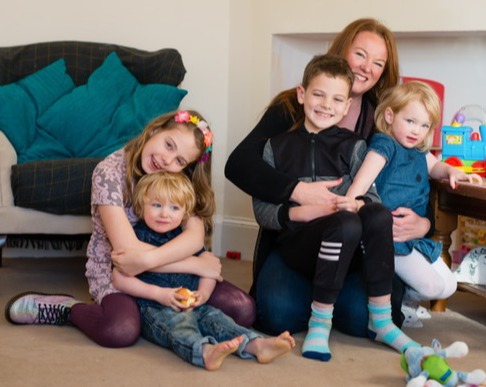 The mum-of-four says it’s helped her to understand their personalities, how they respond to life and the areas where they would need additional supportCredit: supplied

His chart helped Leanne understand him so much better.

“I was able to create opportunities for him to see that he can do things. It boosts his confidence, and he’s now more open to trying things and less likely to give up.

“I can also be more compassionate when he’s overwhelmed by his emotions.”

Impressed by what she’d learnt, and the impact it had on Phoenix’s happiness, she turned to Scarlett’s.

“I’m fascinated by the children’s north node, which is the lesson that they need to learn in this lifetime.

“Scarlett’s chart showed me that her lesson is self-acceptance. It was amazing to know this, so I could really support her in that area.” 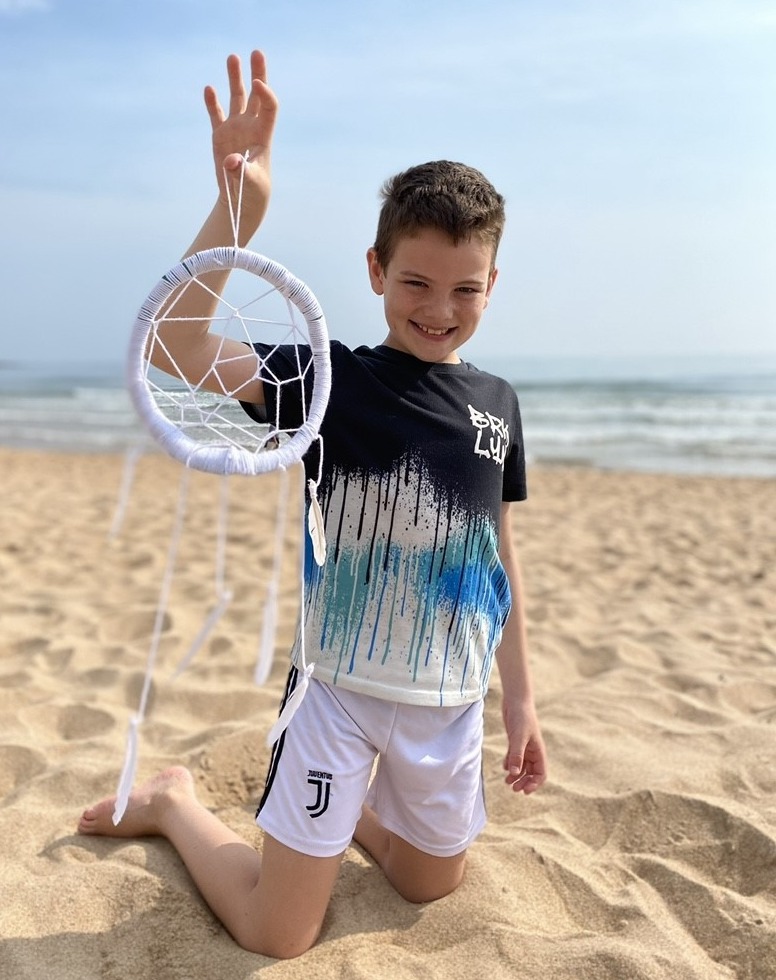 Leanne encourages her 10-year-old Phoenix to participate in activities such as crafts and fishing to boost his confidenceCredit: supplied

“Having the birth charts, and the knowledge they give me, makes me feel super empowered. I feel like a better mother.

“I’ve got four children with very different personalities. Most of the time one size doesn’t fit all. So, it’s a huge a relief to know how to adapt my parenting style to be successful with them, to help them where they need it the most.”

Which is why this was Leanne’s first lockdown project.

“I shared the children’s charts with them, so they can see their character strengths, the areas for development and their purpose for being here. The younger children don’t really understand it, but the older ones definitely do!”

Leanne knows that this all sounds a bit out-there, but she’s never had any negative reactions to it. In fact, when she posted about her homeschool project on Facebook, the response was amazing. 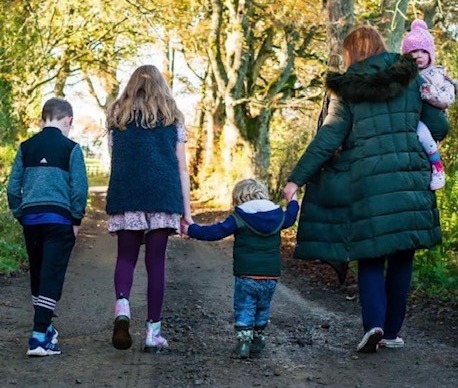 Leanne says that having the birth charts, and the knowledge they give her, makes her feel super empowered, and a better mumCredit: supplied 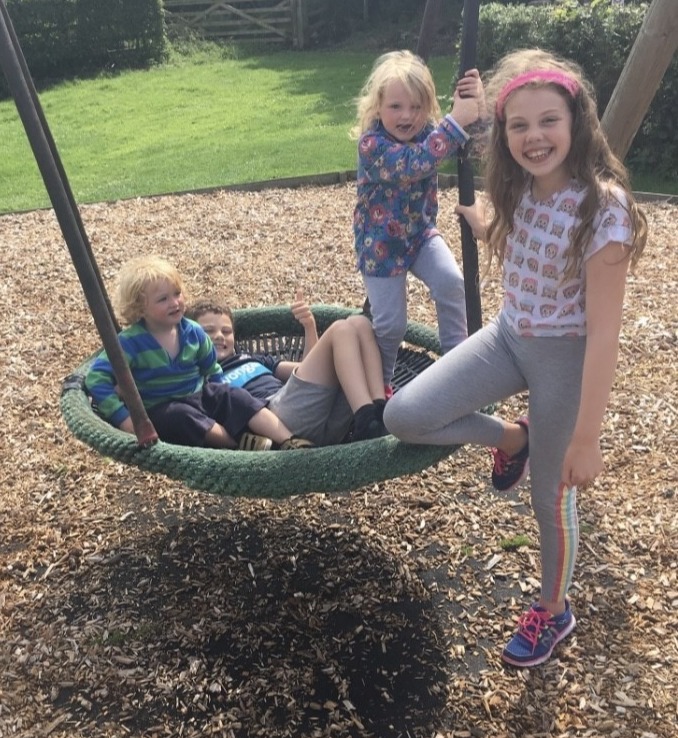 The mum admits is sounds a bit ‘out there’ but she doesn’t careCredit: supplied

“When I wrote that we were exploring our astrological birth charts loads of people commented that it sounded amazing. And asking to come to my school!”

Leanne says she isn’t surprised that astro-parenting is on the rise. “As parents we feel like we have to know all the answers, astrology really is an amazing tool for that.”

So, for the sceptics, she says give it a try. After all, what do you have to lose?

“We all want to be the best parent for our children. These charts help me do that. Give it a go and you might be surprised!”

Kerry King previously shared what kind of mum you REALLY are based on your star sign – and it’s bad news for kids of Virgos.

And in more real life news, a woman finally fell pregnant after 22 miscarriages but was forced to terminate the baby twice.

Meanwhile, a woman was told she couldn’t have a baby at 25 and that becoming a mum is ‘medically impossible’.