ONE WOMAN has shared how she was left in agony for two years after giving birth to her son, due to his size.

The 21-year-old mum-of-one, Sharmin Brunnell, revealed how the birth left her with a broken tailbone.

Sharmin revealed that the height difference between her and her husband meant they had a huge baby, which made her break her tailbone in labourCredit: Tik Tok/ sharminbrunelll

Sharmin, from the US, was 19 when she became a mum, and is a petit 5ft 1in, so wasn’t expecting a big baby.

However, thanks to her partner’s height, 6ft 3in, the pair’s first baby was bigger than either of them were expecting.

The mum-of-one has shared many videos on TikTok speaking about her disastrous labour and how the experience has traumatised her body.

The video has gone viral with over four million views, where Sharmin explains how she ended up giving birth to such a large baby. 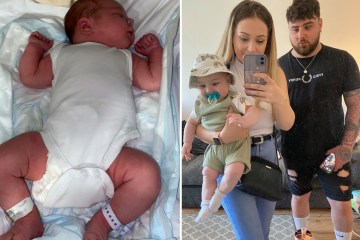 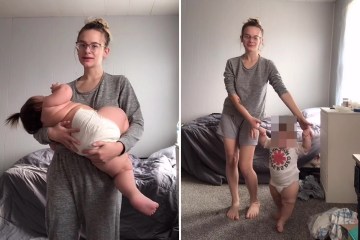 She said: “My 5ft 1in self getting married to a 6ft 3in man thinking our height difference is so cute…

“Breaking my tailbone giving birth to our 99th percentile baby.”

A 99th percentile baby is a term used to describe babies that are taller or heavier than 99 out of the other 100 the same age.

When he did come out, he was a whopping 22in tall, almost half the height of Sharmin, who is 60in tall.

Their son, Amare, was so large that poor Sharmin ended up breaking her tailbone while giving birth and she said she had spent the last two years in agony because of it.

Amare is now two-years-old, but Sharmin revealed that because of his enormous height, which he clearly gets from his dad, he already fits in clothes for children aged five to six.

Viewers of the video were shocked, and many women claimed they were put off having a tall boyfriend in case the same fate awaited them.

“Childbirth is already painful. I can’t imagine breaking my tailbone. I am so sorry!” Another told Sharmin. 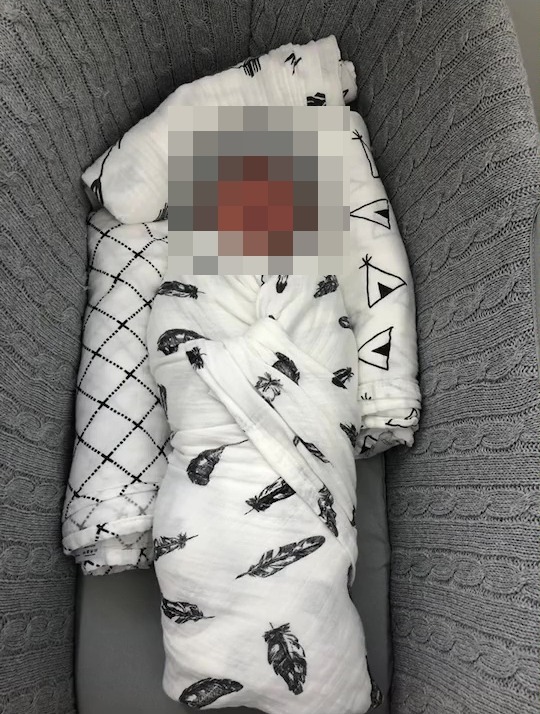 She gave birth to her son who was 22in tall, almost half the height of SharminCredit: Tik Tok/ sharminbrunelll 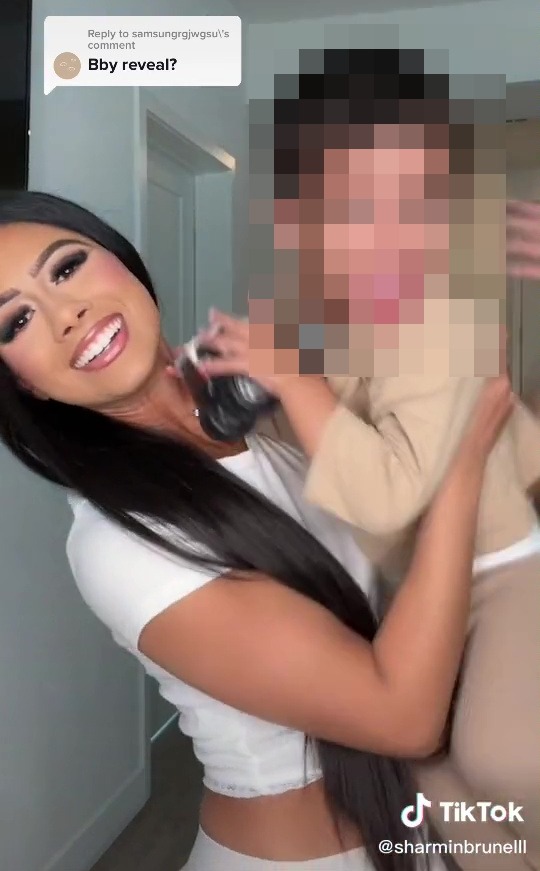 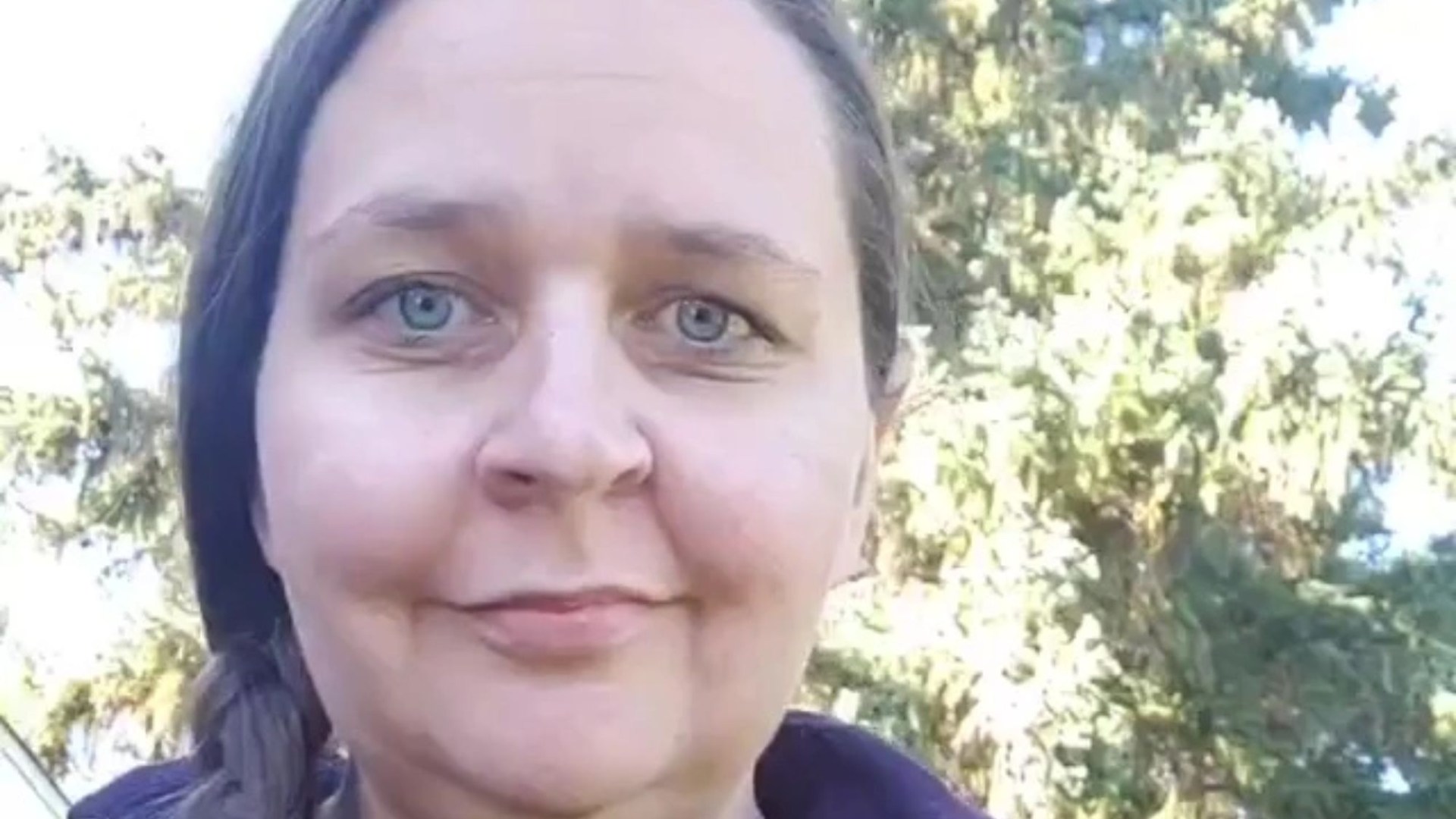