WITH a loud scream, baby Hudson began to violently thrash around his cot, his face contorted in pain.

His mum Nicki, who appeared on the Australian show Insight on SBS, raced into the room, concerned that something was seriously wrong with her then-three-month-old son. 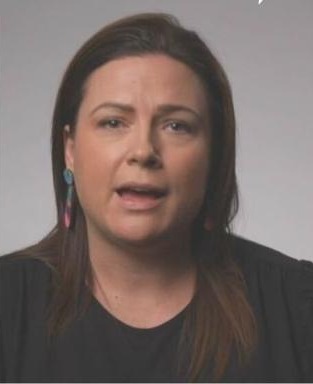 Nicki hasn’t had a good night’s sleep in years because of her son’s night terrorsCredit: Kidspot

She picked him up, desperately trying to console him, which only seemed to make it worse.

“It was awful – my husband and I had absolutely no idea what it was,” the Adelaide mum-of-two told Kidspot.

“We honestly thought it could be reflux, colic or something causing him serious pain – he just seemed so distressed.”

These mysterious night-time attacks continued for months, with Nicki only learning the truth when they finally asked their doctor what was happening. 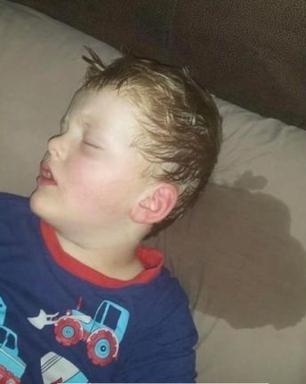 Hudson will wake up screaming in fear, which will often last up to eight hours,Credit: Kidspot 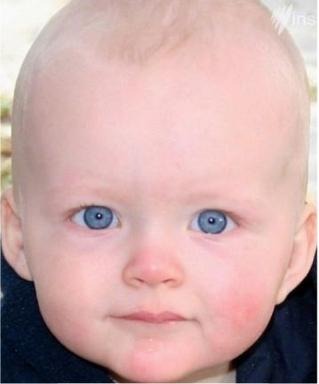 The GP explained that Hudson was experiencing night terrors – episodes of intense screaming, fear and movement while asleep.

He reassured the concerned parents that the terrors were often experienced by young children – and that Hudson would likely grow out of them as he got older.

“We trusted that he’d grow out of them but, each year they just continued,” Nicki explained

The vomit would end up everywhere. It would be so incredibly forceful that the capillaries would bust all around his eyes.

“It became quite frustrating and hard to understand… we just felt quite hopeless.”

One of the hardest things that they had to deal with was the fact that Hudson’s night terrors became more intense as he grew older.

He even started regularly vomiting from the distress caused by the night terrors.

“The vomit would end up everywhere. It would be so incredibly forceful that the capillaries would bust all around his eyes,” Nicki described.

Besides throwing up, Hudson would also scream, cry, thrash around, sleepwalk, talk and stand up while experiencing the terrors, which typically lasted between 20 minutes to the better part of eight hours. 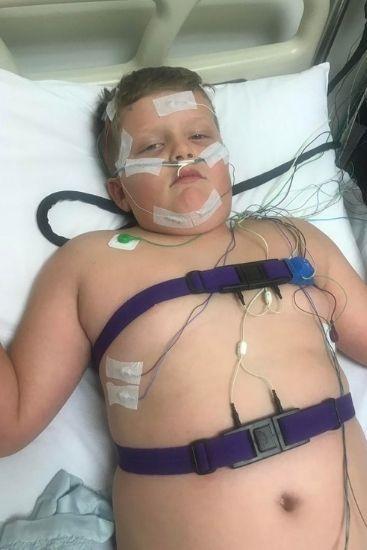 “I will always just be with him,” Nicki explained, revealing that she hasn’t had a good night’s sleep in years and has just become used to functioning on no sleep.

“But I have always been told not to touch him or ‘wake’ him which I find really difficult… it’s awful.

“I just want to make it all go away for him, and see him sleep completely peacefully. That’s definitely been one of the hardest things… to not be able to help. Or to stop it.”

That’s not to say that Nicki hasn’t tried her best to help eliminate Hudson’s night terrors – trying everything from melatonin to sleep studies and drops and sprays, without success.

As for Hudson, Nicki said that he has an “incredible attitude” about his night terrors – and only “ever worries about keeping me awake.”

“He feels guilt. He’s just beautiful – he’s more concerned for others, before himself,” she explained.

“He copes really well. He’s never been scared to go to sleep, which is great. The anxiety was felt more by us, as parents. But right now, I’m really hoping they will all come to an end by adolescence.”

This article was originally published on kidspot.com.au and has been republished here with permission.

We previously revealed how lying with your kids until they fall asleep ‘is GOOD for their mental health’.