CHOOSING YOUR child’s name is an important decision and one that many will not take lightly.

You want to make sure that you give your child a name that you love, right?

A mum has taken to Mumsnet to reveal that she massively regrets her son’s name, to the point where it gives her anxietyCredit: Getty

Well, one woman has taken to Mumsnet to reveal that she massively regrets her baby’s name and can’t even bring herself to say it out loud.

She asked: “Is anyone else reluctant to use (say) their babys name?”.

The mum revealed that she has a six month old son called Noah, but she doesn’t feel comfortable saying his name.

She explained: “You may have seen previous threads of mine on here all about my baby name anxiety as I like to call it.

“Well I’ve had a bad few days over this yet again.

“I’ve also begun to hate the way it sounds when I do say it.

“I mainly call him by various nouns such as gorgeous boy,big lad etc, or sometimes no-no for short but obviously none of these can stick to adulthood!

“His name is now beginning to suit him as well so I thought my anxiety over his name would have started to lift but sadly not.

“I loved his name before and during my pregnancy and thought it would be perfect but for some reason it’s not.

“I do often obsess over other names I could have named him.

“I also have an older daughter and she loves his name.

“I hope i’m still not going through this in 3 years time.

“Any one else going or been through this, did it ever leave you?

“Can anyone offer any advice?”

Mumsnet users expressed sympathy for the new mum and shared their advice on her name dilemma.

One person said: “Personally I would change it now if you’re worried, you will get used to using a different name, he’s still young.”

Another added: “I had a friend who changed her daughter’s name at six months old as she didn’t like it, her daughter is now 14 years old, no harm came to her from a name change and I couldn’t even tell you what the original name was.”

A third commented: “I have a friend that is going through this. if you had not said the name I would have actually thought you were her! She can’t bring herself to say his name and it took her 6 weeks before registering him. He is now 6 months old.” 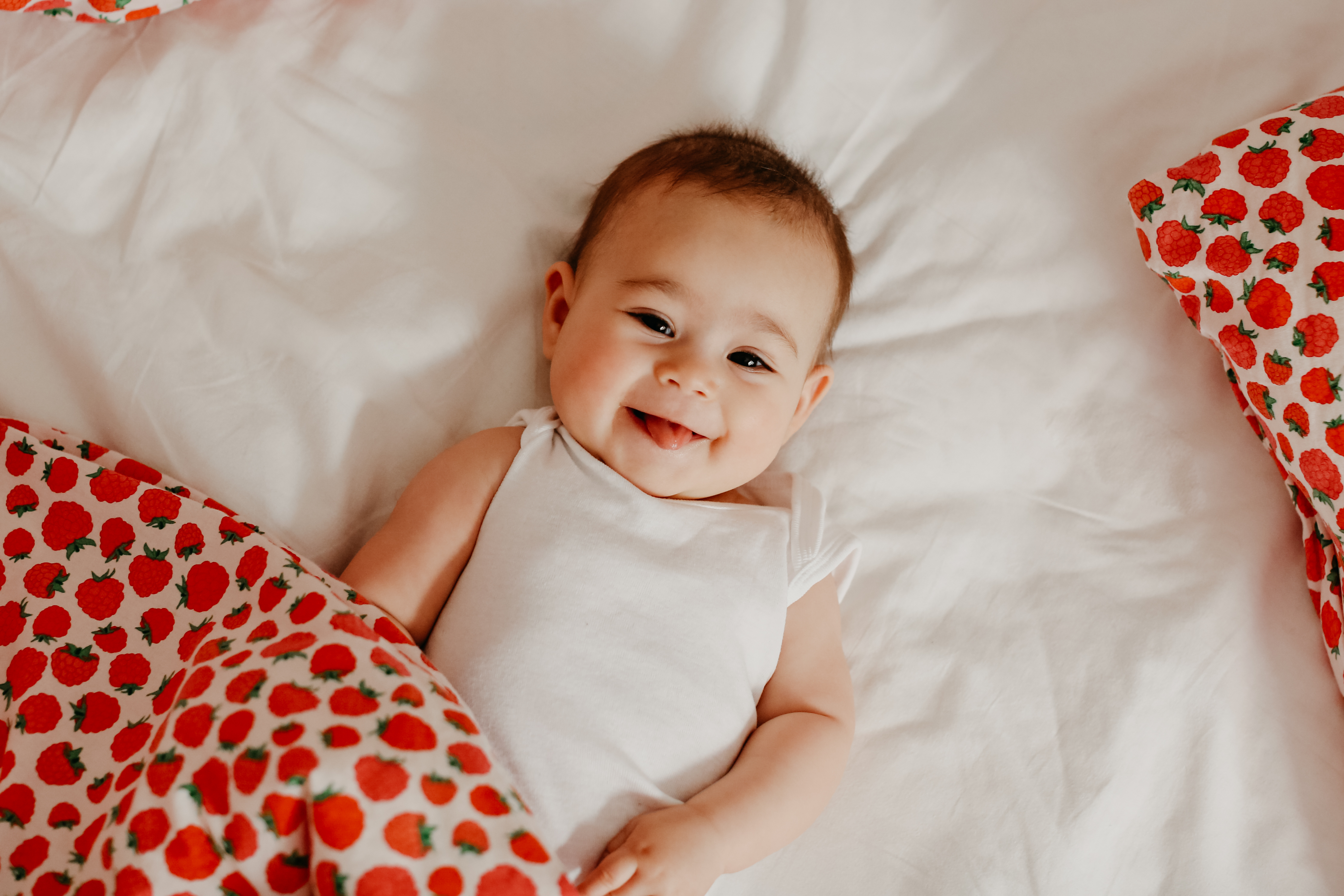 The mum was stuck in a dilemma over her child’s name, but Mumsnet users were very supportiveCredit: Getty

For other name stories, I pointed out that my girlfriend’s niece’s name is spelt wrong and now everyone is fuming at me.

Meanwhile, I deliberated on my son’s name for 9 months – I love it but I’m fed up of people comparing him to a fascist.

As well as this, I needed an urgent passport for my baby so was pressured to choose her name – I hate it so much I now call her ‘baby’.

Also, I decided my baby’s name before I was even pregnant – I’m due in a few weeks & now I’m worried she‘ll be bullied for it.

If that wasn’t enough, I gave my dog a funny name to suit my sense of humour…but my mum says it’s “too embarrassing” and refuses to walk him.