FOR new mums and dads, there’s a lot of pressure to pick the perfect name for your child.

But new research by Pregnacare by Vitabiotics has revealed the names that aren’t being chosen at all, and are set to go extinct in 2023. 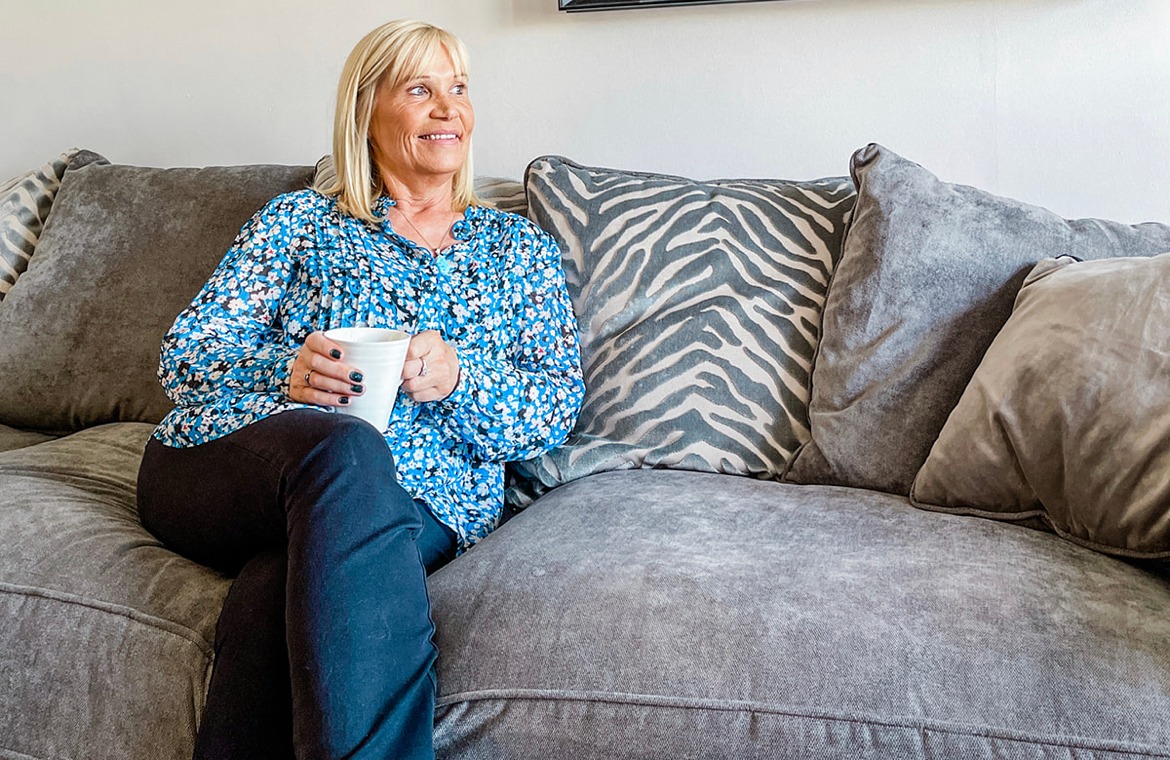 Rather than being upset or disappointed, the psychic medium was relievedCredit: Carolyn Creel

They analysed government data from 1996 to 2022, looking at the number of babies given each name every year and picked out those with fewer than three ‘births’.

On the list, there were 80 names, including Averly, Brydie, Cecile and Cheryl.

Some of the male names at risk were Alexandro, Billie, Brad and Braydan.

Carolyn Creel learned from The Mirror that her name was one of those at risk. 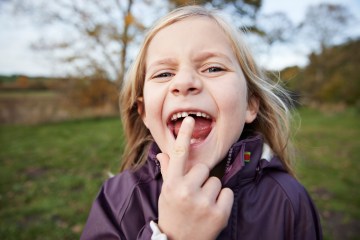 But rather than being upset or disappointed, the psychic medium was relieved.

Carolyn, 57, said: “For me, it’s quite a relief that Carolyn isn’t going to be used anymore! Firstly, no one can pronounce it – I’m always called Caroline – and no one can spell it either.

“I’m not at all upset or offended, it’s just evolution.

“Look at all the names which are coming back into fashion! My new granddaughter has just been named Nellie – you wouldn’t have seen that a decade ago.”

“Now, I really don’t mind my name in general, I certainly don’t dislike it though the constant incorrect spelling of it can be annoying. This is especially the case in America as they pronounce Caroline as Carolyn.

“I like that it’s not a bog standard name though, it’s a little bit different and there aren’t loads of Carolyn’s about.”

The grandmother from Yorkshire continued: “I do think that as an adult, you just take it for granted that your name is your name, and don’t think too deeply about it. You grow into your name and embody it.

“However as a child, I didn’t really like it – I wanted to be called something ‘normal’ like Julie or Jennifer. Something more mainstream.

“I didn’t like it when people got the spelling or pronunciation wrong. I also found it hard when I was learning to spell and write as it’s quite a long name!

“My daughter was given a shorter name for that reason!”

Fewer than three babies were given these names in 2022, meaning they could be extinct by next year:

Fewer than three babies were given these names in 2022, meaning they could be extinct by next year: