A HORRIFIED mum revealed that her mother-in-law has asked to breastfeed her baby at 70.

Taking to Reddit she explained that her husband’s mum had suggested she idea ahead of the birth of another grandchild. 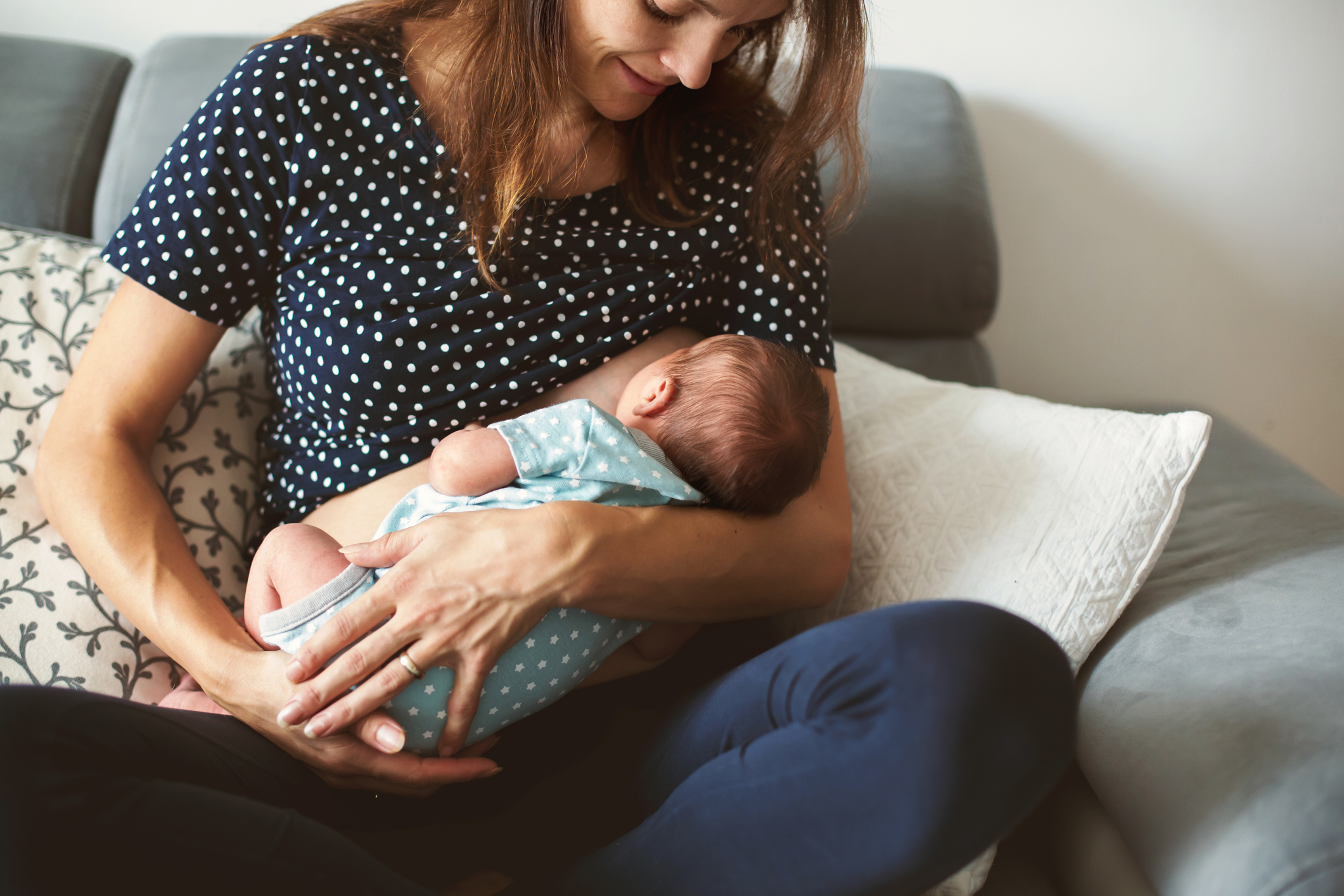 The mum was horrified when her mother-in-law asked if she could breastfeed her sonCredit: Getty Images – Getty

“This 70-year-old woman plans to breastfeed [my] sister-in-law’s first baby that’s due in a six weeks,” the woman explained.

“She read that grandmas help breastfeed babies in some cultures and wants to give it a go.

“Now that she’s got this idea that she’s going to breastfeed ‘her grandbaby’, she’s started to come for me saying that she doesn’t want a stronger bond with one baby more than the other (my youngest baby is two months old).

“And since he’s already here, she wants to start ‘practising’ breastfeeding with my baby. I can’t even.” 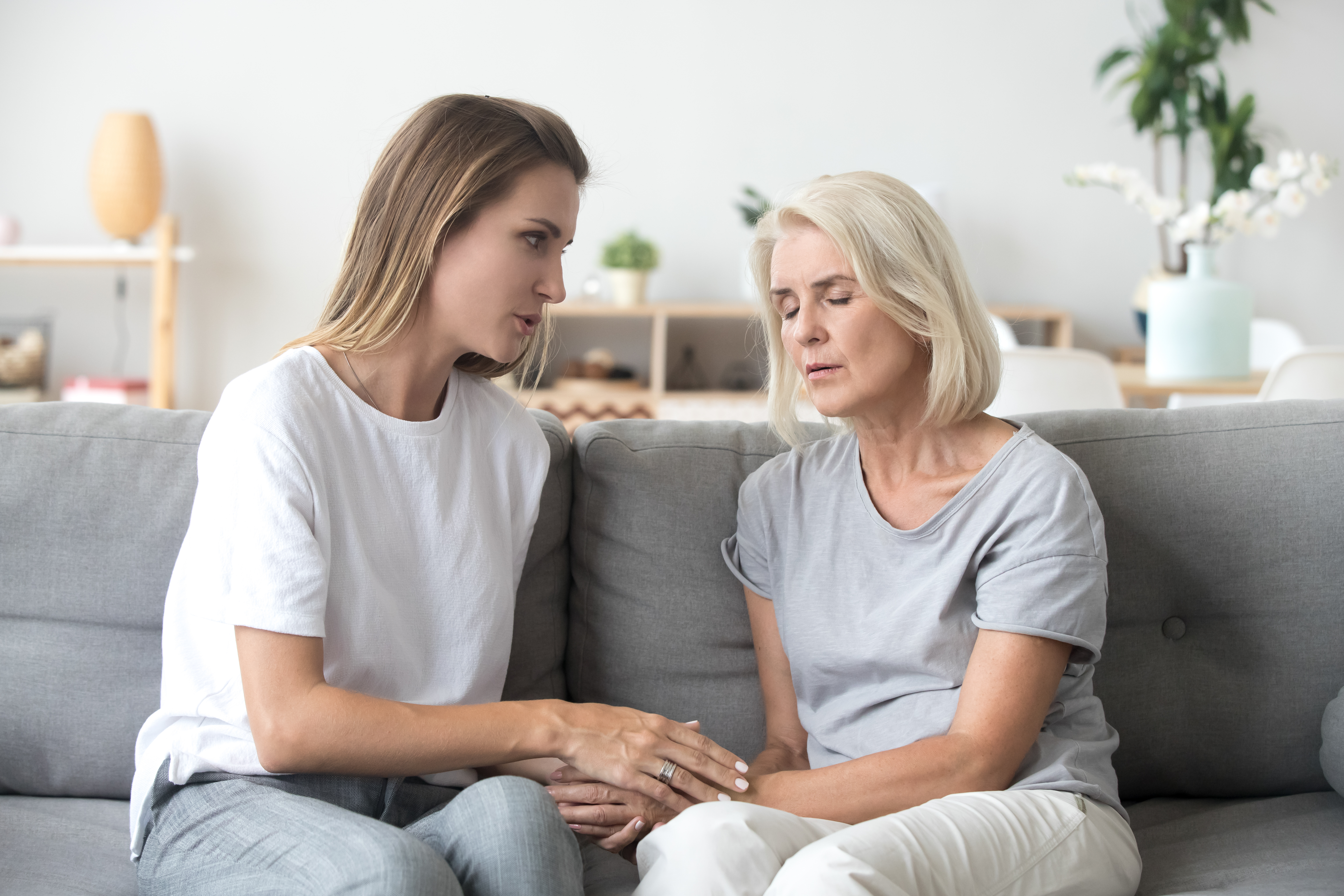 The grandmother dreams of breastfeeding two of her grandchildren in tandemCredit: Getty Images – Getty

The mum explained that her mother-in-law dreams of being able to breastfeed the two babies at the same time.

She continued: “In hopes it goes well and then she can breastfeed both my baby and [my] sister-in-law’s baby.

“She says she wants to breastfeed them at the same time … like her eyes gloss over as if it’s some dream of her to tandem feed them.

“This woman is a special kind of delusional. Can women that age really even re-lactate?”

The woman had her husband talk to his mother and explain that it was not going to happen. The fallout has caused even more awkwardness.

This woman is a special kind of delusional. Can women that age really even re-lactate?

“Of course this all falls onto me in her eyes, she’s mad saying I’m standing in the way of her having a closer bond with her grandbabies,” the woman said.

“I’m the reason. Even though my [husband] was equally grossed out.

“I told her to go talk to her doctor and find a lactation consultant if it’s that important to her, but that she will never ever breastfeed any of my babies no matter what.”

Many agreed that the grandmother’s request was completely out of line.

“Oh my god. I am absolutely horrified for you. This would be enough to stop any unsupervised visits with nonverbal children for me. There’s no way she is willing to respect that boundary,” wrote one person.

“[This woman] is completely justified in being weirded out by the request,” another said.

“It’s inappropriate and massively crosses the line. But that should be the case, no matter [the] mother-in-law’s age,” said another.

“That’s just a huge no-no from me! I couldn’t imagine anyone but myself breastfeeding my children, let alone a woman in her 70’s,” added another.

In other parenting news, this mum was blasted for showing off her ‘favourite child’ and asking others to do the same.

Covid cases must fall by another 95% to 1,000 a day before lockdown is lifted, claim the NHS