A NEW mum was left horrified when she discovered that her mother-in-law had taken photos of her giving birth – and sent them to her whole family.

The mum says she is still in disbelief over the incident, admitting you could see the baby crowing in the VERY graphic photos. 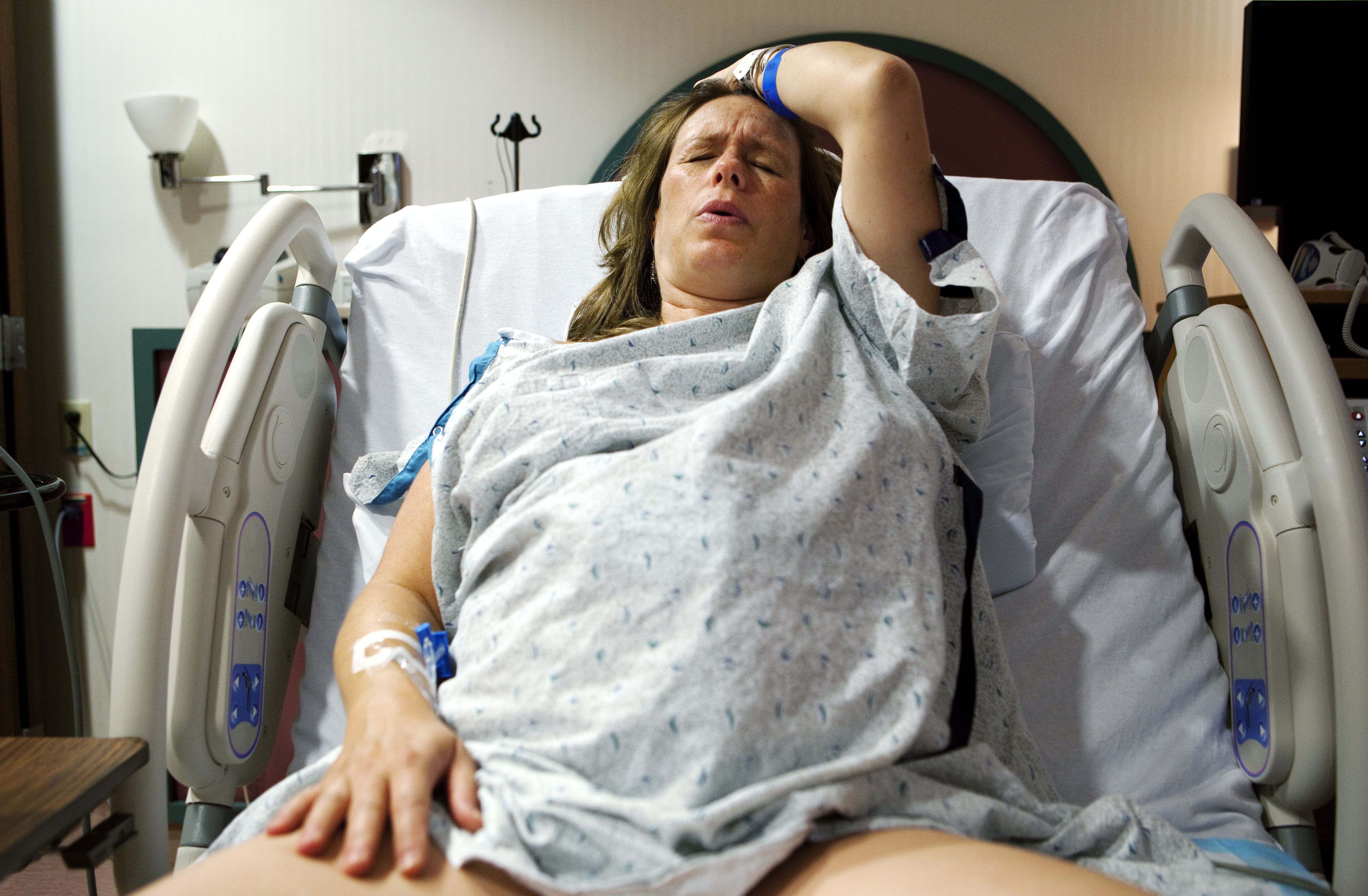 A new mum was left horrified after discovering her mother-in-law had taken photos of her giving birth – and sent them to all of her familyCredit: Getty

Speaking to Kidspot, she recalled her traumatic first birth…

The birth of a first child is usually an occasion that is remembered fondly but my experience was tarnished by someone I least expected, and in a way that I still can’t quite believe actually happened.

In one way I blame myself for allowing my mother-in-law to be present in the delivery room but I was extremely close to her and with my own mother, who I would have wanted to be there, no longer with us, having *Kylie there for this special occasion was important for both myself and my husband.

For the majority of the time, Kylie was wonderful to have around. She has five (now adult) children of her own so knew the experience of delivering a child well. 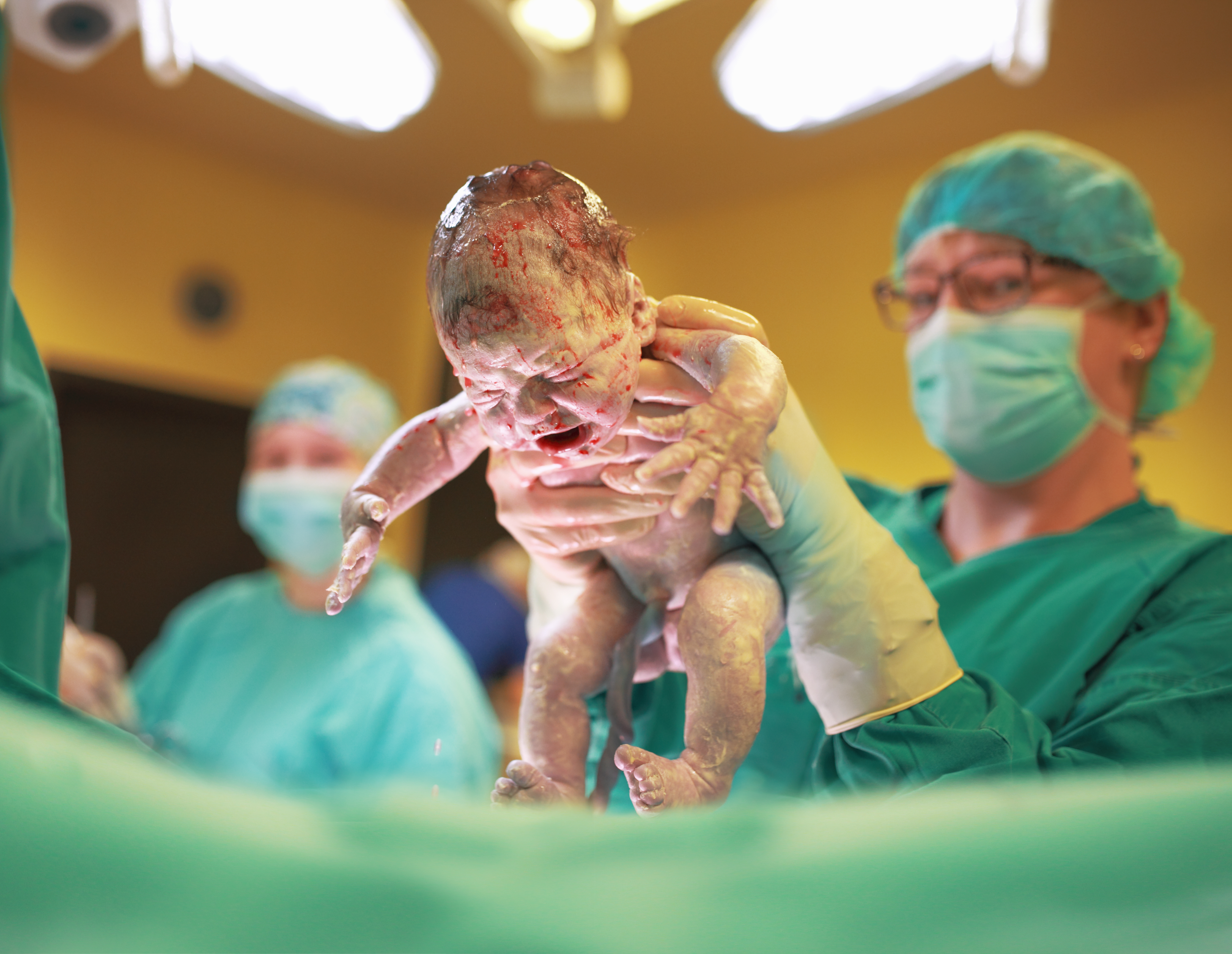 The mum had no idea what had happened until her brother showed her the photos the next dayCredit: Getty

She always listened to me, she would rub my back, put the shower on, gave me space when I needed it, she was almost perfect.

Almost, because what occurred in the last half an hour of the labour and in the hours afterwards made all the good things she did redundant and has severely impacted our relationship.

In the final throes of labour through to the delivery of my baby boy, unbeknownst to me or my husband who were focused on the task at hand, my mother-in-law was snapping photos on her phone of the action.

She had a collection of images from the anguish on my face as I pushed, through to Sam’s head crowning and then him entering the world. While some people pay for this, I did not sign up for it and would have never.

In fact, the only reason I found out what had occurred was when my brother came to visit me the next day and shared with me his message from Kylie hours after Sam’s arrival.

In amongst the announcement of her first grandson was several images of the experience, in very intimate detail.

There was blood, there was ‘stuff’, there was my very open and damaged vagina.

In simple terms, you could see everything. You could see all the extras that are delivered with your baby – every single one you could imagine (yes, including poo) – there was blood, there was ‘stuff’, there was my very open and damaged vagina.

It was completely and utterly humiliating to see this private detail on my brother’s phone screen, but it also made me wonder – who else has she sent it to?

My husband was as shocked as me learning that this had happened and just as furious as I now was, too. He immediately picked up his phone and called him mum to come back to the hospital so we could speak with her.

When she came in, it was my husband who led the charge – telling her in no uncertain terms what she did was completely wrong and that we were very upset. I then joined in the chorus, hormone and anger-driven and let loose for the longest time.

When we had offloaded, my husband then asked her who else she had sent it to and what exactly she had sent and what else she took. Kylie took out her phone and showed up the messages and the gallery of images.

To be honest, finding out this information did not make the situation better because her favourite images had been sent to pretty ever member of their large family, extended family included, as well as her circle of friends.

She had also sent it to some of my family, although only immediate family, which although isn’t ideal, is better than knowing my cousin who I only see at Christmas has now seen literally the insides of my vagina.

The encounter ended in tears by all of us and Kylie left. For a few weeks I couldn’t speak to her or see her, I was too angry.

Eventually I calmed down enough to let her visit and see her grandson. When she came over, I asked her why.

“Why did you take these photos and then send them without asking?”

She hadn’t realised that she was doing anything wrong and that if she had known she would never have done it. She apologised for the pain it caused and said she wished she’d never done it.

While I accepted her apology and we have moved forward, our relationship is not the same as it once was.

The trust has gone and can’t ever be rectified which is a shame as we had been so close. But perhaps most importantly, after this, I will never be letting her join us in the delivery room again.

This story was originally published on Kidspot and has been republished here with permission.

In other parenting news, this woman discovered her parents’ shocking secrets after they died – they were so cruel.

While this mum was ‘told off’ for putting her two kids in a supermarket trolley by stranger claiming it’s ‘illegal’.

Woman learns she has two vaginas while giving birth