A WOMAN has expressed her anger after a co-worker stole her ultrasound photo and shared it online to prank her ex boyfriend.

The mum-to-be shared the exciting news with some of their closest friends, and after posting the sonogram in a group chat, the other woman decided to act. 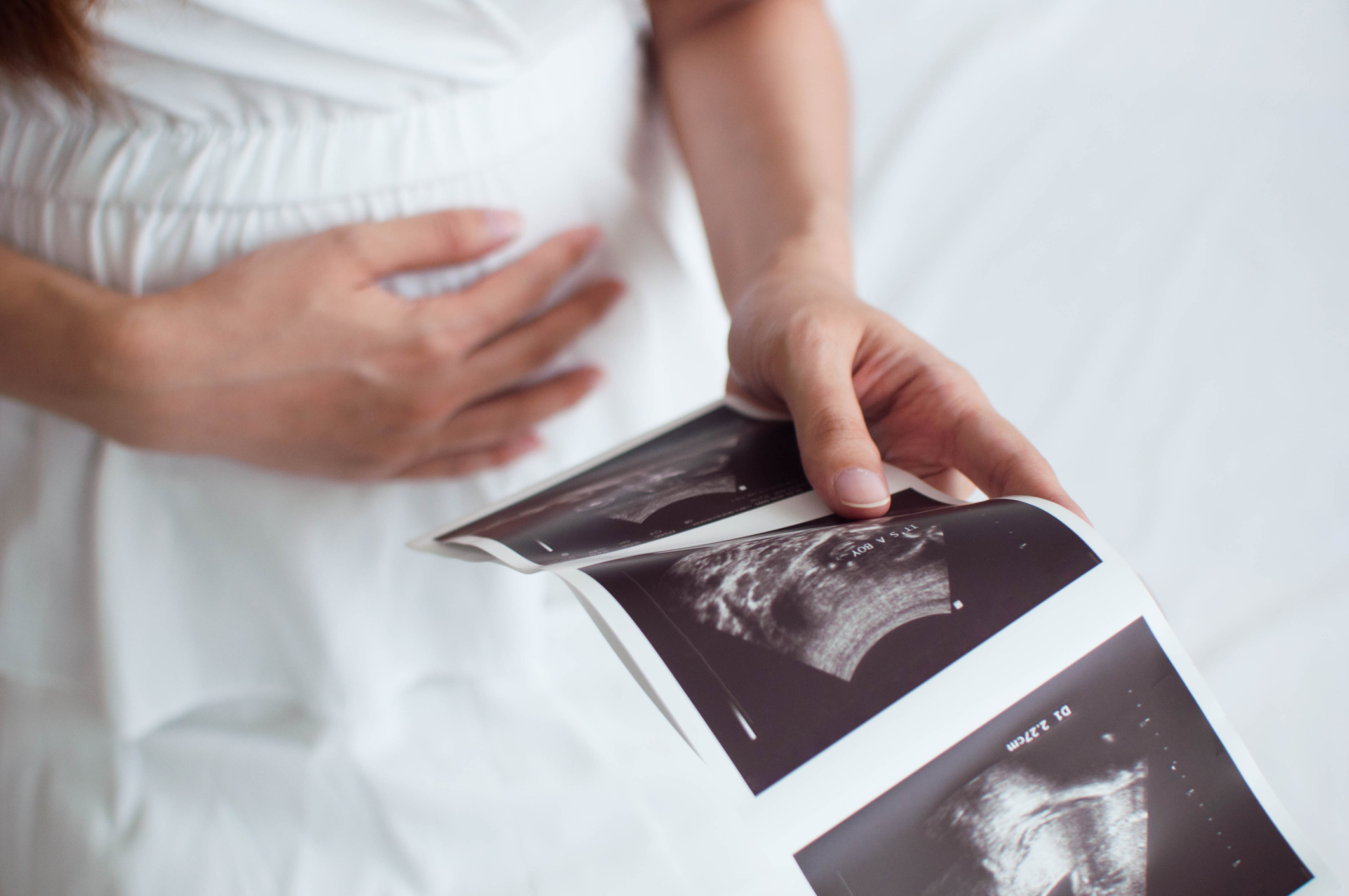 The mum-to-be took to Reddit for advice as she was left fumingCredit: Getty Images – Getty

The co-worker wanted to “fool her ex-boyfriend, who she broke up with a few weeks ago, into thinking she was pregnant” so she pretended it was hers and posted it online.

The expectant mum took her rage to Reddit where she asked for advice on the situation.

“I never wanted my sonogram on the internet,” she said.”I don’t have a Facebook or an Instagram or anything like that, and I feel extremely uncomfortable that it’s out there without me being able to control the audience of who is looking at it.”

She added: “Also, this seems like an extremely cruel trick to play on someone, and she used my sonogram as a prop for this mean joke.” 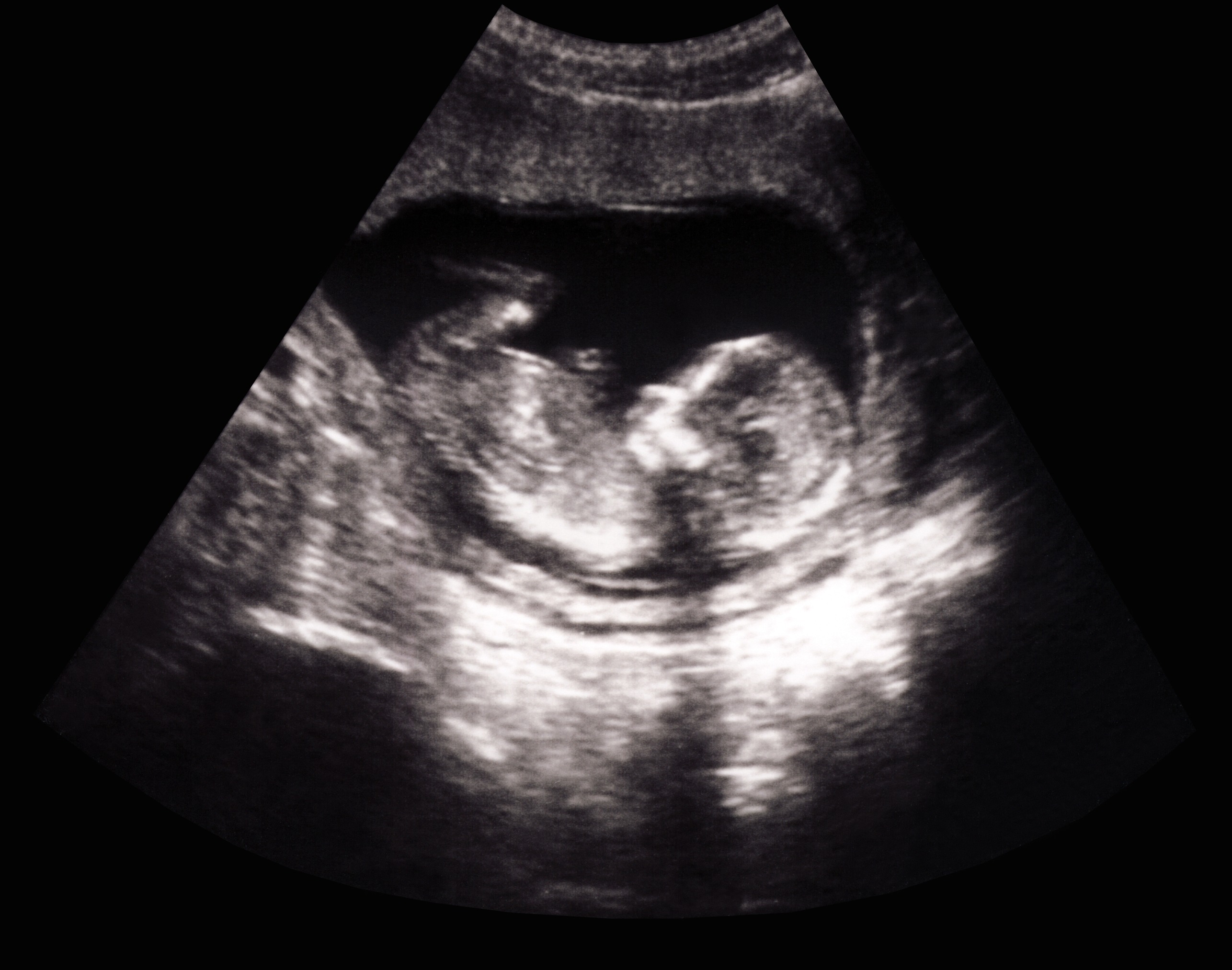 The co-worker said she was overreacting and that it was all a jokeCredit: Getty Images – Getty

When she explained this to her co-worker, she didn’t seem to understand

“My co-worker doesn’t get why I’m mad she stole my sonogram,”she continued.

“She said I was being ‘dramatic’ and I am just looking for something to be upset over,” she shared.

The co-worker defended her actions and said that she had covered up any identifying information on the sonogram so she didn’t understand the big problem.

She added that the post was only on social media for a few hours and that she had told her ex the truth after “making him sweat for a bit.”

But the soon-to-be mum still felt pretty uncomfortable with the whole situation – turning to Reddit for support, asking if “pregnancy hormones” were making her “more upset about this” than she should be.

This seems like an extremely cruel trick to play on someone, and she used my sonogram as a prop for this mean joke.

Overwhelmingly, the nearly 500 comments on Reddit were mostly in her favour, with people reassuring her that her co-worker’s prank was a “horrible joke to play” so she wasn’t overreacting.

“Yeah, you’re definitely not the a**hole here. At all. Nor are you being ‘dramatic,” one commenter said.

“Honestly, your co-worker has MAJOR boundary issues at best, thinking it was okay to do something like what she did.”

“What in the world was she thinking??? This is a huge invasion of your privacy,” someone else questioned.

“She took an extremely beautiful, wonderful moment of your life and twisted it for her own sick pleasure.

“She sounds like someone I definitely wouldn’t want to be friends with,” another person added.

“That ‘prank’ is extremely aggressive and anyone who thinks that’s an appropriate response to being dumped is someone that everyone ought to keep at arm’s length.”

In other parenting news, the ‘mother’s kiss’ is the simple trick EVERY parent should know & it instantly removes small items from your kid’s nose.

Plus a single mum-of-two couldn’t deal with the ‘mental load’ – so hired a personal assistant.

And a mum breaks down in tears after kind stranger pays for her groceries after realising she didn’t have enough money.

Drink driver, 24, caught behind wheel with bottle of wine between her legs after ‘toxic break-up’ is banned from roads