My brother stole my baby name for his son

IF you’ve got kids, then chances are you probably spent months agonising over their names – so when you finally find The One, it’s only natural to want to share it with your nearest and dearest. Right?

Well, this couple’s experience has got us thinking twice about disclosing our baby name list after a family member effectively STOLE the one they had their heart set on.

The dad-to-be didn’t think twice about telling his brother-in-law their baby namesCredit: Getty

Posting on Reddit’s Am I The A****** forum, the anonymous dad-to-be explained how him and his wife are getting ready to become parents after struggling for years with infertility.

He wrote: “We started searching for a first and middle name and since I come from Irish origins we decided to settle on my great uncle’s first name and my grandfather’s middle name.”

Coincidentally, his wife’s brother is about to become a dad too and the man didn’t think twice about sharing the names they’d chosen – especially as they were so unique to his side of the family.

But the couple were devastated when the rival parents used BOTH the first and middle names for their son, who was born three weeks ago.

He continued: “I was not pleased and I hated that they basically stolen the names but my wife and I decided to ignore them and just keep the names.”

Ahead of their baby’s arrival, the brother-in-law recently called to check in and ask what “new names” they’d selected.

The dad continued: “I told him we’re still sticking with the original first and middle names we chose,

“He sounded confused saying we no longer have a right to these names after he and his wife ‘claimed them’ and said it was strange that we’re still planning on using them.

“I laughed and said that they didn’t claim s***. Fact of the matter is, he and his wife stole those names from us and should deal with it.”

After learning that his sister was against him too, the brother-in-law abruptly hung up and then got the rest of the family involved.

I told him we’re still sticking with the original first and middle names we chose. He sounded confused saying we no longer have a right to these names after he and his wife ‘claimed them’.

And if that wasn’t bad enough, the couple had the cheek to send over a LIST of names for the parents-to-be to pick from.

He added: “My wife got into a fight with him just a day ago and told him he and his wife didn’t even choose those names out of love, but out of spite to stick it to me for no reason.”

To make matters worse, the man’s father-in-law appeared on his doorstep recently and blamed HIM for causing a rift between his children.

As well as calling him “petty”, the father-in-law insisted that the dad-to-be doesn’t “own” the names – despite his family connection to them.

“He left then but is now getting [my mother-in-law to constantly call] my wife telling her to do the right thing if she still wants a relationship with her nephew.

He continued: “I said If I don’t own those names then his doctor son sure as hell doesn’t. I told him to leave but he kept arguing til I said I’d call the police.

“The conflict gets worst and my wife’s caving in and cracking under pressure, I keep refusing to change the name.”

Unsurprisingly, the dilemma has sparked huge debate in the forum – but the overwhelming majority felt he was right to be so upset.

One replied: “I for one do not see why you have to change your child’s name. You have ties to it so why should you choose from someone else’s list? Like it’s ridiculous.

“Your [brother-in-law] knew since the beginning that those two names were chosen for your child, if the cousins now share exactly the same name, it’s just something your in laws have to deal with. Suck it up, I guess.”

Another suggested: “When the baby’s born and y’all announce his birth and name on social media (if you guys have one) give the meaning behind the name.

“Share why you guys picked THAT name for your baby. Because that way people know and if [brother-in-law] makes comments, just reply back that they stole that name.”

Meanwhile, a third wrote: “I’d send the list back and tell them it’s not too late to change their sons name if they care that much, especially as they clearly think all them names are suitable.”

For more parenting stories, this woman named her daughter after her grandmother – but when she told the nurse her name she laughed in her face.

And this mum-of-three revealed she gives her kids unlimited screen time – trolls call her lazy but it makes life easier.

Plus this woman revealed she’s mum-shamed for her kids’ dinners, trolls say they’re unhealthy but sometimes she just can’t be bothered to cook.

Woman Doesn’t Tell Coworkers About Her Polyamorous Relationship, Gets Accused Of Cheating By One Of The Colleagues 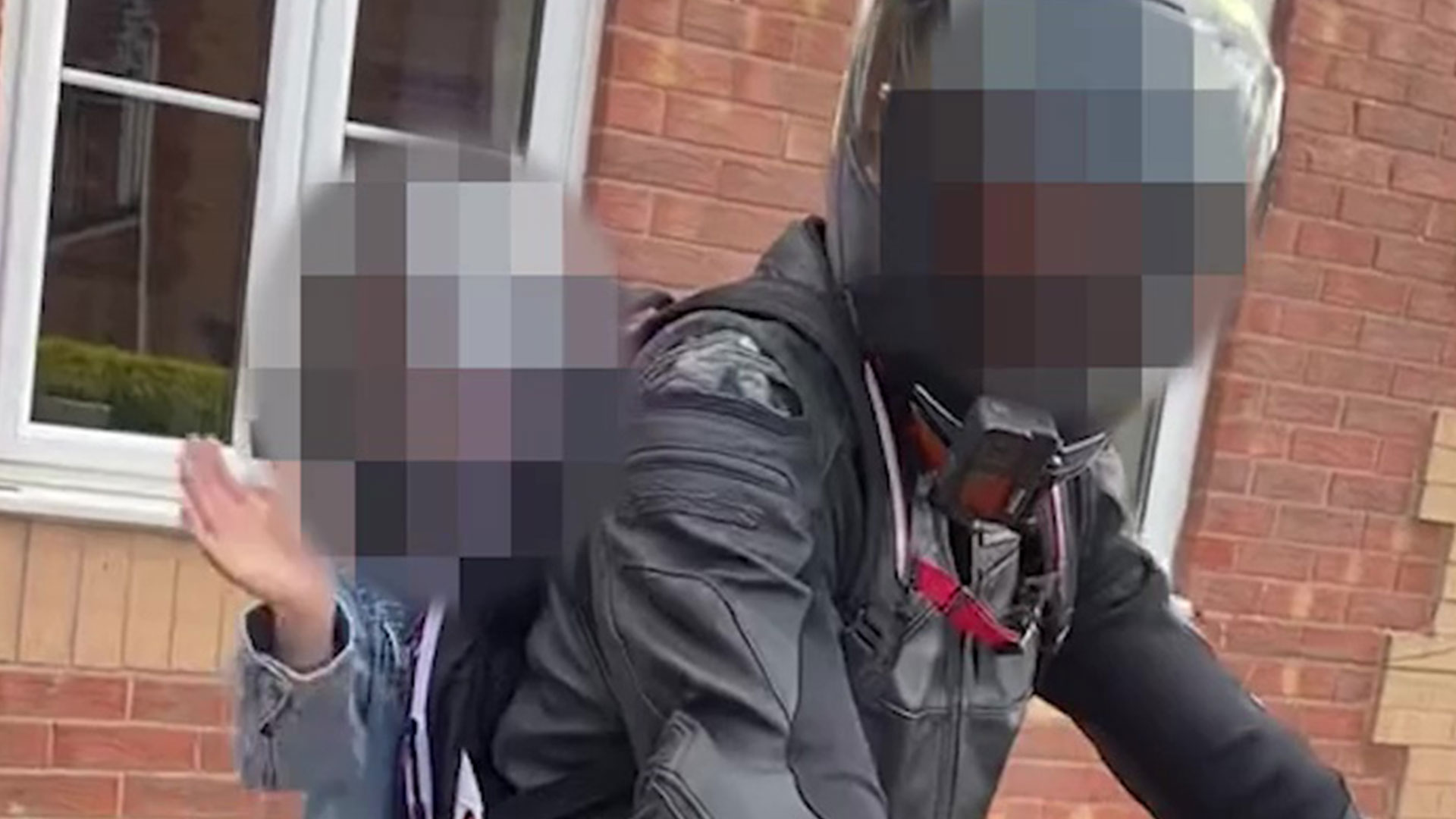